When it comes to incarceration rates, Minnesota stands out as one of the few states who is experiencing an increase in their prison population despite prison overcrowding and crime at a 50-year low. While there are multiple factors for this, a significant part of this increase is due to the incarceration of formerly released individuals for non-criminal “technical violations” of parole. According to the Department of Correction in 2017 alone, 3,391 people were returned to prison, yet 88 percent – or nearly 3,000 of those admissions – were a return without a new sentence, that is, for technical violations. A technical violation is a petty violation of supervised or conditional release (colloquially known as “parole”) which are not in themselves a misdemeanor or felony. For example, people can be violated for failure to obtain or maintain housing or employment, being late for or missing an appointment, going on social media, driving a vehicle and many other non-crimes. 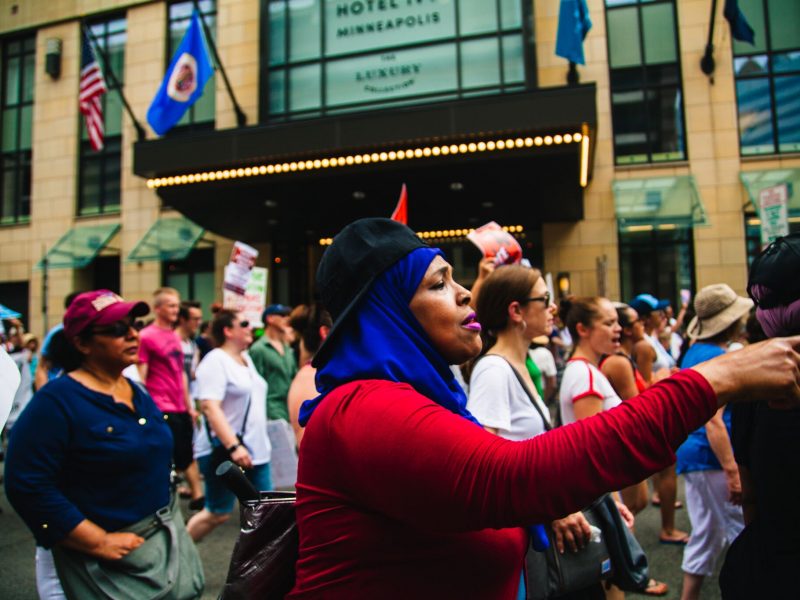 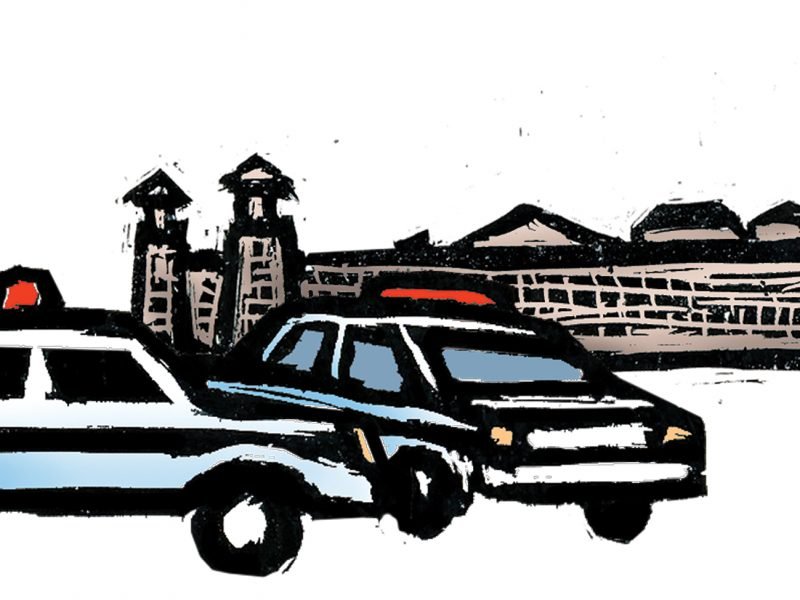 Community Voices: Beyond Repair – While Republicans and Democrats unite to increase police power, others point to new way forward 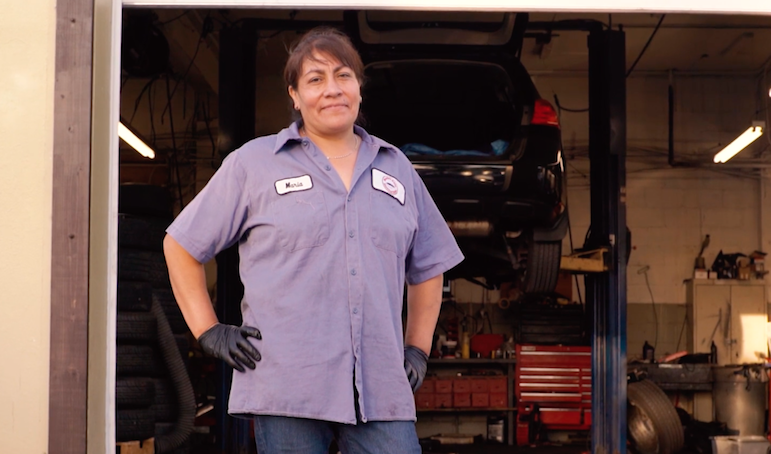 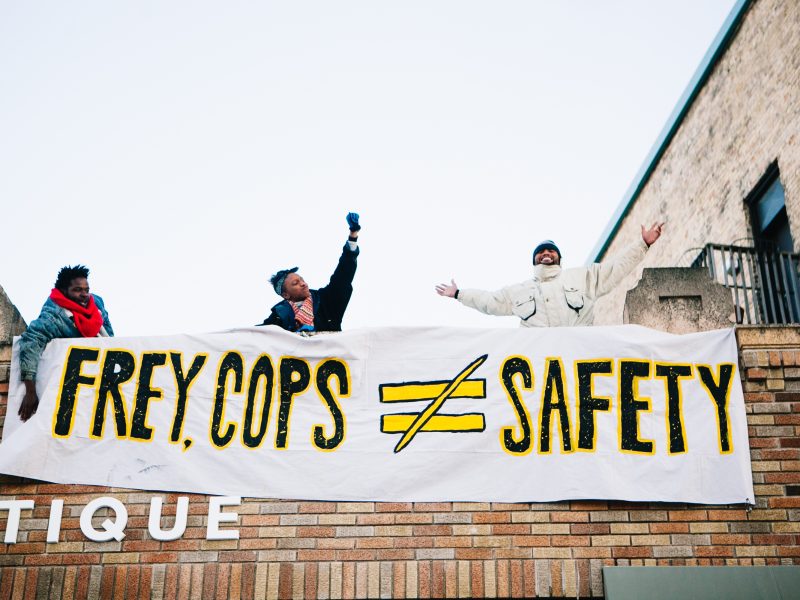 Community Voices: More cops for who?

Community Voices: Who does the executive director of MPHA really work for?

Who does Gregory Russ really work for? Continue Reading

Community Voices: A call for ‘regeneration’ over reparations where Black potential has been stifled

If you seek to learn about reparations specifically for Black people living in what we call the United States of America, you will see a contentious debate. One argument tracks the history, showing the ways that those enslaved in this country, their descendants and folks that looked like them were disadvantaged throughout the occupation of this land. Continue Reading

Community Voices: Why I stopped educating white folks about privilege

Let’s set the scene. I wrote the following as an email to an event coordinator and a person who tried to connect my organization, The Yarn Mission, with said event coordinator. However, the situation applies to many events floating around these days. The edited excerpt is followed by further discussion. I have to say that this event is not something I would attend. Continue Reading

Community Voices: Take the next big step and shut the HERC down

Activists have been fighting against the “Hennepin Energy Recovery Center” (HERC) and other garbage incinerators for decades. Continue Reading

Community Voices: Money for Southwest LRT would be better spent investing in children and water

What happens when parents are working hard, but due to systemic barriers or differing life circumstances they can’t make enough money to support themselves and their family? Continue Reading

Every month, 12 percent of Minnesota’s population receives SNAP benefits. Of that number, 70 percent are people with disabilities, seniors and children. Continue Reading

Community Voices: Why choosing ‘with respect to’ instead of ‘regardless of’ can change underlying meaning

I have to admit that I don’t like the use of “regardless of” when it comes to talking about resources, opportunities and all those things that people should have just and equitable access to. What I mean are statements like “everyone should have access to employment regardless of their race, gender, ability, etc.” “Regardless of,” in those instances, seems to perpetuate that sort of colorblind/genderblind/blind-to-whatever state of mind. I mean, the phrase is literally saying that people’s identities, experiences, etc, should not be regarded when thinking of how resources, opportunities and whatnot are allocated – that everyone is “treated the same.” The thing is – and I’m only about the millionth person to say this – people’s needs and desires aren’t all uniform. Continue Reading

Community Voices: Students of color are extraordinary, and sadly they have to be

Every school I have taught at has been in Minneapolis. As such I have taught in the city with the largest opportunity gaps in the country. Let that sink in. Continue Reading

Community Voices: How white supremacy continues to show up, and a teaching tool to address it

American democracy will not be undone by white extremists, but by white moderates, who may condemn the recent rise in visible, overt racism but fail to recognize the underlying white supremacist structure our country was built upon. Continue Reading