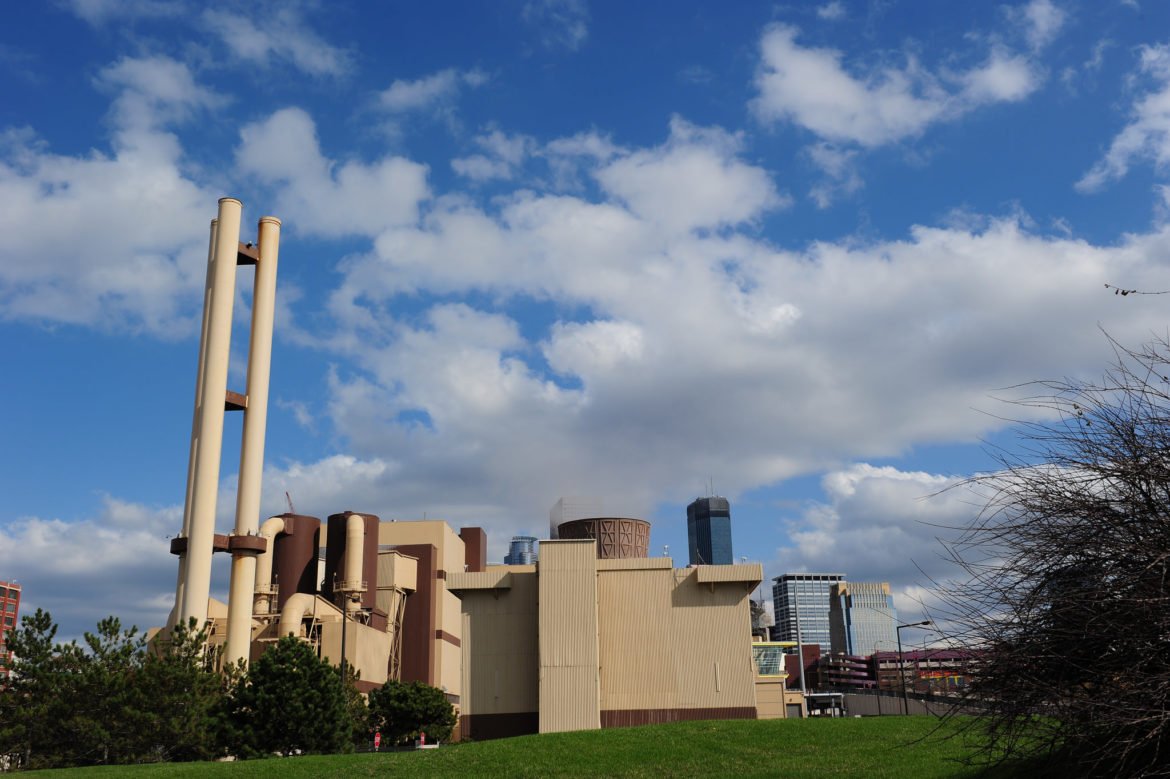 Activists have been fighting against the “Hennepin Energy Recovery Center” (HERC) and other garbage incinerators for decades.

But in no other U.S. state, except perhaps Florida, does the garbage incineration industry have its hooks so deep into government and politics, so it’s been a long struggle.

We need to demand that our Minneapolis mayoral and City Council candidates pledge now to phase out or shut down one of our dirtiest local polluters.

Hennepin County’s HERC garbage burner is a dirty old 1980s cash cow, located in the North Loop neighborhood in downtown Minneapolis, next to the Twins Stadium.

HERC is one of Minneapolis and Hennepin County’s worst air polluters. About 75 percent of the garbage going in is generated in Minneapolis.

The health-damaging smokestack emissions total close to 1.5 million pounds per year and include dioxin (a major carcinogen and key component in the toxic Agent Orange herbicide), mercury, lead, fine particles, carbon monoxide, other heavy metals, and dozens of other hazardous pollutants. Depending on weather conditions these emissions impact many city neighborhoods and beyond. These poisons cause or exacerbate asthma, bronchitis, strokes, heart attacks,cancer, and many other serious health problems.

Minneapolis residents, especially poorer residents, are the main victims of HERC air pollution, as has been shown by the maps produced by state Rep. Karen Clark (DFL-Minneapolis) and others. These maps were prominently displayed at Minneapolis Planning Commission meetings and at City Council meetings during deliberation and rejection of expanded HERC burning, and are available on line and from Clark.

Despite a sophisticated public relations effort and an abundance of “alternative facts” by Hennepin County, Covanta, and others, our burned garbage doesn’t magically disappear and isn’t “converted into electricity.” Some call incineration “landfilling in the sky.”

The remaining ash is toxic and is taken to a special local ash dump.

Two key problems, which are connected, obstruct progress of Minneapolis towards being a truly (as opposed to rhetorically) clean, healthy and sustainable city.

One is the chokehold that Xcel Energy has on officials and policies, leading to ever-increasing electric rates (while the wholesale price of electricity drops) and near-meaningless “partnerships” rather than real moves towards cleaner energy.

The other is our friend the HERC.

On the face of things the key bad actor behind the HERC is Hennepin County, owner of the burner and joined at the hip to the garbage incineration industry.

Xcel’s three company-owned burners very likely produce the most expensive and unhealthy power on its system, except, perhaps for purchased dirty-burner power.

We now have unusual leverage to help phase out or shut down HERC:

Our leverage at this time

The HERC “PPA” with Xcel expires at the end of 2017. Since electricity sales are a significant revenue source for garbage burner operators, we have here a great opportunity to save money and improve public health by allowing the HERC PPA with Xcel to expire at the end of December.

As noted above, there is a docket about this before the MN Public Utilities Commission. I have submitted comments and Neighbors Against the Burner has petitioned to intervene. Xcel’s proposal is to extend the contract but at a reduced rate. Neighbors against the Burner is looking towards no extension “at any rate.” This would be a strong push towards a HERC shutdown.

Four years ago, before the last cycle of Minneapolis municipal elections, that proposal to burn more garbage at the HERC became an election issue. The Sierra Club, MPIRG (Minnesota Public Interest Research Group) and others worked doggedly against the expansion scheme with the result that after the elections it was clear that there were not the votes on the City Council to approve more burning.

A mayor was elected who said she opposed more burning and supported Zero Waste objectives. The expansion proposal was withdrawn, resentfully, by Hennepin County, which told Minneapolis to collect “organics.”

Now, however, we are in another Mpls election cycle and the silence about the HERC and better waste management is deafening.

In April 2016 an anti-HERC coalition of multiple groups was loudly announced, but nothing ever came of it.

Sierra Club, for example, didn’t even include a HERC or Zero Waste question in its candidate recent questionnaire.

As election day draws near, what do the rest of the mayoral and council candidates have to say about HERC, Xcel, “Zero Waste” and a truly green, sustainable and healthy Minneapolis?

What’s happened? Hard to be sure, but:

Both Xcel and Hennepin County are extraordinarily effective at lobbying and getting their way, as is Covanta, the contract operator of the HERC. Some would say they are all skilled manipulators of “alternative facts” in their attempts to greenwash a dirty old dinosaur of a garbage burning plant, a relic of the 1980s.  Hennepin County has told the Public Utilities Commission in wants to burn at the HERC for at least twenty more years.