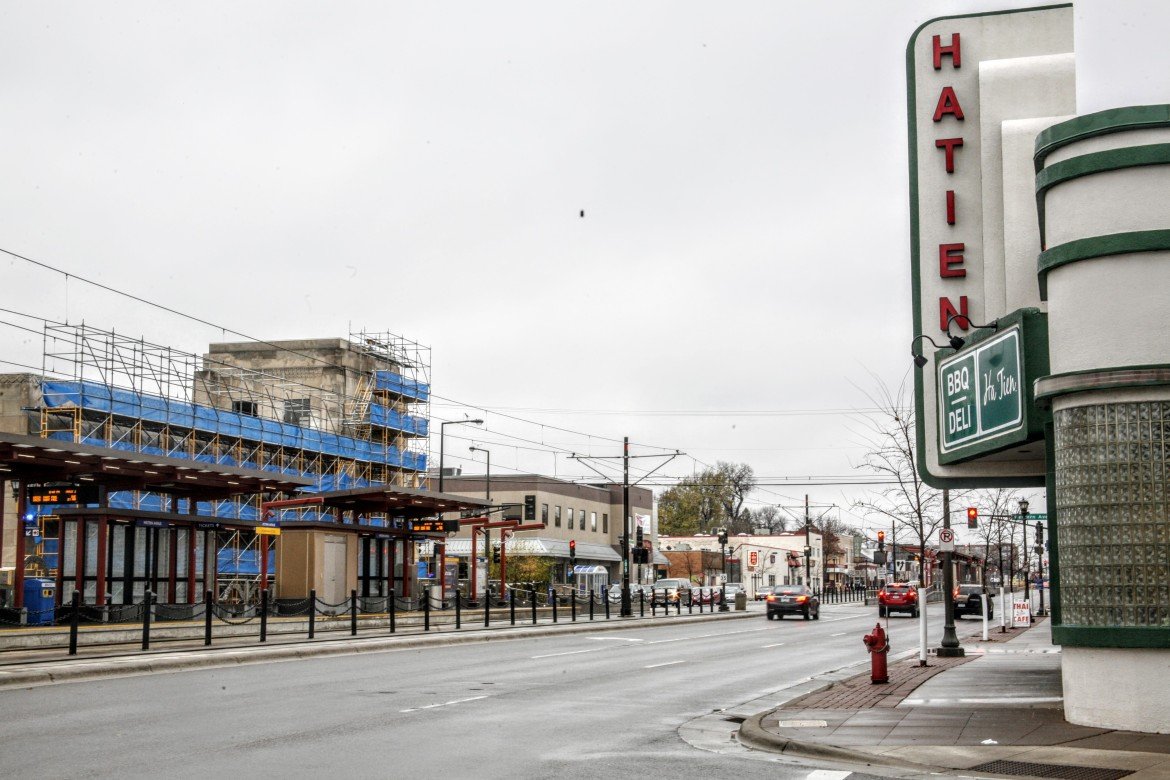 [Editor’s note: This is part of a series on businesses along the Green Line, one year after opening. We profiled the Ha Tien Market and other University Avenue businesses in 2014 as part of a Minnesota Historical and Cultural Heritage Fund grant. We’re returning after the opening of the light rail to see what’s changed.]

On a rainy, cool day Ha Tien is a warm and welcoming site. The shelves are lined with colorful products, and the aroma coming from their deli – roasted pork and pepper shrimp – is intoxicating. It’s been over a year since the Daily Planet last stopped in to Ha Tien Market. In that time, much has changed around the grocery store, located at 353 University Ave. The Green Line has been completed, construction has ended, and things are starting to settle down into a new normal. 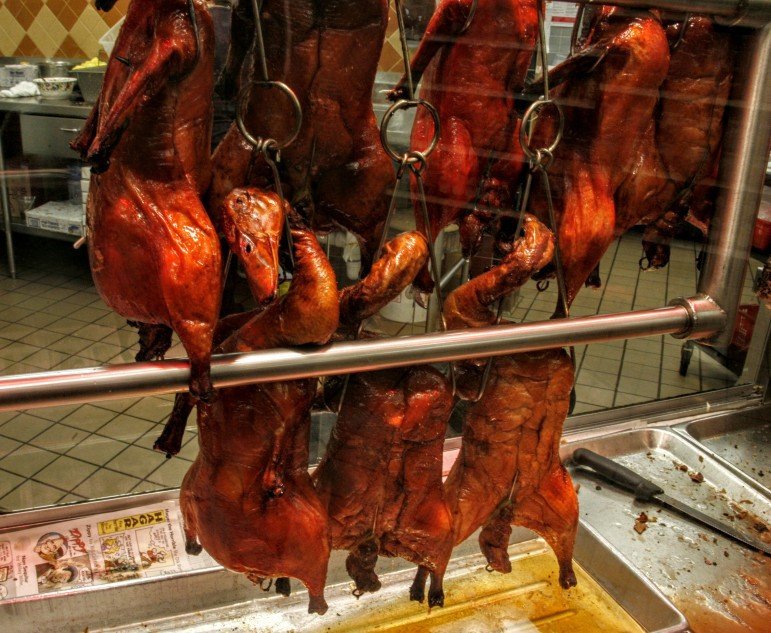 But according to Ne Dao, proud co-owner with her husband Son, that new normal may not be for the better.

Standing in the midst of their root vegetable section, we discussed how the Green Line had affected their business. Did it bring in new customers? Was it easier for old customers to reach the Market? To my surprise, Ne spoke critically of the light rail station that sits in front of her business.

Her comment on the increased crime surprised me. I had expected that the Line would have brought in new customer volume and helped old customers arrive easier. Instead, Ne says most of her customers don’t use the Green Line. Instead, it’s the customers who have been most affected by the crime.

“There have been four or five incidences where customers have been robbed,” Ne said.

According to Ne, these robbers have found a way to use the Green Line for their benefit. They are able to take the light rail to the station next to Ha Tien, where they jump off. They then approach customers along the street or parking lot, rob them, then jump back onto the Green Line before anything can be done. Ne says that they usually steal purses and similar items. And apparently this isn’t an isolated incident. I asked if she had heard of similar reports from anyone else in the area.

“I don’t think it’s just us. I hear others on -” she gestures her hand up and down University “- have had this happen too.” 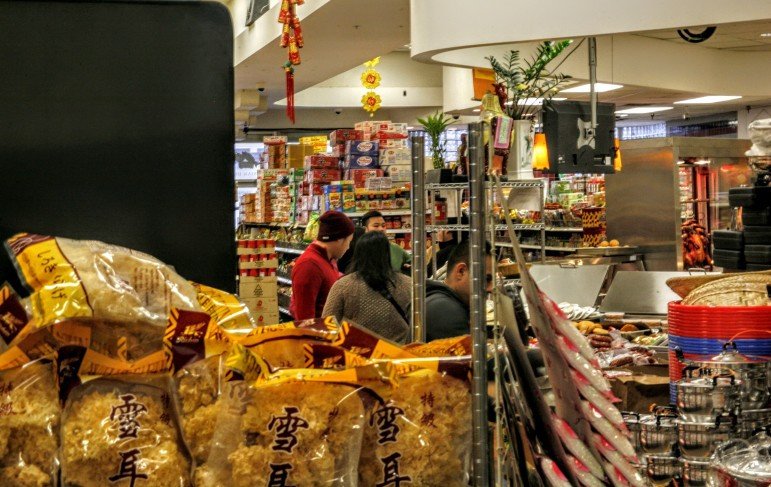 Even rainy days are busy. Photo by Suada Karic.

Increasingly surprised by what Ne was saying, I finally had to ask what she had expected when the Green Line came in or if any of this was a surprise. “I thought that since the street was busier those things wouldn’t happen. But they do and I don’t like it,” she said.

With the holidays fast approaching, I wondered if any of this might impact the business. Ne didn’t seem to think so.

“This year I’m expecting more people,” she said.  “Last Thanksgiving because we finished construction people still didn’t know if they could make it to us.”

Construction on University last year had closed off the street in front of Ha Tien for several months. Even by November, some customers weren’t sure Ha Tien could be reached. But this year, Ne seems confident that their business will do well. She says they’re stocking up on some key foods. “Lot of roast duck and pork,” she says with a smile.

This time of year, Ha Tien even offers a special treat: customers can bring in their own duck and they will roast it for you.

Despite the incidences Ha Tien and the local neighborhood have experienced since the Green Line, Ne seemed steadfast on staying in the area. Even when asked if she’d consider moving her business, Ne refused.

“We like it here. People come from all over and know where we are. I don’t want to go.” 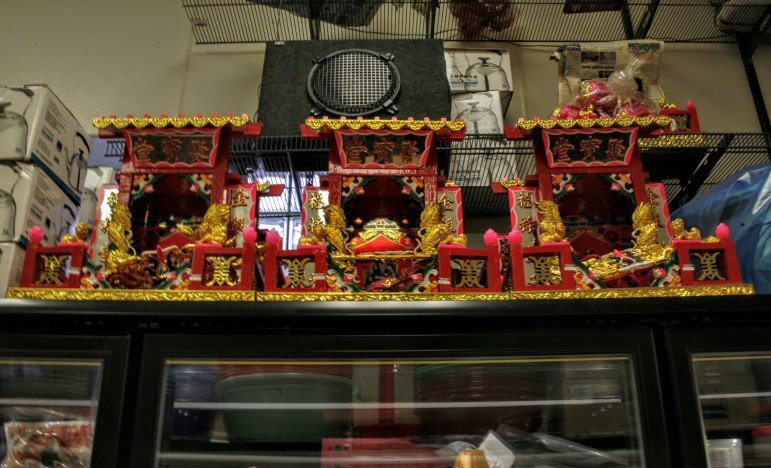 A shrine at Ha Tien Market. Photo by Suada Karic.