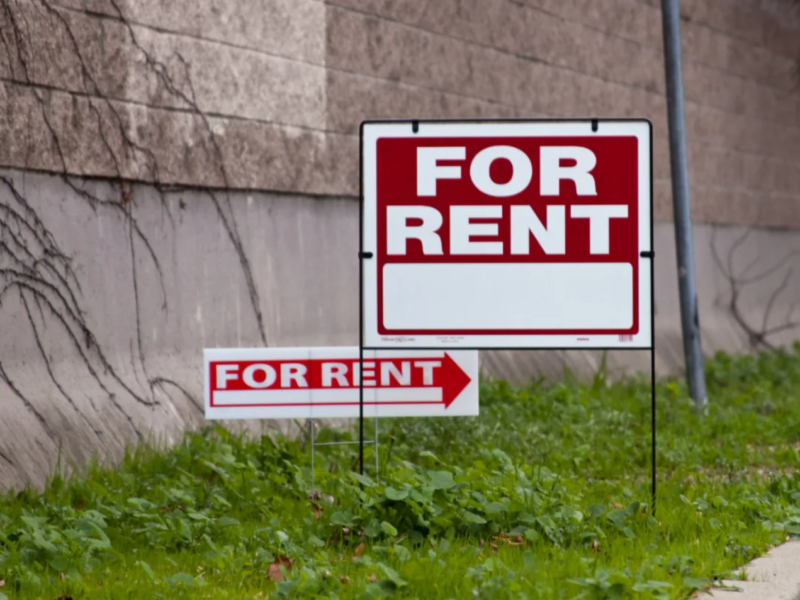 Minneapolis CAN stop landlords from screening out Section 8 tenantsA Court of Appeals ruling last Monday now prevents landlords in the city of Minneapolis from rejecting applications from tenants with Section 8 vouchers, a federal housing assistant program. It is what many are hailing as a significant step towards advancing affordable housing amidst the city’s ongoing housing crisis. The ruling favors the ordinance that was originally passed in 2017; and it overturns a Hennepin County judge’s ruling made last year that struck down the ordinance after a cohort of landlords contended with it. The recent appeals court ruling now allows the city to continue to enforce the ordinance to ban unscrupulous screening practices that discriminates against recipients of Section 8 rental subsidy vouchers. “Today’s court decision is a victory for Minneapolis families who need homes and for advocates for increased access to low-income housing throughout Minneapolis,” Minneapolis Mayor Jacob Frey said. 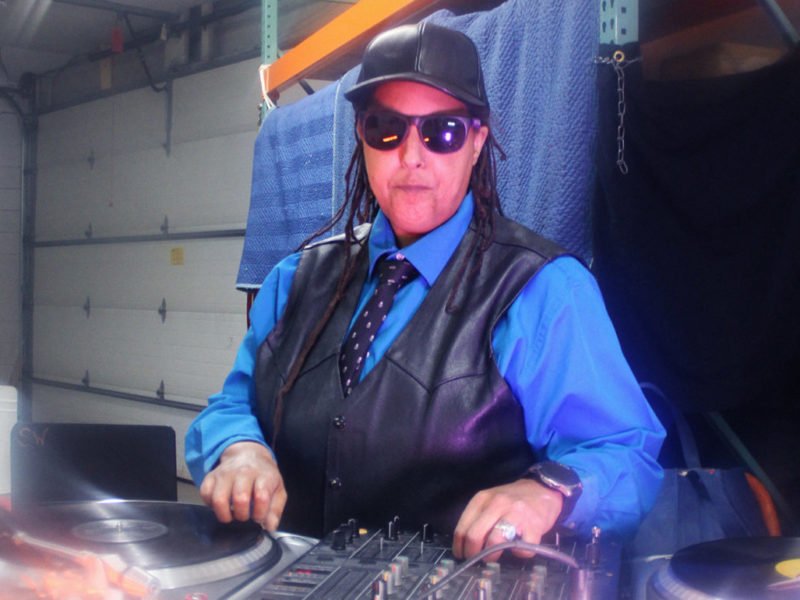 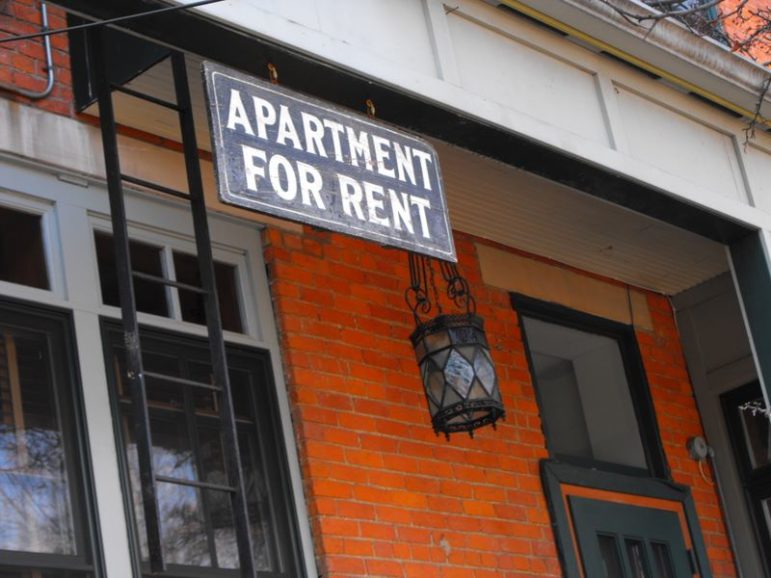 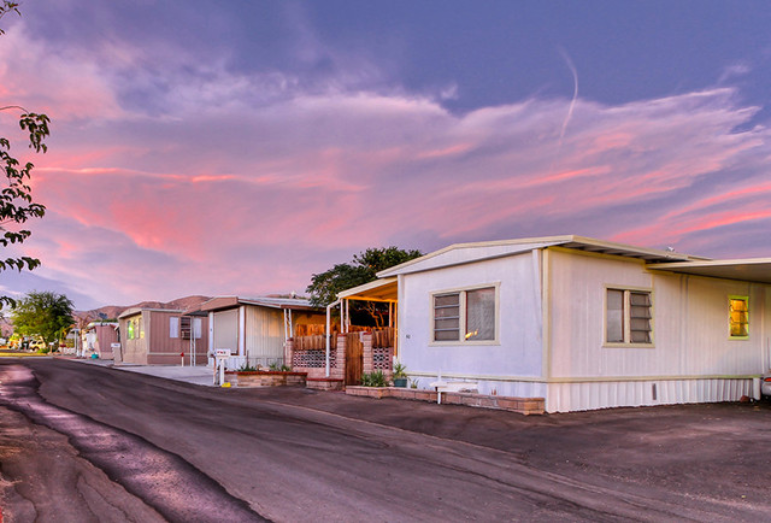 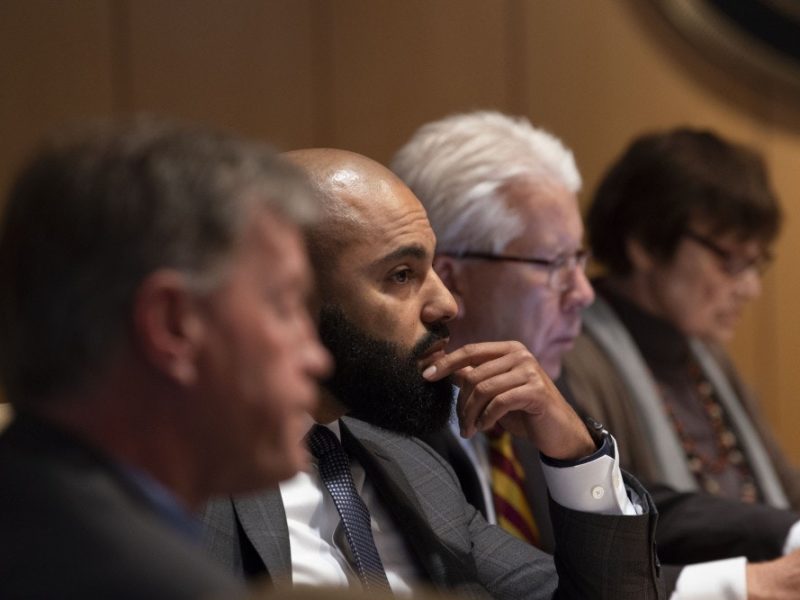 Wanted: ‘Missing Middle’ housingThe city of Minneapolis’ draft plan, Minneapolis 2040, includes a currently dubbed “Missing Middle” pilot program. The pilot will finance the cost-effective development of affordable housing inside new 3-to-20 unit buildings. Its aim, among other things, is to provide an important housing stock to meet the local housing needs of “single people making $32,000 or families making $45,000, the area median income.” The pilot program derives from the Minneapolis 2040 plan, “which would allow triplexes citywide and concentrate multistory development along transit corridors.”

While the plan has not yet been formally adopted, city officials are moving forward with an allocation of $40 million towards affordable housing, $500,000 of which will launch the “Missing Middle” pilot. The city is currently collecting feedback on the pilot, and will vote on its specific guidelines in June. Check out the story on Southwest Journal. Continue Reading

Bde Maka Ska is Lake Calhoun again, appeals court rulesOver one year ago, along with the support of the Hennepin County Board, Minnesota Department of Natural Resources Commissioner Tom Landwehr reverted a Southwest Minneapolis lake to its original Dakotan name, “Bde Maka Ska,” meaning “white earth lake.” The lake was named after then-Vice President John C. Calhoun, a proponent of slavery and eventual ideologue of the Confederate south. Many took solace in the strides that this symbolic moment represented in the larger efforts in the country to remove Confederate iconography and other merchants of hatred from public space. But on April 29 of this year, Minnesota’s court of appeals may have undone this when it ruled that Commissioner Landwehr lacked authority to rename the lake. The three-judge panel found that “only the Legislature can change the name of lakes that have been in state records for more than 40 years.”

In a tweet shared this April, President Trump said he is “giving strong considerations to placing Illegal Immigrants in Sanctuary Cities only.” The tweet came mere hours after both the Department of Homeland Security and a White House official insisted that that idea had been rejected. When asked about the verity of their statement, the president equivocated. His only political conviction, of course, is to continue casting people seeking refuge at our border as burdens to bear. And yet, amid the sound and fury of all the politicking, cities that call themselves sanctuaries stand to be impacted the most. But what exactly it means to be a “sanctuary city” remains unclear. Continue Reading

Best of Neighborhoods News 04/23/19: “Bipartisan support, disagreement on funding” in the push for more teachers of color

One of the impetus behind this bipartisan push harkens back to a law passed in 2016 requiring “school districts to evaluate their teacher pool with the goal of reflecting the diversity of their student bodies.” This was part of the state’s effort to address education gaps. At the moment, the House DFL budget has dedicated $37 million over the next two years, while Governor Tim Walz has dedicated $16 million and the Senate has remained divided over funding for the program. A hurdle to overcome, as Education Commissioner Mary Cathryn Ricker says, is to invite “the Senate to come to the table to find some common ground with us.”

For more, read the story on MinnPost. Paige Reynolds diversifying the Minnesota Opera and its audiencePaige Reynolds, as a Black, queer woman and advocate for the classical arts, is more than just Minnesota Opera’s marketing associate. Continue Reading

Municipal IDs could shape the future of immigrant rights in Minneapolis

A new form of identification –  municipal identification – will soon be implemented in Minneapolis. It is possibly a life-changing move for thousands in the metro area. Municipal identification is not a nascent thing, but rather a local, albeit legal identification that’s taken hold in large and small cities across the country, from Los Angeles to New York City and even to Northfield, Minnesota. On just a single page on the city of Minneapolis’ website, municipal IDs have certainly become part of the political lexicon, after nearly a decade of grassroots advocacy. The page begins with the declaration that, in order to show we are “One Minneapolis,” municipal IDs will “further advance the City’s racial equity goals.” The IDs, the page explains, “will connect Minneapolis residents to services, programs and benefits, regardless of immigration status, homelessness or gender identity.”

That the use of IDs now stand to be codified into law comes on the heels of years of hard work by a broad coalition of immigrant activist groups and community organizations collaborating with the city’s Neighborhood and Community Relations. Continue Reading

Best of Neighborhoods News 4/09/19: The Prairie Island Indian Community wants net-zero emissions, and they may receive $46.2 million in funding

The Prairie Island Indian Community wants net-zero emissions, and they may receive $46.2 million in fundingJust southeast of the Twin Cities by about 45 minutes, abutting the Mississippi River, is one of the Mdewakanton reservations on Prairie Island in Red Wing, Minnesota. The tribe that calls the island home also shares a border, strangely enough, with Xcel’s nuclear plant and a cache of its radioactive waste. The facility, so precariously located just down the river, was borne out of an arrangement stipulating that Xcel must “set aside money in a state fund to develop renewable energy.” That fund has since reached about $327 million, but none of it has yet been invested in Prairie Island

So, as recent as 2018, residents set out to change just that, to finance their plan to achieve net-zero emissions and wean the island off nuclear power. In his 2019 budget plan, Governor Tim Walz has proposed allocating about $46.2 million over three years to the tribe. But currently, partisan disagreements abound over how to properly fund what many in the Legislature consider the state’s fight against climate change. Continue Reading

Behind the scenes of Minnesota Democratic-Farmer-Labor Party (DFL)’s Nov. 6 historic general election wins, campaign workers claimed a lesser-known victory, won after a fraught struggle against  – ironically – the DFL. Minnesota campaign workers negotiated the first-ever collective bargaining agreement. Their efforts in securing this agreement from the MN DFL were aided by Campaign Workers Guild, an independent national union formed by former Bernie Sanders campaign workers. The two-year accord gives campaign workers a three percent pay raise and, for the first time in any state, time and a half pay for overtime, along with other benefits. Continue Reading

Best of Neighborhood News 03/26/19: a lesson plan for every student

Learn more, read the full story at Southwest Journal. Hennepin County Attorney unveils data dashboard that allows anyone to track racial disparities and moreHennepin County Attorney Mike Freeman announced to the county board on March 14 that the prosecutor’s office is set to build newfangled data practices that “promote transparency” and guide “thoughtful decision making.” Such practices, the prosecutor explained, will be made possible through a statistical data dashboard, with easily accessible information that is updated daily and goes as far back as 2014. Continue Reading

12 years ago, the Legislature set out to end poverty in Minnesota by 2020. How’s it going? In 2007, “The Commission To End Poverty in Minnesota by 2020” was founded by 18 Minnesota State legislators, co-chaired by incumbents Rep. Carlos Mariani and Sen. John Marty. The convening of the commission was followed by subsequent tours and public hearings held throughout Minnesota, all of which and more coalesced into the publication of a report. That report articulates the commission’s goals and mission, as well as their call for “an increase in the minimum wage; expanded working family tax credits; more child care help; and credits for small businesses,” among other things. Continue Reading