On July 30th, the Washington D.C.-based Southeast Asian Resource Action Center will convene a special community reception at the McNamara Alumni Center at the University of Minnesota. Part of the national 40 and Forward campaign, the reception will take place from 5:30-8:00 PM and will reflect on forty years of the Southeast Asian American journey. For Minnesotans, this is a year that has led to significant soul searching as they consider the next directions to take. For the Lao community, for example, there are nearly enough Lao to form a city the size of Crystal, but only a handful of organizations in Minnesota who can meet the needs of the most vulnerable members of their community. As dialogues continue on issues of health care reform, immigration reform, and education reform, it is a time to consider where the Lao voice will fit in, especially as the 2016 election season approaches. 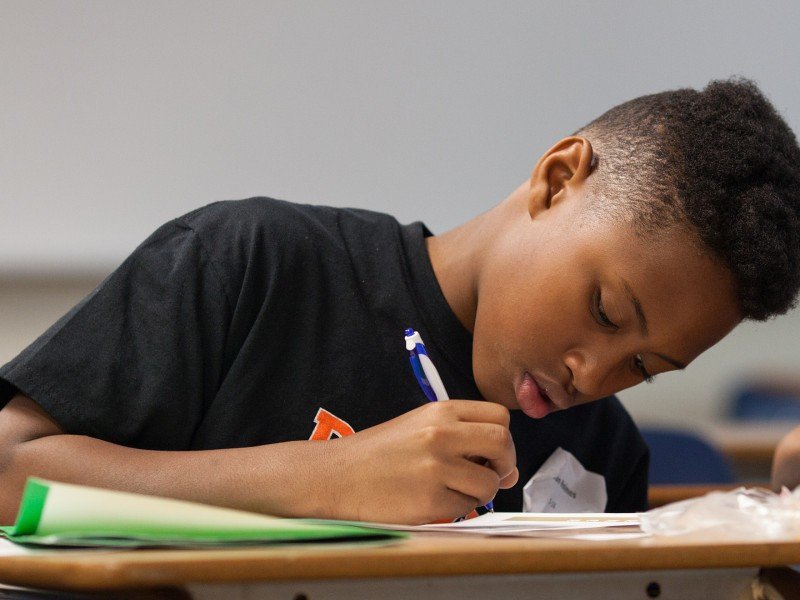 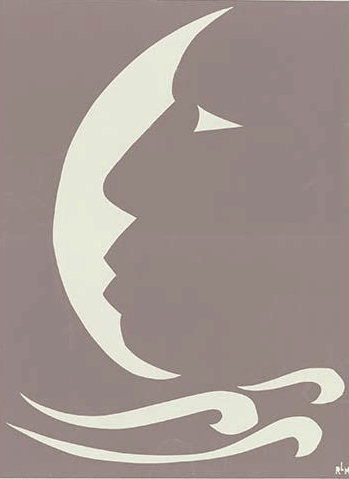 From the Golden Leaf to The Abiders

You go to a community gathering; you believe that the speaker, a white male, will listen and take you, a white woman, and your friends in: black and white men, black and white women. And he does, for a moment, but he seems to be crouching there, waiting to spring with his response. To give him credit, he lets us talk and even nods his head and affirms us. Yet he dominates the room. I wanted a circle, I wanted him to end the cyclic way his words came back and back and back to integration as the only solution to educational reform. Continue Reading

Late last week, scores of immigrants filled the seats of the dimly lit conference room in the Minneapolis Brian Coyle Center as a group of lawyers addressed the crowd about their legal rights when it comes to police interactions. Local leaders of the North American Somali Bar Association brought their second educational event since its launch in January to the immigrant-populated Cedar-Riverside neighborhood to educate the community about their constitutional rights and responsibilities when dealing with authorities. Among the presenters was Amran Farah, a Minneapolis attorney and an NASBA member, who spoke to a crowd of more than 50 people about possible scenarios of a legal encounter with law enforcement. If an officer pulls over a driver, Farah explained to the crowd, that driver is being seized under the Fourth Amendment.  “It’s a seizure when a police officer has flashing lights on, and in that way, you feel like you’re duty bound to submit to that authority.”

At a time when a deep distrust exists between many police departments and many communities of color nationwide, Farah accentuated that an officer cannot legally stop someone because of the person’s skin color. Continue Reading

The Minnesota Police Chiefs Association kicked off the second day of its 2015 Executive Training Institute with a keynote address from Kevin Sabet, President and CEO of Continue Reading

Attorney, Jeff Hassan is Executive Director to the African American Leadership Forum. The mission of AALF’s Executive Director is to create full employment, build wealth, close the achievement gap, affect legislative policy and promote healthy living in the Twin Cities African American Community. To accomplish these tasks, Mr. Hassan must first address an age old issue that affect the thought process of every day Minnesotans, especially those who read the Star Tribune. These thought processes could very well inadvertently affect legislation and funding crucial to change necessary in the African American community. As a father is to his child and as a leader is to his tribe —Mr. Hassan is the Alpha Male, and he is very protective of African American leaders and passionately demonstrates this in his open letter to the Star Tribune today. Continue Reading

History Moves in a Spiral

History moves in a spiral – in this it is like a galaxy, a hurricane and most organisms when we are deprived of sensory information to guide us. Continue Reading

Having a more interesting life, a life that disturbs complacency, a life that pulls us out of the comfortable and thereby demands a larger spiritual engagement than we planned or that feels comfortable is what matters most. James Hollis in What Matters MostIn his recent column, Building Better Secularists, New York Times Columnist David Brooks wrote that secular writers…”are so eager to make the case for their creed, they are minimizing the struggle required to live by it.”Brook’s list of tasks a secularist would have to perform to live secularism well:• Religious people inherit their creeds; secularists have to come up with their own convictions, • Religious people inherit a community with rituals and practices that bind people together; secular people have to create their own communities and come up with their own practices to give them meaning, • Religious people are directed to drop worldly concerns one day a week or for specified periods of time; Secular people have to create their own times of solitude to reflect on their spirituality, and • Religious people are motivated by the love of God and their desire to please him; Secularists have to find their own motivation that will bring forth sacrifice and service.Brooks concluded that secularists place unprecedented moral burdens upon themselves and risk drift and a loss of meaning in their own lives.Paternalism is a belief system that requires that wisdom, knowledge and creativity come to people from others with greater power and authority. Most people grow up in paternalistic families surrounded by paternalistic clergy, bosses, coaches and teachers whose dictates they conform to. “Don’t think, just do what I tell you to do” is the spoken and unspoken command.When young adults leave home, the organization often replaces the parent as the paternalistic force in their lives. Conformity is the first rule of organizations and institutions. Continue Reading