I spent most of Monday in what felt like a sea of first graders.

A Response to Dewatering Chain of Lakes: Can Lake Calhoun Recover? 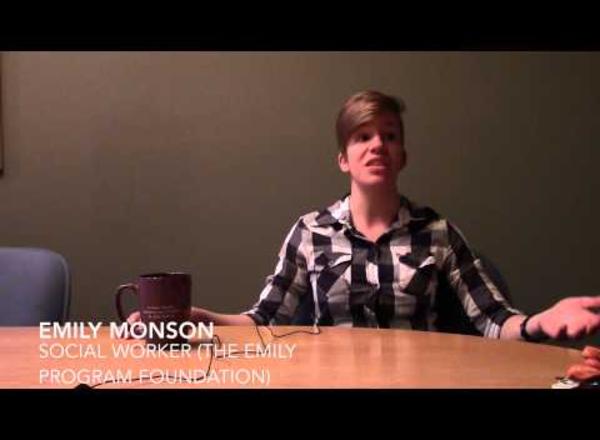 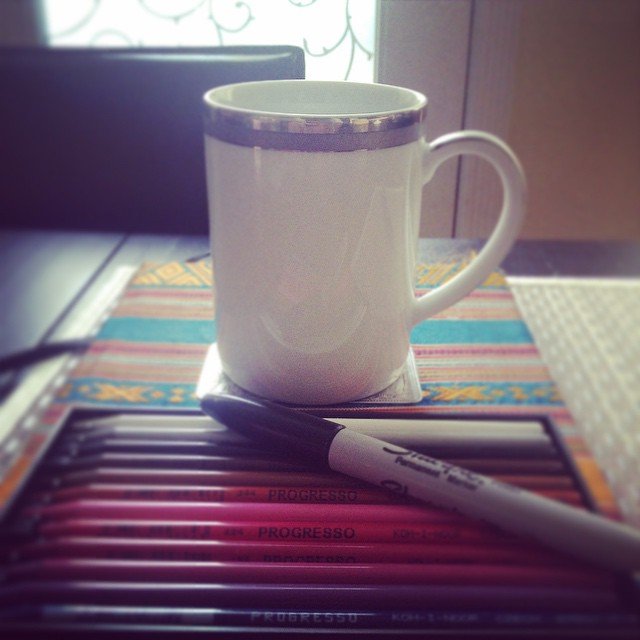 Intermedia and the Lao American Renaissance

When it comes to improving the beauty and environmental friendliness of any neighborhood, there’s no better way to get things done and done in the right way than through the power and initiative of

Fifty Shades of Gender is a project that I have been personally coordinating since around April of 2013. It’s been started as a documentary project focused on telling the stories and experiences of the transgender struggle from the perspectives of transgender individuals directed by a transgender identified person. The goals of this project include “looking at the fine points of the gender binary and questioning if these gender definitions are too rigid for us to all be living in. We aim to identify other gender identities, the struggles that we go through trying to fit into these binaries or beyond them, and what we can do to break down the boxes of simply male and female” “I really just want people to be educated about gender and trans* issues and learn how to treat us with respect and human dignity.  Raising awareness is the first step to changing things.” Says gender-queer identified participant, Ollie Schminkey.There will be discussions throughout the project on how our society currently defines gender from the day that we are born, the role of patriarchy, and the intersection of various other identities that are affected in relation to our assigned gender and personal gender identities. Continue Reading

Hundreds are expected for the National March for Dignity and Respect in Minneapolis on Saturday, October 5. The City of Minneapolis permits are approved. It will start at noon from the Basilica of Saint Mary in Minneapolis, and will finish at the Hennepin County Government Center with speakers from labor groups, faith organizations, immigrant communities and allies. The forecast predicts 60 percent chance of precipitation and organizers are asking attendees to plan accordingly. Organizers are excited and hopeful.FULL DISCLOSURE: Emilia Gonzalez Avalos is one of the organizers of the march.Emulating actions across the nation, the March for Dignity and Respect aims to continue the pressure on the House of Representatives to pass a comprehensive immigration reform. Continue Reading

COMMUNITY VOICES | 50 years after the March on Washington: It’s time to arise to today’s civil-rights challenges

A version of this article originally appeared in MinnPostOn August 28, 1963, 250,000 Americans bravely descended on our nation’s capital to participate in The March on Washington for Jobs and Freedom. The peaceful protesters poured in from all over the country to urge America to make good on her promise of “liberty and justice for all.”The March on Washington occurred during a tumultuous time in American history in which African Americans experienced racial segregation, barriers to education, employment, voting, and housing. They also faced discrimination in many of our nation’s institutions and private establishments. Indeed, just nine years prior to the March on Washington, the Supreme Court ruled in Brown vs. the Board of Education that racially segregated schools for blacks and whites were inherently unequal and in violation of the Equal Protection Clause of the 14th Amendment.Although the High Court’s decision in 1954 was significant and represented a legal and moral victory for African Americans, the nation continued to struggle with issues of racial justice. Continue Reading

COMMUNITY VOICES | East Side of St. Paul is ‘out of sight, out of mind’ until a serious incident happens

In recent weeks, a devastating incident occurred on the Eastside of St. Paul where several teens allegedly beat a passerby until he was unconscious. This is a circumstance that no person should have to endure. One of the notable pieces of information that has surfaced is the fact that the passerby was white and the teens were African American. Although some within the broader community argue that the attack was based on race, the reality is that in light of the circumstances under which the attack occurred, the victim could arguably have been any individual who was within the vicinity of the young people in question. Actually, a similar severe beating of an innocent Black man, Edwin Daniel, by five young Somali men occurred on the Eastside just a few years prior to this most recent incident.The factors that contribute to these types of horrific episodes, including shootings by young people against other young people, may revolve around underlying issues at the intersection of race and poverty that are pervasive on the East Side of St. Continue Reading