On July 30th, the Washington D.C.-based Southeast Asian Resource Action Center will convene a special community reception at the McNamara Alumni Center at the University of Minnesota. Part of the national 40 and Forward campaign, the reception will take place from 5:30-8:00 PM and will reflect on forty years of the Southeast Asian American journey. For Minnesotans, this is a year that has led to significant soul searching as they consider the next directions to take.

For the Lao community, for example, there are nearly enough Lao to form a city the size of Crystal, but only a handful of organizations in Minnesota who can meet the needs of the most vulnerable members of their community. As dialogues continue on issues of health care reform, immigration reform, and education reform, it is a time to consider where the Lao voice will fit in, especially as the 2016 election season approaches.

Last year, the Lao Minnesotan community was recognized nationally by the Legacies of War organization for its national role in raising awareness of UXO clearance issues in Laos and the U.N. Convention on Cluster Munitions, which celebrates its 5th year this August.

In April, the Lao community organized the National Lao American Symposium and Writers Summit at the University of Minnesota’s Urban Research Outreach and Engagement Center in Minneapolis, bringing together national scholars, academics and community builders together with the next generation to discuss their opportunities and challenges. 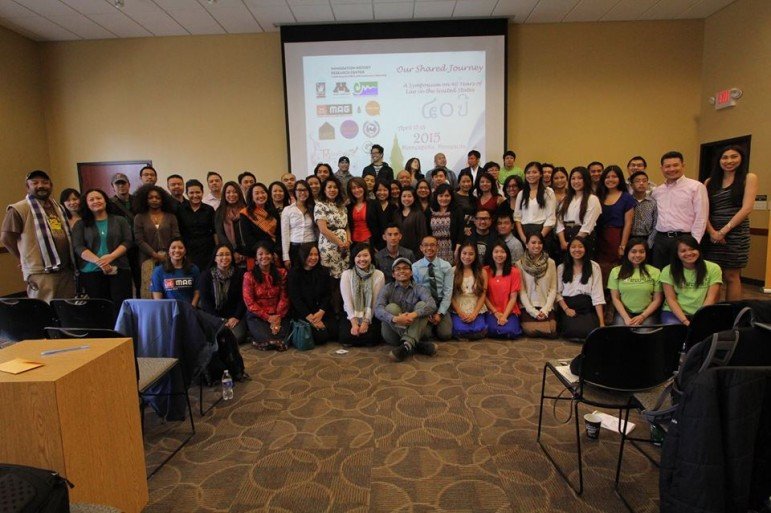 The SEARAC organizers plan to speak to the “vitality of Cambodian, Hmong, Lao, and Vietnamese communities in Minnesota today.” Minnesota is home to the fourth largest Southeast Asian American community in the United States, with a population of 125,000. “Emerging resilient from a shared refugee experience, our communities have been enriching the Minnesotan economy and culture for 40 years,” the organizers said in a press release.  Prominent local Southeast Asian Minnesotan artists will be a part of the program, which will honor Hmong American community leaders MayKao Hang and Senator Foung Hawj. 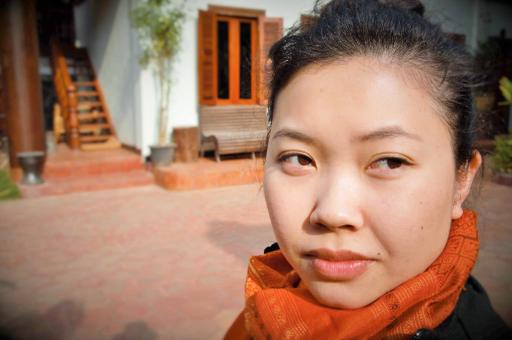 The MC will be Chanida Phaengdara Potter, who was a founder of Little Laos on the Prairie, and who has been taking key steps to document the Lao Diaspora, including her recent organizing of the Refuge of the InvisibLao exhibits in Minnesota, and assisting Catzie Vilayphonh’s acclaimed Laos in the House exhibit at the Asian Arts Alliance in Philadelphia. She currently works as the executive director of the SEAD Project, a non-profit organization based in Minnesota.

Phaengdara Potter is an example of her generation that has worked tirelessly to build a sense of connection with both the culture of Southeast Asia and the United States. Born in Viengxai, Laos, she considers her home to be both Minneapolis and Ban Phon, Laos. A Minneapolis Foundation leadership fellow, she worked for over a decade in the nonprofit sector, building a distinctive expertise in organizing, public affairs, human rights advocacy and community development. Her perspective has been widely sought by media outlets such as Asian American Press, Minnesota Public Radio, Star Tribune, Al Jazeera America, Voice of America, and the Twin Cities Daily Planet. She is currently completing her MPA at Hamline University.

Minnesota is home to many communities such as the Khmu, the Tai Dam, Iu-Mien, Khmer, Karen, and others rebuilding their lives and making the transition to democracy. The state has become home to acclaimed artists like Bounxou Chanthraphone, the first Lao weaver in the United States to hold an NEA Heritage Fellowship, as well as a Bush Enduring Vision Award. Nittaya Panemalathong was the first Lao American to hold the title of Miss Minnesota USA in 2012. 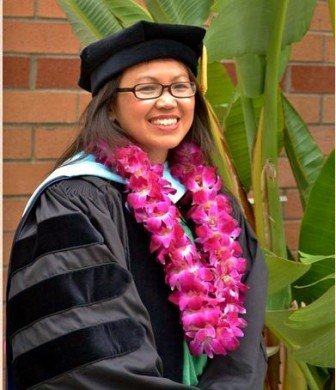 Dr. Ketmani Kouanchao, the Dean of Student Services at Mendocino College, began her journey in the United States in Northeast Minneapolis, graduating from the University of Minnesota. The SatJaDham Lao Literary Project is celebrating its 20th anniversary this year, and has extensive ties to Minnesota.

This year marks the 15th anniversary of the publication of Tilting the Continent from Minnesota’s New Rivers Press, one of the first anthologies in the world to collect contemporary writing of Southeast Asian Americans. 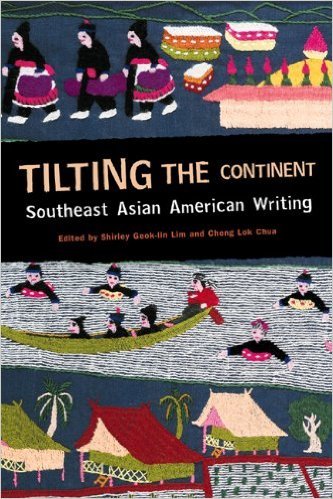 Minnesota publishers also took the lead in publishing many of the first Southeast Asian American voices such as Coffee House Press, who published the work of Cambodian American poet U Sam Oeur, one of the few survivors of the Killing Fields, Hmong author Kao Kaliya Yang’s award-winning memoir The Latehomecomer, and Vietnamese American writer Bao Phi, who is one of the performing artists at the 40 & Forward celebration. In 2002, the Minnesota Historical Society Press published the groundbreaking Hmong anthology Bamboo Among the Oaks.  Mu Performing Arts recently presented the award-winning play Kung Fu Zombies vs. Cannibals by Lao American writer Saymoukda Vongsay. Vongsay is serving as a Creative Consultant to this event.

Performances by Light from Heaven, and Lao master story teller Banlang Phommasouvanh, will be featured. Ms. Banlang Phommasouvanh has taught at Minneapolis public Schools since 1987. She holds an MA in Education from Ball State University in Indiana. She received her ESL teaching license from Hamline University. She began her journey as a teacher studying in 1969 in France at Ecole Normale des Filles at Bordeaux . She also attended  the Universite de Talence , Bordeaux , France for Social Studies at the same time. Phommasouvanh was the founder for Lao PTA and was one of the first teachers to teach bilingual education to new Lao immigrants during the first years of the resettlement period.  She has been a positive and supportive figure for the community and enjoys sharing her journey and the culture and customs of Laos and Southeast Asia with others. 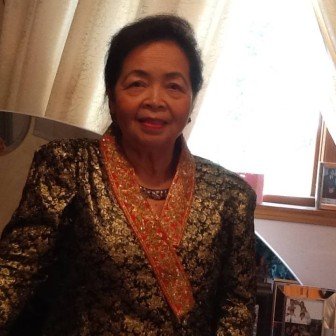 An interactive art installation by Ashaley Yang is also planned. A national organization, SEARAC is currently convening receptions in only three states this year: California, Washington DC, and Minnesota. The Southeast Asian Resource Action Center has provided valuable advocacy for the community nationally, in addition to providing valuable statistics pertinent to the Southeast Asian American community such as a distillation of the Census 2010 data.

Early registrants have a chance to win a coffee cup, a tote bag or breakfast with the executive director of SEARAC. The 40 & Forward blog is currently presenting art and stories from Southeast Asian American community members from across the country.

It promises to be an night to remember for the community. To learn more about the Southeast Asian American experience in Minnesota, you have many resources available including the Minnesota Historical Society’s Immigrant Oral Histories project, including stories from Hmong, Khmer, and Vietnamese families who resettled in Minnesota, as well as the Lao Diaspora Project, among others.

Student tickets are $20, with general tickets starting at $50 to $200+. You can learn more at: http://www.40andforward.org/minnesota