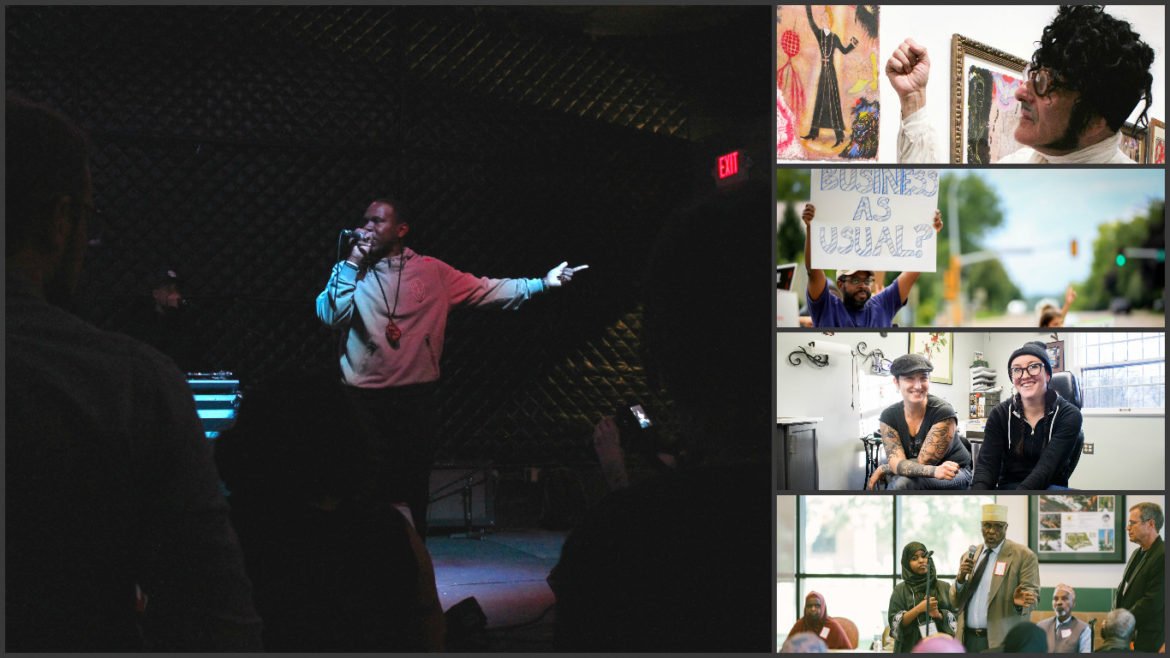 If 2016 taught us anything, it’s that narratives have a huge impact on the balance of power. Here at the Twin Cities Daily Planet, we spent our year trying to shift that balance, by bringing the power of media into the hands of our communities and challenging the dominant narratives told about us.

2016 was also the Daily Planet’s first full year under the mission “amplifying and connecting marginalized voices,” and we were able to explore that mission in new, more meaningful ways, with help from new staff, nearly 50 new contributors and an audience that has liked, shared and commented on the platform more than ever before.

The following stories represent the best of what we built together this year. More likely than not, they’ve appeared on your newsfeed or in your inbox. Each story on this list was a top performer in page views and social media reach. But more importantly, these stories changed conversations – connecting the dots in ways that made us think and pushed us toward action. 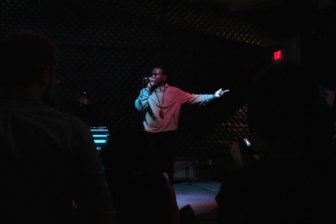 Who is hip hop – a historically Black artform – for, when white artists are the most popular acts in town? Steinberg spoke with Toki Wright, Maria Isa and other great artists to bring us this keen analysis on what happens when hip hop confronts Minnesota Nice. 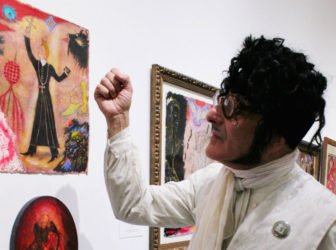 Cultural appropriation was a big theme in our work in 2016, and this piece breaks down one of the worst examples in the Twin Cities art scene. Seekins’ exhibition was not only offensive, but perpetuated the erasure of Native Americans from history. 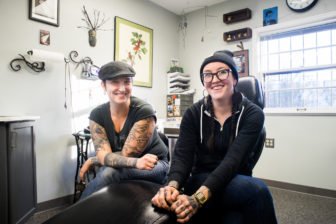 Mazur’s story highlighting the missions of two local tattoo shops has become a fast favorite. Featuring beautiful photos, the article jumped to third in overall page views after only a week since publication. 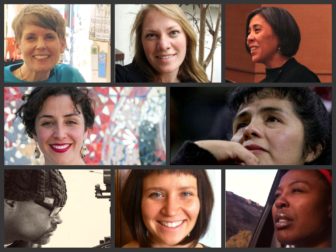 With many folks reeling after the 2016 election, we wanted to focus on steps that bring direct impact on local initiatives and politics. From housing to city elections, local community leaders share actions anyone can take if they’re serious about effecting change. 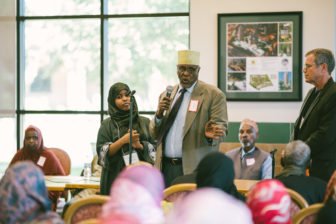 First-time contributor Dahir brought in-depth insight on issues of representation and stereotypes in this story about Cedar-Riverside residents protesting the filming of the show “Mogadishu, Minnesota” in their homes. 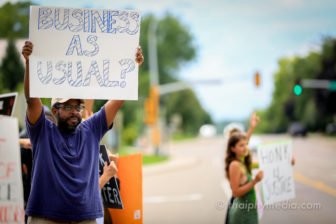 Why doing everything right won’t save you: The Myth of respectability | Michael Kleber-Diggs

In the wake of Philando Castile’s death, some struggled to understand why a good man was killed. This honest think-piece points out how under white supremacy, being respectable isn’t enough to prevent Black folks from being killed by police. 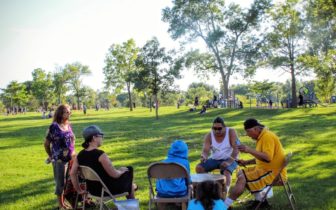 When analyzing power in Minneapolis, many folks forget the city’s largest landowner: the Parks and Recreation Board. This piece features stories and video from the many grassroots organizers that are taking back power.