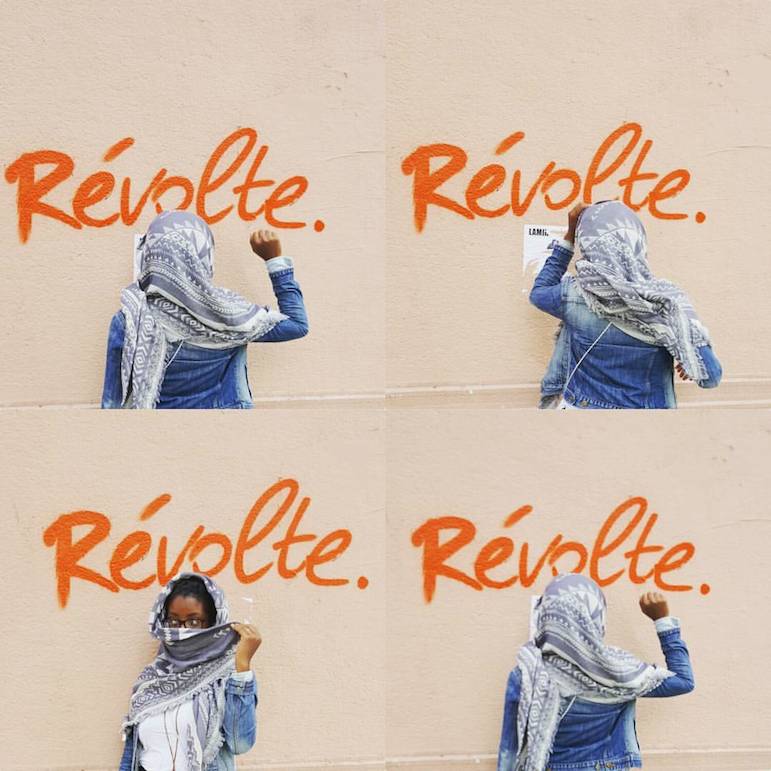 In Yoruba folklore the name Taiwo is given to the firstborn of twins. Though Taiwo is first, Kehinde, the second twin, is believed to be older, sending Taiwo out early to investigate the world. Caroline, on the other hand, was passed down from my grandmother. In towns and tribes “civilized” by missionaries, Christian names are often bestowed at baptism to mark a spiritual rebirth. From the moment we arrive, or re-arrive, storytelling is our way of explaining the world, defining ourselves, expressing creativity, aggregating information, imagining the future, and articulating our worldviews. My name tells a story about me, albeit incomplete. Through journalism, I learned to tell stories that reflect our communities in vivid, candid, and nuanced ways. I’m honored to continue this work as the newest Arts + Culture editor of the Twin Cities Daily Planet.

My relationship with the Daily Planet began eight years ago by way of its media partner, the Minneapolis Spokesman-Recorder (MSR). MSR published my first ever story, a reflection on bi-culturalism and social stratification titled “Growing up in the Grey Area,” the Daily Planet immediately took to it and to me. Freelancing for the Daily Planet allowed me to hone my reporting skills while pursuing stories that mattered to my community. Since then, I attended school at Howard University in Washington D.C, graduated with degrees in political science and philosophy from Hamline University in St. Paul, and continued writing about sociopolitical identity for Minnesota Public Radio/American Public Media (MPR/APM) and other publications around the Twin Cities. Returning to an organization that gave my voice a platform so early on in my career is immensely gratifying. 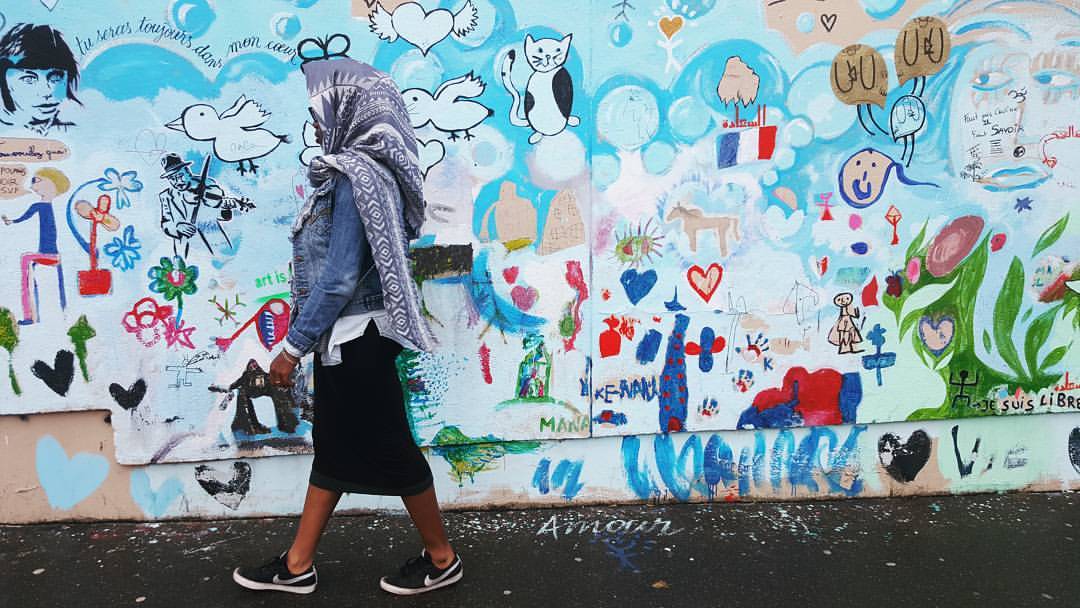 Storytelling isn’t all sentiment and nostalgia. At its core, and at my best, it is a cannon for my activism. I use it as leverage to agitate for social change and achieve the Daily Planet’s mission to amplify and connect people of color, indigenous, immigrant/refugee, youth, differently abled, LGBTQIA, ex-offender, low-income, and historically marginalized voices. Since I started as Arts + Culture editor I’ve had the opportunity to work with talented writers/artists on stories that illuminate a literary group empowering the neurodivergent community, a local feminist movement lacking intersectionality, Minnesota’s pervasive white hip hop scene, the appropriation and resilience of Indigenous/Native art, and the activist legacy of a black Twin Cities music icon. I believe that art has a purpose beyond existing for its own sake. Stories like these confirm that art has a responsibility to inspect, demonstrate, and drive social change.

Moving forward, I’m committed to cultivating this role and helping build powerful communities through art led activism. That means radically shifting how media interacts with art + artists, redefining the role of journalism in art + activist spaces, building relationships with the communities we serve + are also a part of, using art as our sharpest tool to eliminate white supremacy, heteronormativity, patriarchy + respectability, and finally, using art to coalesce our visions of the better world we want to see.

If you believe in the Daily Planet’s mission and are interested in contributing stories– writing, photography, video, audio, illustration/graphic design, interactive media– to Arts + Culture please contact me: caroline@tcdailyplanet.net 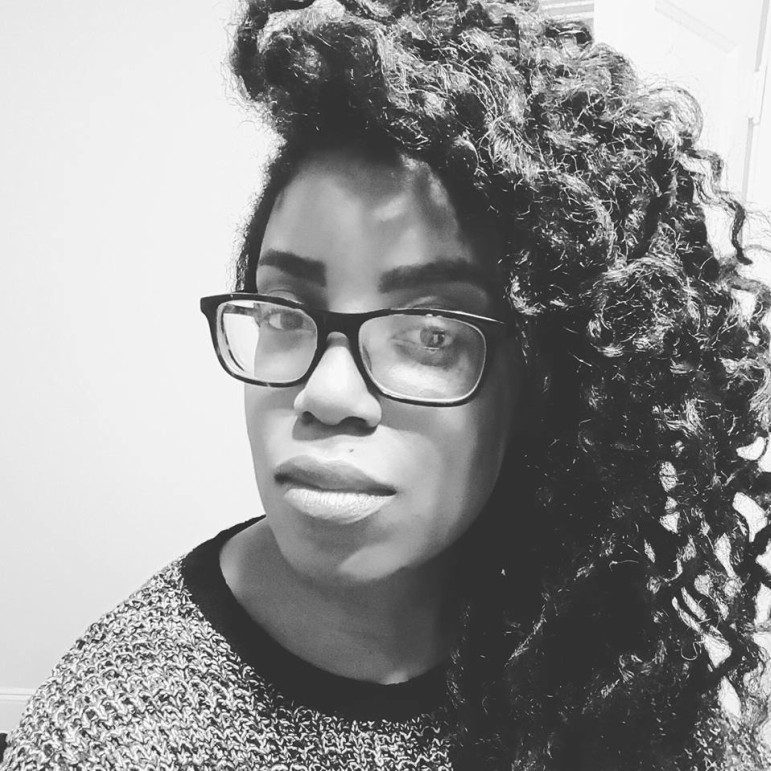