Today, September 2, 2012, is the fourth anniversary of the first day of Peace Island, “Hope in a Time of Crisis, A Solutions-Driven Conference”.

Activists get $50,000 settlement over RNC raid

The final four defendants of the RNC 8 all took plea deals on Tuesday (October 19), ending the two-year-long court saga that began with the 2008 Republican National Convention.  Rob Czernik, Garret Fitzgerald, Nathaneal Secor and Max Specktor each pled guilty to gross misdemeanor charges, and their suspended sentences mean that none of them will serve jail time.
On August 29 and 30, 2008, two days before the RNC started, the Ramsey County Sheriff’s Department raided the RNC Welcoming Committee Convergence Center and  three homes and arrested members of the RNC Welcoming Committee, an anarchist/anti-authoritarian group. Monica Bicking, Garrett Fitzgerald, Erik Oseland, Nathanael Secor, and Eryn Trimmer were the first to be arrested, followed by Luce Guillen-Givens later that day.  Rob Czernik and Max Specktor were arrested on September 1. The RNC 8 were originally charged with conspiracy to commit riot in the second degree and conspiracy to commit criminal damage to property in the first degree.  The two conspiracy charges were later enhanced with a terrorism charge under the 2002 Minnesota version of the Federal Patriot Act, but last spring Ramsey County Attorney Susan Gaertner dropped the terrorism enhancement.
Nathaneal Secor pled guilty to conspiracy to commit damage to property to the third degree, and was sentenced to 180 days in jail with $1000 fine which was suspended to 100 hours of community service, a $200 fine and one year of probation. Continue Reading

My unforgettable lesson of the RNC

Plea deals with the final four defendants are tentatively schedule for October 19, ending the RNC 8 case, which has dragged on for more than two years after the end of the Republican National Convention.

Luce Guillen-Givens, Monica Bicking, and Erin Trimmer can breathe a little easier after the Ramsey County Attorney dismissed charges brought against them as part of the RNC 8 prosecution. A fourth defendant, Erik Oseland, pleaded guilty to a misdemeanor — consisting of talking about knocking over newspaper boxes — as part of a plea bargain on August 27. The remaining four defendants (Rob Czernik, Garret Fitzgerald, Max Specktor, Nathanael Secor) are scheduled to go to trial on October 25.
According to an email from defense attorney Bruce Nestor, “The State has mailed plea offers to the remaining four defendants as it seeks to settle the case prior to the scheduled trial date of October 25, 2010.” Nestor says he heard about the dismissals via a copy of an email to the court indicating that charges against the three would be “in the interest of justice.” Nestor noted that Ramsey County Attorney Susan Gaertner’s office said the dismissal came because the trials would be costly and time-consuming. Continue Reading

Guilty plea from one of RNC8

On August 27, Erik Oseland, one of the RNC 8 protestors charged for activities surrounding the 2008 Republican Convention, pled guilty to conspiracy to commit damage to property in the 3rd degree, a gross misdemeanor. He will serve his 91-day sentence in the Ramsey County Workhouse beginning on October 20. With credit for time served, and good behavior, it’s likely he’ll complete the sentence in 58 days. 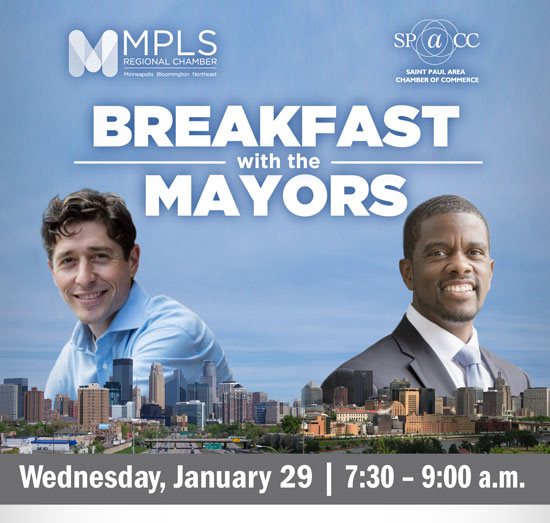