*** Reactions to the Charleston Massacre *** 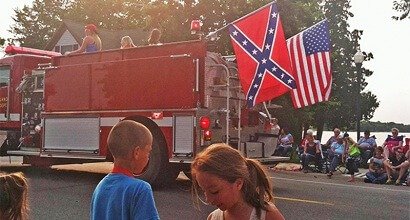 Meanwhile in rural Minnesota, the confederate flag flew from a fire truck during a 4th of July parade.

** The Spokesman-Recorder has two must-read reactions to the recent murders of nine people in a Black church in Charleston, South Carolina. First, there’s Ron Edwards’ eloquent appraisal of the killings:

Second, you should read Mel Reeves’ take on the role of “forgiveness” in the reaction to the tragedy:

“What was needed immediately following the terrorist murder in Charlotte was accountability, not forgiveness. Again this act did not occur in a vacuum. This was not some crazed psychopath, but someone crazed by racial hatred. This society needs to be held accountable for the climate that allows for this kind of terrorism.”

Reeves argues that we need to remember to hold racist hate mongering accountable: “I heard people talking about being heartbroken, but who cares if you are not moved to do something.”

Zeph Kaffey, featured in a 360journalism about #blacklivesmatter.

** Meanwhile, 360Journalism reports on how the #blacklivesmatter movement is connecting with young people. It’s great to see young people getting involved in the fight against institutionalized racism.

Check out 18-year-old Zeph Kaffey’s [pictured] comment: “Seeing my brothers, seeing people that could be my father on television being slaughtered by the police has really motivated me, because they look like me, to get involved.” 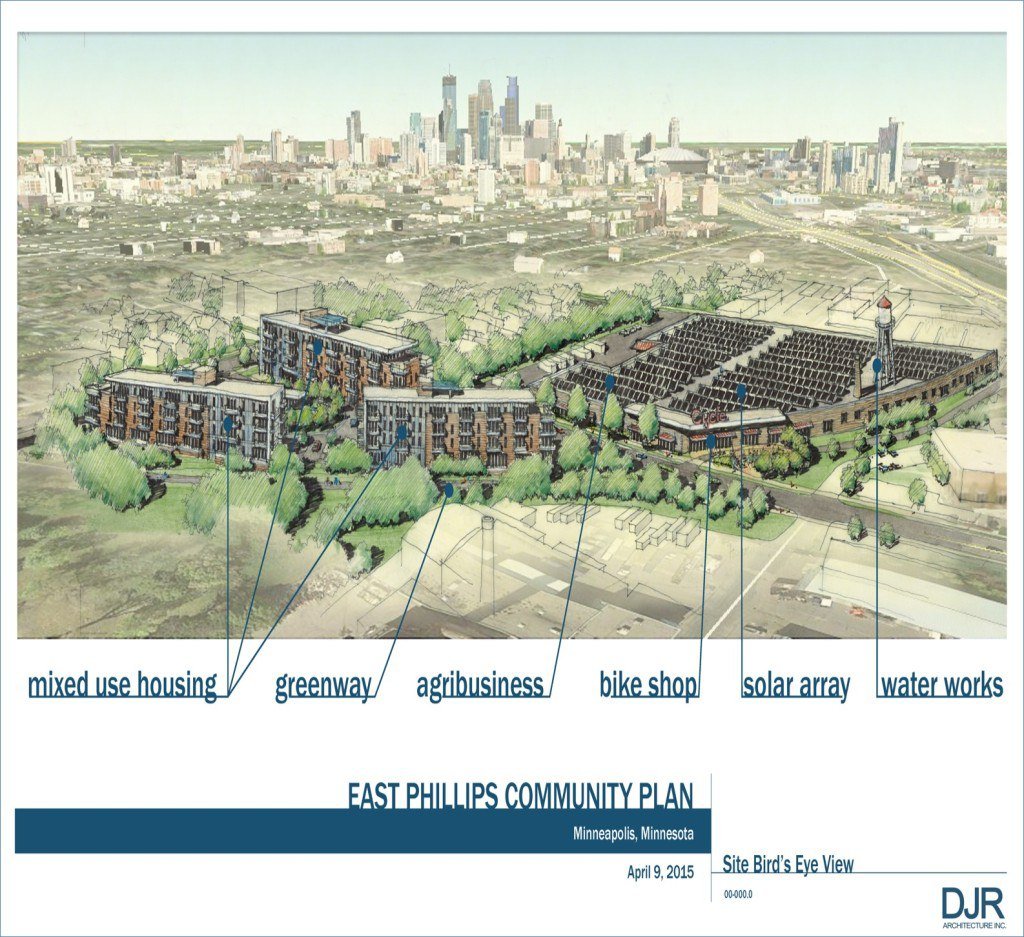 Neighborhood plans for redevelopment in East Phillips, from Alley News.

(See also the TC Daily Planet’s coverage of the issue here and here.)

But in better news for the neighborhood, the School Board voted to allocate funding for the Phillips Aquatic Center. Check out Denny Bennett’s positive thoughts on the project, which he calls “historic, selfless, and noble.” 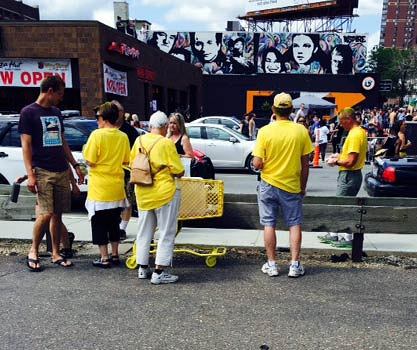 PIcture of the evangelical anti-LGBT group at the Pride parade, from colu.mn

** After the Pride parade last weekend, the colu.mn reports on how Evangelical groups “targeted LGBT strongholds” in Minneapolis for handing out deceptive anti-queer propaganda. (Along with fresh fruit?)

** Little Laos on the Prairie brings some good news from Laos, where the Federal government allocated an additional $15 million to cleaning up remaining cluster bombs that were dropped into the countryside during the Vietnam War. Bombs last a long time, and people pay the costs of war long after the fighting is over.

** Insight News has a great story about Fanice Thomas [pictured below], a student at Metro State University who has done fascinating research on contrasting body-images for Kenyan immigrants. She was given an award by the school. 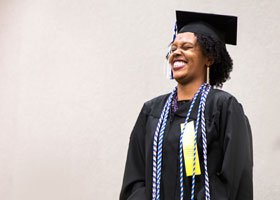