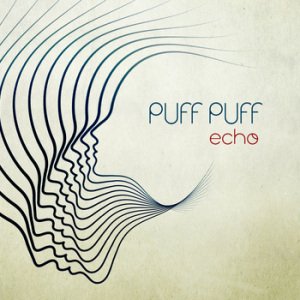 The Local Current blog has covered some of the most notable women in Minnesota music history here and here for Women’s History Month.  I’m sure they’ll also highlight the fantastic all-women bands that are playing out locally right now, but I wanted to share a couple of that I think deserve some attention.

If you have any interest in women in music, check outRecord Collecting for Girls by Courtney E. Smith for a fun and opinionated look at women in music that takes on everything from not being taken seriously as a female music geek to questions about the universality of the female voice.  Fascinating reading.  I’ve recommended it before, and I’ll probably do it again.

Or, if you’re like me, you’ll want to read some music-related teen fiction.  I’d recommend Supergirl Mixtapes, The Disenchantments to start with.  More great titles are on my Book Lists wiki.

What women have you been listening to?