I’m not sure how Minnesotans will vote in November on the marriage amendment.

I do know that if I had $10,000 chump change like Mitt Romney has, I’d bet it all that things will turn from nasty to ugly as the campaign in support of the amendment heats up this summer. 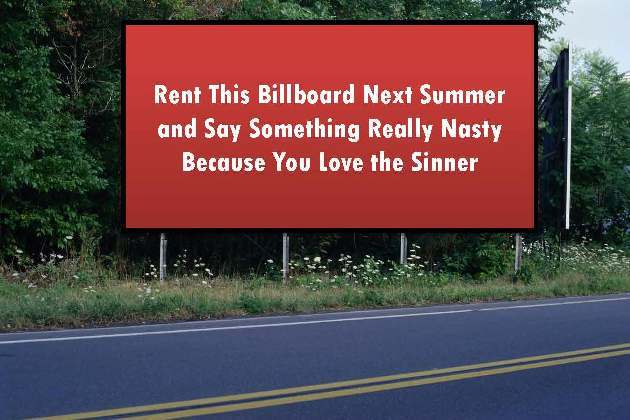 My hat is off to Minnesotans United for All Families and Outfront Minnesota for taking the high road so far. And while I’m a little put off by the donor appeal at Minnesota United’s home page, the $5 million they predict they’ll need to fight the amendment is no exaggeration.

Minnesota isn’t California, of course, but opponents and supporters of Proposition 8 in California ended up spending $70 million on that referendum. And never mind the more than $1.5 million spent lobbying the New York legislature in support of gay marriage: Within a few days of the vote the National Organization for Marriage pledged $2 million “to hold politicians accountable” for their support for the bill.

One of the more benign ads shows how innocent second graders will be indoctrinated into the homosexual agenda in schools no matter what their parents want. In this one, teachers are forced to tell children that marriage is about more than just having children. In one of the typically misleading (and sorta ishy) ads, allowing gay marriage automatically leads to marriage between parents and their children and to polygamy. The only thing that one left out was a sheep.

These ads grab at the emotions, distort the truth, and cost a lot of money.

And, worst of all, they tend to work. 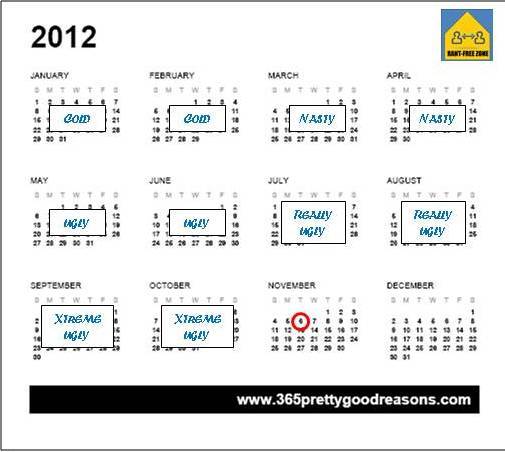