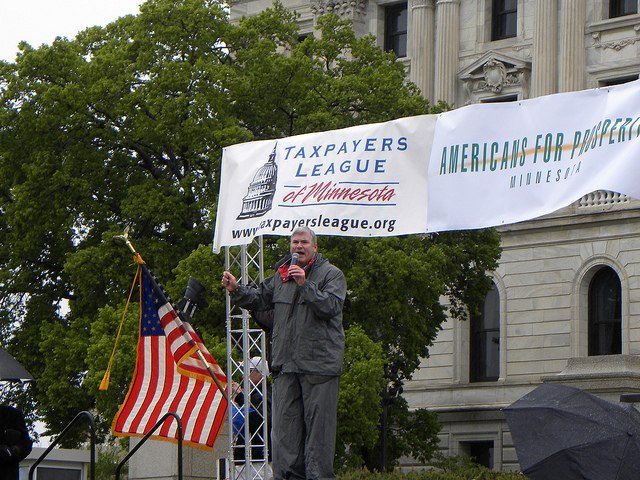 While Tom Emmer is busy in Washington trying to established a reputation for his office’s constituent services (his staff’s chatter about “customer service” makes us want to head up to the Sixth for new siding or a rental agent), others are remembering his record.

The Human Rights Campaign (HRC) has including the Delano Republican in HRC Introduces the New “Faces of Inequality” in the 114th Congress. Stephen Peters writes:

Today, HRC shined a bright spotlight on six of the new members of the 114th Congress with some of the most shameful and extreme anti-equality rhetoric, record and positions on LGBT issues. Sworn in on January 6, these new members are some of the worst who have gone out of their way to stop equality, inspiring and propagating lies and hatred toward LGBT people across the country.

Here’s the entry for Emmer:

Enough to make you save your pennies and check out glitter prices? Probably not, sincepeak glitter hit Minnesota’s Sixth back in 2011 and the barbarians have moved on.

Photo: Tom Emmer and You Can Run/Sons of Liberty Radio Show staffers, via The Awl and Dump Bachmann. The man to the right of Tom Emmer is Jake “McMillen” McAulay, who now works for the Institute on the Constitution.

State Representative Cindy Pugh (R-Chanhassen) recently entertained MacAulay as a speaker and appeared in a video promoting the group, as we reported on December 31, 2014 in At SW Metro Tea Party, Rep. Cindy Pugh shills Jake MacAulay’s Institute on the Constitution talk.

Above photo by Fibonacci Blue, via Flickr. This photo is licensed under a Creative Commons Attribution License.