Women of color have never had the privilege to focus in so called “women only” issues. Therefore, (women of color) were relegated to the sidelines, while white women became the face of feminism around the world. It is in this context, that mujeres of color found hard to find spaces interested or willing to fund their/our  historias.

Third Women Press was founded in 1979 by Dr. Norma Alarcon a Chicana from Coahuila Mexico, author, publisher and professor.

”Alarcón founded Third Woman as a space for Latina self-invention, self-definition and self-representation”

From 1979 to 2004, when the press ceased activities,  TWP published over 30 books for women of color, by women of color: groundbreaking, life changing, inspiring art pieces and academic classics.

“Desde chiquitilla mi mama me enseno techniques to cope with life. Hers was writing as a teenager, so I started doing the same thing. When I read This Bridge Called My Back freshman year in college in my first Chicana Feminism course I felt a sense of validation that I had never felt in the education system.”

Joanna Nunez moved to Minnesota in 2012 after being accepted in the Feminism Studies PhD program at the University of Minnesota. Daughter to immigrant parents from Mexico, she was also involved in community organizing within the immigrant rights movement in Las Vegas.

“To see women come together to write such powerful words transformed my life. It made me think that maybe I could be deserving of the title “writer” or “poet.” Reading This Bridge, introduced me to so many other bad ass women of color tambien like Audre Lorde, the Combahee River Collective, and Toni Cade Bambara”

The Third Women Press Fundriser-Minnesota collective is diverse. Students of all ages, mothers, professors and artists found a common cause: to join the national effort to revitalize the Third Women Press. Beautiful arts and crafts were created to be sold in local community venues in very reasonable prices made by manitas y corazones inspired by the work printed by TWP.

This Saturday, TWP Minnesota will be part of the Holiday Craft Bake and Sale from noon to 4 pm at 4200 Cedar Ave S, Minneapolis, MN 55407.

Thirty four years after the press was founded, publishing opportunities for women of color have increased and diversified. However, it is not enough. Women of color are still in the struggle. The revitalization of the press is still as meaningful, as it was three decades ago.

It is now, when our bodies are oversexualized more than ever, when our hij@s are surrounded by violent consumerism campaigns, when we still talk about la migra, el sexismo, el clasismo, and the consequences in our communities, that we must take it a personal duty to support those who have given us so much with palabras poderosas de aliento, entendimiento, solidaridad y esperaza. Please support the effort. 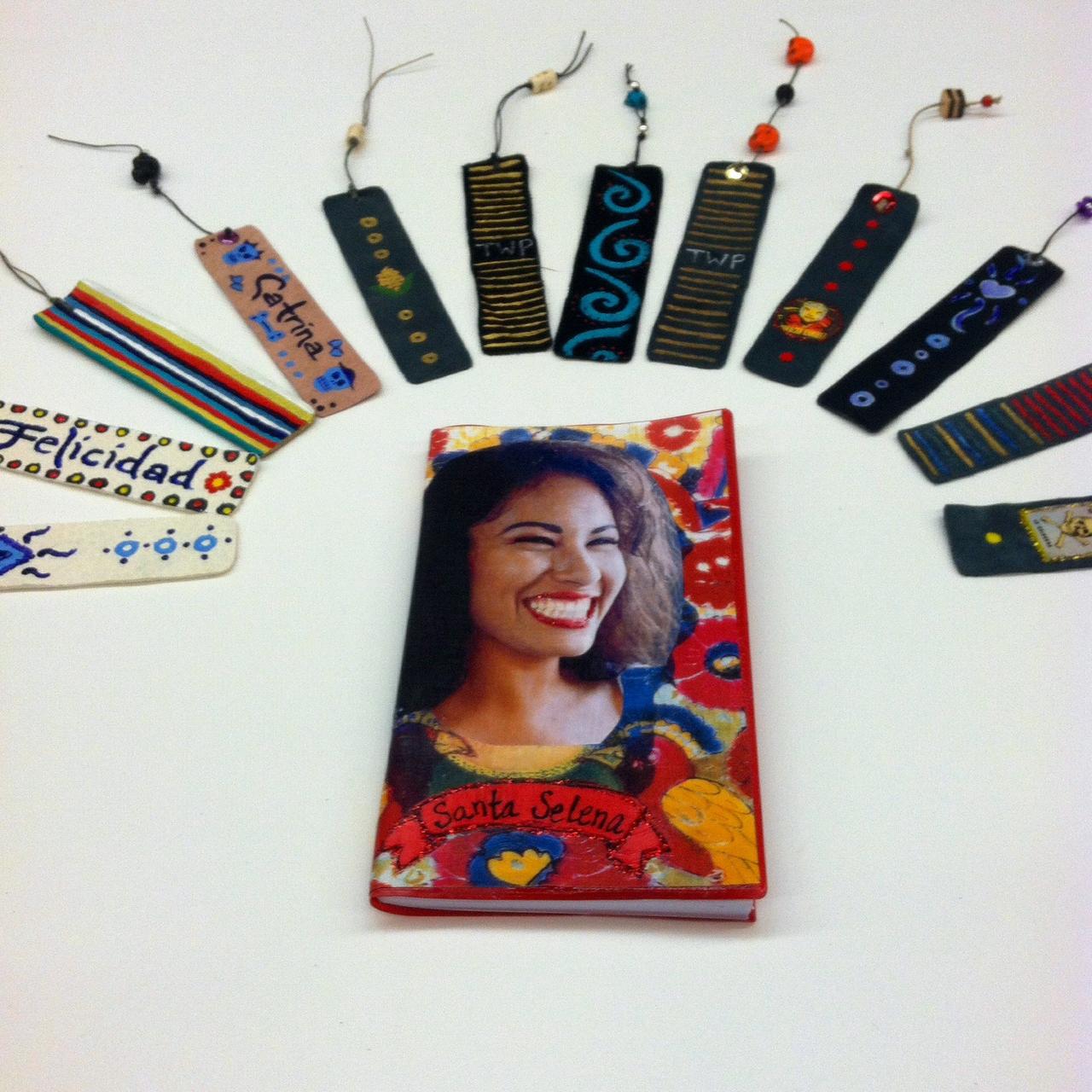 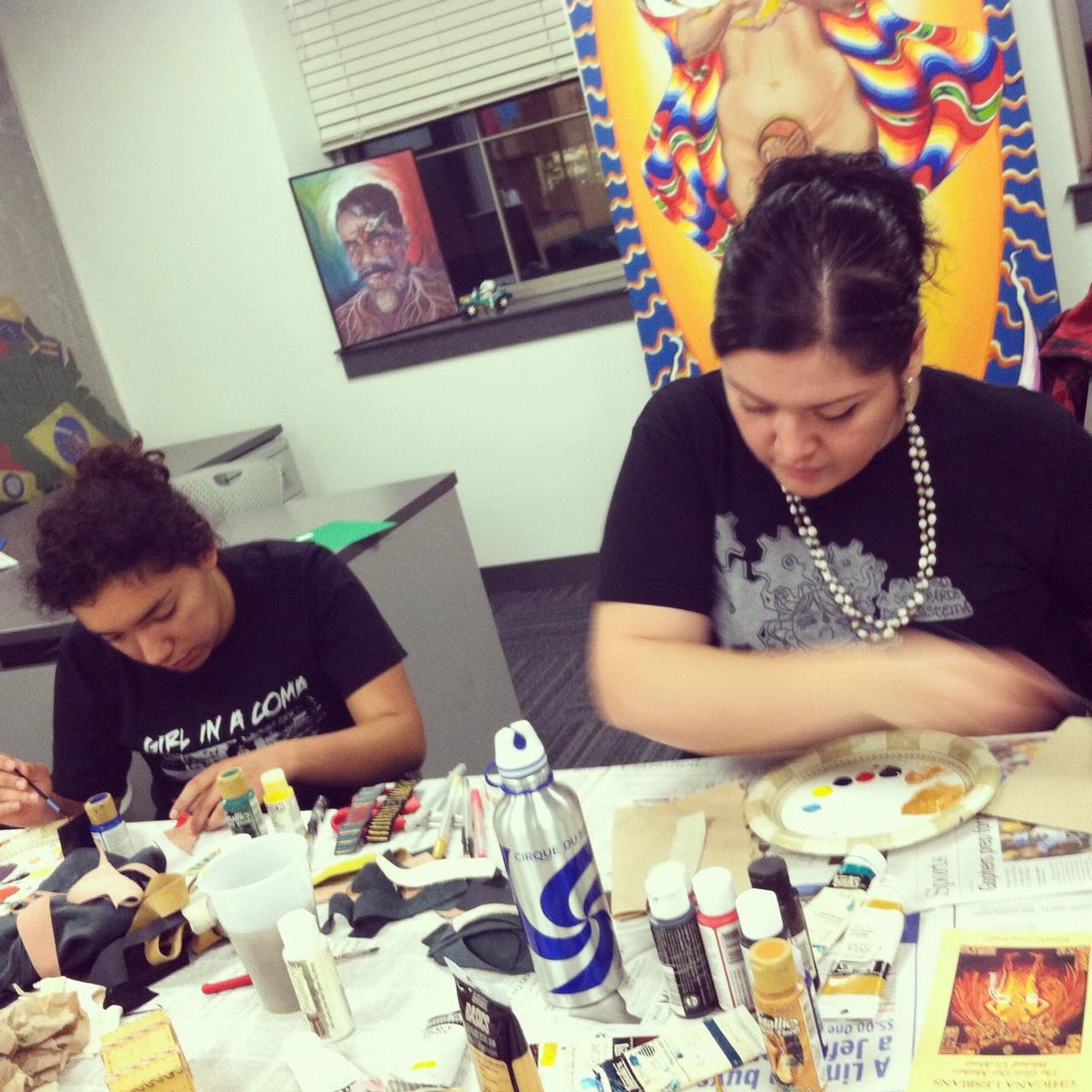 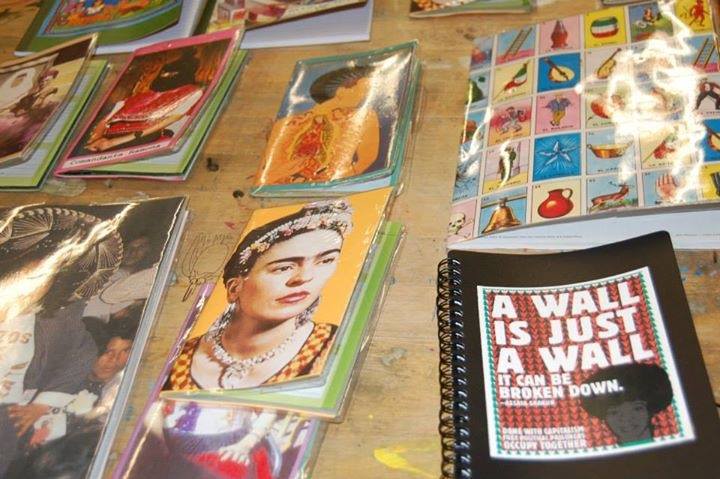 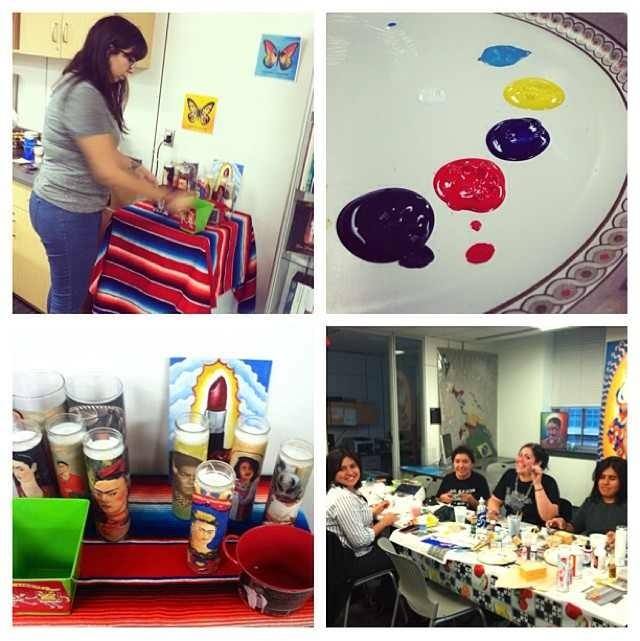 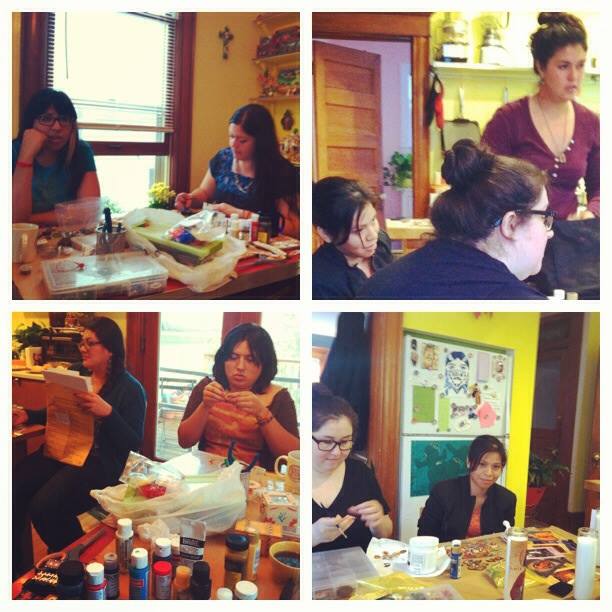 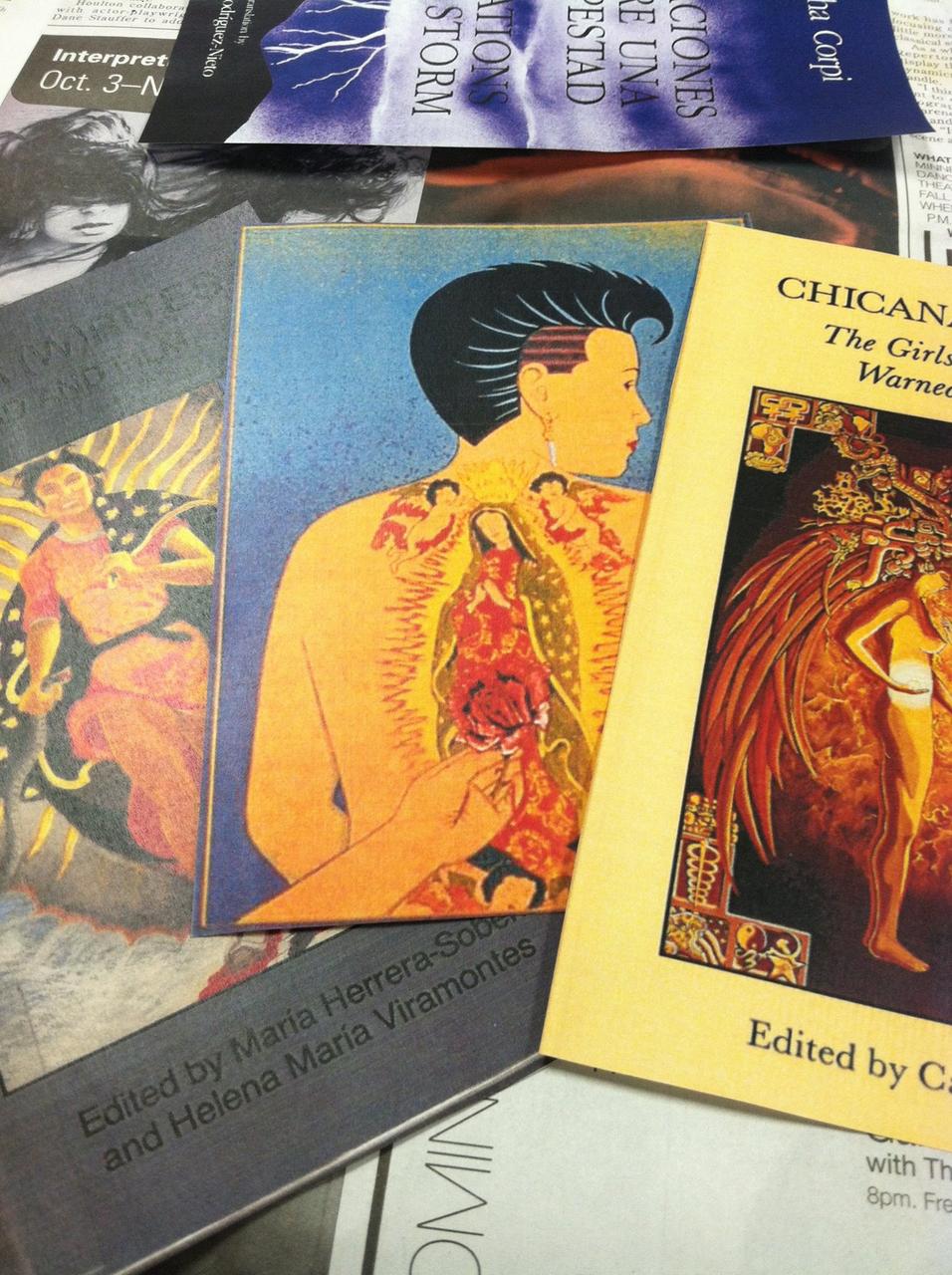 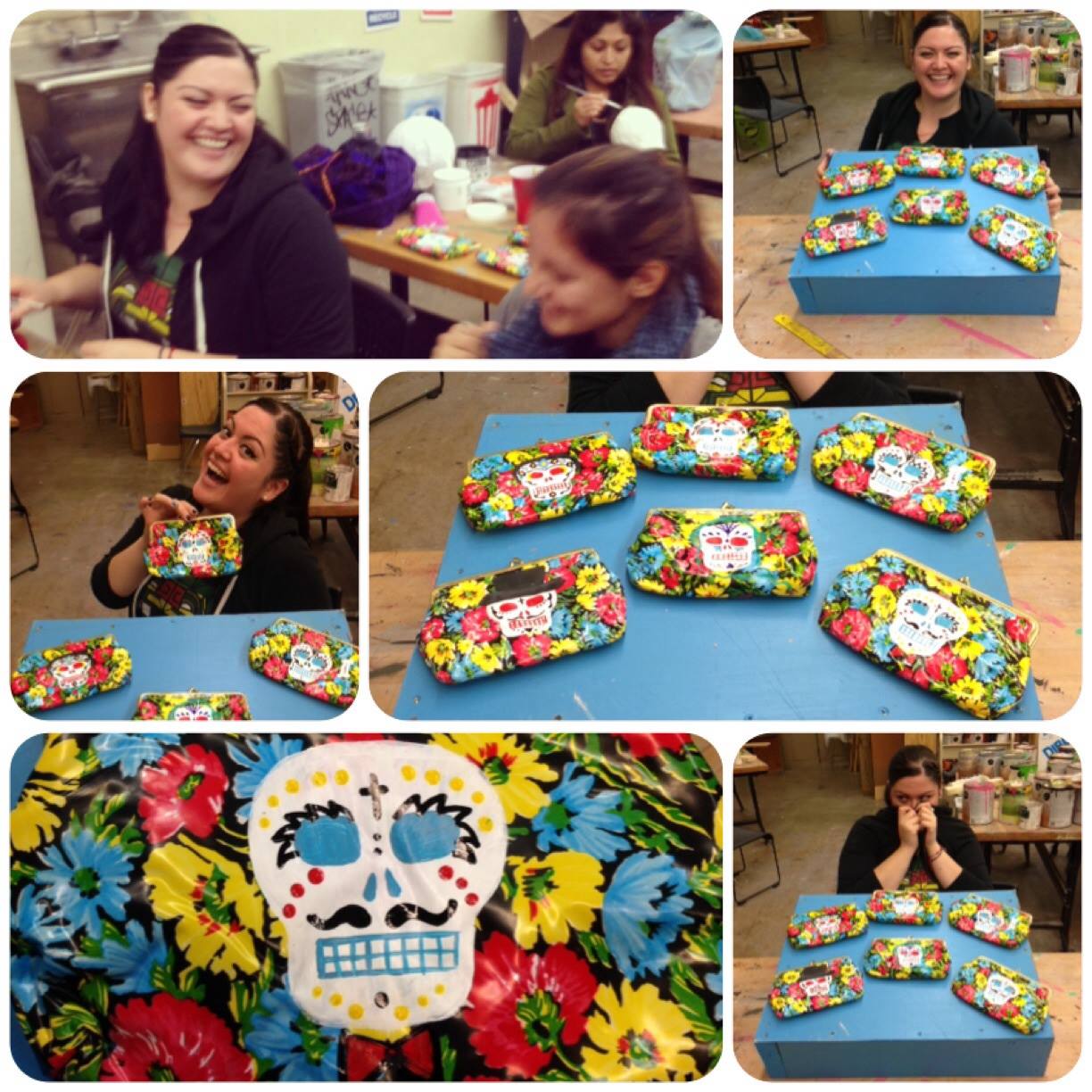