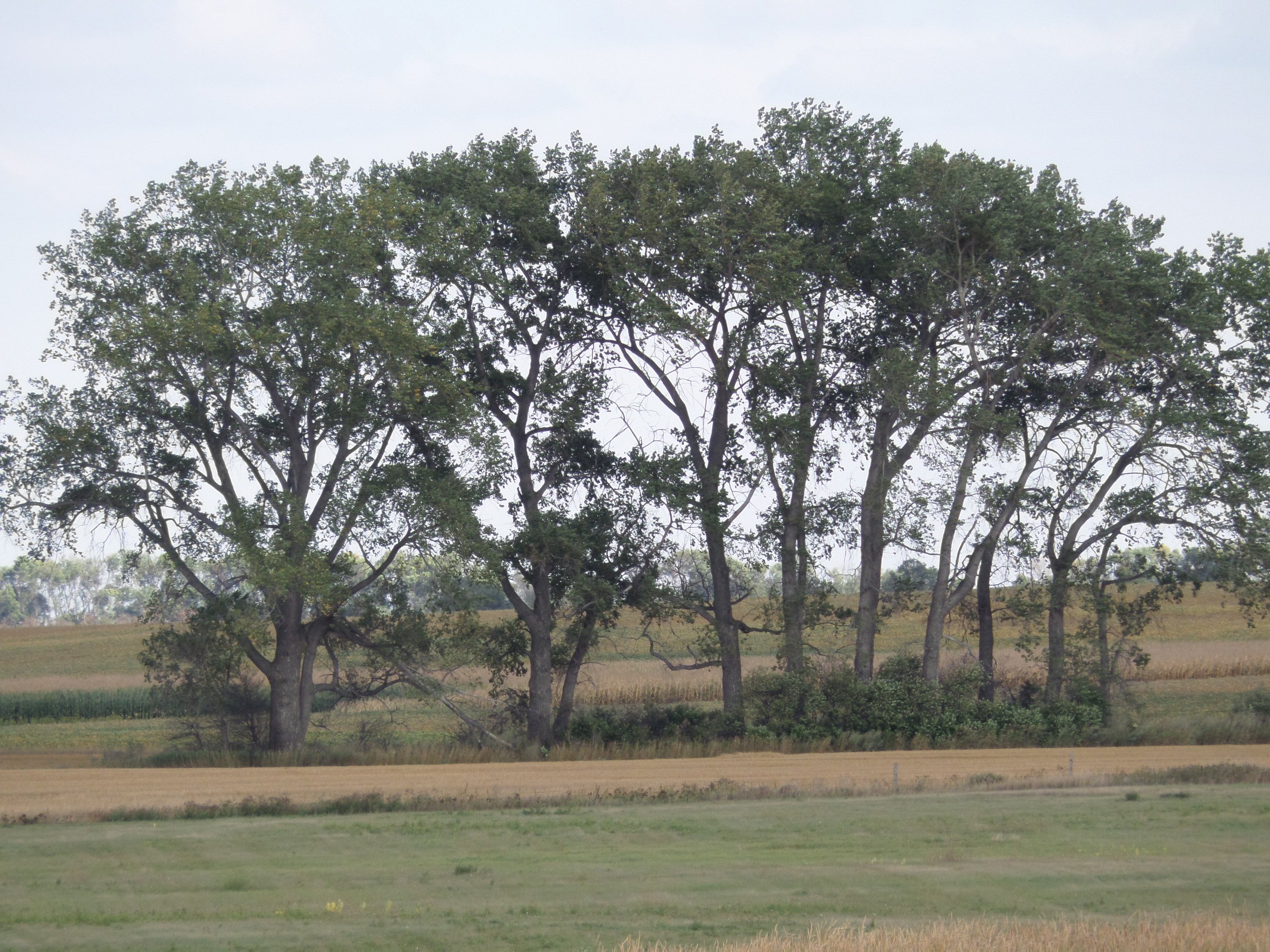 Today is Advent for many Christian churches of the western tradition. Some would call it the beginning of the Christmas season culminating with Christmas Day, recalling the birth of Jesus. 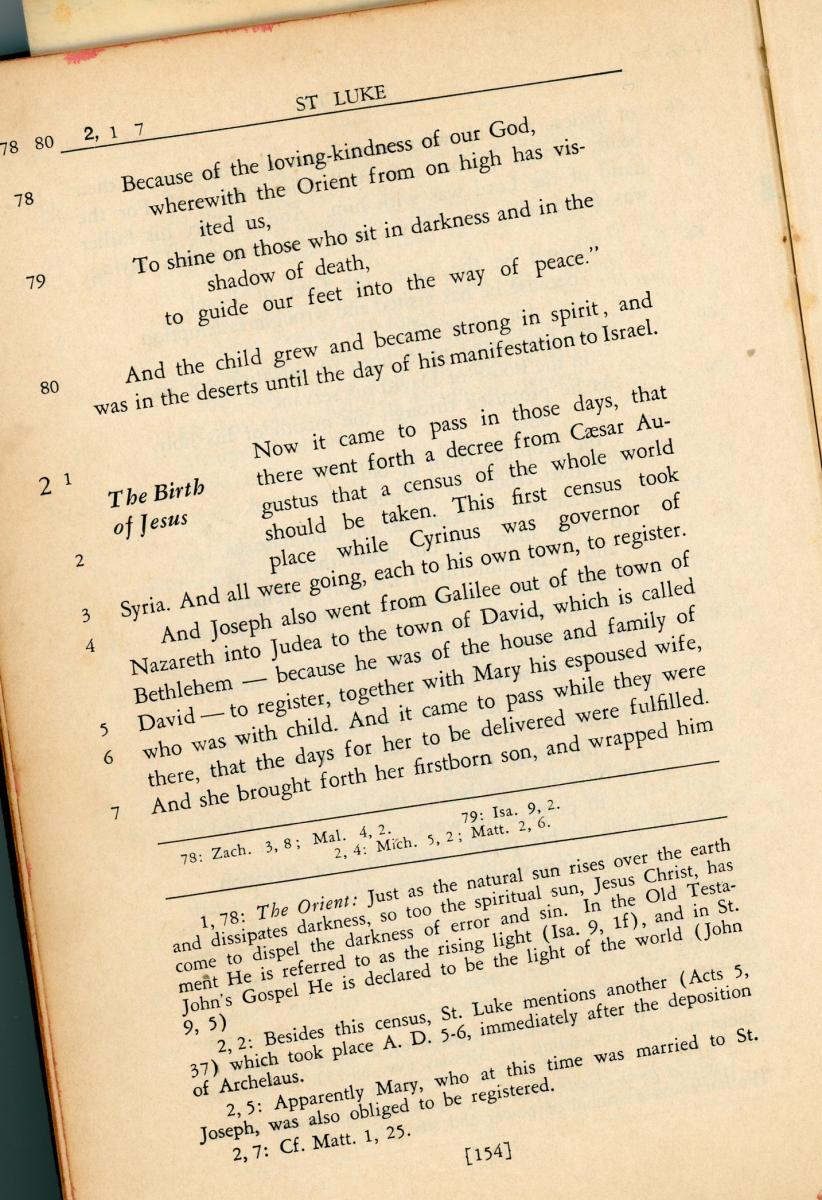 This is one of the very few times that a “census” is mentioned in the Bible, accompanying the final days of Mary’s pregnancy and the birth of her son, Jesus.

A Thanksgiving note from someone I know very well caused me to look back at the 1940 census of a tiny North Dakota town in which we lived for nine years in the 1940s and 1950s. I had printed out the census some months ago just to see who lived there, then.

This time, a sentence in the note caused me to look at this census in more detail. “It’s great to have been raised in the rural upper midwest in a nuclear family of modest means but rich in an extended family, deep faith and devoted to getting up in the morning and going to work during a time when if you didn’t work you didn’t eat.”

This is an example of the “good old days” narrative I often see in those “forwards” of one kind or another: life was so good, then. There is room for a great deal of dialogue within that single sentence.

Reality was much more complicated.

1940 in the United States came at the end of the Great Depression, and before Pearl Harbor forced our entrance into World War II a year later. It was a time between, which people born from about 1930 forward experienced in full, from the disastrous Depression to victory in War (with over 1,000,000 American casualties, over 400,000 of these deaths; 50,000,000 World casualties overall).

Before the Depression came the disastrous World War I, and the following false prosperity of the Roaring 20s; after WWII came the Baby Boom beginning 1946. The first “Baby Boomer” turned 65 in 2011.

I was born a month after the census taker knocked on my parents door in April 1940, so I personally experienced the time and the values through the experiences of my family and extended family. But I didn’t take time, until now, to get a little better view of who we were, back then.

I think the little North Dakota town I spotlight in 1940 was really a pretty typical slice of the U.S. population, then. Here it is:
272 was the population of the town
There were:
78 households
39 residents had the occupation “housewife”, a very hard job.
113 were employed in “industries” including:
23 in assorted kinds of government sponsored and paid relief as:
14 in WPA*, and 4 more in WPA related NYA*
4 employed in CCC*
1 employed in AAA*
3 were U.S. postal workers (federal government).
9 were employed by the local public school
6 were listed in the separate and distinct enclave of the Catholic Priest and Nuns and Housekeeper. For some reason, the census taker felt a need to separate this group from the remainder of the town population! It was as if these six were part of a separate town within the town.

And, not to forget, most of the population were children unable to fend for themselves.

If you’re counting, about a third of the working age population was in government employment in 1940.

One of five were on some kind of Federal Relief work projects. Much evidence of these projects still survives everywhere in our country.

The federal involvement in the towns welfare (in a real sense) was essential to the towns survival and the countries recovery from Depression. Of course, even then, some, including relatives of mine, disliked these programs as make-work for “loafers” (as one relative described them); and some detested FDR – it was as it was, then.

Looking back, I would say that the biggest difference between then and now was that in 1940 in small towns and neighborhoods everywhere, people were forced to have a greater sense of community. There was not much choice about being isolated. You lived with who was there, unlike todays increasingly fragmented world where we think we can live in our little pods and avoid responsibility for others, or escape some how or other bad times.

It is something to consider, and talk about, this Advent season.