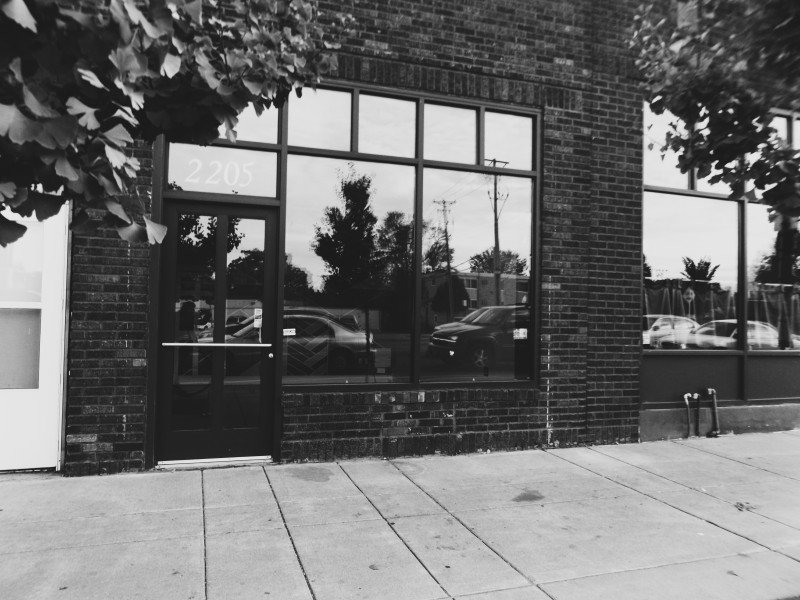 Photo taken by Suada Karic
Friends and neighbors gathered at Ancestry Books to bid it farewell. It looked like every other event at the small North Minneapolis bookstore. Friends and community members spilled out onto the Lowry Avenue sidewalk, smiling and greeting each other with warm hugs. It was a vibrant block party on the same day as Lowry Open Streets. People brought their whole families to see the space one more time, give good heart energy to its owners and buy great books at a discount. 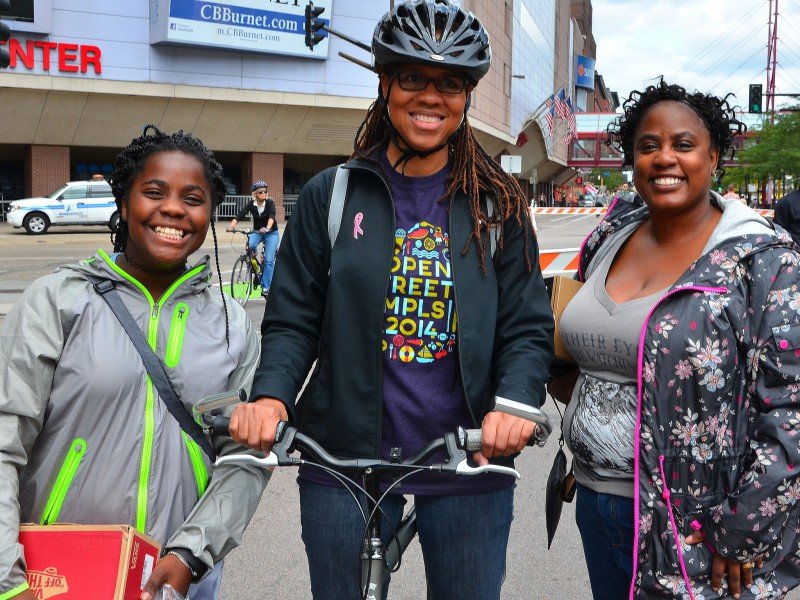 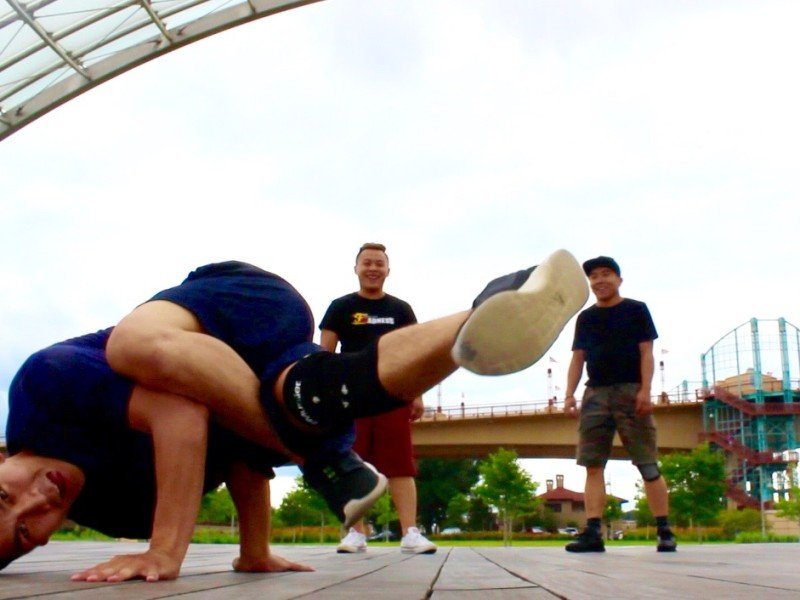 With the Grito de Dolores (The Cry of Dolores), the Mexican War of Independence was declared on September 16, in 1810. In the small town of Guanajuato, the fight began to rid Mexico of Spanish Colonial rule. This national holiday is celebrated far beyond the borders of Mexico–including in Minneapolis, which has a large Latino population. The Powderhorn/Phillips neighborhood is full of Mexican and Latino-owned businesses, restaurants and shopping centers all eager to showcase their heritage. Minneapolis held not one, but two fiestas to mark the occasion on Lake street. Continue Reading

Like many Dakota stories, this one begins in 1862, at the outset of the U.S.-Dakota War: Little Crow’s starving warriors took up arms against white settlers in the Minnesota River Valley in attempt to regain their former empire. The disastrous six-week campaign resulted in defeat for the Dakota, who were rounded up, imprisoned in concentration camps, hung in mass and forced from the state under threat of death.
Oral tradition, documentaries, dramatizations, books and articles have told this story repeatedly—and yet the bulk of Minnesota’s non-Indian population remains happily unaware of the genocide upon which the state was established. Where education systems have failed to convey the truth, events like the Mendota Mdewakanton Dakota Wacipi provide rich opportunities for Minnesota’s citizenry to learn their history. Continue Reading

After the fire on West Broadway, Paradise Beauty is determined to thrive

Marie Egbujor opened Paradise Beauty Salon in North Minneapolis’ 919 West Broadway in November of 2009. Originally from Haiti, she cherished the opportunity to run her own business. Marie chose the location on West Broadway because of the affordable rent and diverse environment. She soon grew to love the community of clients and neighbors and maintained good relationships with the businesses next door. Nader Abuammo of Brix Meat and Grocery helped clear the snow for her in the winter. Continue Reading

Minnesota is no utopia for workers: Labor Day and the fight for $15 an hour

Although it was mainly a plot to cool out radical activism, Labor Day is widely remembered as a celebration of the successful fight for the eight-hour day. Yet, while we’re approaching the United States’ 121st official Labor Day, it is now impossible for low-wage Minnesota workers to support their families while working only eight hours a day. Anthony Shields, a young community organizer with the workers rights campaign at Neighborhoods Organizing for Change (NOC), remembers the struggles his single mother faced working two full time jobs. “I would only see my mother for five hours a day, and between those five hours, she was exhausted and trying to get some rest, just because her one full time job wasn’t enough for food, not enough for the rent, and not enough for clothes on our backs,” he said. “In retrospect I’m like wow, you hold resentment towards your parents or your family because of certain situations, but now when you peel back the layers, it’s the system of the economics, and my entire family is affected by it.”

This system of economic inequality and the struggles that Shields’ mother and over 220,000 minimum wage workers in the Twin Cities metro area face today, along with how activists across the country and in the Twin Cities are fighting for fair wages and schedules, remind local labor historian, Peter Rachleff, of the 1886 fight for the eight-hour day. Continue Reading

from beyond the LOOP…

KWE.Strong triathalon connects Indigenous women to the power of water and each other [VIDEO]

Kwe.Strong, a group founded by Native women for Native women, creates community while increasing strength and endurance. They’re holding their fourth triathlon at Thomas Beach on Saturday, August 22. In this triathlon, women run or walk a five-mile or 10-mile distance, bike nine miles and canoe across Mde Maka Ska, or Lake Calhoun.

When the women cross the finish line, they see the Ojibwe word “Mino-bimaadiziwin,” which means, “Live a good life.” Hear two of the co-founders talk about event and why they feel it’s important. Click here to see the video Continue Reading

Franklin Open Streets showcases a slice of life on the Ave

From Cedar  to Chicago Avenue..sweltering humidity or not, folks showed up for another summer edition of Open Streets. This time the spotlight was on Franklin Avenue-home to the largest population of urban Native Americans in the country. Franklin Avenue is also home to one of the oldest libraries in the city and many Somali and East African folks. Open Streets brought them all together for a day of bicycling and walking down one of the most diverse places in the city. See for yourself… Continue Reading

Since 1937, Columbus Day has been recognized as a national holiday. On August 12th, St. Paul becomes the sixth city in the United States to swap that holiday for Indigenous People’s Day. This marks the beginning of a hard fought effort to heal a deep wound at the heart of this nation. The resolution was sponsored by Ward One Council member Dai Thao and sailed through council chambers on a seven-zero vote. Members of the Native American community and the Saint Paul Human Rights and Equal Opportunity Commission drafted the original document. Continue Reading

For the past five years, Minneapolis streets in summertime are turned into walkways, bike lanes and a place to enjoy community. East Lake Street last Sunday was no exception. It’s one of the most diverse streets in the city, and that spirit came out in force during Open Streets. If you missed it, here’s a photo sampling of the day.