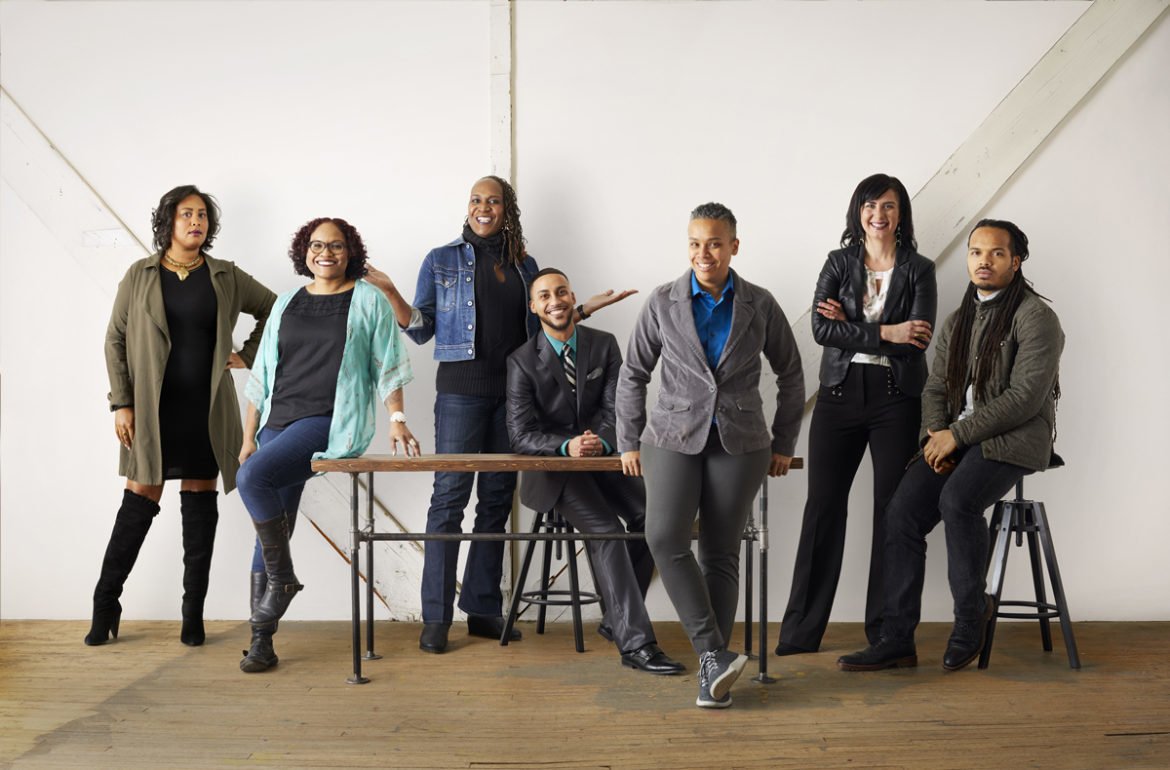 BEST PHOTO OF 2017: Seven candidates who can shift the balance of power on the Minneapolis City Council by Anna Rajdl.

It seems like every think-piece or nonprofit email included the words “Now, more than ever” in 2017. While unprecedented challenges and tragedies rocked our national conscious in 2017, this year was the one when – more than ever – we as a community turned toward the hyper-local to affect change.

For 11 years, the Twin Cities Daily Planet has always had a focus on local. But now, nearly three years into our mission of amplifying and connecting marginalized voices, that focus has become a platform for our local communities – especially those who have historically faced oppression – to own and assert their stories in an ever-changing world. From the highest municipal elections turnout in years, landmark workers’ rights ordinances, and growing resistance in the face of police brutality, racism and anti-immigrant bigotry, communities told their own authentic stories on our platform.

More likely than not, these top seven stories appeared on your newsfeed or in your inbox. But more importantly, these stories changed conversations – connecting the dots in ways that made us think and pushed us toward action. 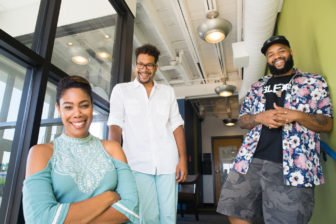 One of our most shared pieces of 2017, this piece not only told the story of incoming Village Trust Credit Union, but also analyzed the historical factors that have left North Minneapolis and especially Black Americans economically depressed. 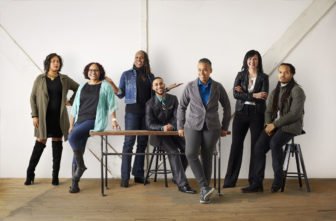 Written just as campaign season kicked off, this article explored what it would mean to have more POC and LGBTQIA members on the City Council. With a stunning photo by Anna Rajdl, the article had the most pageviews out of any piece published in 2017. 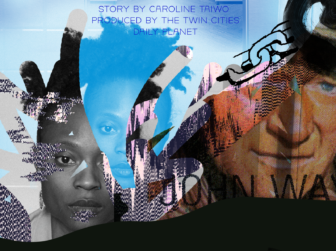 This piece, written in partnership with Pollen Midwest, is a deft essay from Arts + Culture Editor Caroline Taiwo about the insidious ways white supremacy shows up in workplaces. By weaving personal narrative with statistics and analysis, Taiwo’s story makes a powerful argument to challenge white-led organizations. 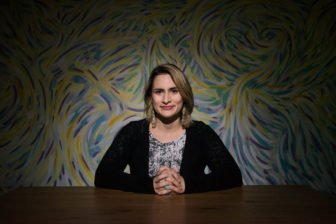 Writer Camille Erickson lands another spot on our best-of list with this thoughtful portrait of the lieutenant governor candidate Peggy Flanagan. Delving into policy decisions and historical stances of the campaign, the article poses questions on what a Walz-Flanagan administration would mean. 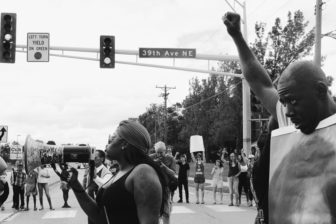 Philando Castile died one year ago today. Nothing has changed. |  Michael Kleber-Diggs

In the midst of the grief and anger around the killing of Philando Castile, Michael Kleber-Diggs’ piece written on Castile’s death anniversary provides a critical, heartfelt analysis of the lack of change and suboptimal policies that local government officials made since July 6, 2016. The beautiful writing reads like prose, while simultaneously being haunting in its truth and honesty. 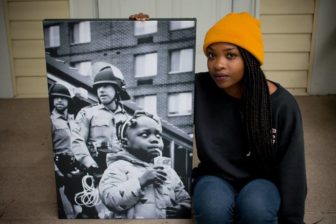 Featuring breathtaking photography from the up-and-coming artist Patience Zalanga, this piece not only highlights the process and inspiration of a photographer, but also explores how and why publications should interact with artists of color. 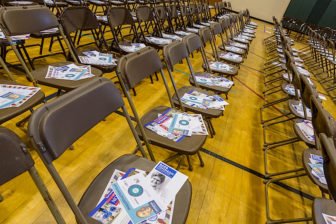 With the advent of ranked-choice voting in Minneapolis, this piece examines whether the DFL caucus and endorsement system is equitable – let alone useful – especially to women and people of color. Sharply analyzing the local political landscape, the story was written by outgoing editor Cristeta Boarini during the height of election season.