As everyone in the Twin Cities knows, the last two nights have been interesting, to say the least. Powerful, fast-moving thunderstorms raced through our neighborhoods with high, straight-line winds and brief but torrential rains. The Star Tribune headline says 250,000 are without power this morning.

I was at Gandhi Mahal restaurant in south Minneapolis about 8 p.m. last night and the proprietor, Ruhel, said what was happening outside reminded him of days in his native Bangladesh, when the high winds and heavy rain would make for perfect mango-picking weather: the wind would dislodge the ripe ones from the tree.

Our conversation had been interrupted when he raced out to help bring in the sidewalk cafe furniture. He returned, soaked.

Enroute home I had to change route once – a flooded intersection. It was an interesting trip.

But I think this morning about traffic lights in our town, both Friday and Saturday early morning.

I am a creature of habit, leaving early for morning coffee on heavily traveled city streets.

Yesterday, the traffic lights were out at two places along my route; in early afternoon at another; this morning at yet another place. 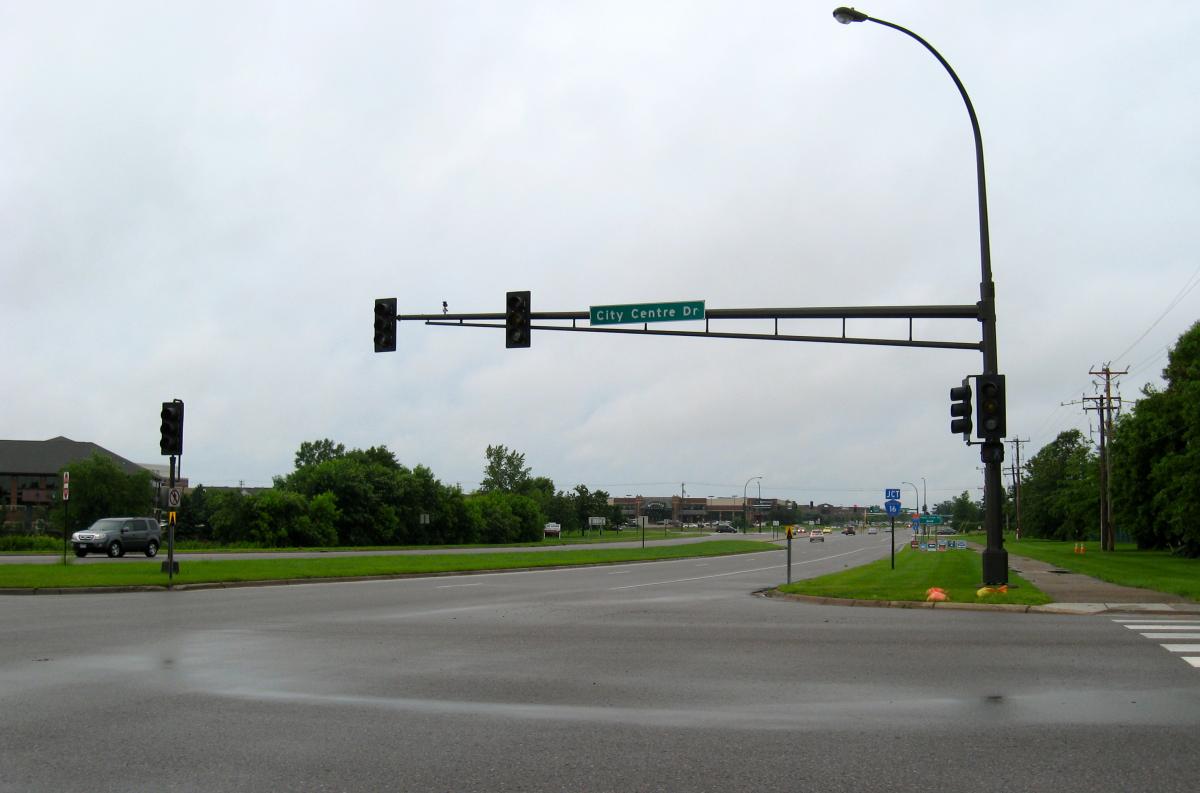 Out of commission traffic lights at Radio Drive and City Centre in Woodbury MN 8 a.m. June 22, 2013

In none of the instances were there any means of traffic control: no temporary stop signs, not even volunteer traffic cops. We were all on our own.

I marvel at the order that instinctively prevailed at even the busy intersections: People stopped, took turns, no horns blared.

We were all strangers acting completely civilized towards each other.

We were, I thought, acting like people in our society typically do (which is very much unlike the “it bleeds, it leads” enemies-not-friends mentality of what passes for news these days.

We are, in the imperfect way of humans, a good team when competition is well tempered by good old Kindergarten-wisdom – be nice.

Just a few days ago, I read an article which seems pertinent for this space, this day, about becoming and being a team.

It was in the Summer 2013 Alumni Review of the University of North Dakota, and was Chapter One of a new book, , “Eleven Rings, The Soul of Success“ by UND graduate (1967) and legendary NBA Basketball Coach Superstar Phil Jackson who holds 11 NBA Championship Rings.

You can read Chapter One here, if you wish: Phil Jackson on Success001

It has some good lessons about how successful teams (like our society at those traffic lights in Woodbury) can work, well.