My father served in the U.S. Army in the South Pacific. After the war he came home and married dear old Mom. After that, as Steve Goodman sang, he became my old man.

I had a high enough lottery number and was just a few years too young to get drafted, but not too young to go to Washington and march during the Vietnam War peace demonstrations.

By the first Gulf War people my age had quit protesting the troops themselves. I carried my daughter on my shoulders down Hennepin Avenue during a peace rally. “Bring the Troops Home!” we yelled. 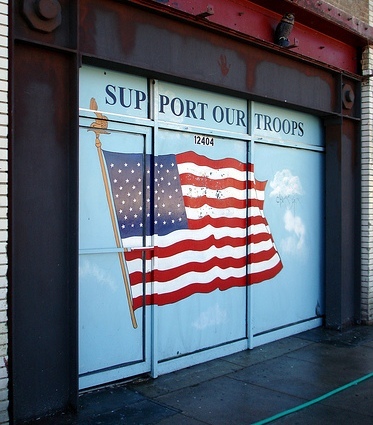 During the second Bush administration our lawn sign said, “Support Our Troops: Bring Them Home.”

It’s ten years later. And so it goes.

You want to support our veterans? The least we Minnesotans can do is let a returning gay Marine veteran and Navy veteran who love each other get married. 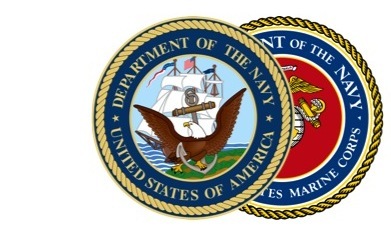