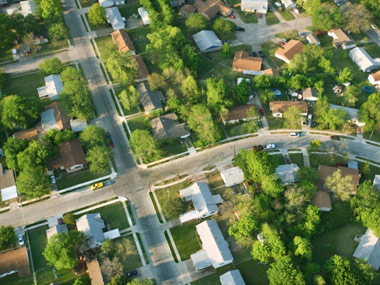 Since our founding, the United States has be a country of many homogeneous communities and neighborhoods, sometimes by choice, sometimes by necessity, and many times by forced segregation.

For myriad factors, this has resulted in neighborhoods which have a high concentration of people with low incomes. It’s sparked debate since the 1960s about preserving housing stock and investing in low-income communities versus providing people in these communities with opportunities to be more mobile.

A recently published report lays out the history of the debate and basically determines the answer is not exclusively one or the other.

… policy should not determine where anyone lives, but should facilitate the ability of each household to maximize its own housing choices. At its core, the preservation vs. mobility debate is about race in America, and thus, must be approached with the utmost caution and sensitivity.
… any and all policy prescriptions that involve involuntary displacement of low income people or people of color should be abandoned.

The National Low Income Housing Coalition in partnership with the U.S. Department of Housing and Urban Development and George Mason University’s School of Public Policy conducted the study based mainly on existing literature.

This is a serious public policy issue for a number of reasons, and might help inform the debate on an issue facing Minnesota: the achievement gap. The report doesn’t address a concrete solution but recommends more investment in intercity schools and cautions against mobility as an exclusive solution.

While the report doesn’t provide a prescriptive remedy, it better informs the debate, and attempts to balance major policy swings over the decades that have brought one or the other solutions. It’s worth reading.