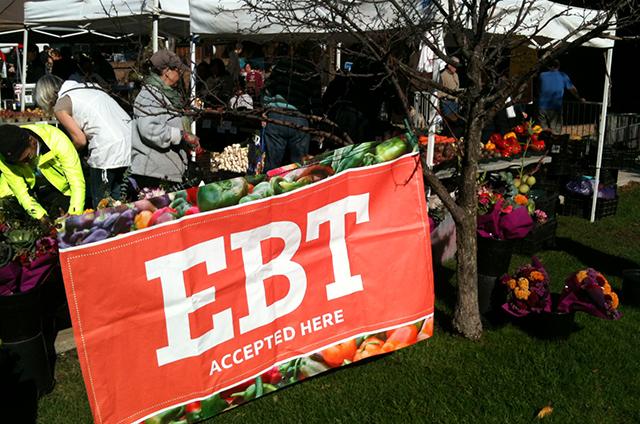 As the threat of a federal government shutdown looms, it appears that Minnesotans receiving government assistance to house, clothe and care for themselves and their families have to worry most about the benefit that puts food on the table.

That’s the Supplemental Nutrition Assistance Program (SNAP), which is appropriated annually and that unless Congress reauthorizes it is scheduled to end Oct. 1. Last year this food support program — a.k.a. food stamps — was paid to an average of 514,907 Minnesota individuals monthly. That figures out to about a quarter of a million households.

And lurking in the weeds is another food assistance setback: the Nov. 1 expiration of a temporary hike to SNAP benefits mandated in the 2009 Recovery Act. For a family of three, that means $29 less a month for beans and pasta, meat and vegetables. More on that in a bit. 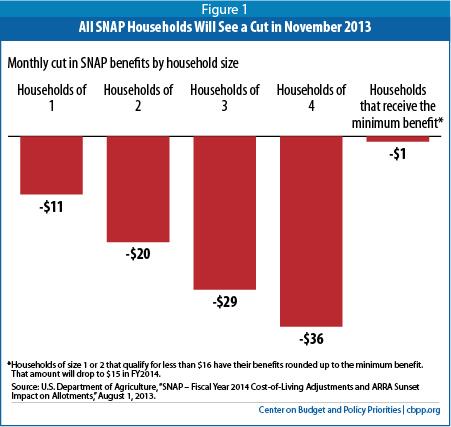 State governments have received no guidance from the federal government to do otherwise, he said.

In addition, the department has a legal obligation, Johnson explained, to inform SNAP recipients about any reduction in benefits 10 days ahead of when they would normally receive their grocery money, a deadline that passed while Congress debated.

What no one knows, of course, is whether there will be a shutdown and, if so, how long it would last or whether President Obama might take action to continue benefit payouts. States are acting based on information from other sources, such as Federal Funds Information for the States and the National Council on State Legislatures, Johnson said.

However, the Temporary Assistance for Needy Families (TANF) — here called the Minnesota Family Investment Program (MFIP) — apparently would cease on Oct. 1 if there is no reauthorization.

State law, however, requires continuing to issue these benefits to low-income families and DHS can dip into previous grant awards, since they are paid by the federal government quarterly, to make payments. The state, too, contributes to MFIP payments and there is enough state money budgeted to “get though four or five months’’ if a federal government shutdown drags on that long, Johnson said.

About the other impending SNAP benefits reduction, people like Nan Madden are critical.

“It is going to mean more people going hungry” while the need for economic help in this country is still high, said Madden, director of the Minnesota Budget Project, which provides non-partisan analysis and advocacy on state and federal budget issues.

The Center on Budget and Policy Priorities, based in Washington, D.C., predicts this will mean a $55 million reduction in SNAP benefits paid to Minnesota and would affect 556,000 Minnesotans in fiscal year 2014.

Cutting food dollars will hurt the economy, Madden said, since SNAP benefits give “great bang for the buck.” Money goes to the needy to buy food and they immediately spend their benefits buying food at local grocery stores.

Such cuts, as well as benefits reductions passed by the U.S. House should they be enacted, Madden said, have a ripple affect. Less money for food means juggling with other expenses such as child care and housing.