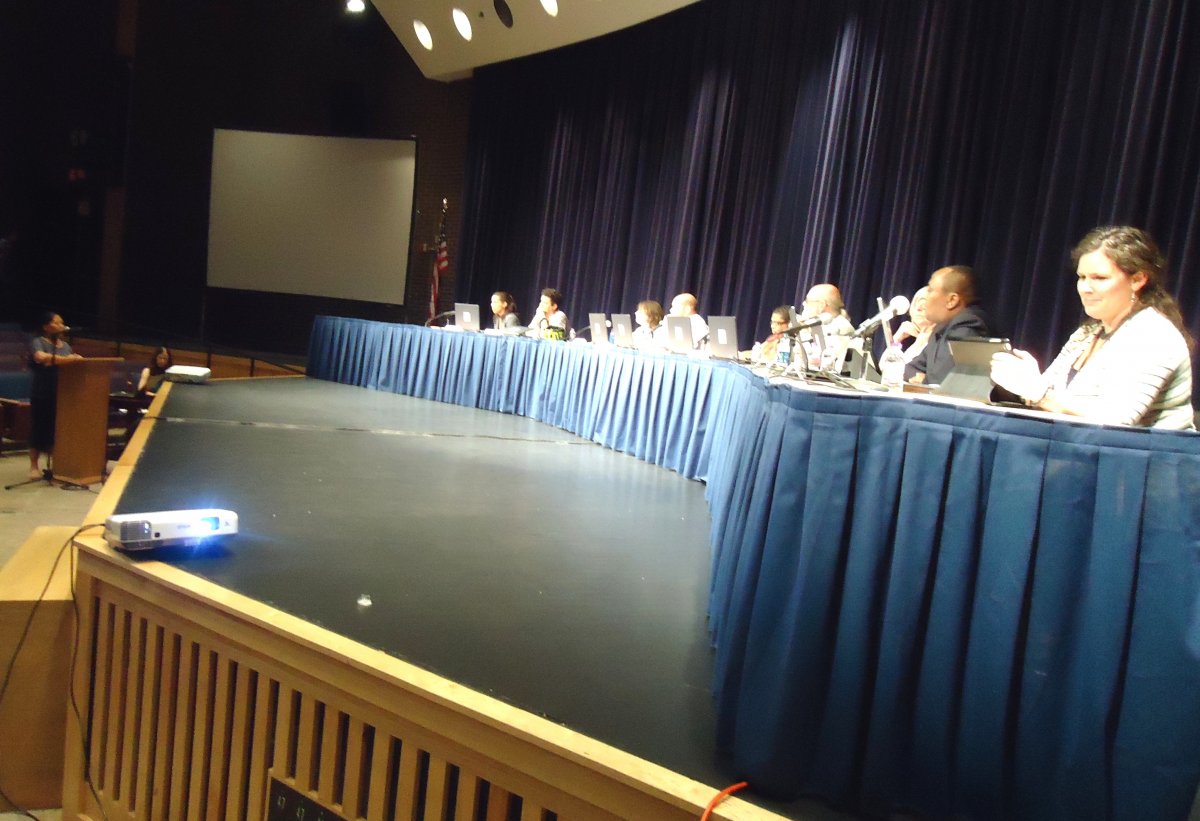 In late April, the Minneapolis public school system announced that in the fall the school buses to Henry would be done away with, and any students wanting transportation to Henry High would have to ride the city buses using the Go To card.

For months Hmong families had campaigned for the Henry Go To card to be optional, with school  bus rides available for the 2012-2013 school year.

In  August the Minneapolis public schools announced that when Henry opened, school buses would be available along with optional Go To Cards.

The school system also said that they want to switch over to city buses in January.

Hmong families said that they will use the opportunity to build stronger communications with Minneapolis schools, and will closely monitor what happens when the Go To card is used. 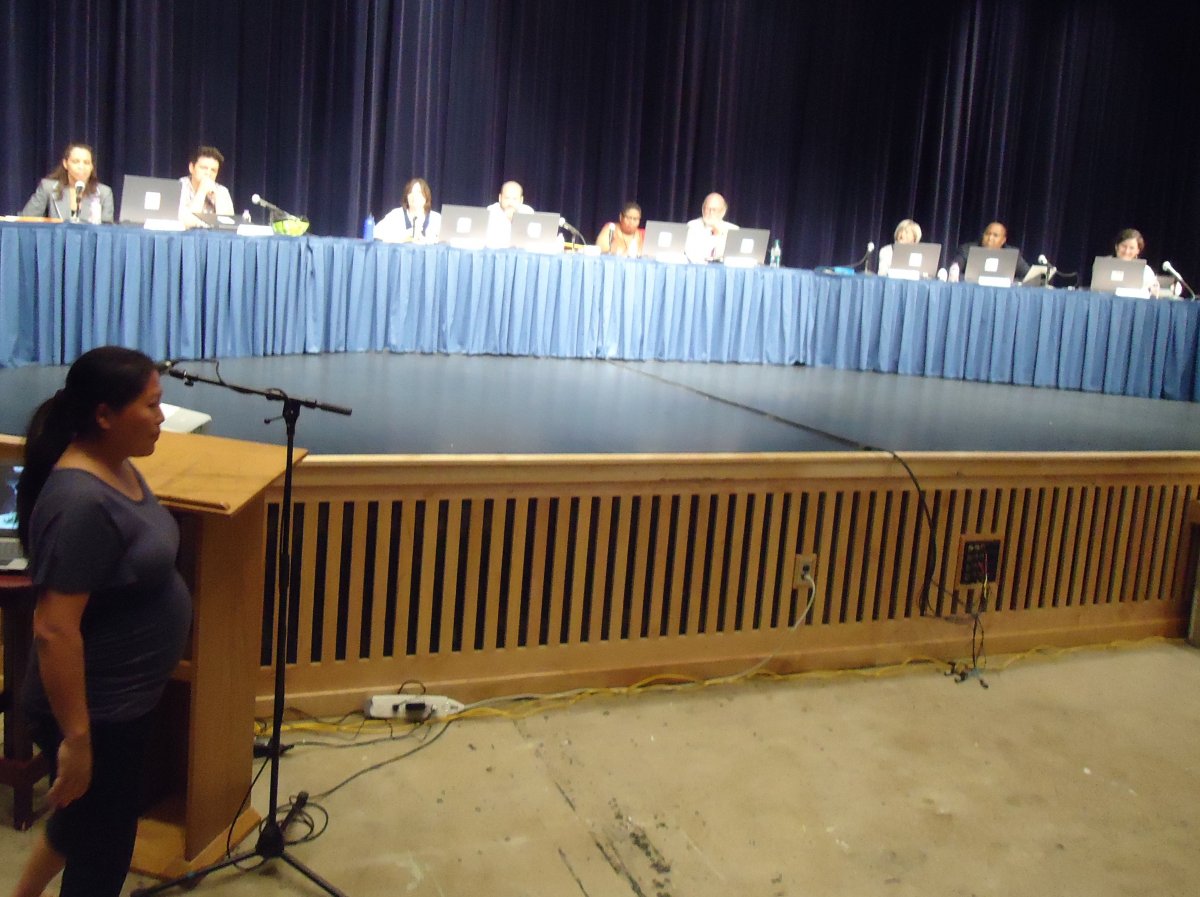