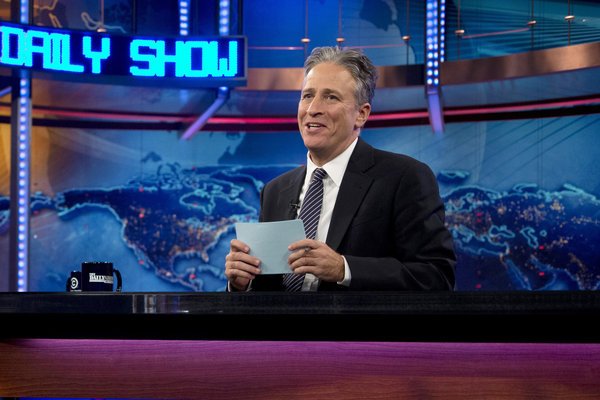 Comedian Jon Stewart just returned to The Daily Show after twelve weeks, according to Stewart, preparing for an upcoming film. But informed sources within the Journal of American Rocket Science contend the comedian was working as a laborer harvesting potatoes in an Idaho farm field to supplement his declining income. The reason? Republican Party leaders’ out-of-touch bizarre rambling in mainstream media, provide the American public with more laughs and smirks than the professional comedians can muster. “Some of those outrageous statements show more imagination than we can come up with,” claims a TV writer for a leading political humorist.

“It’s not a big truck. It’s a series of tubes.” a description of the internet by Ted Stevens, former Republican Senator from Alaska. “And if you don’t understand, those tubes can be filled and if they are filled, when you put your message in, it gets in line and it’s going to be delayed by anyone that puts into that tube enormous amounts of material, enormous amounts of material.”

Other recent laugh lines from Republicans: “George W. Bush did a incredible job in the presidency, defending us from freedom.” (Rick Perry on George W. Bush) The Texas lawmaker also commented: “You can always follow me on Tweeter.”

Minnesota US House Representative Michele Bachmann can always be counted on for outlandish remarks, as her quirky quotables make headlines at the same pace as Politico’s ”pants on fire” ratings of her ridiculous falsehoods.

As one unidentified comedy writer commented, “Our predicament is nothing to laugh at.”