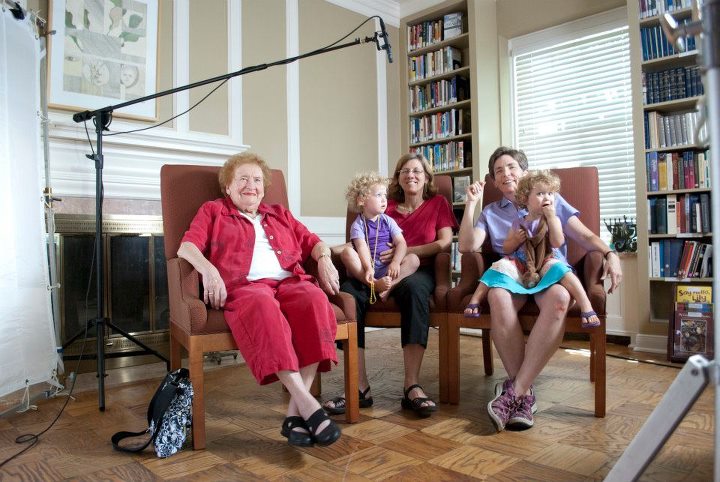 The idea for “Project Know” started small: Inspired by their three year-old twins, Lisa and Linda Alter-Capell wanted to make a homemade video of them saying “No” to the Minnesota Marriage Amendment.

When their cousin Abry Deshong caught wind of the idea, she teamed up with Mim Epstein and the two dreamt up a commercial that would be bigger and more viral than Lisa and Linda could have imagined.

“The freedom to marry hits so close to home,” said Abry, “I felt a strong responsibility to help facilitate the voices of my Minnesotan family and community.”

First they reached out to Minneapolis College of Art and Design, recruiting graduating students to assist with the production. “It was amazing how quickly students jumped at the opportunity to get involved,” said Mim. The two tapped their personal and professional networks to build a grassroots task force to handle all the aspects of the project.

Shir Tikvah agreed to let Project Know film in its space, where the group conducted thorough interviews with 15 families. Project Know released a trailer to build buzz around the commercial, which launched September 4 in a coordinated social media campaign.

“Tikkun Olam is at the heart of this project,” said Abry. “Most of the Project Know film crew members and participating families are people of faith, and we are all committed to defeating the marriage amendment, protecting the freedoms of every person, and not standing idly by.” 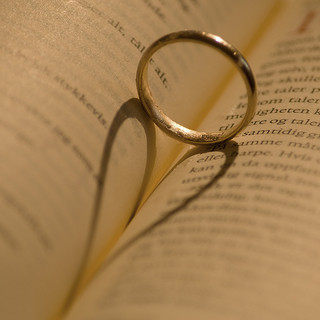 Project Know is unique in its goal of clarifying for voters what a “No” vote really means for Minnesota families. Voters can be confused by the double negative of the amendment and the 60-second commercial fills a critical niche by explicitly addressing this issue. “The worst thing would be if someone went to vote in support of gay marriage and voted ‘Yes’,” said Mim.

The producers are leveraging the many relationships they have formed with supporters to promote and distribute the commercial as widely as possible on Facebook, Twitter, blogs and other social media outlets. “A lot of people have touched this,” said Mim. “The families and others have donated time and resources to make this happen, so we are working with a community that cares a lot about the success of this project.”

The commercial is only 60 seconds, but the 15 families and crew gave extensive interviews resulting in a lot of powerful raw material. Depending on the outcome, there is open-ended potential for expanding the commercial into a documentary after the election. For more information, Like Project Know on Facebook, follow @ProjectKnowMN on Twitter or contact abry.deshong@gmail.com.

So tell us, what does marriage mean to you? And why are you voting against, or for, the Minnesota Marriage Amendment?