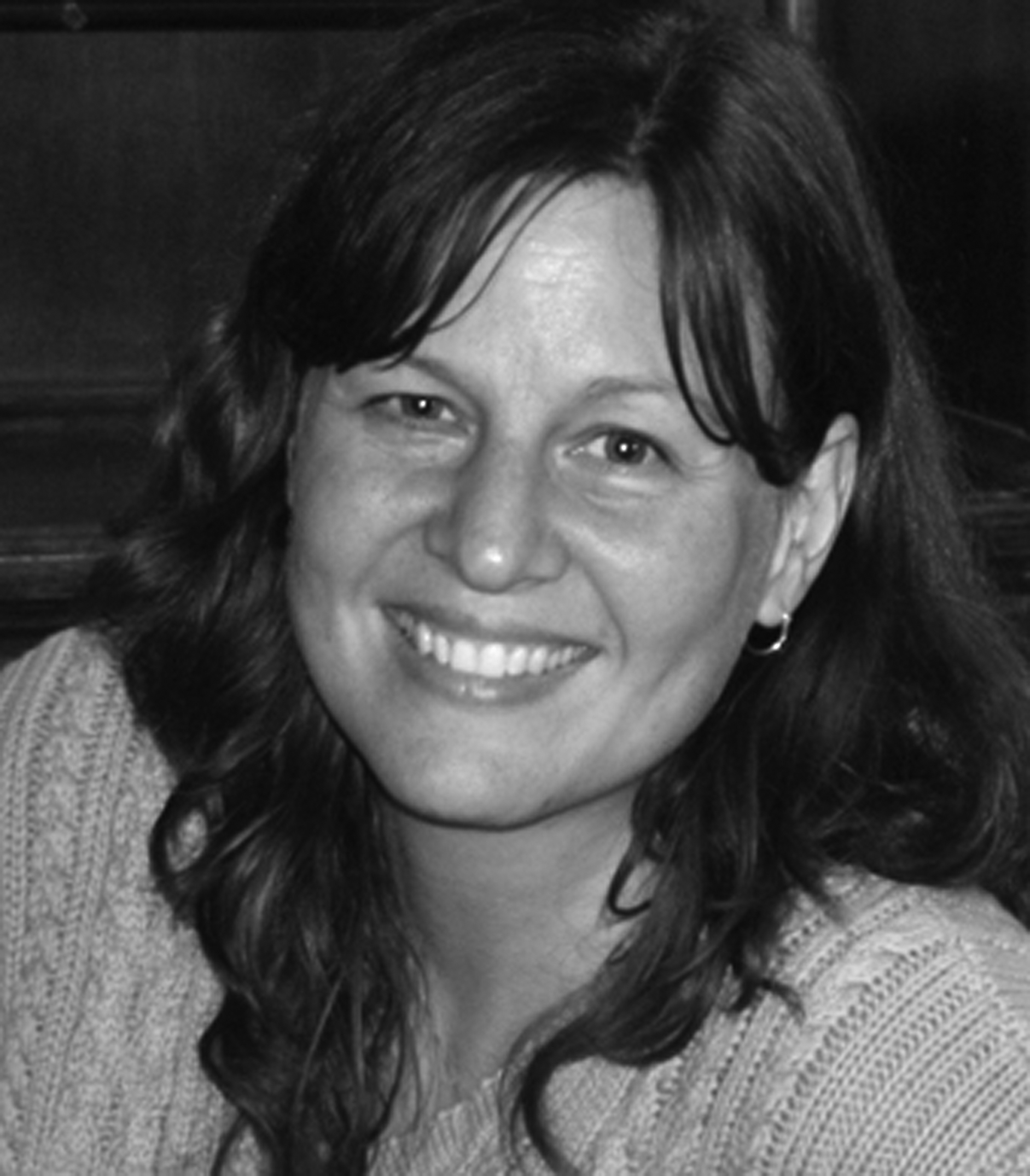 In our latest Poet to Poet, we interview LouAnn Shepard Muhm, who is a poet and teacher from northern Minnesota.  Her poems have appeared in Dust & Fire, The Talking Stick, North Coast Review, Alba, Red River Review, Eclectica, Poems Niederngasse, and CALYX, among other journals and anthologies.

She was a finalist for the Creekwalker Poetry Prize and the Late Blooms Postcard Series. Muhm is a recipient of Minnesota State Arts Board Artist Initiative Grant in Poetry in 2006 and 2012, and has been featured twice in the “What Light” poetry sponsored by the McKnight Foundation and the Walker Art Museum.   Her full-length poetry collection Breaking the Glass  (Loonfeather Press, 2008) was a finalist for the Midwest Book Award in Poetry.

If, as Ezra Pound notes, “Poetry is news that stays news,” we wanted to see what happens when poets interview each other in the forms they work in most, rather than the typical journalistic styles so popular today.

You can visit LouAnn Shepard Muhm at http://louannmuhm.com

Between the turns of a thousand cosmic wheels,
Is the self among broken glass or flowing rivers?
The first word of meaningful ink remembered,
An inquiry or an exclamation?

With the turn of the wheels
teacher became student
asking of herself what she asked of others
finding words to be her boat.

Longitude or latitude,
Or some secret measure, Minnesotan or human
Unveils the arcs and routes of the soul?

An atlas of the central plains
Kansas, Iowa, Oklahoma, Minnesota
flowing through the grasslands
to the tree-haloed lakes

Among red rivers and talking sticks, dust and fire
Nestled by the calyx, the immovable worlds and broken glass
New words, new blooms take root within what moments of note?

New scripts take shape by slow accretion.
The traveler moves between worlds
on a zig-zag track of her own making
finding pockets of silence
hidden among the years.

Meandering among loon feathers and meadow grass,
Unique as beagles and sister wolves,
Humanity weaves many stories, but which threads last?

Known universe,
only place we live.
The voice of home drowns
the thin chorus
of guesses.

Incanting against
the fears of an age,
daunted, but progressing.
Pedagogy threatens the muse
but balance will return
as teacher
becomes student.