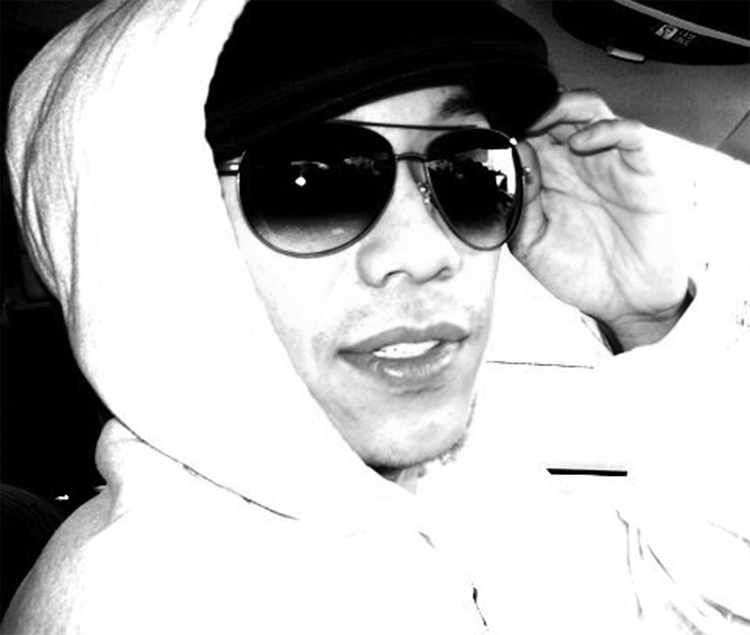 Ezra Pound felt that “poetry is news that stays news.” When poets are interviewed, it’s often done in a journalistic fashion by other poets. But I wanted to see what would happen if Minnesota poets were interviewed as poet to poet, through the forms we work in the most.

This month, I interview Fres Thao. He considers himself a word coordinator, a Hmong American hip hop emcee slash poet who’s fond of organic herbal remedies, liquid oats and barley, and fermented grain mash with a squeeze of lemon. Day dreamer, evening stargazer, he loves all sorts of sounds, visuals, motions, thoughts and philosophies. His spirit is restless and his body suffers.

From breweries to grocery stores, stages and libraries:
With ink, tape, mike, soul, what is the city you’d build,
Where do you find the threads that connect your many streets?

Paj Ntaub on University, memories of Vliet, Phalen and Como.
New groves for old words, new worlds, alien and refugees
Fresh, ground, lit, taut and teaching at the uncertain edge.
What is drawing here, beyond copy,
Whose names belong among tomorrow’s signs and spines?

Names hold only lonely skin and bones in time.
See, signs and spines of tomorrow are connected with those of
yesterday’s tailing tales.
So, labels won’t be specific, instead, actions result in problems resolved.
Failed attempts evolve into success through those who humbly accept,
all as one.
All has won when that has become the structure to progress.

Only if, assisted with an extra ounce of artistic spark.

Infinite decisions,
but art’s roots stem deeper than grounds within sight of light or dark.
Whether the weather helps sprout through sunshine or rain; sunrays or
clouds hover hungry above.

Counterparts split to contribute to an array of echoes halting.

We hear precisely what we find, drifting slightly in the open.

Should one not? And, as to why? When none could muster words, we
could find strength to initiate. The intentions of words revived the inner
instinct of human nature’s humble beginnings. To control our sense of
value in our own perception is worthless to a world of us.

Trust,
that choices decide on their own, and when vocally interpreted, that
unique soul had actually at one point existed in all who were bound to
know.

And expose the answer as a lotus dances above the murky waters.

From recollection, energy, emotions,
Centers holding a time special
Worth opening, revealing the heart,
Universes near in visions eventually reveling,
Speaking inspiration to you?

Outwards in, or inwards out.
The exchange exist to benefit and better fit
the existence of time spent transitioning.

No more or less resistant,
more so less remembered.
A modest attempt to transcend sequence of events
and present this preserved energy freely.

Shared among peers of spirits and entities that remain unquestionably
genuine. There is in abundance, an immeasurable amount of original
dreams, which aren’t far from our congruent reality.

Art forms from this fallacy?
Or our fantasies form from our self-being?

As far as the galaxy extends is the extent of that which we should all reach.

Dreams, origami manifestations
Intentions explored are more alike than meets the pupil
Because expression breeds motivation
And motivation painted the canvas, creating the secrets
Eternity isn’t too far away from where we all exist.