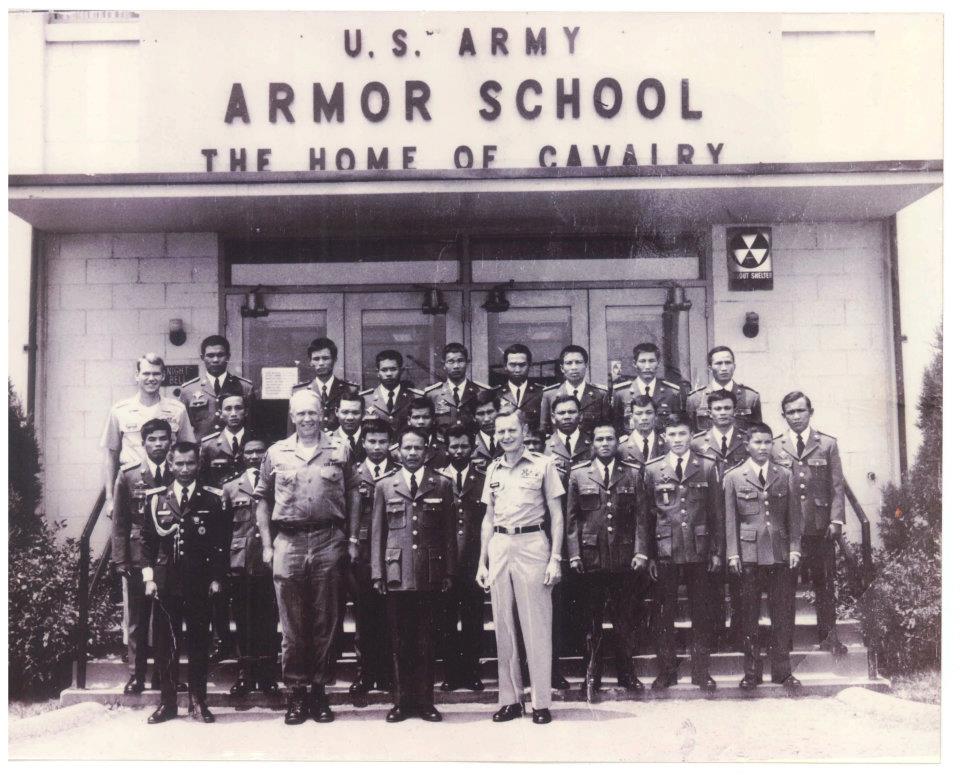 Minnesota has led the way on many issues, one of the most recent being the designation of October as Veterans’ Voices Month to honor those who served in the military.

This effort involved institutions such as the Minnesota Humanities Center and the veterans in many of Minnesota’s communities. Representative Jerry Newton (D-District 37A), and
Representative Bob Dettmer (R-District 39A) wrote the bill in the House, while Senator John A. Hoffman was the Senate sponsor of this legislation. As the Minnesota Humanities Center noted, “The Veterans’ Voices Month legislation passed by unanimous vote in both Houses.” Governor Dayton signed the bill into law and Minnesota became the first state in the country to designate an entire month for Veterans.

David O’Fallon, President of the Minnesota Humanities Center, said in a statement “This is unprecedented. Veterans’ Voices Month not only honors our Veterans, but builds a stronger understanding of their commitment to our country and communities.” 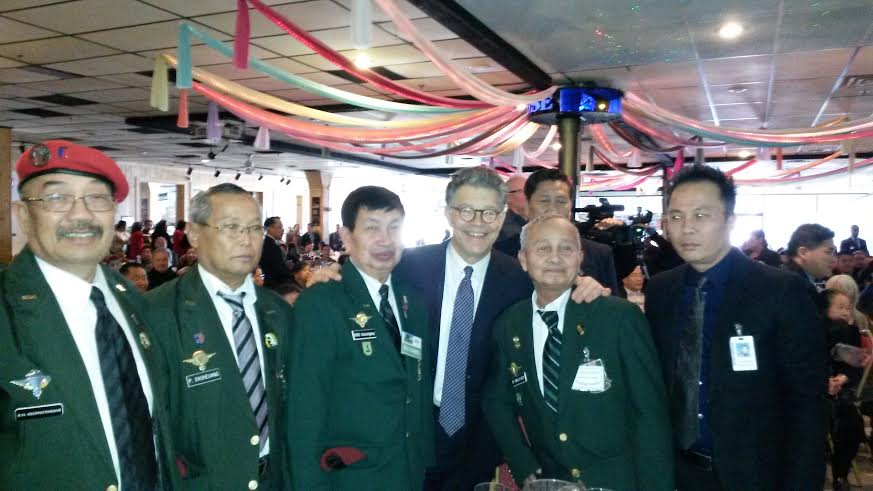 For the Lao Minnesotan veterans this should be a time of celebration as we also see the community moving forward with establishing a monument on the state capitol grounds to recognize the Laotian and Hmong veterans who served as US allies during the Southeast Asian conflicts of the 20th century. We also have seen many more community members working together to record the voices of our veterans through oral histories across the country and in Minnesota. This has been an imperfect process. Already, we have lost so many families’ stories for the next generation.

Because of the nature of the Secret War, language, and other cultural barriers there is still a lot many don’t understand about how our veterans and our families got here. How they helped US Special Forces and others such as the secret US airmen stationed at the radar guidance station on the mountain known as Phou Pha Thi. There are many events where we do not have a clear picture, and many of the Southeast Asian archives around the country do not have the resources to collect or preserve the stories of our Lao veterans. 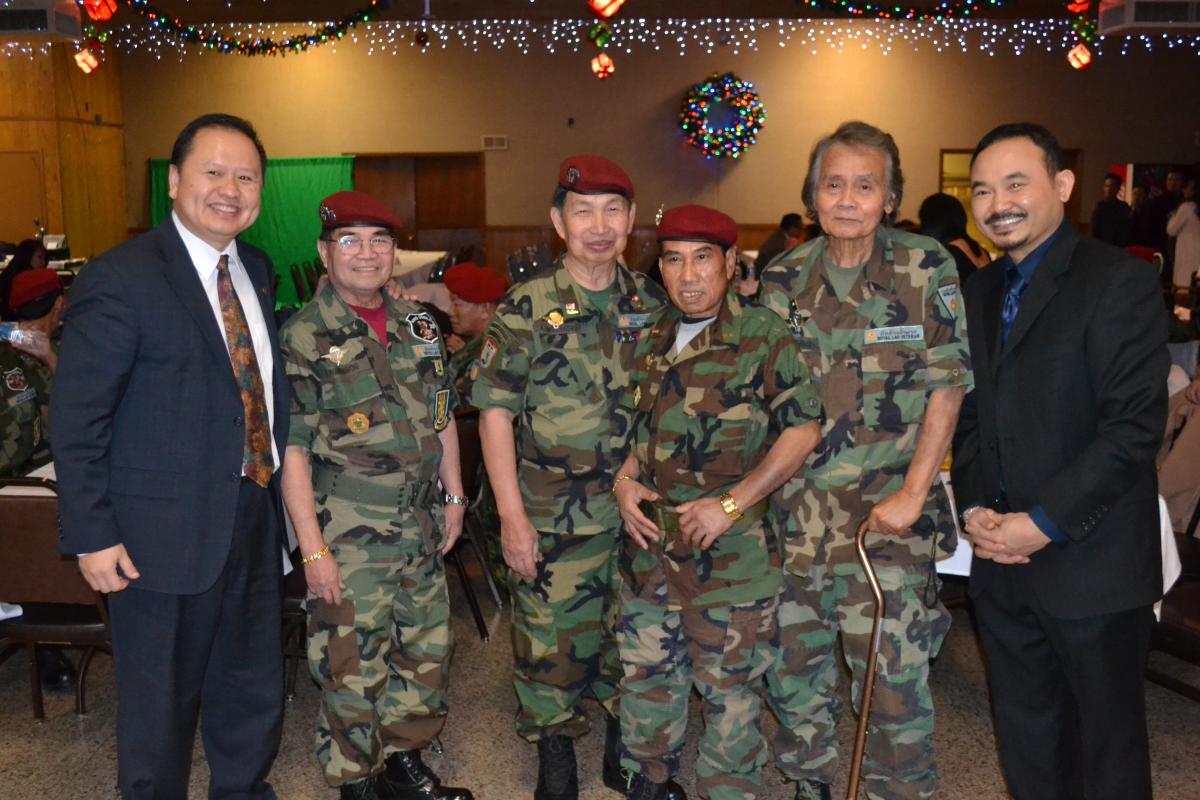 As the Lao community marks 40 years of the Lao diaspora in 2015, we can only hope that by next October, we will have many more veterans voices heard so that we can see how they were forever interwoven with the story of Laos, of the United States, and Minnesota. This is one of the reasons why Little Laos on the Prairie, along with artist Chantala Kommanivanh, and Laos in the House, are working together on the Lao Diaspora project. The deadline for families to submit to this project is November 1st and we hope to see many submissions from our veterans and their families so that we can show the next generation not only who we have been but where we are going.