Saturday’s Minneapolis Star-Tribune lead front page article headlined “[University of] St. Thomas trustee who handled cases quits”. The trustee, Fr. Kevin McDonough, when I knew him best, was pastor of my Church in St. Paul and Vicar General of the Archdiocese. He was then in the bulls-eye investigating sex abuse cases involving clergy. I had, and have, huge respect for him. He was a national expert on the Church scandal.

Fr. Kevin’s boss, Archbishop Harry Flynn, from everything I knew, then, got it: church operations had to change, drastically, and these changes were implemented. This mornings paper, the front page lead headline is that Fr. Kevin’s fellow St. Thomas University Board member, Board co-Chair, retired Abp. Harry Flynn, has also resigned. I was surprised. Best I knew, Abp Flynn acted aggressively in every instance of abuse identified.

And two weeks ago, on October 7, a retired teacher I’ve known for years, publicly came out as a victim of sex abuse by a Priest in the 1950s and 1960s.

So, somebody might logically ask, knowing that I was at Mass at Basilica of St. Mary again this morning, ushering as usual, “how can you possibly continue in such a corrupt institution?”

Before answering that, here’s a long article I read about this issue ten years ago: Richard Sipe June 2003001. Richard Sipe talked, back then, on the “Culture of deceit undergirds clergy sex abuse.” I was taken by the article then, and I think it remains very relevant now, and I recommend it to anyone. (Re the editor of the publication in which the article appears, Bread Rising, see note at the end.)

So, why do I, and so many “Catholics” stay Catholic? I can speak only for myself.

We Catholics are part of a diverse, ragged and often imperfect “family”. Like all families, there are problems within. Because of our size, and the hierarchical and management structure – bluntly, some of the leaders just don’t get it – there are, and there will continue to be occasional problems. It would be good to be perfect, but we aren’t. In diverse ways, many of us work in various ways within our Church to change the system.

There are many differences of opinion within this family to which I belong (including amongst many members who have left). But today, as usual, my Church was well attended.

I benefit from the experience of having represented public school teachers.

Public School is also a very human institution, and during my work years the spotlight also focused on occasional inappropriate and unacceptable behavior by adults, teachers, in a position of authority.

Allegations about sex, we learned, back in the 1980s, were different than other allegations. The instant presumption seemed to be that an allegation against an accused perpetrator was true. Often this was the case, but not always. But there was a tendency to overreact; normal due process (“innocent until proven guilty”) was more difficult to achieve: once accused, guilty.

I remember vividly when we taught our teacher members NO TOUCH, PERIOD as a defensive strategy, and particularly one kindergarten teachers lament about not even being able to tie her kindergarteners shoelaces.

It took a long while, but after a time a certain amount of common sense equilibrium reached.

This issue has been more difficult in the Catholic Church than in schools, or so it seems. Perhaps this is because the Church is a massive private and mysterious institution, whose management was long accustomed to being out of the purview of the civil law. Some of those Diocesan heads – Bishops, Archbishops and Cardinals – were (and some still are) very slow learners. And these cases become newsworthy, front page news.

Would it be best to have no problem like this? Absolutely.

Will the Church, or people generally, ever be totally perfect? Of course not.

I choose to stay with “the family” as I know it. There are lots and lots of good people within the Catholic Church of my experience, and in general it remains a positive asset to the greater community in many ways.

NOTE ON BREAD RISING: I met Terry Dosh, editor of the newsletter in which Sipe’s article appeared, in 2001, when he and I were standing in line, chatting, waiting to meet Bishop Thomas Gumbleton at Basilica of St. Mary, where Gumbleton had just completed a powerful workshop we had attended. I add the bios of Sipe and Dosh to give some important context to their work. (The link is a long video of Terry Dosh describing his own life path as a Catholic. It is very interesting, for anyone with an interest.)

Here is a second Richard Sipe talk which appeared in the January, 2005, issue of Bread Rising: Richard Sipe Jan 2005002 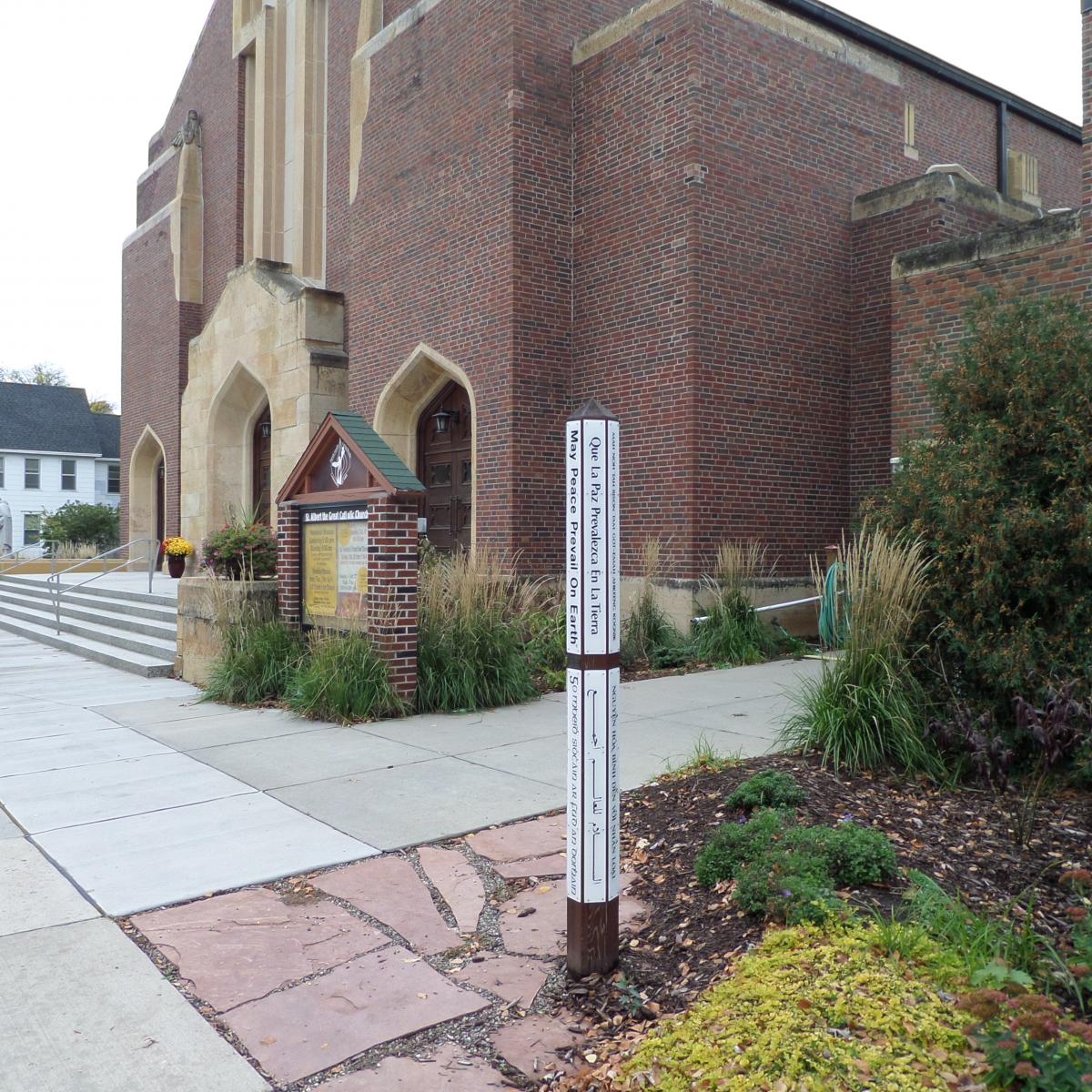