You’d have liked the nuns I used to work for.

This was in central Florida, more than 30 years ago. Sister Geraldine and Sister Sue, How Do You Do were in charge of the Head Start program where I worked with migrant farmworker families. That’s when I learned about “baby bottle syndrome.” If you sit under a tree all day sucking on a baby bottle because no one is around to take care of you, the sugars will eat away at your teeth. So there’d be moms missing their front teeth and five-year-olds missing their front teeth and who knows what other problems from pesticides and poverty.

I was supposed to be the social worker. 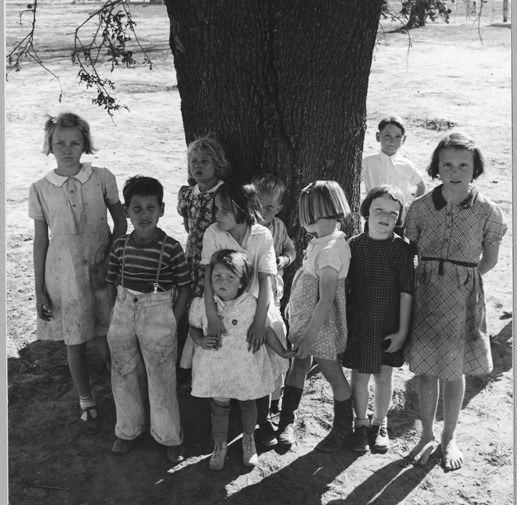 The main Head Start office down there was housed in a suburban Orlando office park, which looked the way it sounds. Sister Somebody Else ran the whole show out of Washington and would come down every so often and make sure Sister Geraldine wasn’t spending too much time at fashion shows at the mall, which she did because you could get a free lunch over there. Sister Sue, How Do You Do played Debussy on the piano and lent me her sheet music to “Clair de Lune.” I promised I’d give it back to her and never did, so in case I ever had any doubt I’m going to hell, now I know for sure I will because I ripped off a nun’s sheet music in 1978.

When I moved to the Twin Cities I worked with a nun named Sister Gabriel. I think it was spelled Gabriel, not Gabrielle, which I never understood but whatever. I’d gotten dumped by a series of Catholic girlfriends and so what do I know about Catholicism.

I don’t know if the protest marches Sister Gabriel organized helped, but eventually the Faust was replaced by a library, so maybe God does exist. 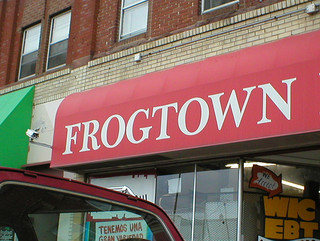 Now I read where nuns from the Leadership Conference of Women Religious (LCWR) is in trouble with the Pope for speaking out on homosexuality, contraception, and female priests. Eighty percent of the “women religious” in the United States belong.

According to the group’s homepage, “The conference assists its members to collaboratively carry out their service of leadership to further the mission of the Gospel in today’s world.”

Bullshit, says the Pope. LCWR is accused of “corporate dissent” with the Church’s teachings against homosexuality, and pursuing “radical feminist themes.”

A group called Network, a social justice lobby, was singled out for its support for women’s health rights (although not a nun myself, I suspect that’s code for, perhaps, promoting access to abortions when women are raped).

Sister Simone Campbell, executive director of Network, responded that it was “painfully obvious” the Vatican leadership was “not used to having educated women form thoughtful opinions and engage in dialogue.”

Listen, say what you will: The stance of priests like Oscar Romero in El Salvador and the work of nuns in social justice actions–including saving lives during the Holocaust–has been courageous and cost Catholic nuns their own lives.

The Vatican’s slam on its own clergy is none of my business. 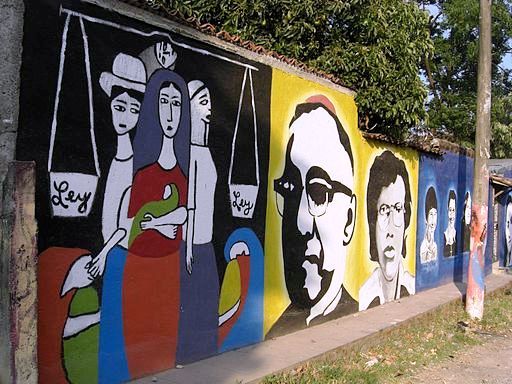