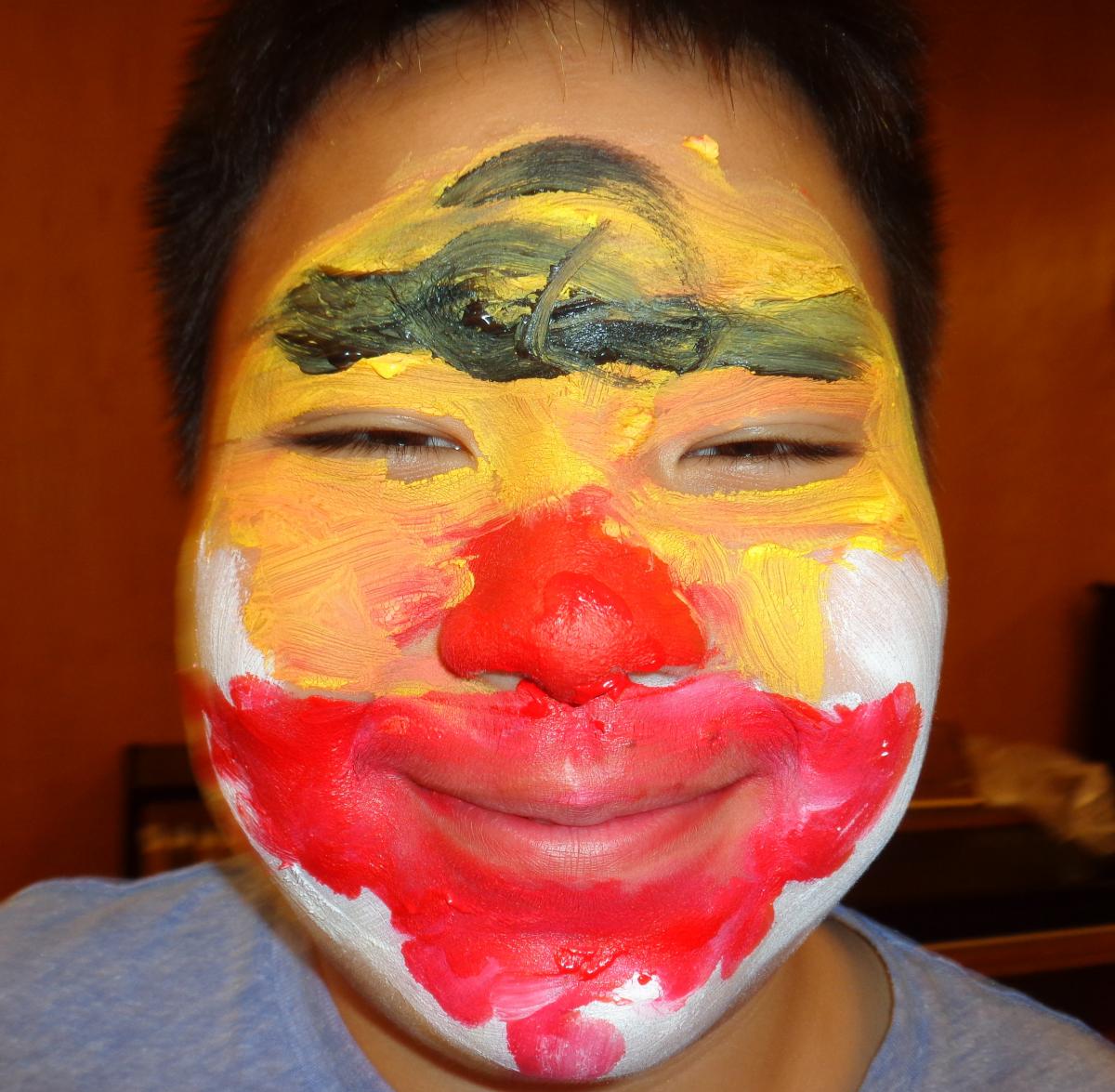 The tradition of taking Hmong refugee kids out trick-or-treating started in 2005. A group of Hmong refugees had just arrived in the United States from a Thai refugee camp. One day they reported hearing the strangest story: That one day out of the year, they could walk up to someone’s house, mumble some noises, and the person would throw candy at them. 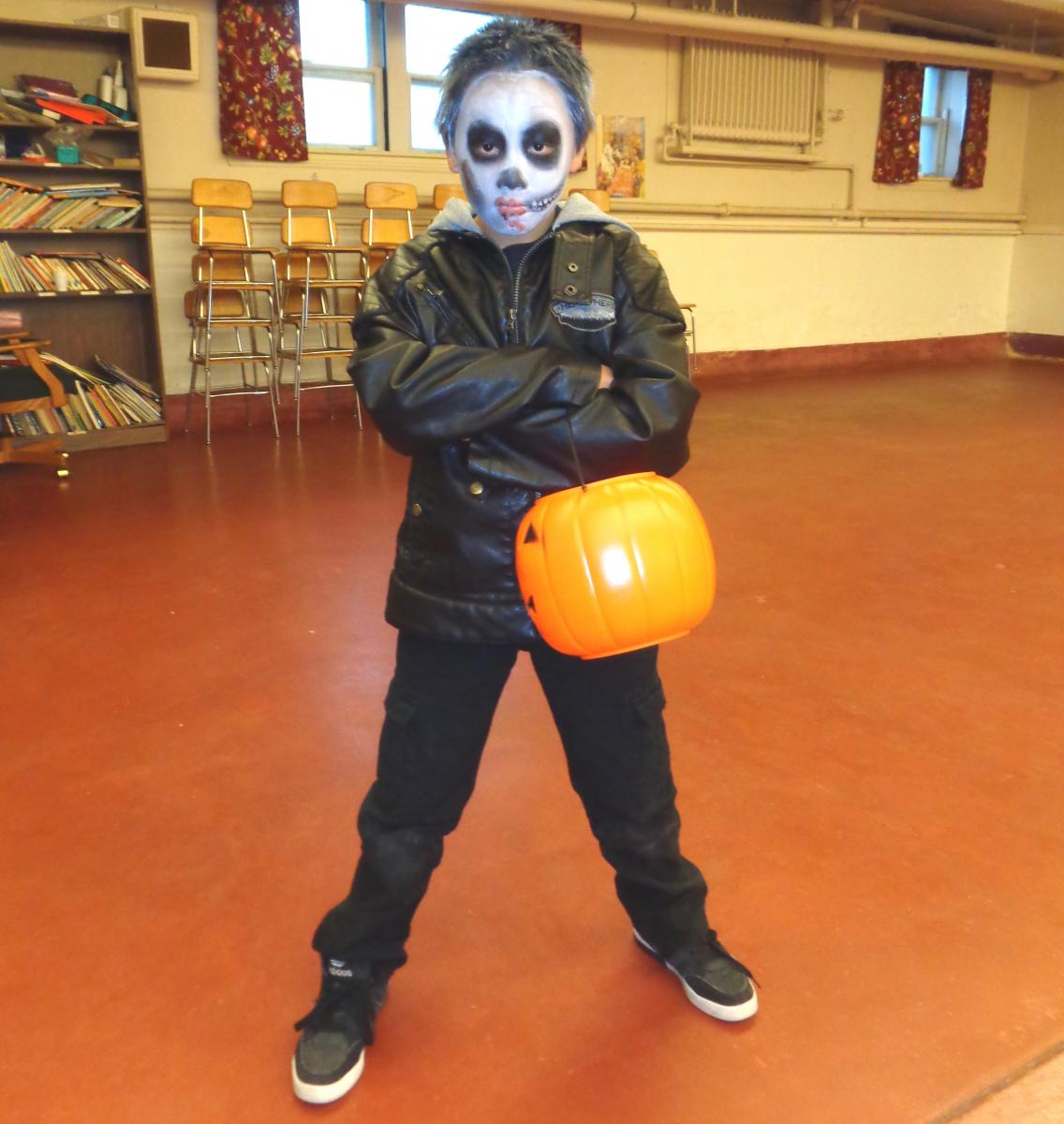 These Hmong refugee students said that of course they were way too sophisticated to believe such a ridiculous story. We told them it was true, and took them out for their first Halloween trick-or-treat in their lives.

Every year since then volunteers have taken Hmong refugee students out for Trick-Or-Treat. 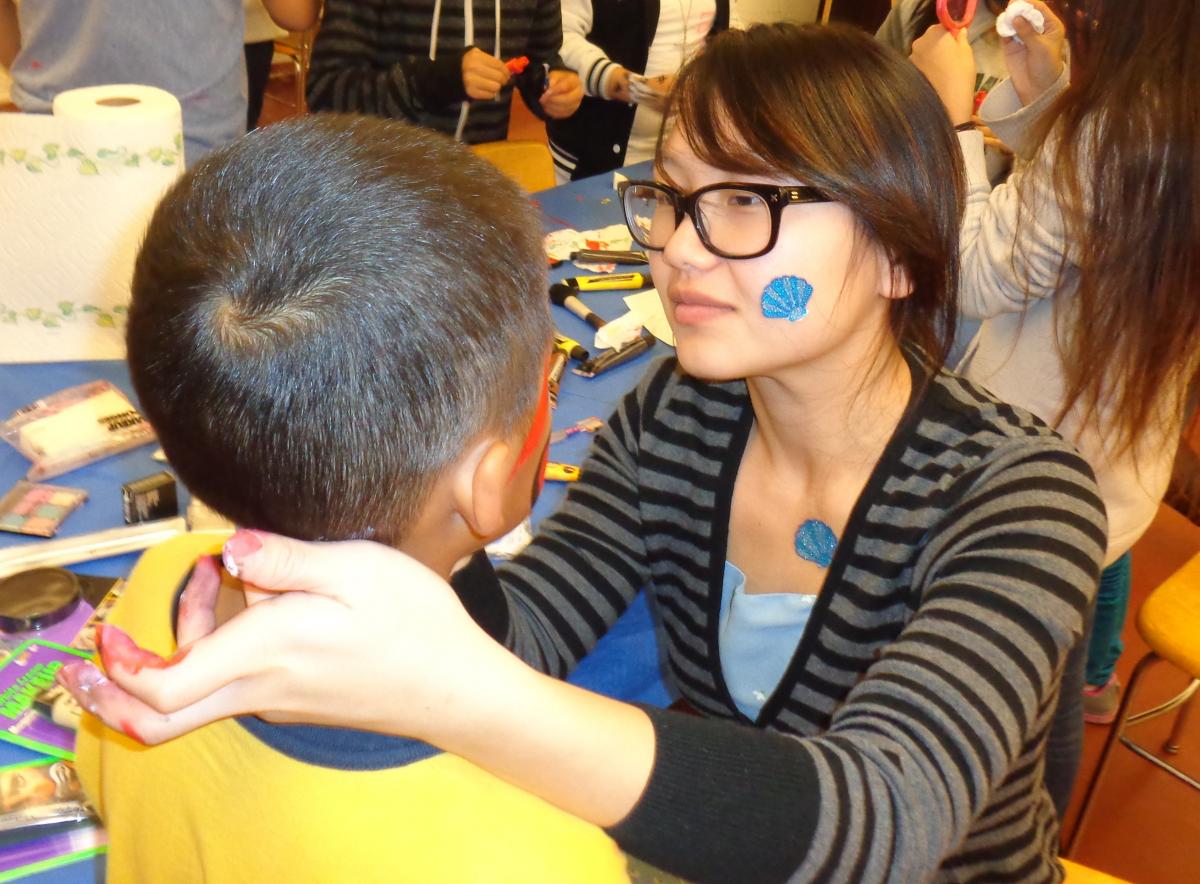 This year, 25 refugee youth put on face paint in the basement of St. Olaf church, then visited St. Olaf Trunk-Or-Treat. 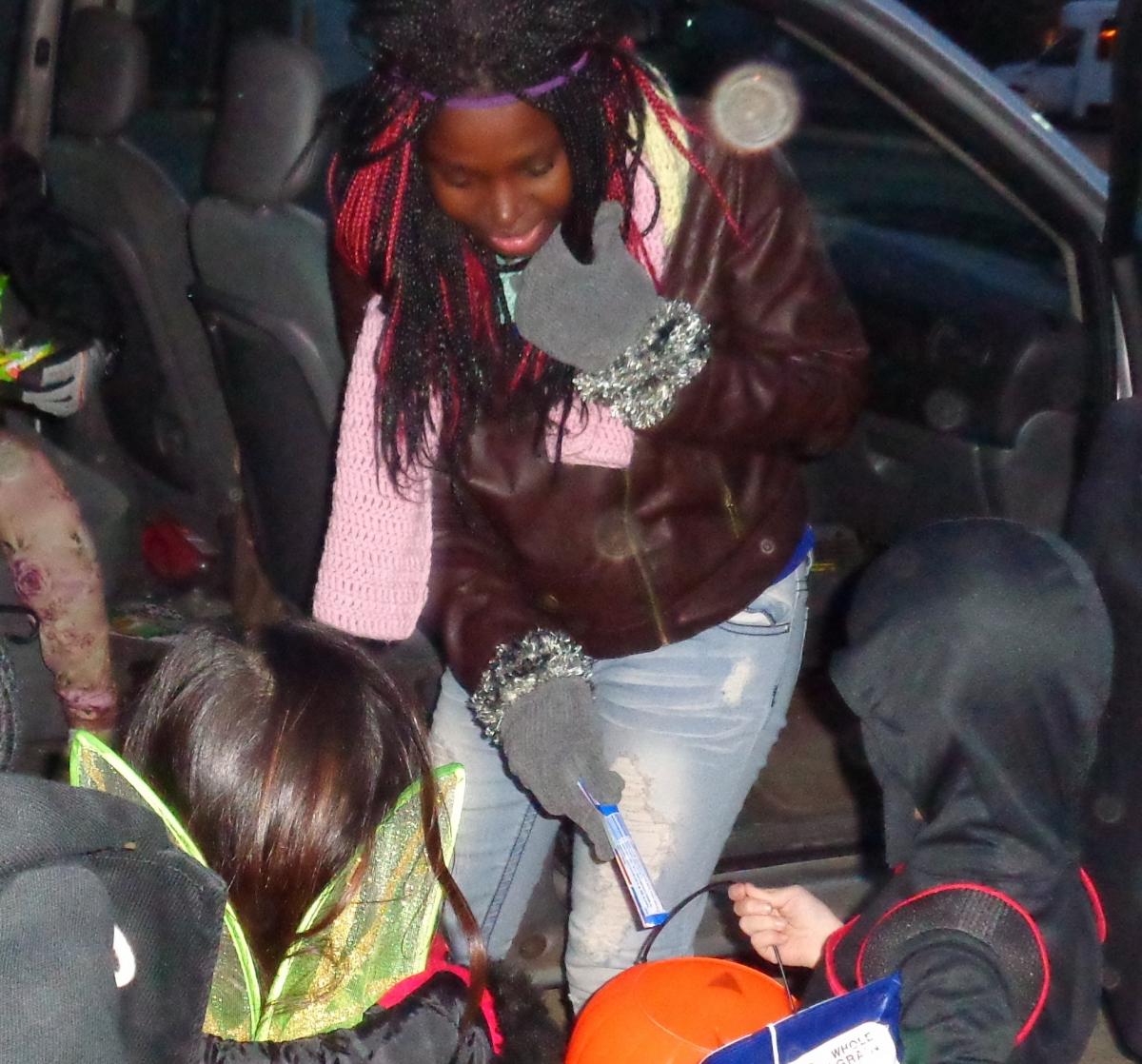 Then they went out trick-or-treating. A highlight was the warm greetings and candy they got from former councilmember and now school board member-elect Don Samuels. After their visit, the Hmong trick-or-treaters unanimously announced they planned to vote for Don Samuels – in ten years. 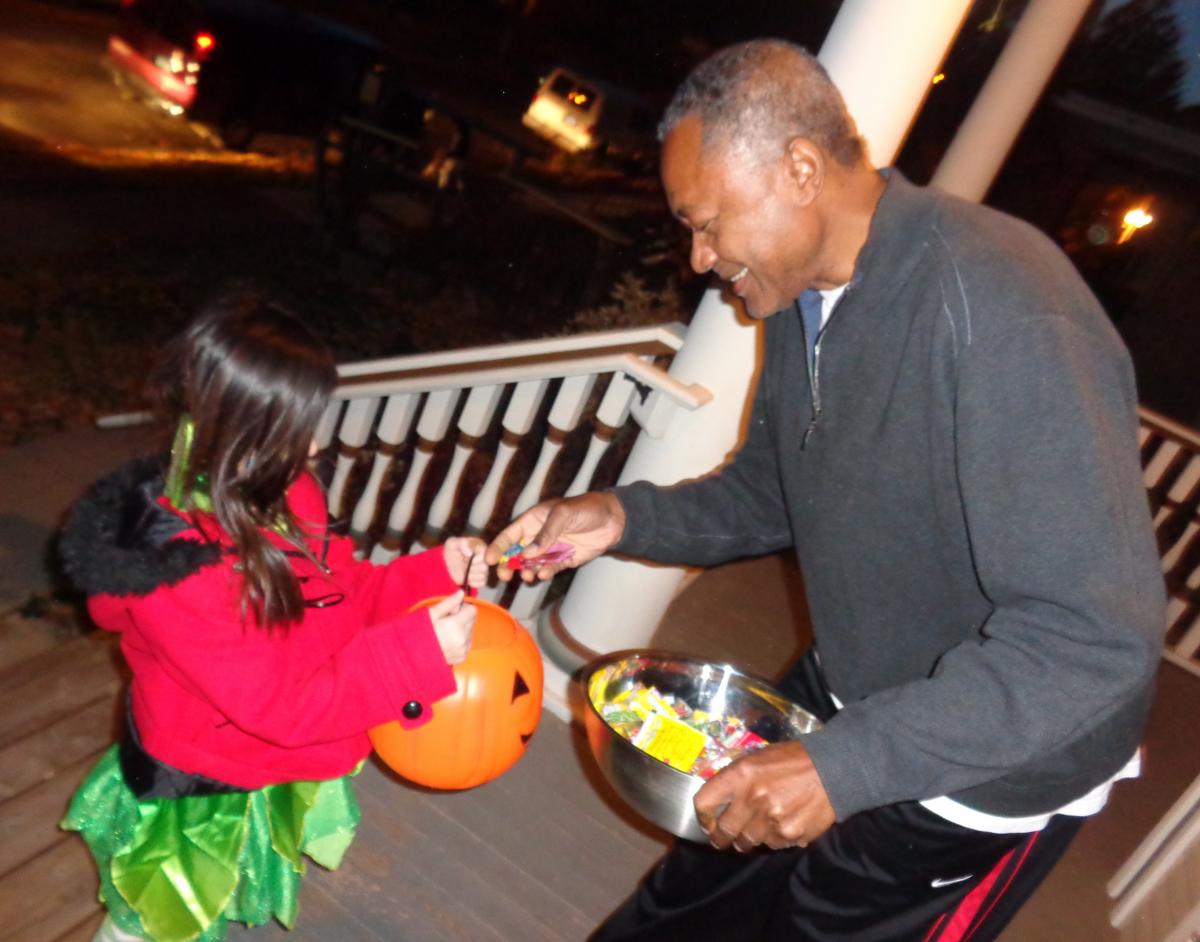 Finally they then headed out to the Plymouth home of the University of Minnesota’s Jeff Corn, and visited his neighbors. 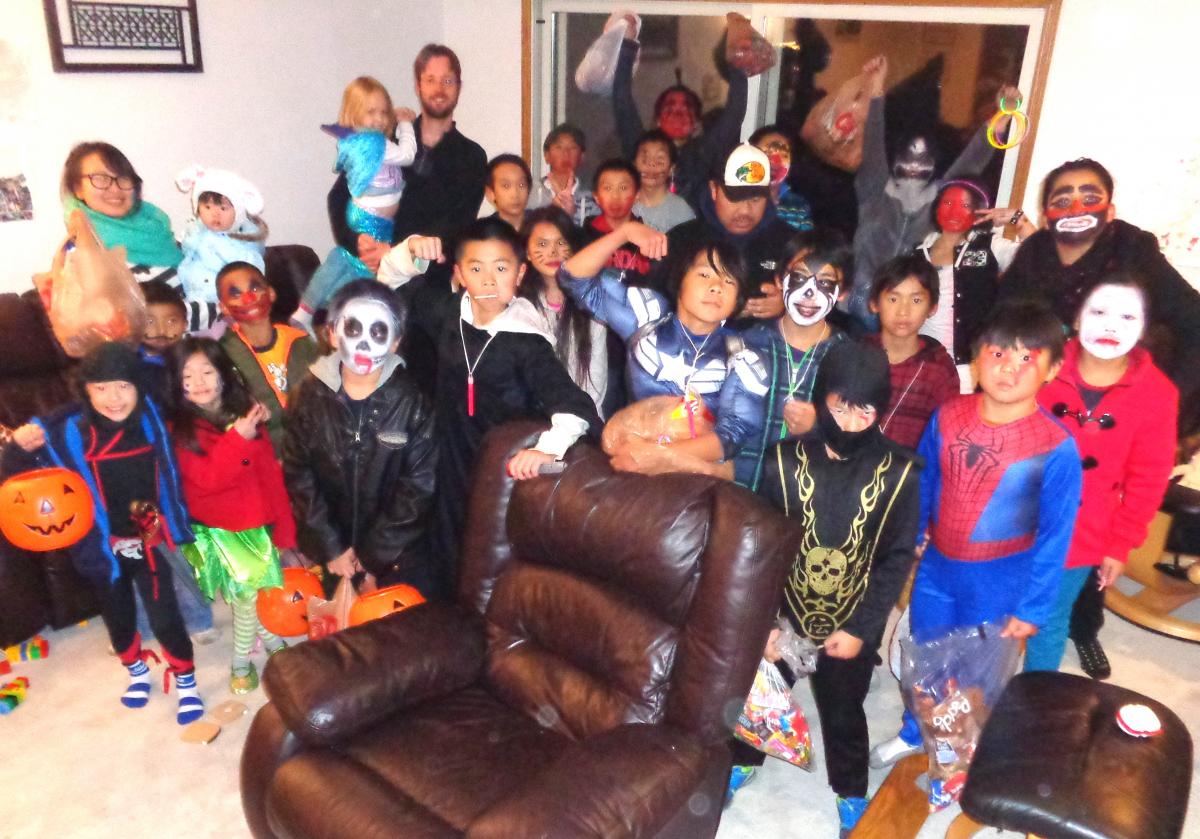 By the end of the night the bags of candy were bigger than some of the trick-or-treaters.

Most of the Hmong refugee trick-or-treaters play soccer for Farview Park. 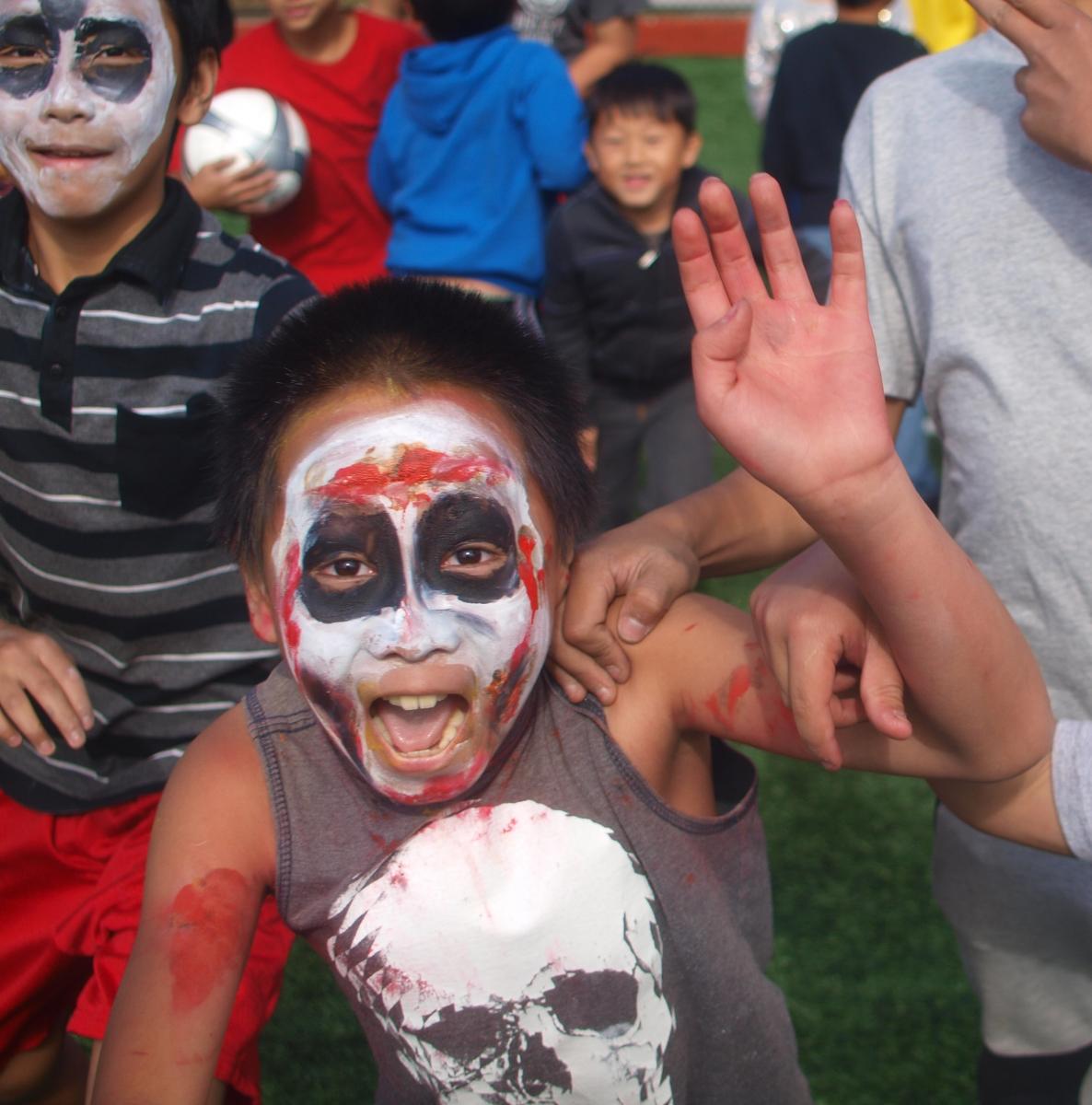 The refugee trick-or-treaters got two chances to celebrate Halloween this year: the week before, the Sanneh foundation came to Farview Park and held a combination Halloween party and soccer clinic. 25 soccer players participated. 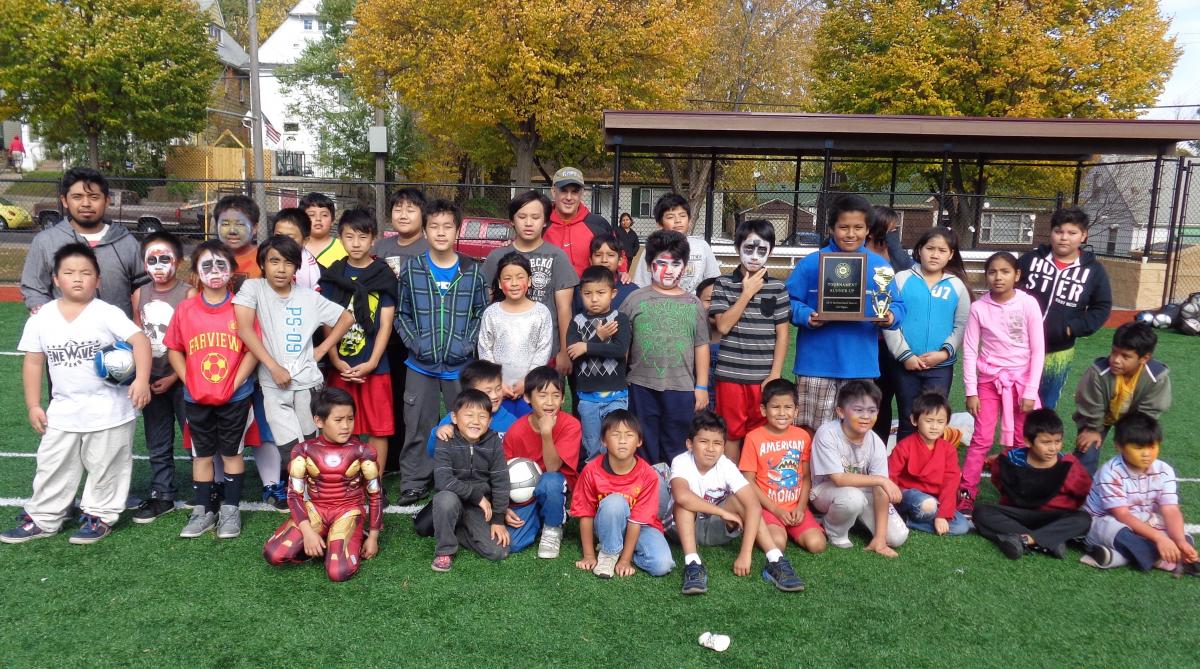 There was a contest for the best costume/face paint, and the Sanneh foundation gave out goodies to all the participants. 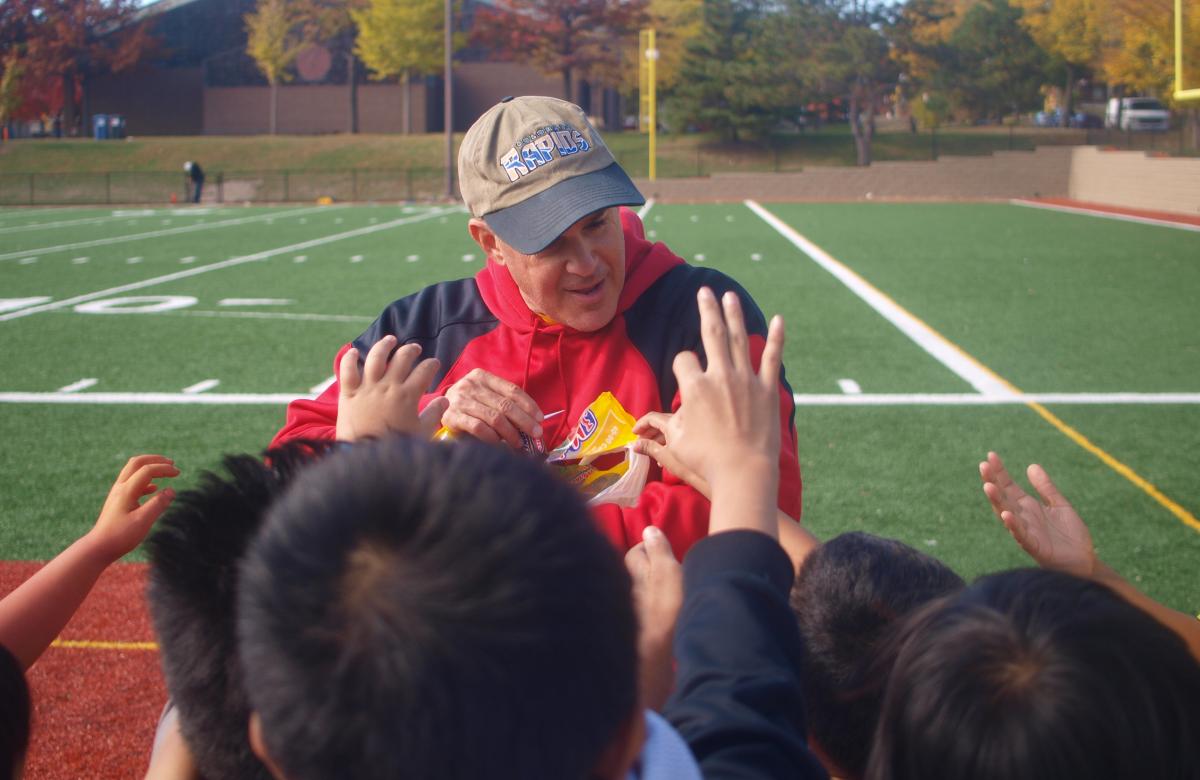 Thanks to all who helped. 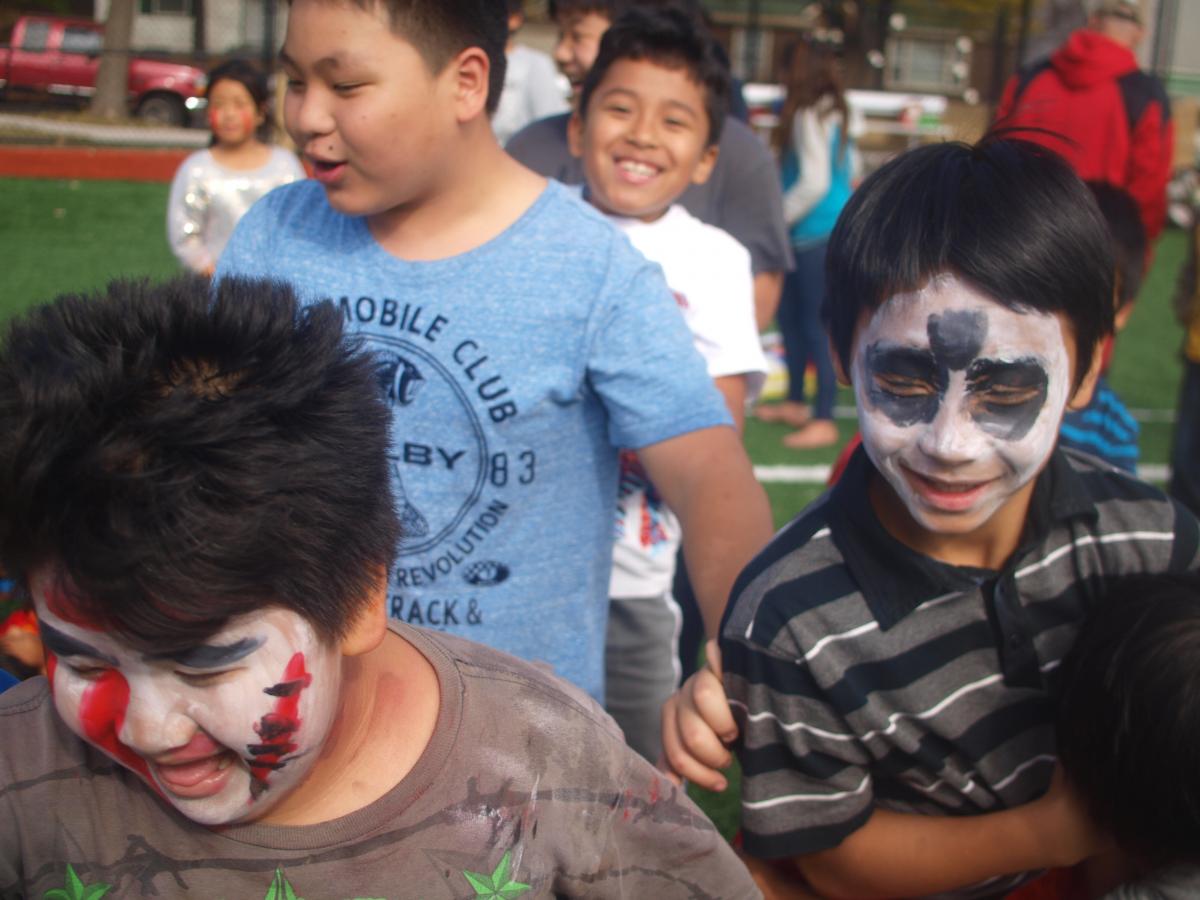 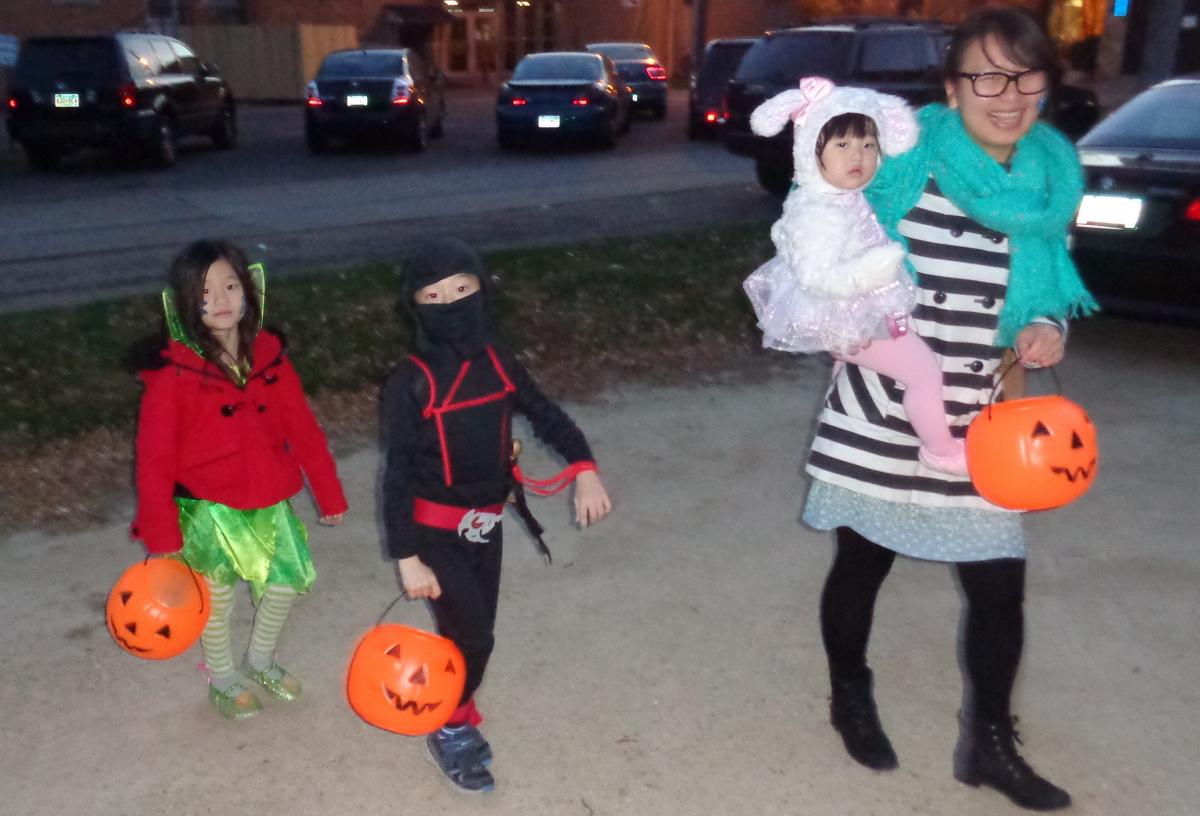 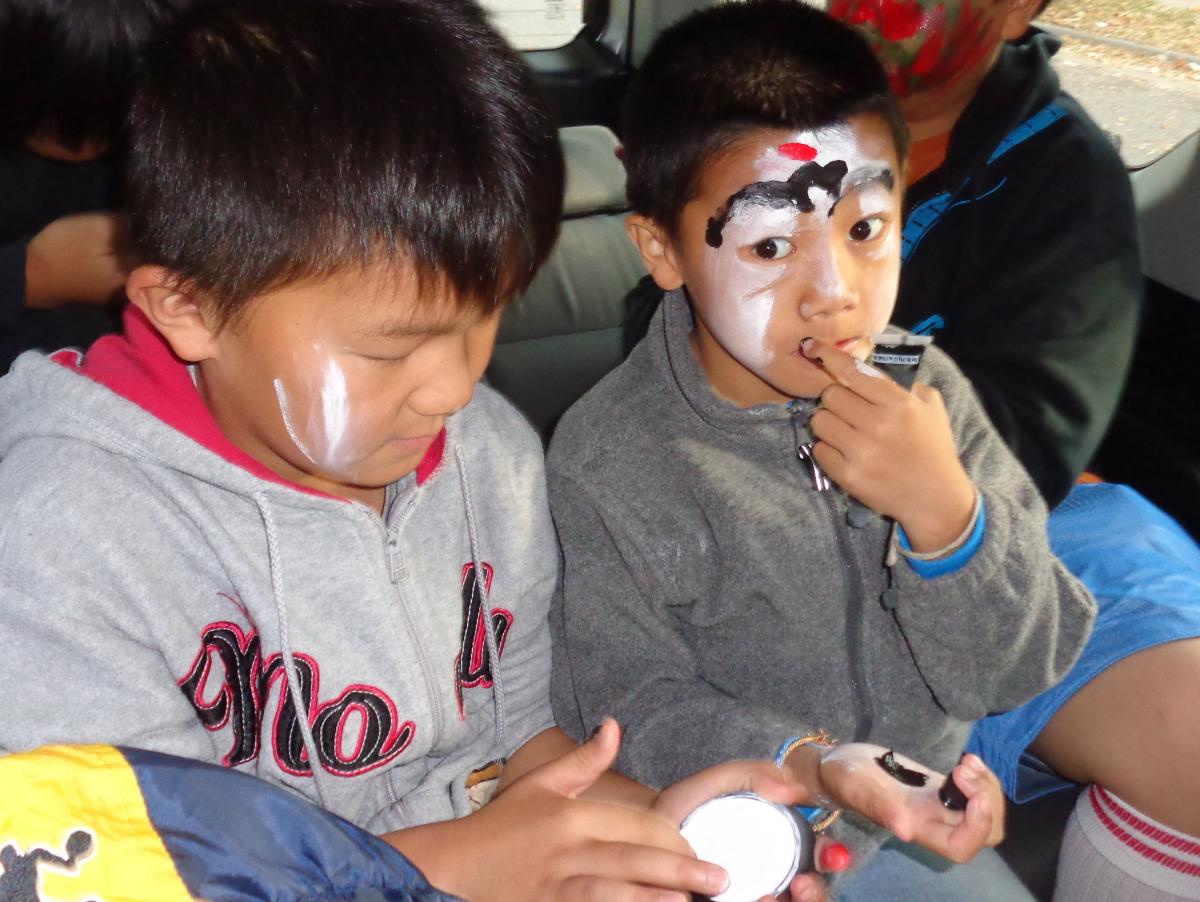 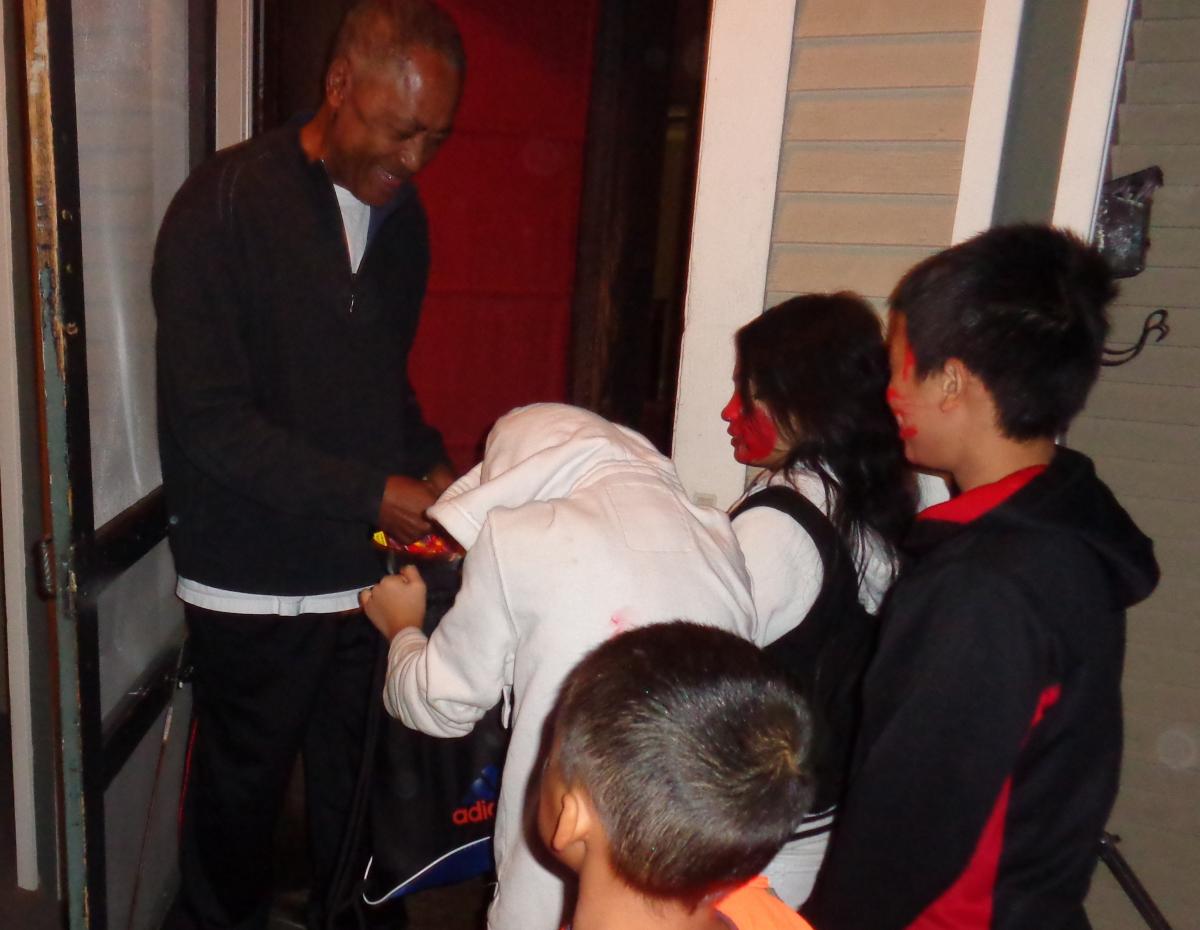 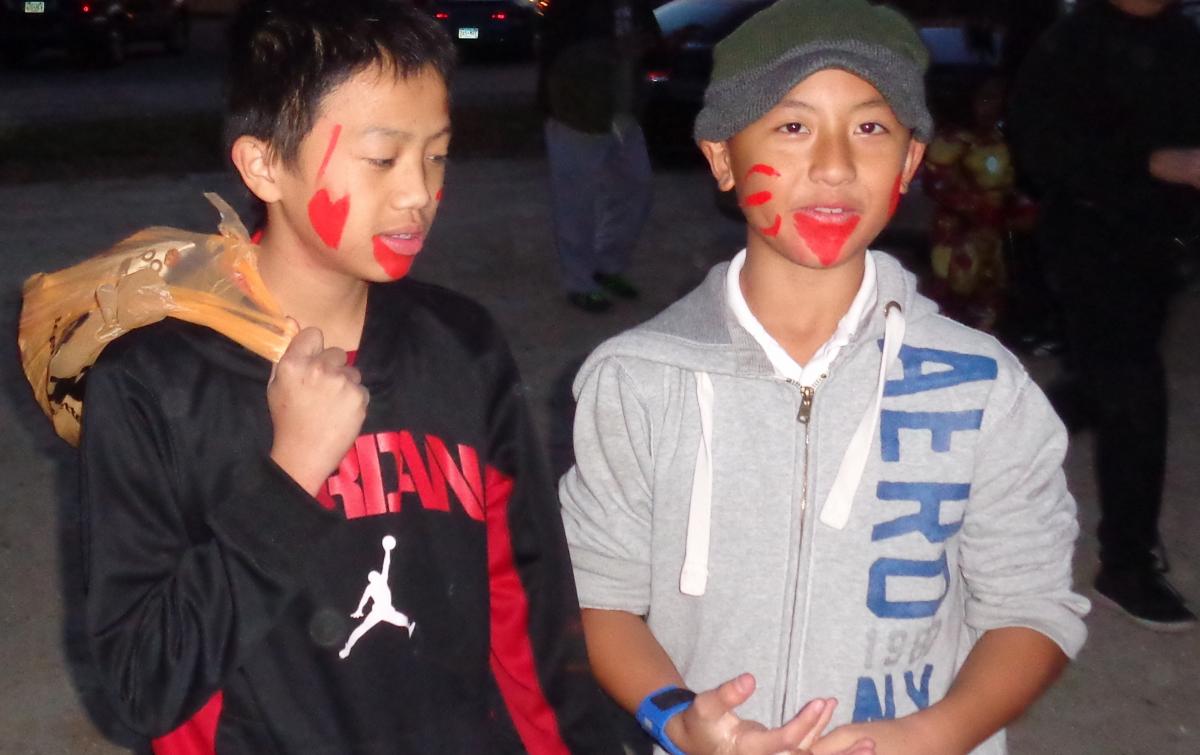