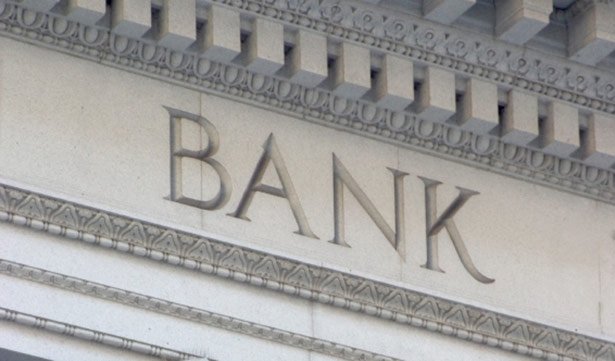 President Barack Obama is expected to sign a bill that supports a large community in Minnesota. Thanks to the Money Remittances Improvement Act, which was recently approved by the U.S. House and Senate, Somali-Americans will have more freedom to send money overseas to their loved ones.

This money is a lifeline for many Somalis who rely on remittances for their food, housing, clothing, education, and business investments. According to research by Oxfam, money transfers to Somalia account for up to 40% of the country’s economy, with approximately $215 million sent by Somali-Americans annually.

In recent years, strict regulations have threatened this lifeline. Due to complex federal anti-terrorism laws, many U.S. banks refused to work with Somali money transfer operators (MTOs) to avoid the risk of fines from improper transfers.

Minnesotan banks particularly withdrew from partnerships with Somali MTOs after two Minnesotan women were convicted in 2011 of funding al-Shabab, a Somalia-based group linked to Al-Qaeda. Following this incident, banks across Minnesota denied transfers to Somalia—a move that distressed a significant population of the state.

Despite legitimate concerns about money landing in the wrong hands, the regulations effectively barred innocent Somali-Americans from aiding the families who rely on them.

The new legislation will alleviate Somali-Americans across the country from the unfair, inefficient ramifications of anti-terrorism laws. But in a way, the new law is truly a Minnesotan victory.

About one-third of the Somali-American population lives in Minnesota. Recognizing the hardship faced by this valued community, the state and its leadership came together to create a public policy solution.

Minnesotans offered concern, legitimacy, and support to the Somali-American population, which set a respectable example for the rest of the nation. With unity and persistence, Minnesota led the U.S. to a fair resolve, granting freedom to Somali-Americans and providing a lifeline to those in need.