This past week, about 80 North Minneapolis Hmong students boarded school buses to start their new school year in Hopkins and Wayzata schools.

For most students, getting on school buses is a routine ritual repeated year after year.

But these students were able to board their school buses only after spending hours and hours at the state capitol and winning a major legislative victory.

A state program called Choice Is Yours provides the support for the bus transportation enabling the Hmong students to attend Hopkins and Wayzata schools.

With all the budget chopping going on at the state capitol, The students knew their school bus rides could be at risk.

Hopkins and Wayzata Hmong students went went in two waves to the state capitol to try to save their school bus rides. 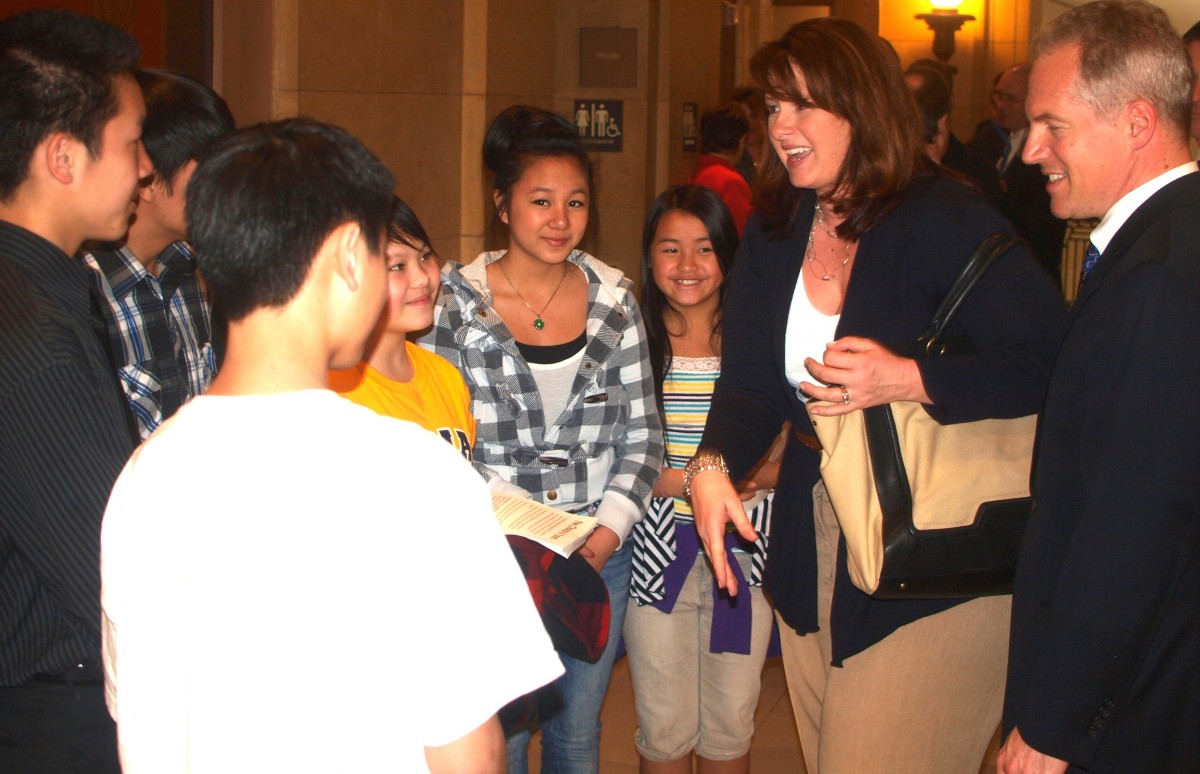 Even though most of these students came to America in 2005 and were still learning English, they had to convince the senate Republicans to reverse their vote, and get other legislators to support them. 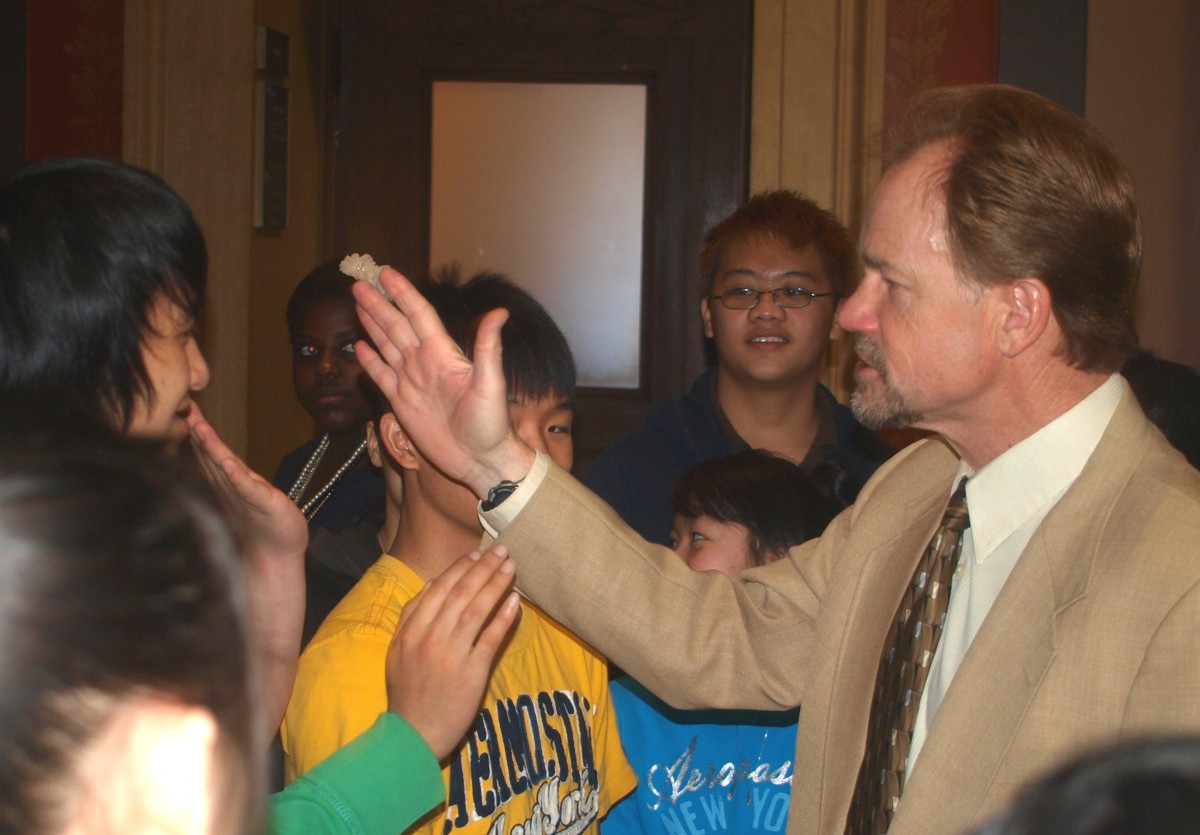 ﻿They spent hours trudging up and down the capitol stairs, chasing down one legislator after another, both Republican and Democrat.

Finally, one Hmong Wayzata student announced he desperately had to go to the men’s room.

As the door to the men’s room squeaked shut, the next door over flew open, and out poured the entire House Democratic Caucus. 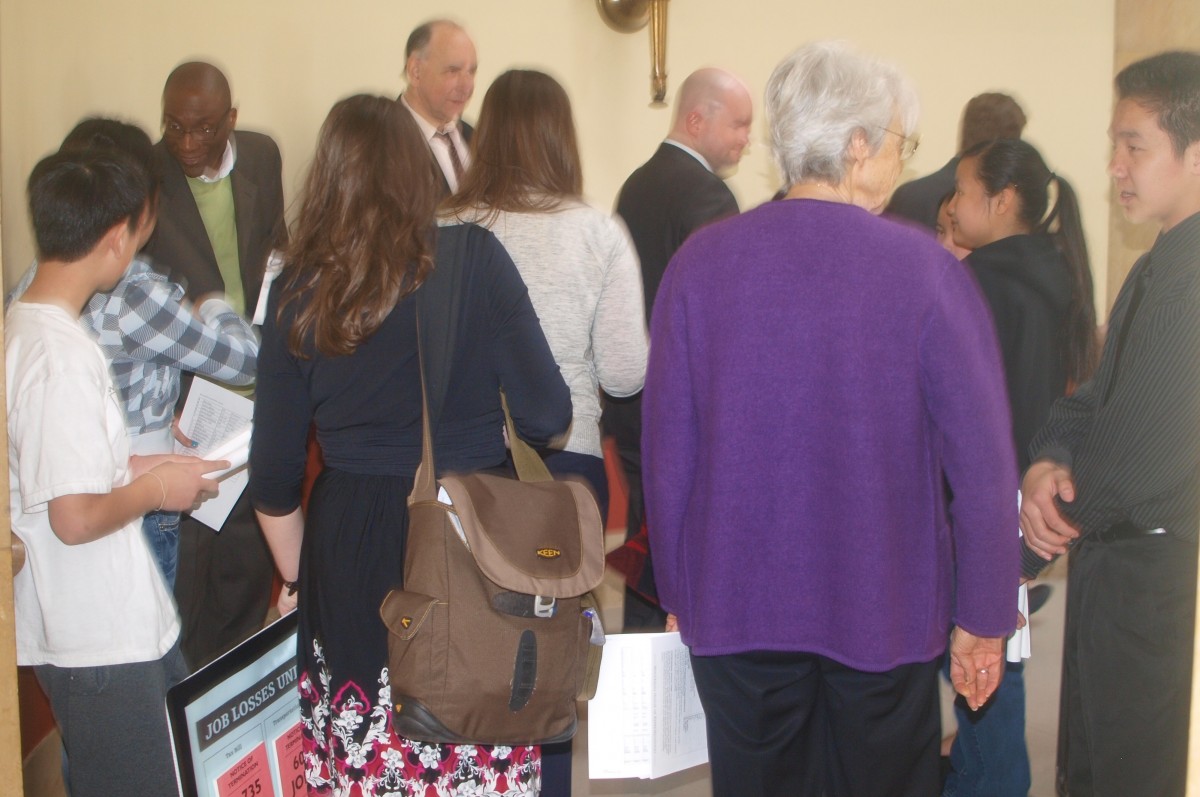 Fanning themselves out like bears at a salmon run, The Hmong Wayzata students buttonholed dozens of legislators in five minutes.

Over two weeks, the Hmong students talked with scores of legislators. Ultimately the Hmong student’s effort paid off: the Senate Republicans reversed their vote, the Choice Is Yours bus transportation funding was incorporated into the joint house/senate education bill, and the bill was signed by governor Dayton.

The budget contained a lot of pain for a lot of people. But by speaking up, these students were able to safeguard their educational futures. 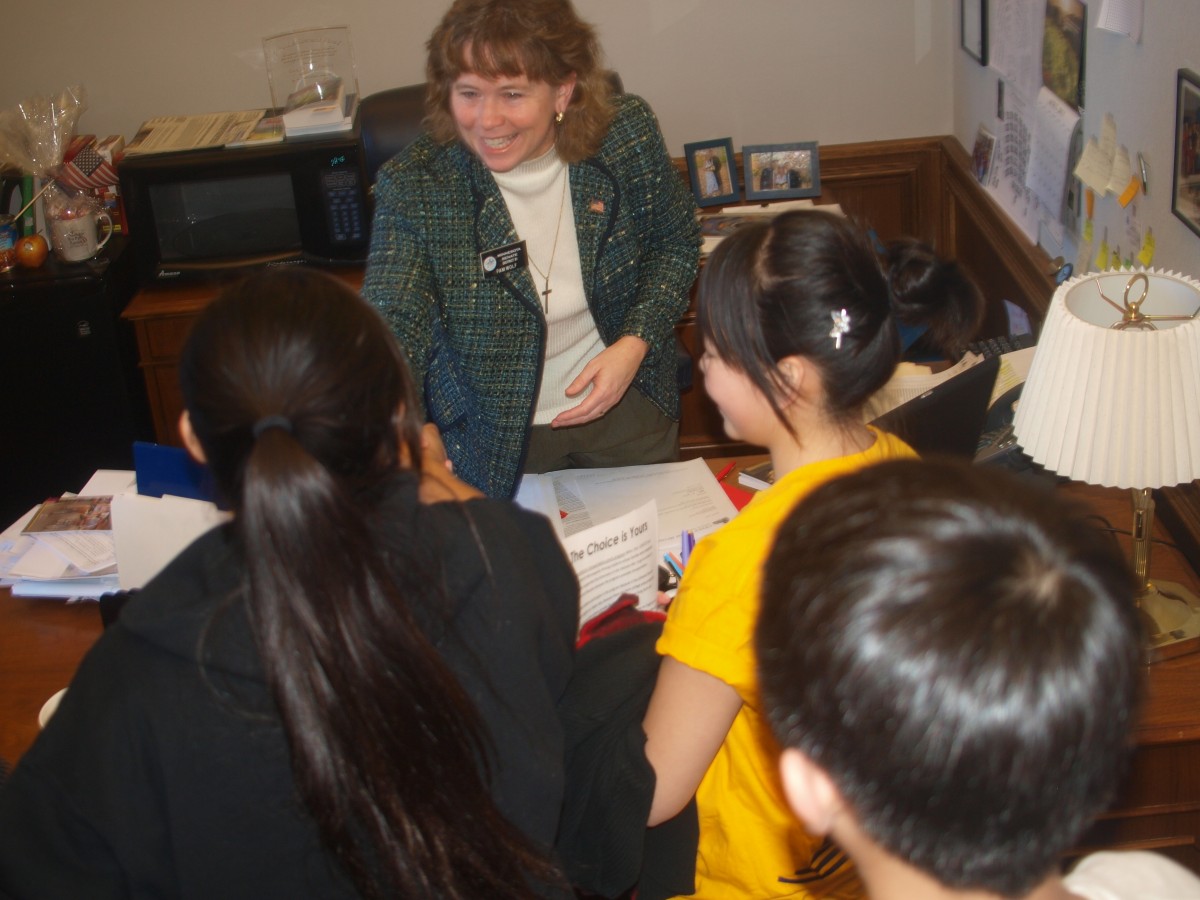