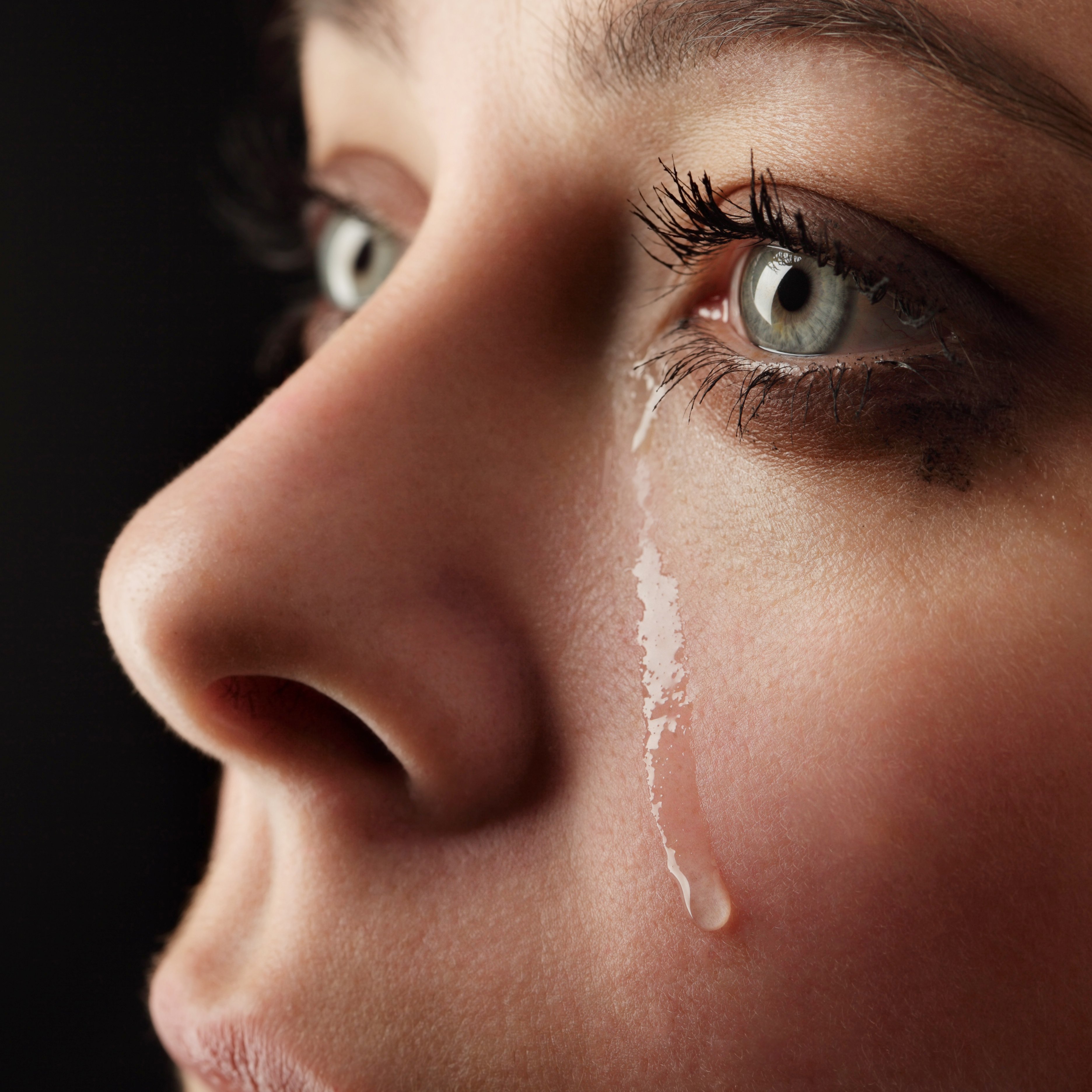 This morning I opened my e-mail to a string of comments relating to an ad in City Pages, our local Voice Media Group publication.

Of course, I had to see for myself what was prompting this reaction.

The item in question was an ad for local strip club Déjà Vu. Featuring a woman dressed, so to speak, in a mock-Native American outfit complete with a feather headdress, it hawks its upcoming “Titsgiving” celebration. (For those of you playing at home, last year’s ad featured a buckskin-clad woman). With the offer of a free giant hot dog buffet, the ad leaves little doubt as to what patrons can enjoy the night before Thanksgiving.

The discussion was kicked off by Dr. Sandi Pierce, who asked the question, “and we wonder why Native women experience the highest rates of rape and sexual exploitation?” It’s no surprise that Sandi, who prepared the Minnesota Indian Women’s Resource Center’s 2009 report on sexual exploitation of Native women and girls, Shattered Hearts: The Commercial Sexual Exploitation of American Indian Women and Girls in Minnesota, asked this question. Her research, along with that of the Minnesota Indian Women’s Sexual Assault Coalition and Prostitution Research & Education’s 2011 report, Garden of Truth, shines a sobering light on the gross human rights abuses suffered by Native women and girls here in our community.

This victimization doesn’t come out of nowhere. It’s a tragic outcome of what Garden of Truth identifies as “longstanding efforts by the United States government to extinguish and/or assimilate Native people.” In what was to become the political entity today known as “Minnesota,” the federal government used a combination of forced migration and forced assimilation to decimate the Dakota, Anishinabe, and Ho Chunk peoples and allow the United States to justify laying claim to the land and resources of the region.

The efforts to extinguish and assimilate are not ancient history. Boarding schools, which forced more than 100,000 Native children from their homes in an attempt to assimilate them into white culture, were rife with sexual abuse. Begun in the 1870s and continuing into the middle of the 20th century, boarding school attendance was mandatory. The federal relocation era, lasting from the 1940s to the 1970s, attempted to assimilate Indian people by encouraging the move to urban areas. “Stranded in a culturally unfamiliar environment, often without extended family and friends, Native people were vulnerable to exploitation which included prostitution,” write the authors of Garden of Truth.

The Déjà Vu ad obviously raises myriad troubling questions about the intersection of racism and sexism. Following last week’s protest against the Washington football team’s appearance in Minneapolis, which drew thousands, will we see outrage against Déjà Vu? Given what activist Cordelia Anderson describes as a “toxic sexual environment” that bombards us with hyper-sexualized images and normalizes pornography, it seems unlikely.

The ad also raises questions about how Minneapolis, which has long taken a hands-off approach to the “sexually oriented businesses” clustered downtown, ought to regulate this industry. And about how City Pages and weeklies cut ties with the lucrative online classifieds section Backpage.com, the leading online destination for prostitution ads, but continues to fill ad space from these businesses.

The good news: You will no longer find the ad online. By mid-afternoon, City Pages had deleted the ad from its online edition, responding to calls from outraged activists. A lesson learned, just a few calls make a difference. If you see something, say something. But the event is going as planned at Déjà Vu. Pick up the phone and give them a call.

Michele Garnett McKenzie is The Advocates for Human Rights’ director of Advocacy.