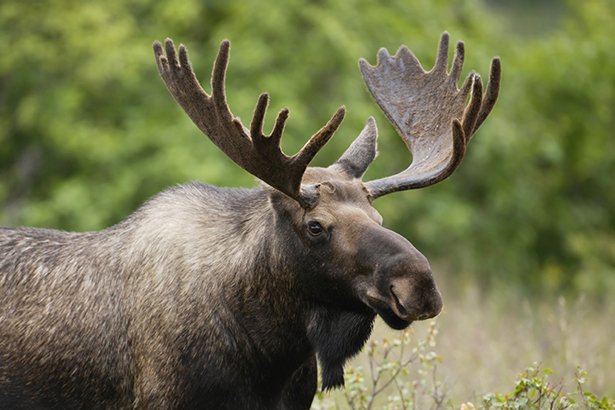 Aiming to restore the dwindling moose population, the state of Minnesota has blazed a new trail in environmental research funding. On August 11, Minnesota launched the first of its kind public-private partnership with the Call of the Moose campaign. This innovative collaboration will set a precedent for future public-private relationships to enhance scientific attainability.

Moose are iconic animals, but they struggle to survive. Minnesota’s moose population dropped by 52 percent since 2010. The reason behind the rapid plunge in moose survival is not yet clear. Various factors like ticks, abandonment, wolves, habitat destruction, and disease play a role, but more research is needed to reverse the downward trend.

The Minnesota Department of Natural Resources (DNR) is currently conducting the largest research project ever undertaken in the state to solve the moose dilemma. The DNR created the Minnesota Moose Research and Management Plan, which outlines strategies to track moose populations, evaluate causes of death, regulate hunting, monitor disease and parasites, and examine moose-habitat relationships.

All of this research is expensive. Community support for moose population restoration is inadequate. The state of Minnesota stepped into new territory by partnering with the Les Kouba Marketing Group (LRM) to raise funds for moose research and launch awareness efforts.

In memory of renowned wildlife artist Les Kouba, the LRM will donate a portion of its profits from sponsorship or sales of Kouba products to fund moose research over the next three years.

Artwork by Kouba is also featured on the new critical-habitat license plate, which depicts an adult moose next to the words, “Reinvest in Minnesota.” Available since August 1st, the moose license plate is an addition to a statewide conservation fundraiser, with seven other animal plates offered, to raise money for habitat restoration and environmental research.

The Call of the Moose campaign embodies Minnesota’s dedication to ecological restoration and scientific achievement. The new public-private partnership will surely demonstrate the benefits of joint resources and support. Hopefully, Minnesota legislators will continue to consider this new type of coalition as a potential strategy for other fundraising efforts to expand the state’s research and innovation capabilities.