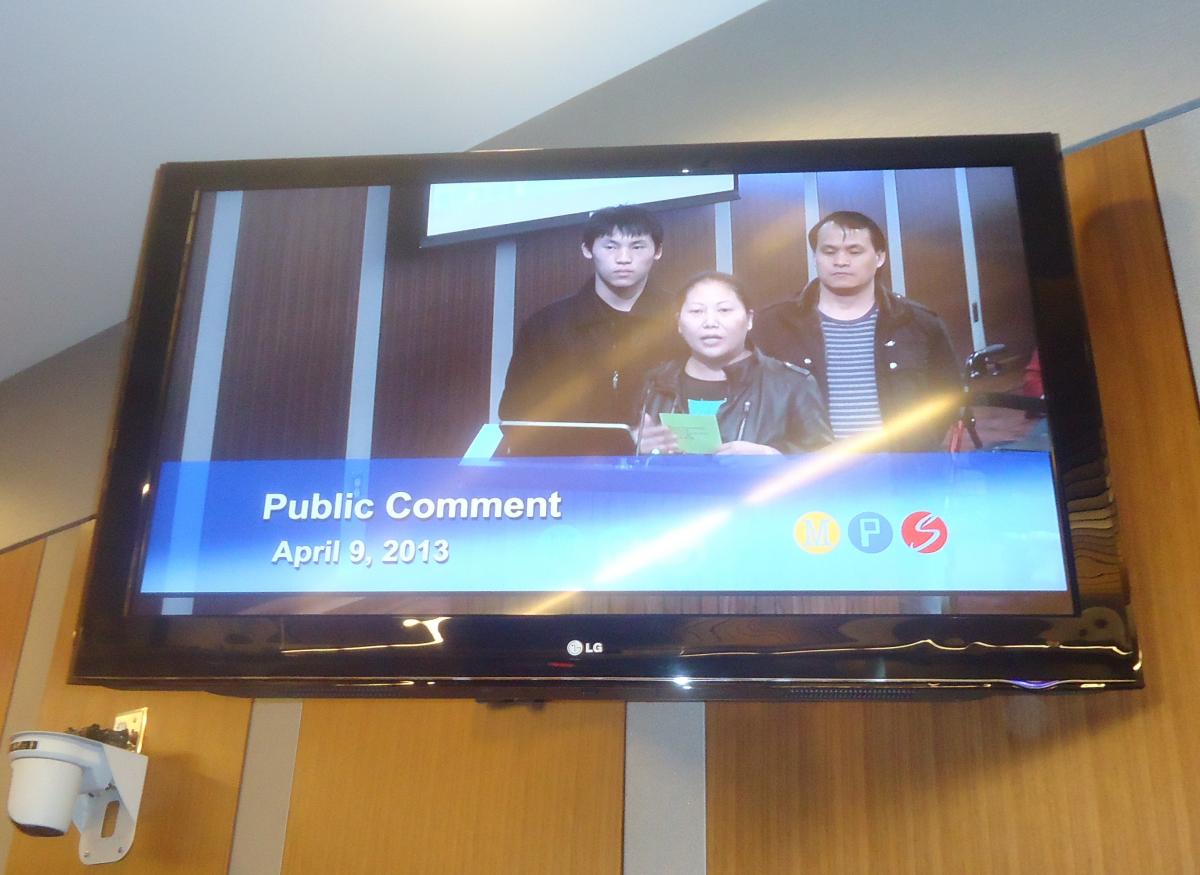 On April 9, moms of Henry High students assaulted while using city buses going between school and home testified at the Minneapolis School Board meeting.  They described for the school board members what happened to their children when they were assaulted, and the impact the assaults have had on their families.

One mom talked about her son’s being attacked and knocked out while waiting for a city bus to take him home.   The mom described ongoing medical problems from the concussion, with lapses in memory and concentration and balance.  A former honors student, he has been forced to drop all his advanced courses.  He had already done internships at the University of Minnesota to become a dentist, and his mom now worries that he will not be able to reach his potential and goals in life.  For safety reasons the family has transferred him from Henry to Hopkins high, and she announced she would be pulling all ten of her children out of the Minneapolis Public School system. 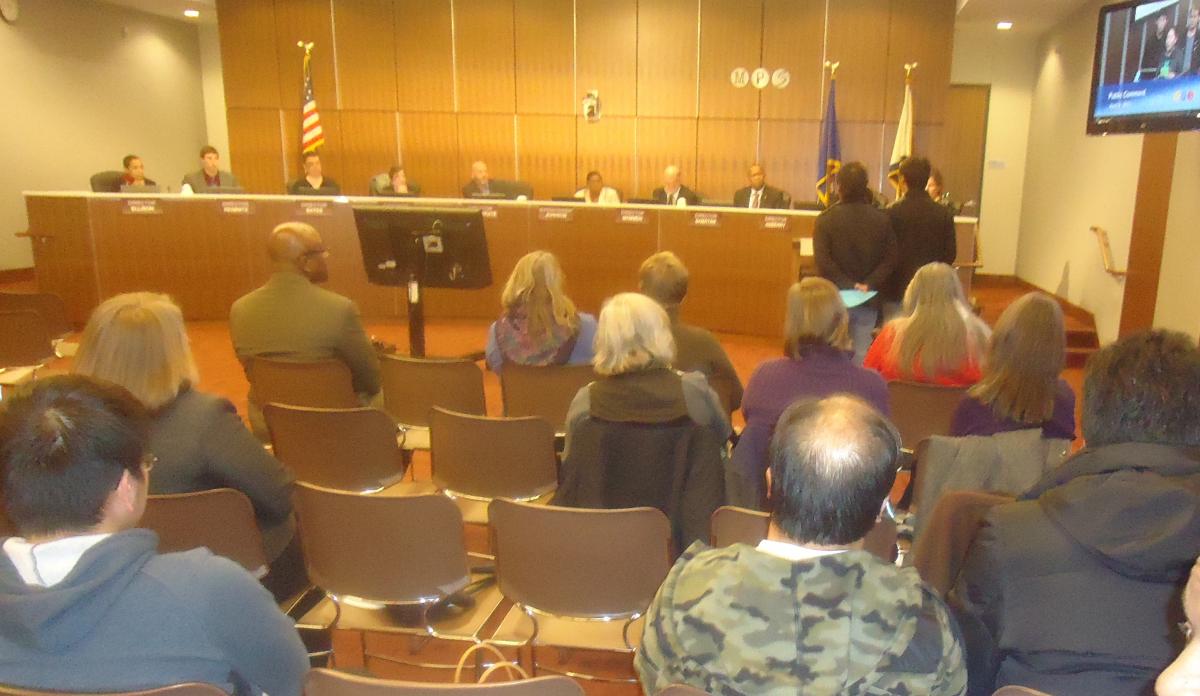 Another mom described how her son was robbed and was threatened with being killed.  They shoved him to the ground and kicked him in the head.  The said that while the lingering headache has faded her son was traumatized by the attack, and continues to suffer anxiety.  She said she would not be sending her younger daughter to Henry 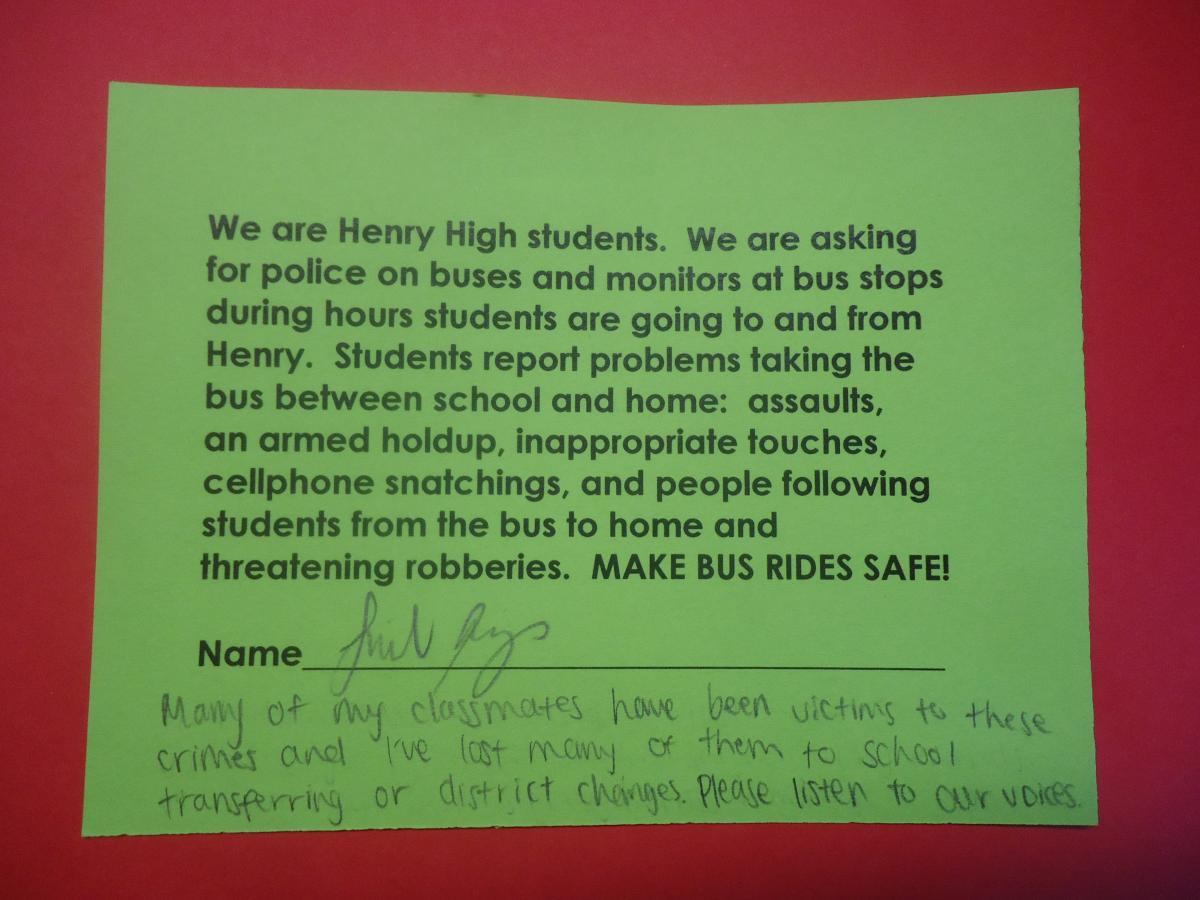 Henry Students are mailing these postcards to Minneapolis School Board members 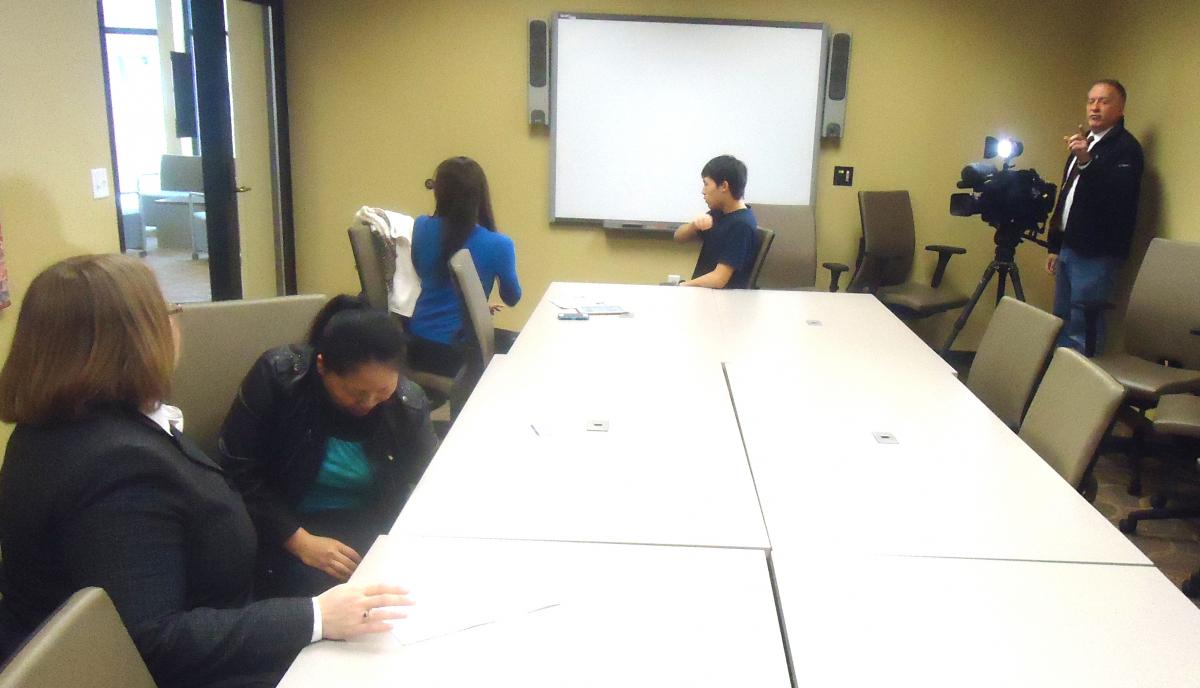 Henry High Families of assault victims being interviewed by channel 9