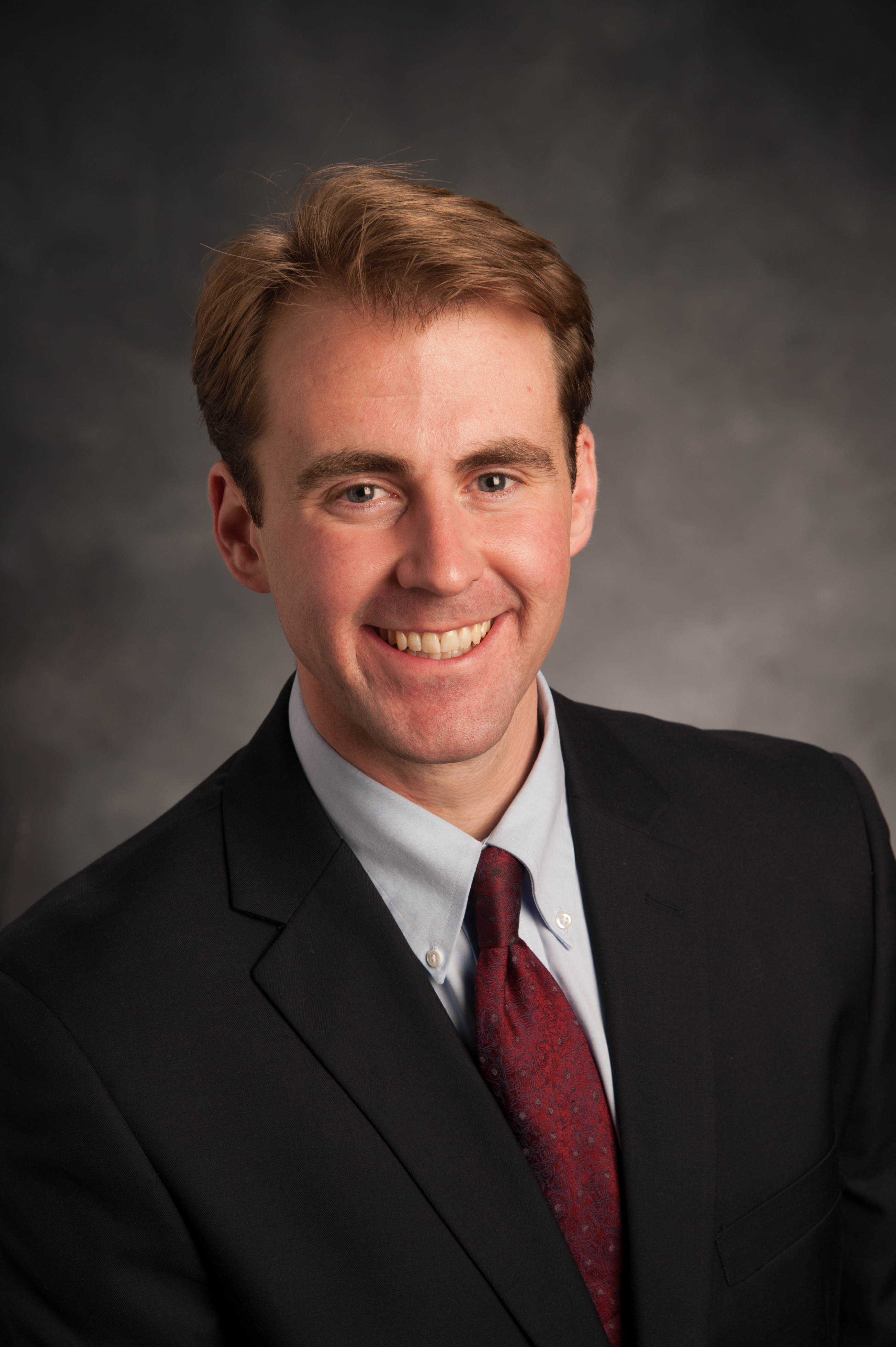 Not many politicians can lay claim to development work abroad as an important stage in their journey to public service. Chris Tolbert, newly elected city councilmember for St. Paul’s Ward Three however, can.

Tolbert credits his achievements to good fortune and an effective public school system, and he is concerned over whether, in the future, his children and the children of Ward Three will have access to the same education opportunities.

As his mother worked for Northwest Airlines, Tolbert qualified for cheaper airfares and traveled “quite a bit” as a child, including visits to Northern and Central Europe and parts of East Asia. He describes travel as changing him: “Sometimes when you’re out there by yourself – you’re 15-16 years old – and you realize, if I disappeared, nobody would know anything – I wouldn’t even know who to call. It really makes you kinda grow up and look at the world differently.”

At college, Tolbert spent a semester abroad in Ghana as a part of the University of Minnesota’s School of International Development program. For him, the experience served to flesh out core lessons in good governance. The condition and development of infrastructure in Ghana not only exposed aspects of effective policymaking he had taken for granted, but taught him lessons he took to heart and brought home.

“Any time you go abroad it really makes you look at your culture differently,” he said, adding that “[Ghana] really shows you how important the basic necessities of infrastructure [is in allowing] our daily lives to happen at a relatively efficient speed. In Ghana, driving down a road to your house would take half an hour whereas, if the road was paved, it would take 30 seconds.”

Most of all, Tolbert was impressed with the responsibility government has to facilitate easy access to basic necessities. He had an equally strong impression of how difficult it could be even for those minimal needs.

“One of the things I found most frustrating,” he said, “was that there were a lot of people in Ghana who seemed to be good at identifying problems, but when you proposed solutions it was always ‘why you can’t do that.’”

The lesson he walked away with was that “sometimes you have to just do, and if it doesn’t work don’t do it anymore. It’s like the FDR rule,” he continued, where “we’ll do 100 things and if 10 work we’ll keep the 10 and get rid of the 90.” His time in Ghana showed him that, “if you do have the kind of responsibilities as a councilmember or in government, you can take advantage of that and actually get things done.”

In addition his responsibilities as a city councilman, Tolbert also works as an assistant attorney in the civil division of the Hennepin County attorney’s office. His responsibilities include representing the county when it is facing legal suit, specifically when on property tax appeals.

Tolbert highlighted the difficulty faced by all cities in Minnesota due to cuts in Local Government Aid (LGA) on the state level. He pointed out that, after the Minnesota Miracle tax reform in 1971, cities are only able to fairly raise so much revenue through property taxes, sales tax and user fees. This leaves them substantially dependent on LGA.

“The city budget hasn’t been adding new things, but we’re getting cut millions of dollars [to LGA].” However, he said, “A lot of the stuff the city does is basic infrastructure. It’s not glamorous projects; it’s meat and potatoes things.”

On the subject of the Viking Stadium, Tolbert was skeptical of the need to involve public funds in the first place. There is a risk, Tolbert suggested, that Ramsey County taxpayers would be paying an unfair share of the taxes.

“If there is going to be public money, which I don’t necessarily think is right,” he said, “it should be a statewide solution. It shouldn’t be the burden of a particular city or county.”

Tolbert emphasized that, as the largest city in Ramsey County, St Paul would be responsible for much of the revenue. He added that an Arden Hills site would not especially benefit its residents, making it illogical that St Paul should carry much of the burden for its construction.

“Priority wise,” he continued, “I think there’s a lot more important things to find revenue sources for, like education and research and development, than compared to the Viking Stadium. But, if that’s what the governor and the legislature decides that that’s what the people want, I think there should be a statewide solution.”

In addition to being careful to avoid government waste, Tolbert suggested working with county and city partners on potential service sharing. He also is intent on the potential for public/private partnerships as a potential solution to St Paul’s revenue difficulties.

In terms of sustainably supporting education and workforce development, Tolbert emphasized that “I think the future of that is through public/private partnerships.” Giving the “Power of You” program as an example, Tolbert underlined that “over 600 students from lower income families” have already benefited from two years of free education at St Paul College or Minneapolis Community Technical College (MCTC).