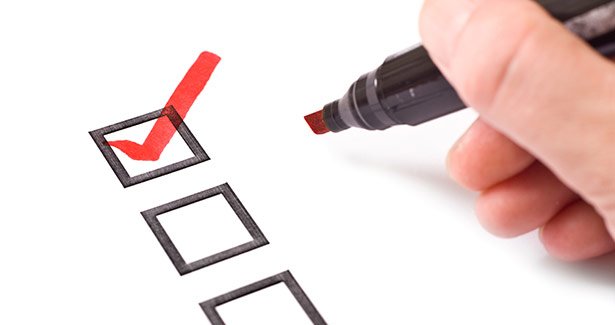 Nowhere is this more necessary than in Minnesota, which has been overwhelmed by over 10,000 lakes and rivers filled to bursting with water. EPA administrator Gina McCarthy released in a statement accompanying the guides that “with climate change, storms are likely going to become even more powerful in many regions of the country.”

Fifty-one of Minnesota’s 87 counties (60 percent) are declared as state disaster areas. As flood waters recede, the damages are just beginning to be fully assessed with the current estimate of $32 million likely to rise in the next few weeks. The new flood resilience checklist has much to offer in the way of community planning for more frequent flooding throughout the state, especially throughout rural Minnesota.

The EPA’s new checklist is focused on viewing a community’s development through the lens of potential flooding problems such as: “conserving land in flood-prone area; directing new development to safer areas; and using green infrastructure approaches, such as installing rain gardens, to manage storm water.”

Moving forward, the adoption of these EPA programs and resources are necessary to effectively prepare and set infrastructure in place that will reduce the need for state and federal disaster funds. The real selling point is the recommendations attempt to develop these communities sustainably with as little long-term environmental impact as possible; otherwise, we could all be underwater.