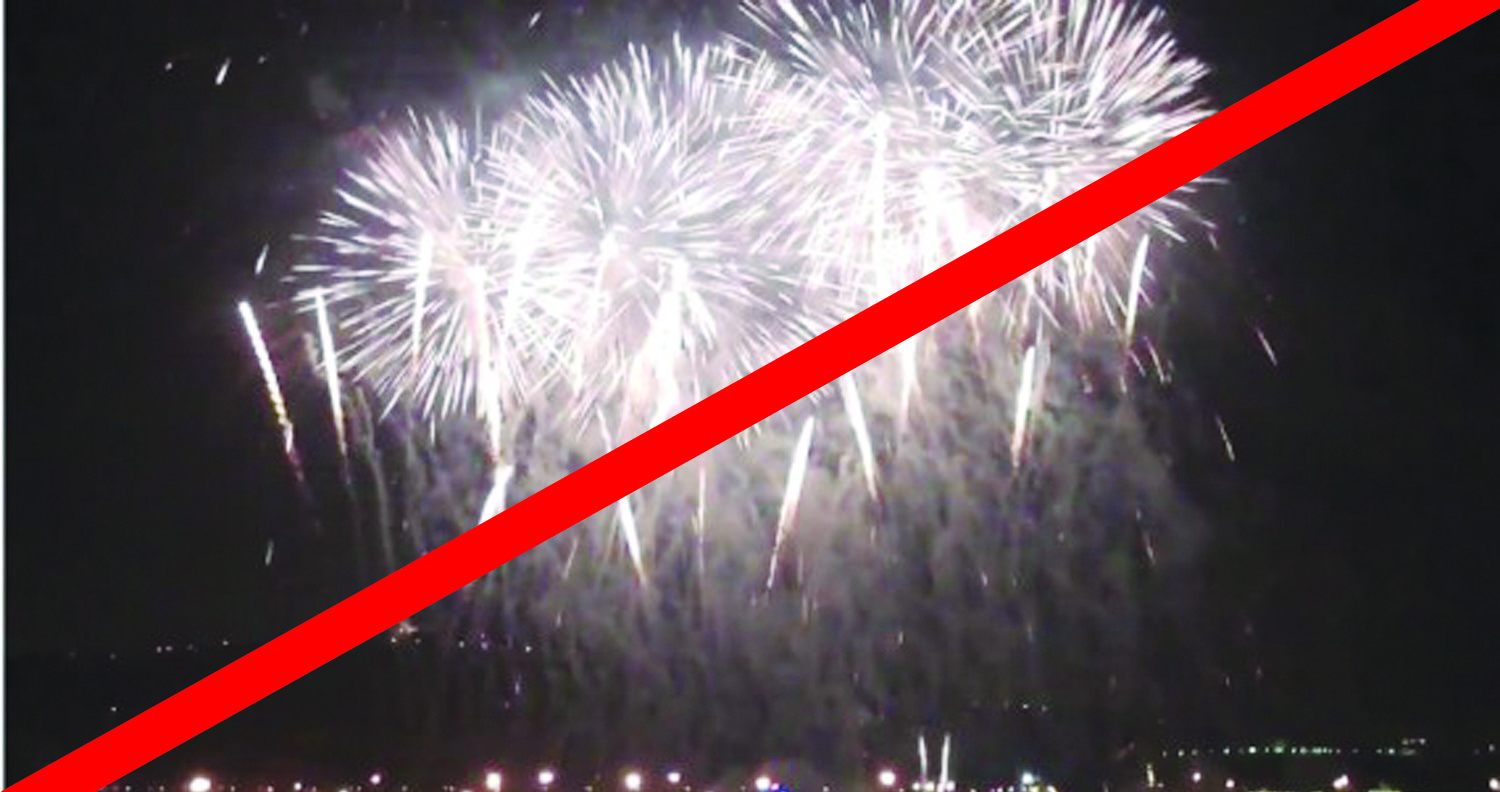 There will be a special meeting hosted by the Powderhorn Park Neighborhood Association (PPNA) and the Minneapolis Park and Recreation Board (MPRB) on Thursday, Jan. 23, at 6 p.m. at the park building at 3400 15th Ave. S. to discuss fireworks at Powderhorn for the Fourth of July. For the last 10 years, PPNA and MPRB have co-hosted the event. PPNA has been responsible for fundraising to cover the cost of the fireworks and entertainment, and the MPRB provided space, park staff, security and event cleanup. Late last year the MPRB determined it could no longer afford to pay for both the neighborhood event at Powderhorn and the citywide event at the Mississippi River, so it was canceling funding for the Powderhorn event.

As Becky Timm, the PPNA executive director, has said, “For 122 years, Powderhorn Park in South Minneapolis has been home to Fourth of July Fireworks and a day-long community celebration. This annual summer tradition attracts a crowd of more than 20,000 for a day of family fun, live music and a unique fireworks display over Powderhorn Lake.” That’s a tradition that outdoes the River fireworks by about 100 years.

There are no plans to actually close the park on the 4th, so there will still be a need for space, staff, security and cleanup. The problem comes with the cost of additional security needed for the fireworks that don’t start until 10 p.m. and last until 11. Generally, on ordinary weekend nights, people leave the park after dark, so there’s not much need for added security after 10 p.m., but on the 4th of July the police try to get people out of the park immediately after the fireworks, and that can take an hour, until midnight. Even if PPNA decided not to fund a fireworks display, I fail to see how the situation would be very different from what it’s always been. There will probably be picnicking in the park and music during the day, and the lack of official fireworks will probably encourage amateurs to spend extravagant amounts on sumptuous displays, and I’m sure there will be a crowd to evaluate their efforts with oohs and ahhhs. I can’t see that breaking up before 11 p.m., with or without added police security.

There are legitimate arguments against a fireworks display. In a note to the Powderhorn Issues List, Ruth Harris said, “The park is home to a lot of critters that may well suffer from ‘shock and awe’ during each year’s fireworks display. I certainly value the park more as a home for wildlife and other, less disruptive, human activities, than as a venue for the annual fireworks display.” And, “For people around the world (and some within our own community) who have actually been victims of ‘bombs bursting in air,’ it is not something to be celebrated. The American Identity has always been way too wrapped up in the history and culture of War, and this hinders us from re-imagining a more peaceful future for our nation and our world.”

Teresa Hitchens Olson disagrees, “We need to fight to keep the fireworks because it is free, accessible, serves the most people and for the kids sitting on the hill, it is the only 4th of July they may ever know.”

And Vanessa Coldwater says, “Although I am saddened by the potential disturbance to wildlife and symbolic celebration of battle, and annoyed by the noise at all hours, my children have enjoyed the 4th fireworks for the last 18 years. I see neighbors at that event who don’t turn out for any of the others. It draws participants from all ethnic groups, all income levels, all ages. I would be disappointed to see such an event disappear when there is so much talk in our neighborhood forums about creating a more inclusive community. It can be a wonderful opportunity for us to connect with each other and spend time together.”

If you want to hear more and participate in deciding the future of fireworks in Powderhorn, then you should make every effort to attend the meeting on Thursday, Jan. 23, at 6 p.m. at the park building.