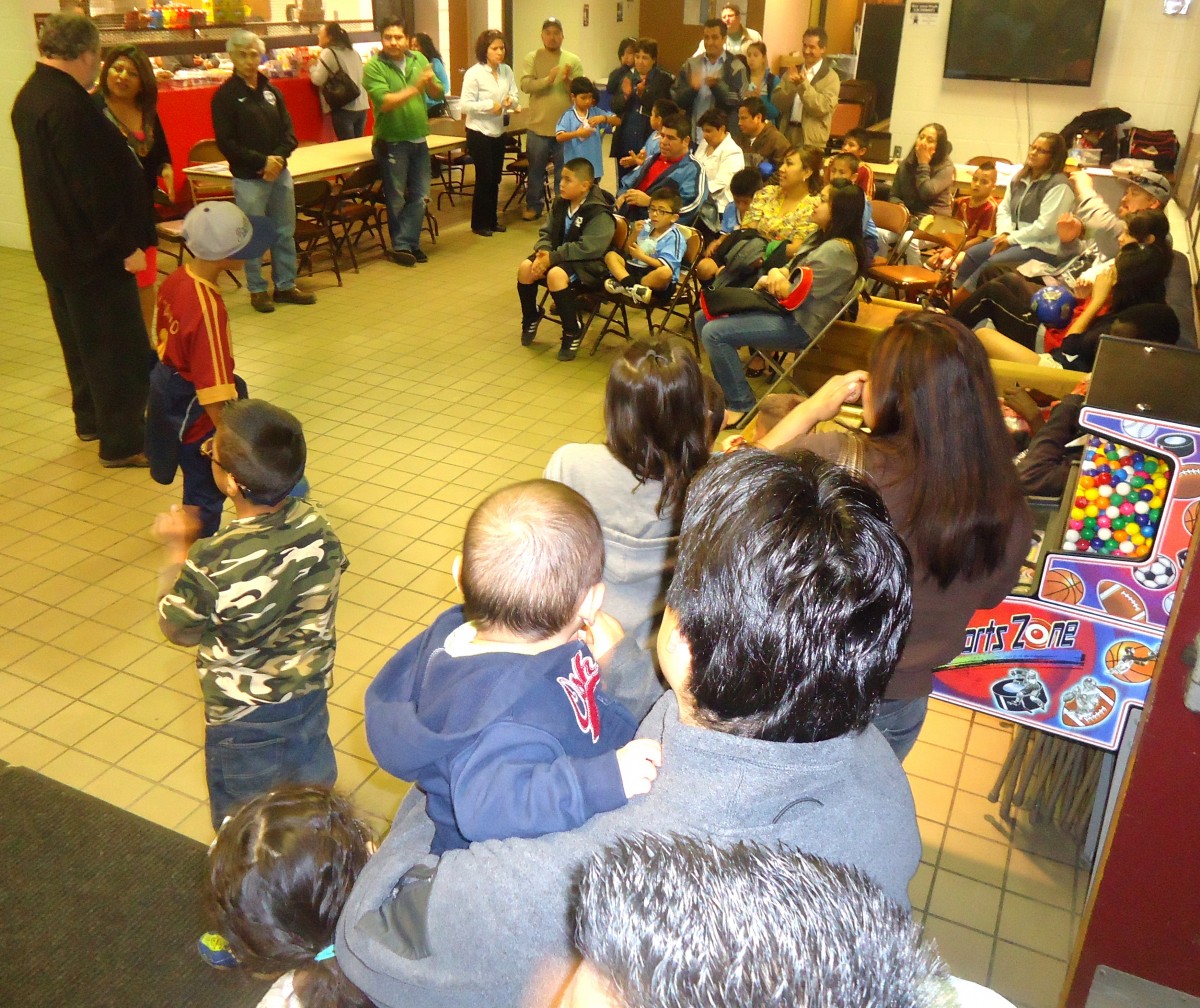 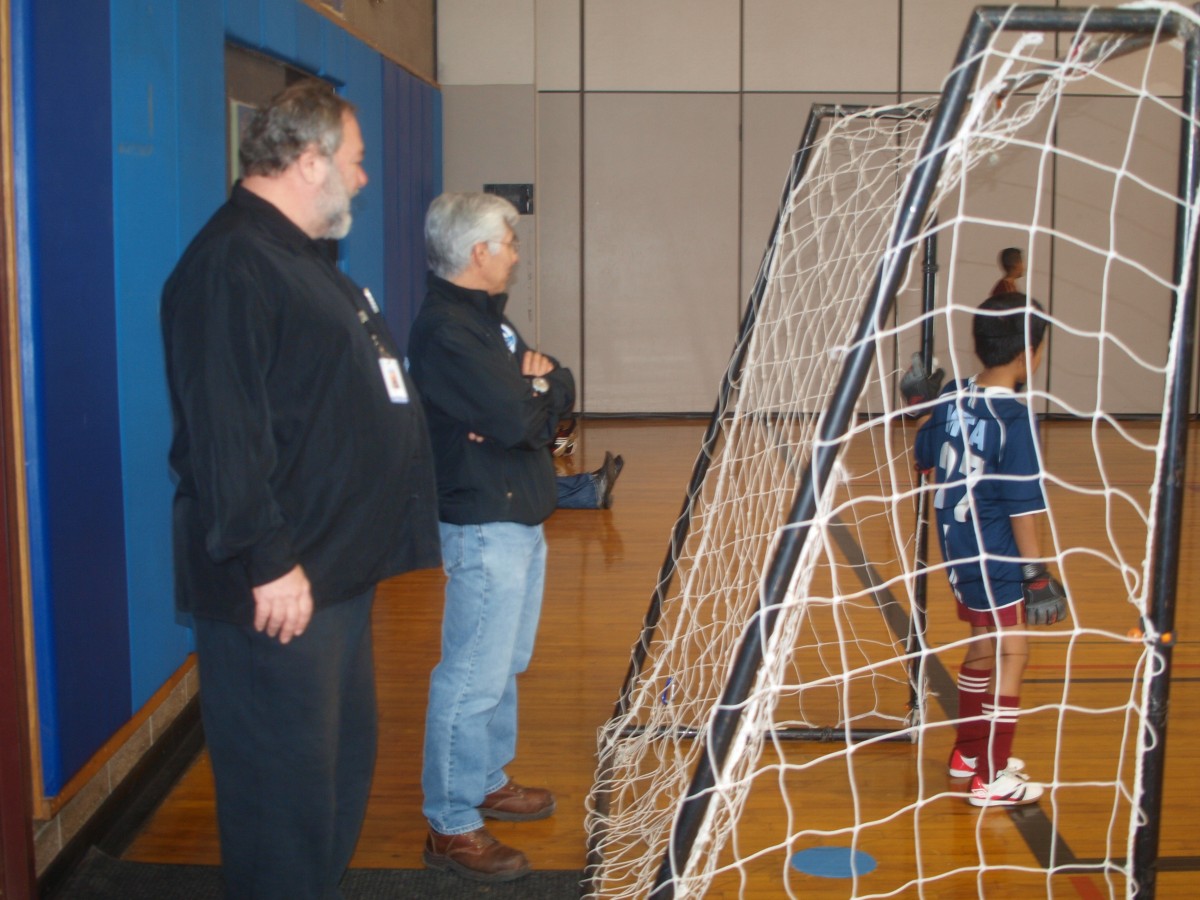 The families stressed the need for more soccer fields to accommodate the ever-growing numbers of young soccer players.  They said many of the outdoor soccer fields in south Minneapolis get very heavy use and can be hard to get onto. 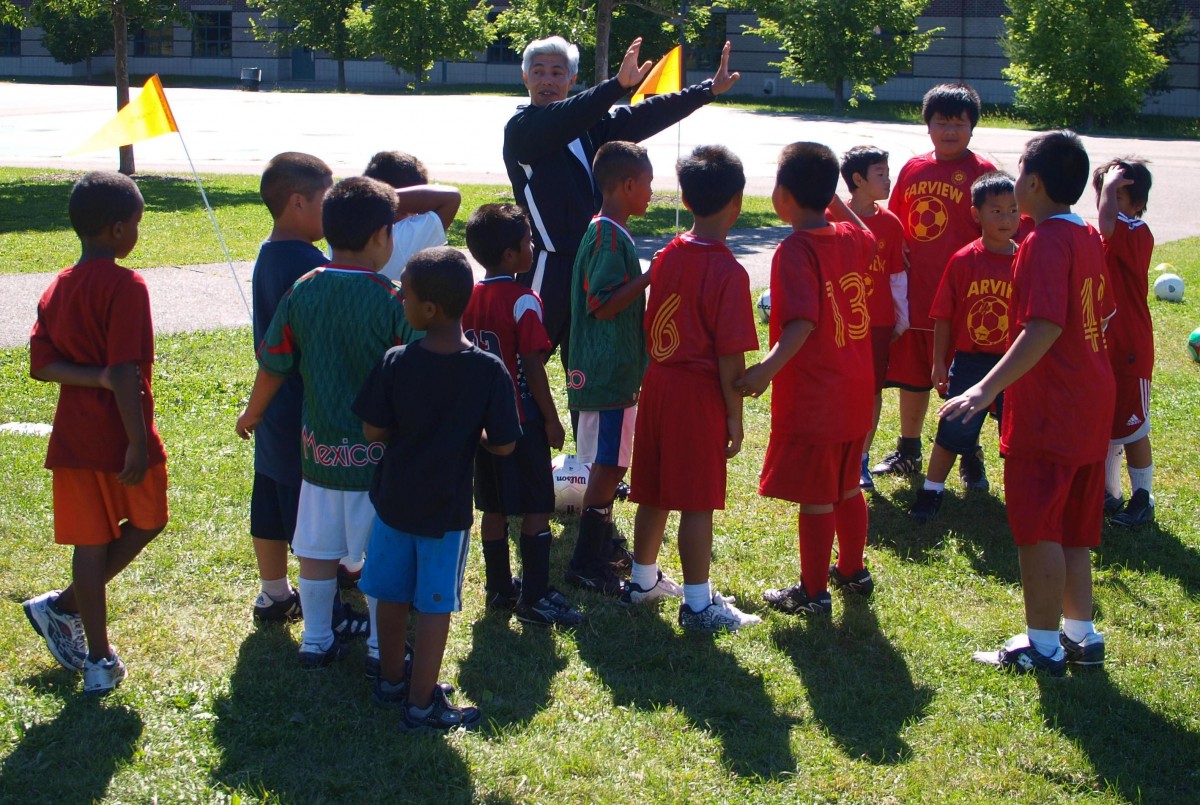 The families said that since the winter indoor soccer was started four years ago at Green Central gym, they have felt much more safe coming to the park. 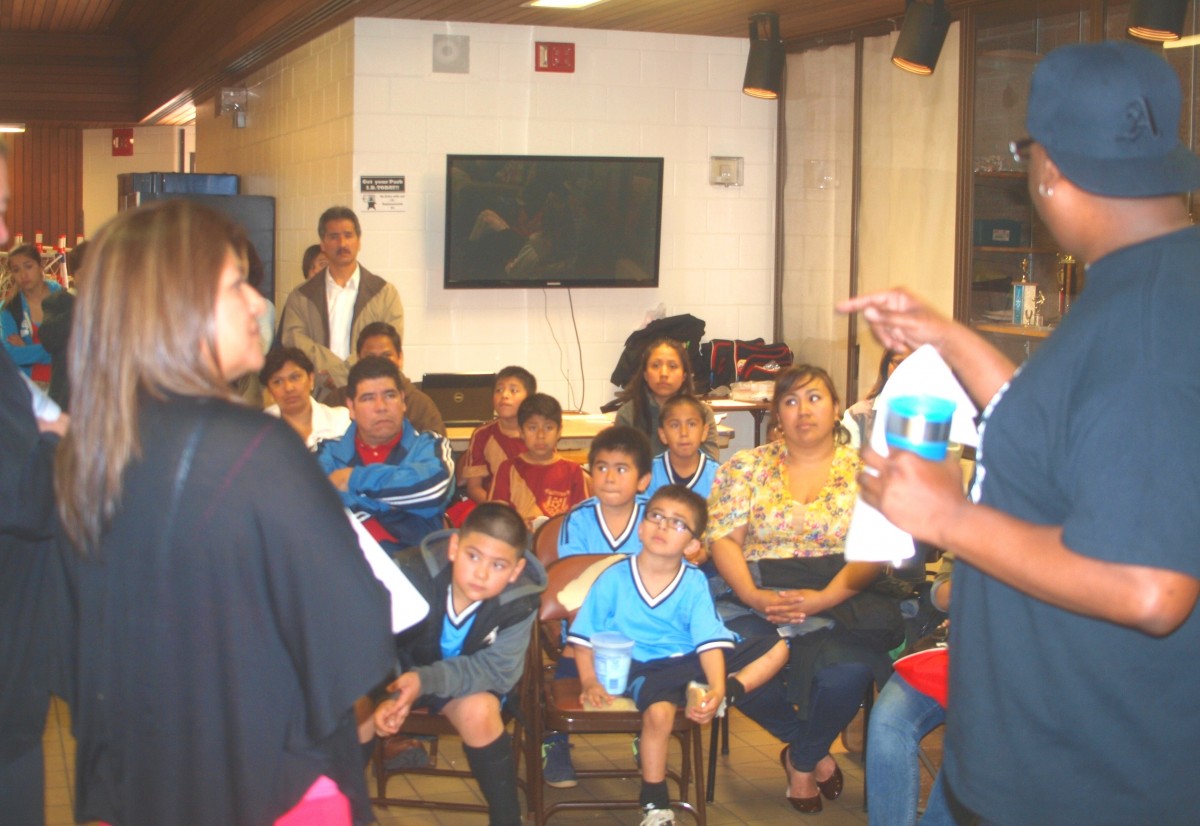 Commissioner Vreeland announced an expansion of soccer fields in south Minneapolis, including at East Phillips Park and Elliot Park.  He also said that the gym at the rehabbed Phillips Community Center would  accommodate indoor soccer. 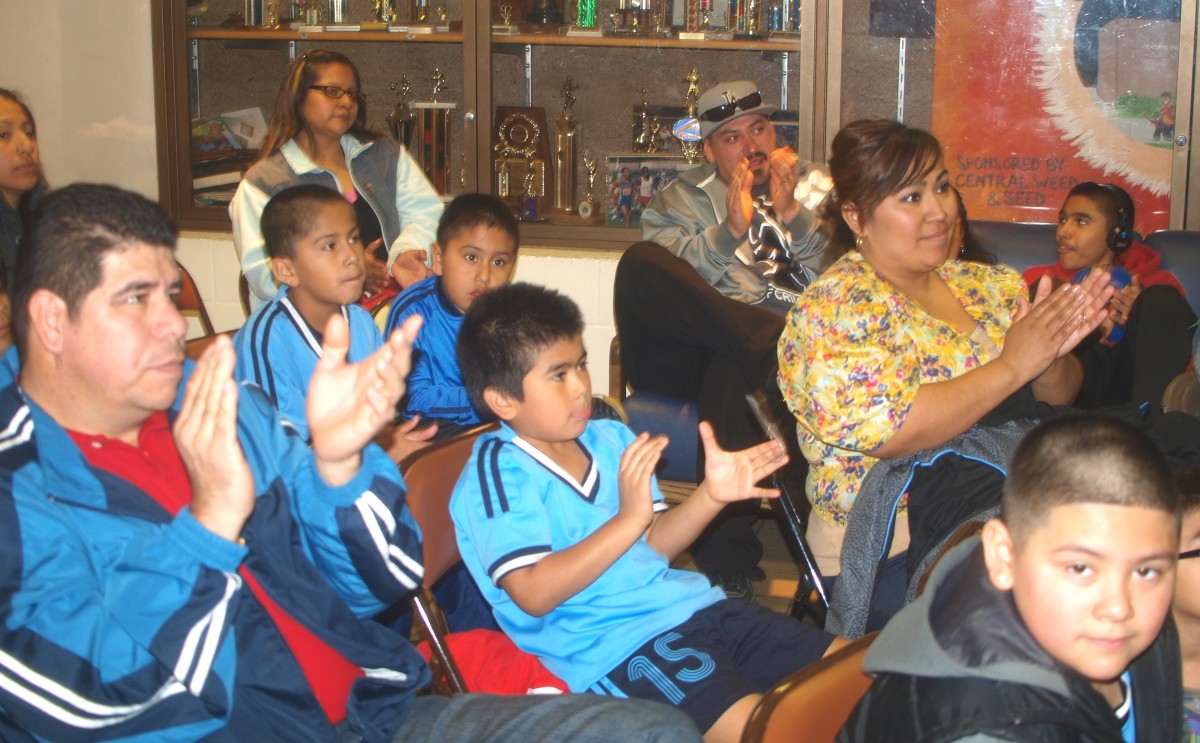 Every Sunday during the winter, nearly 500 soccer players play futsal at Green Central gym, and hundreds more family members come to cheer them on.  Most are from Minneapolis, a majority are from south Minneapolis. Green Central indoor soccer provides important recreation to families that are often not involved in traditonal park programming. The finals of the indoor soccer season will be played on Sunday, April 22, starting at 10:00 A.M. 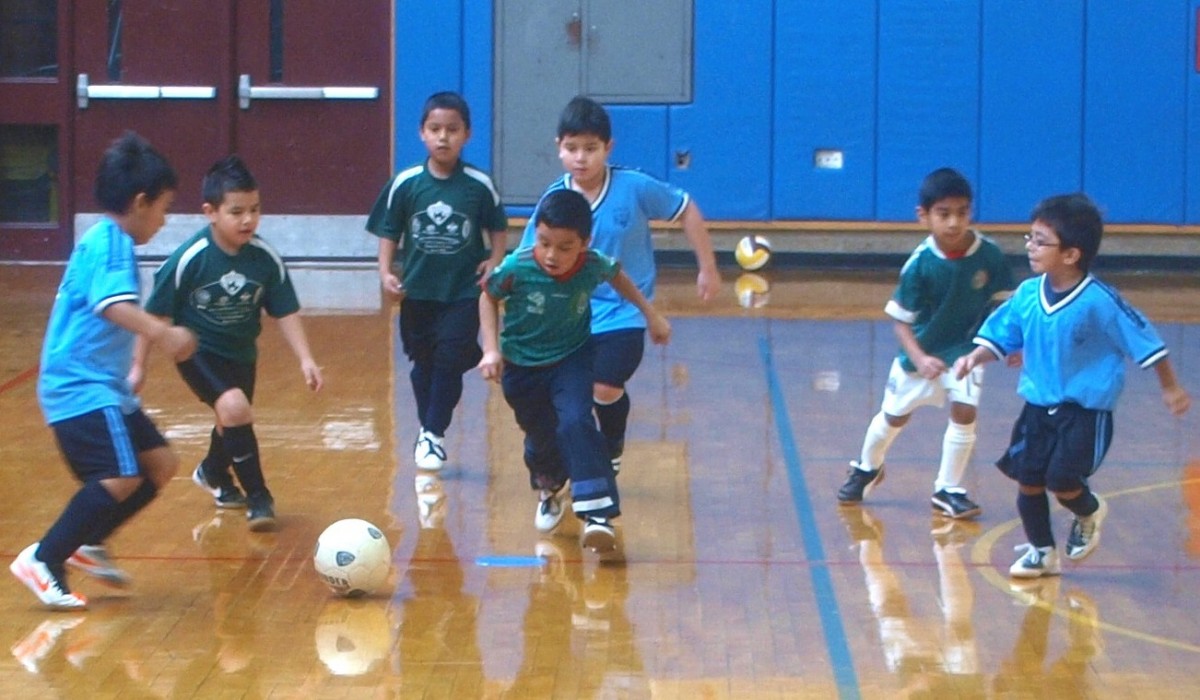 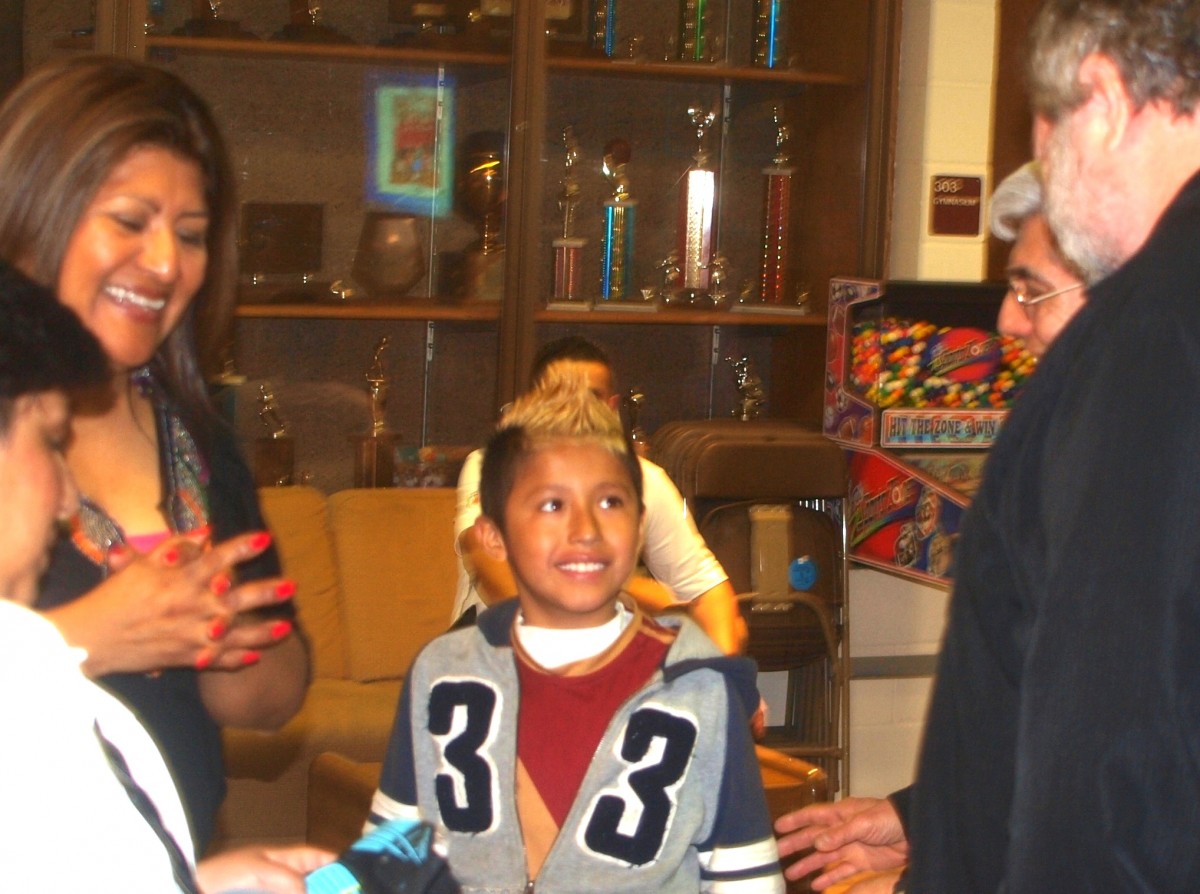 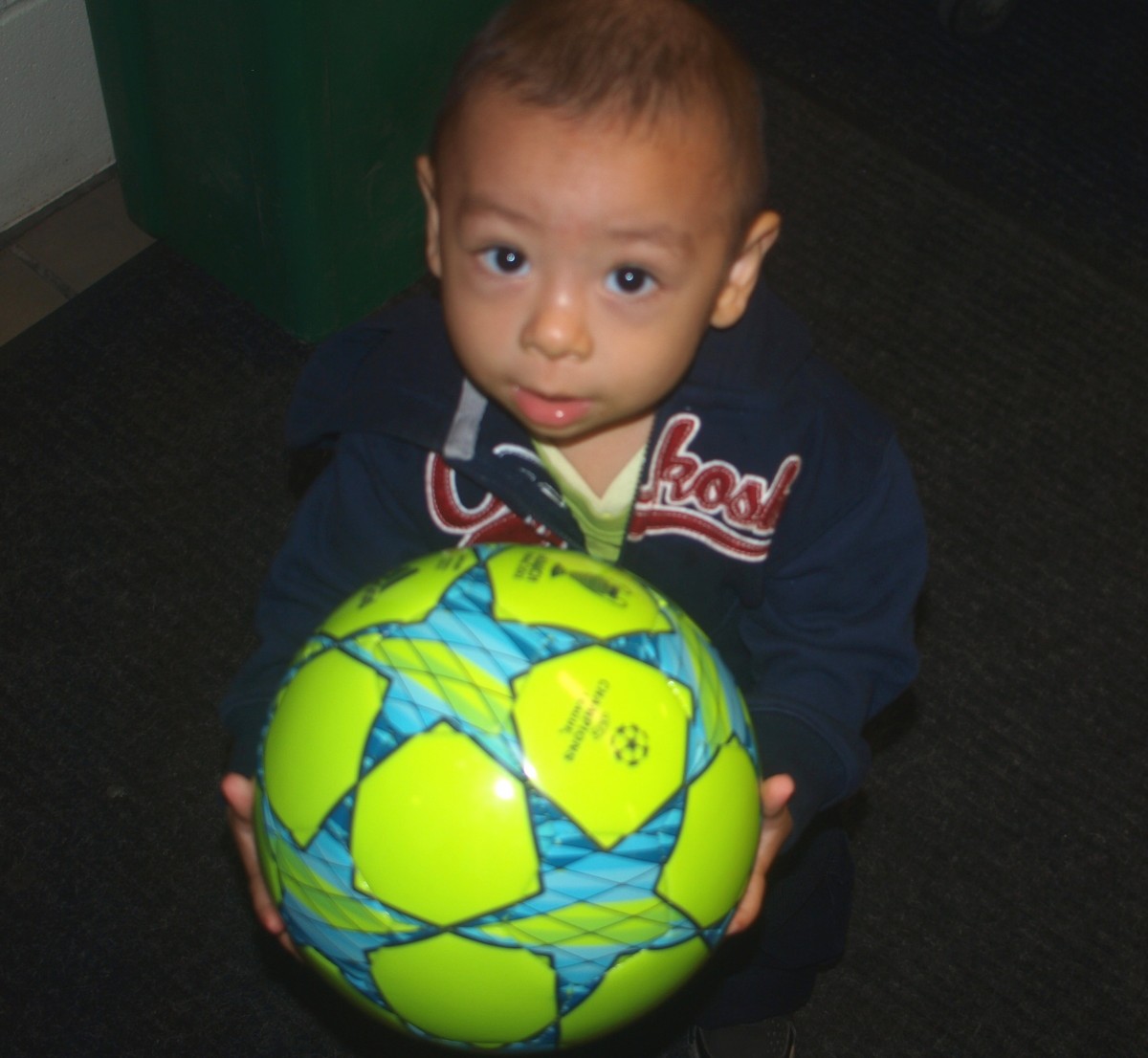 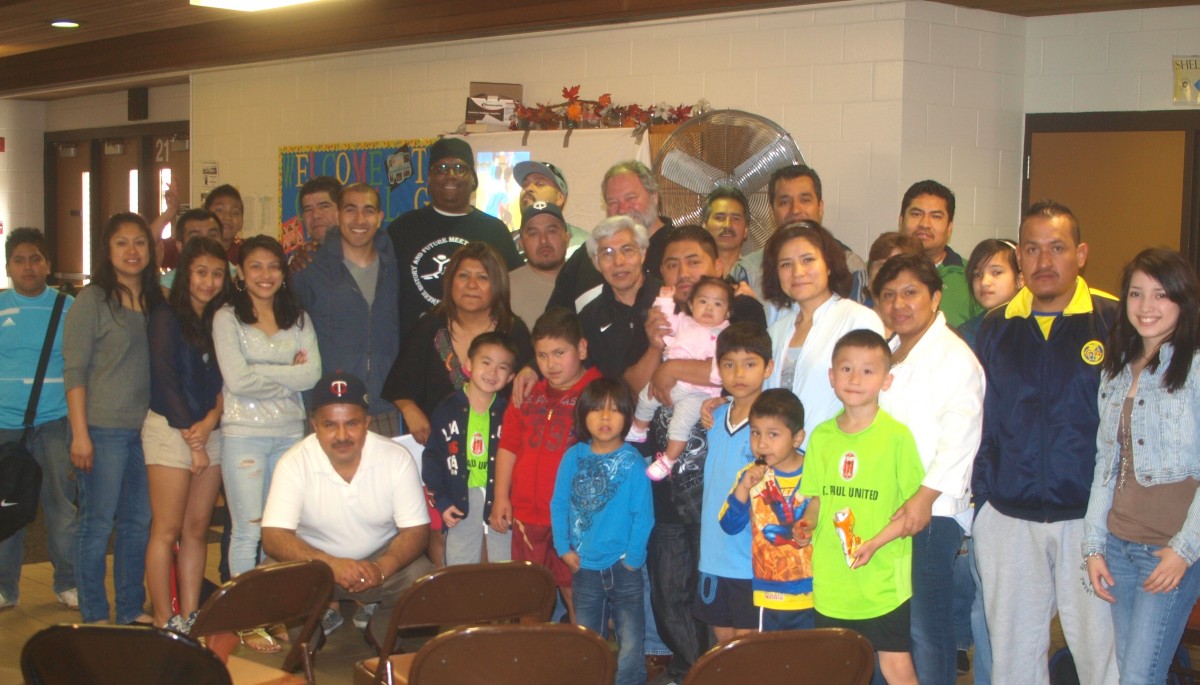