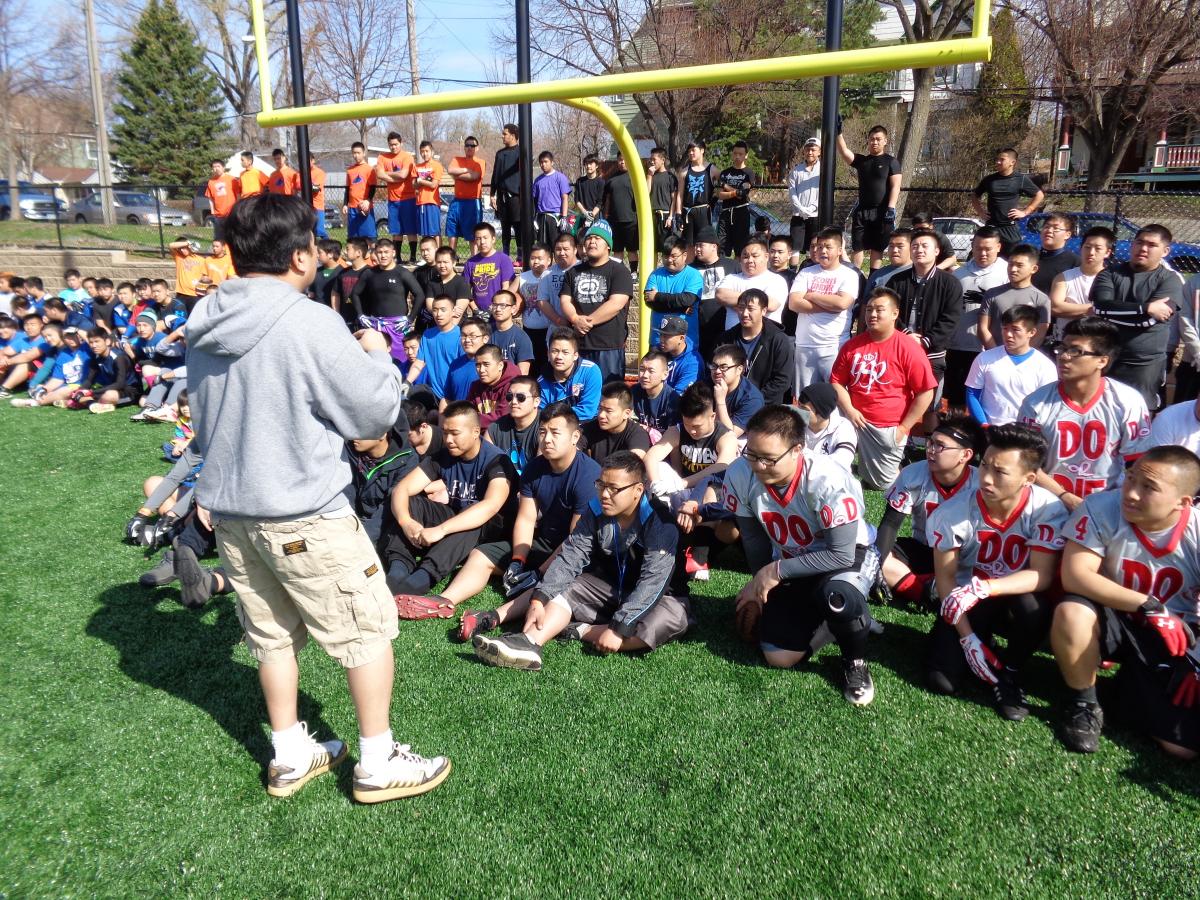 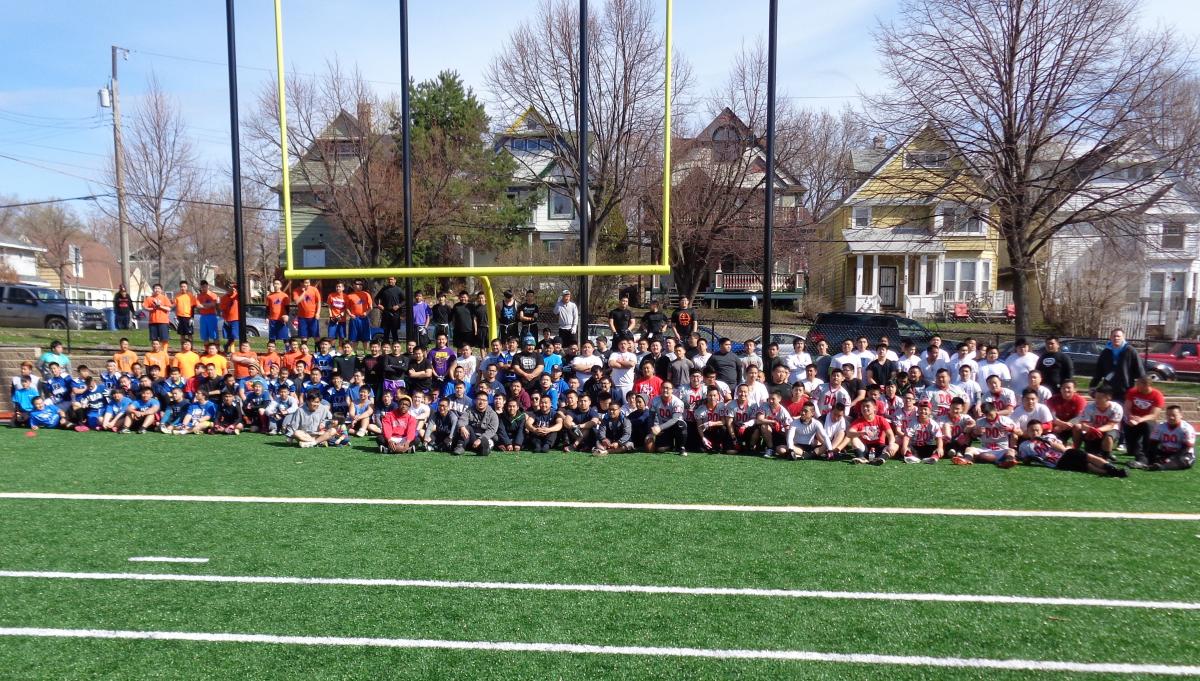 Eight teams participated, and 300 people came to the tournament.

Last fall, a brand new turf football field was built at Farview Park, with support from the Cal Ripken foundation.  Farview staff wanted to increase and diversify the people coming to Farview Park.  A number of Hmong flag football teams play and practice in north Minneapolis, and Farview staff asked players if they would be interested in having an inaugural flag football tournament to officially open the new field.

The players gave an enthusiastic thumbs up, and members of team Termination X helped Farview staff plan the details of the tournament and invite teams to participate. 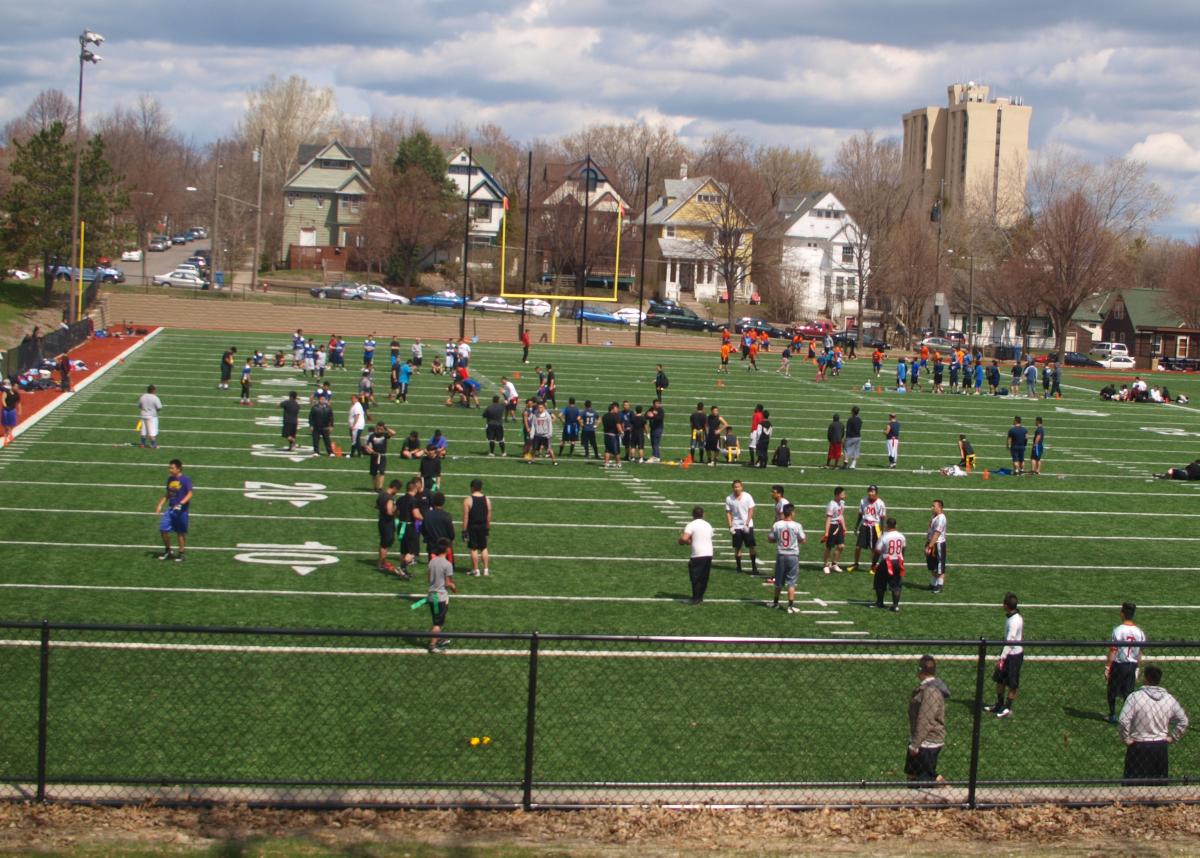 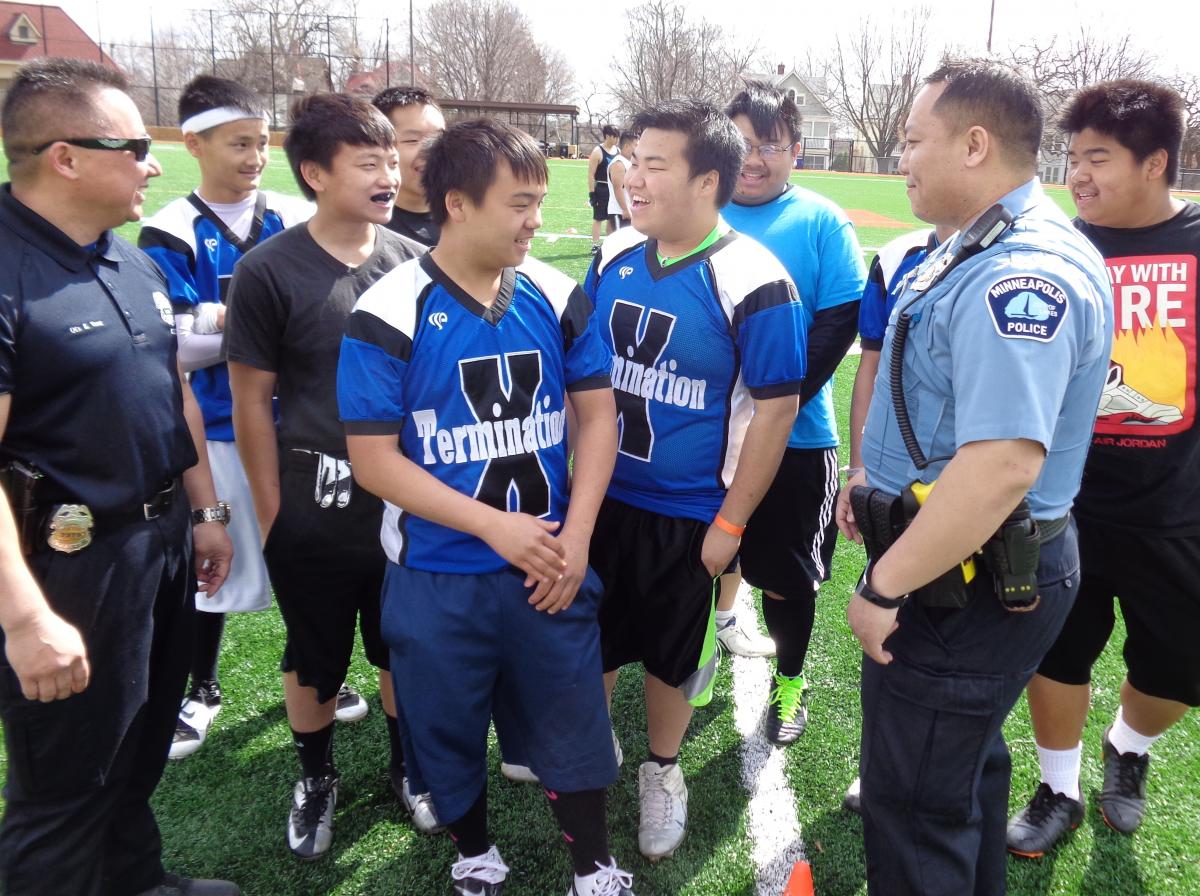 Many people working with Minneapolis’ Hmong community came out for the event.  MPD Hmong outreach officers Blake Moua and Kou Vang walked the spaces between the games, shaking players hands and yelling words of encouragement.  Minneapolis Parks police officer Sam Xiong joined them in the afternoon. 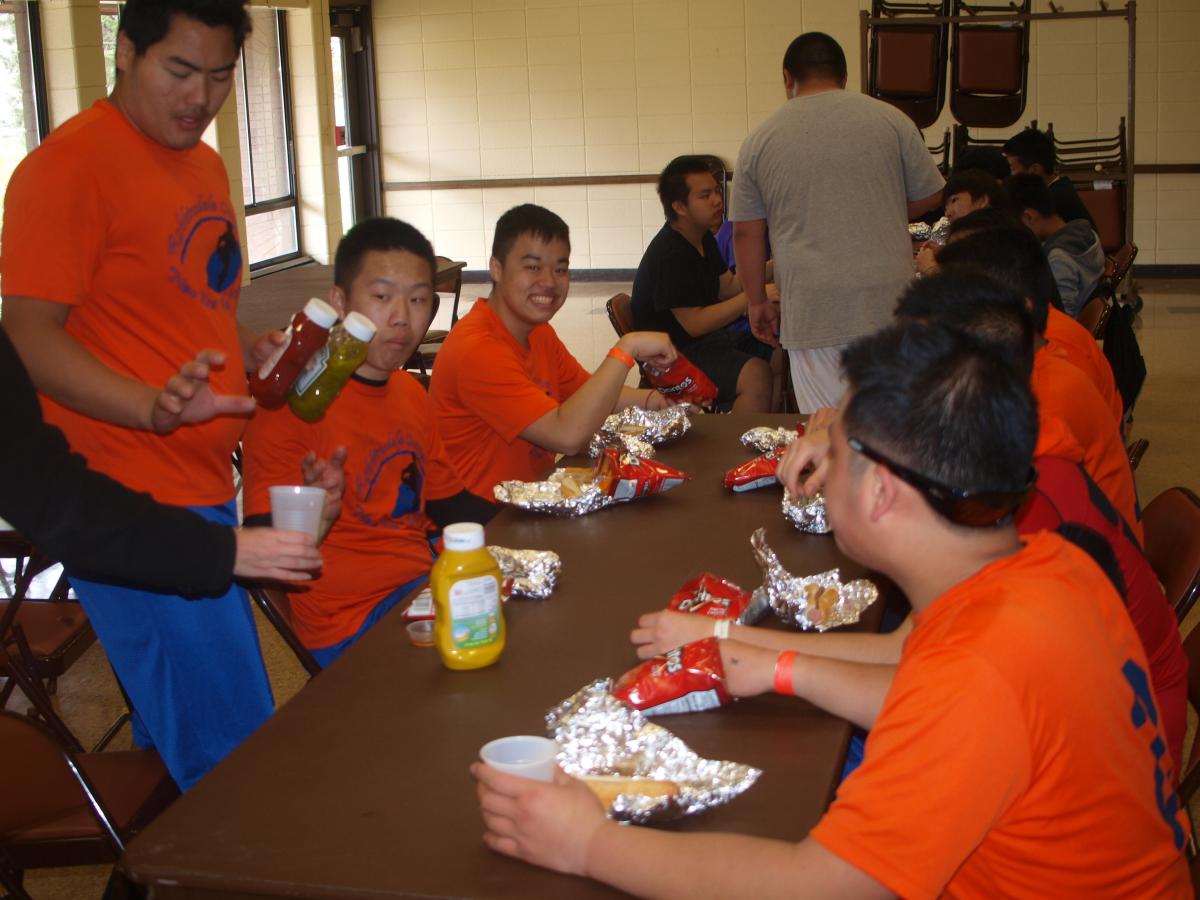 Tastiest Hmong Eggrolls this side of the Pacific

When they were not in action, players and fans enjoyed a cookout of hotdogs, Hmong eggrolls, and chips. 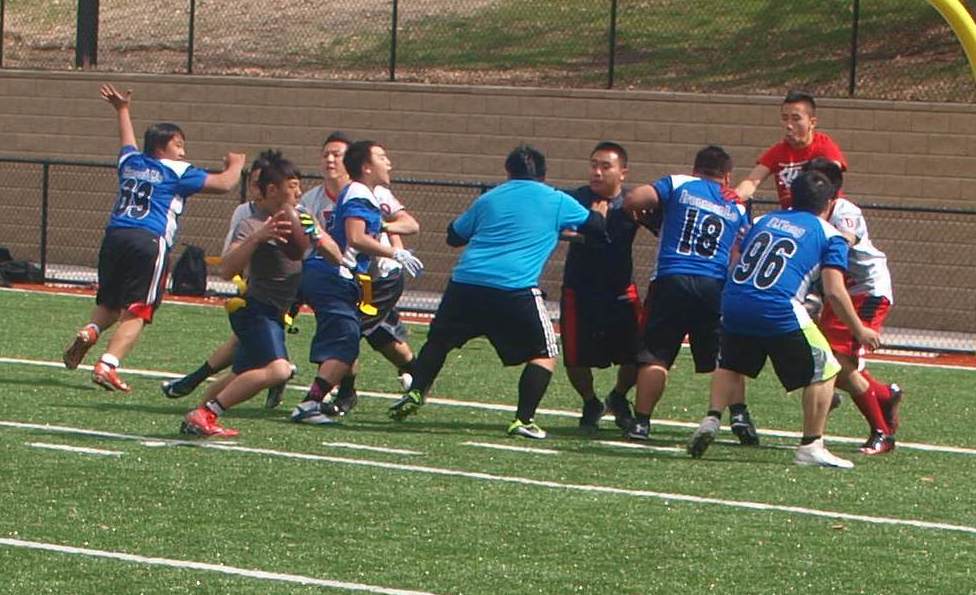 The Hmong football players quickly proved that this was not your grandmother’s genteel flag football tournament.  For six hours the players weaved and swerved, crashed into each other, and threw spectacular passes. 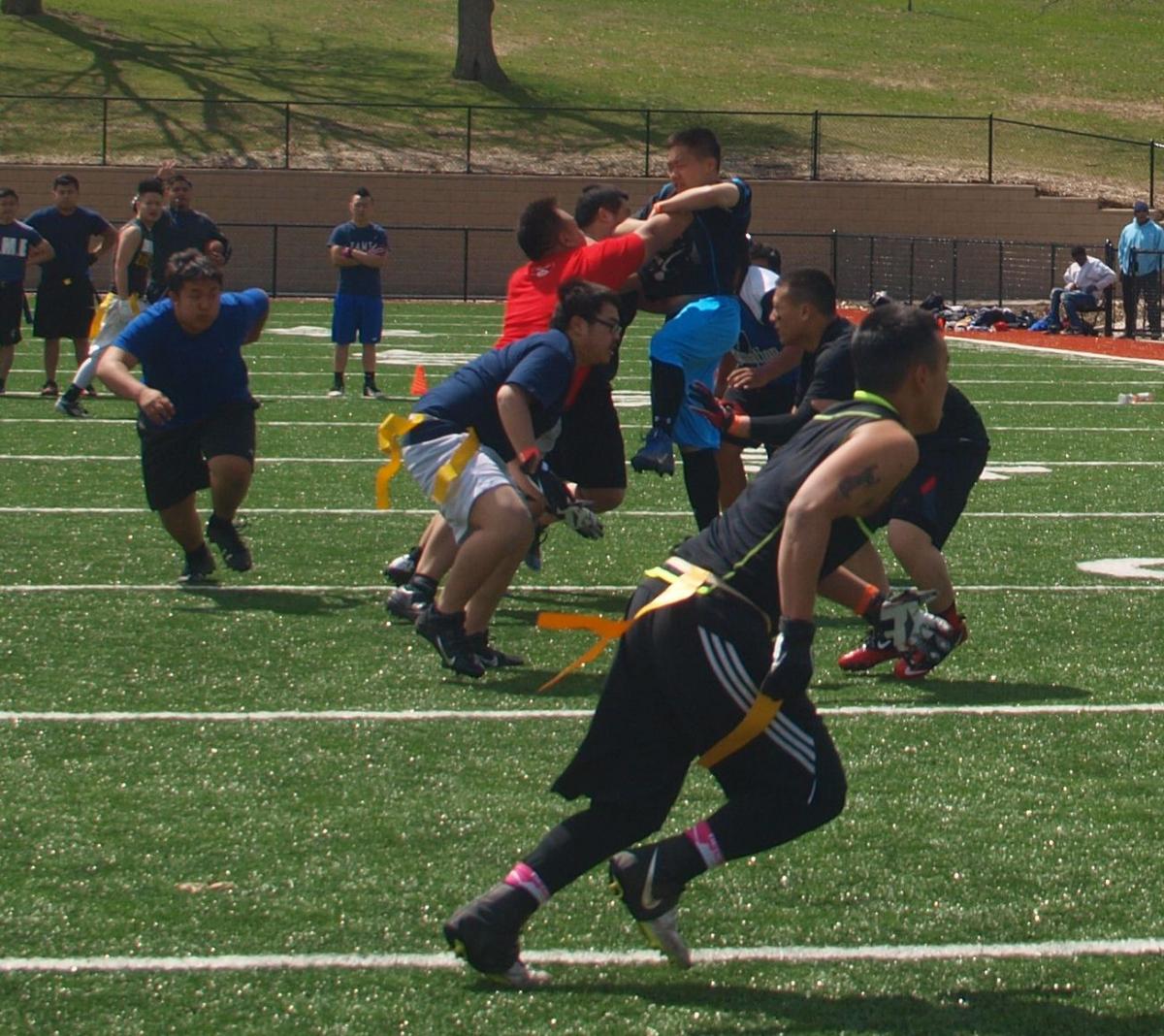 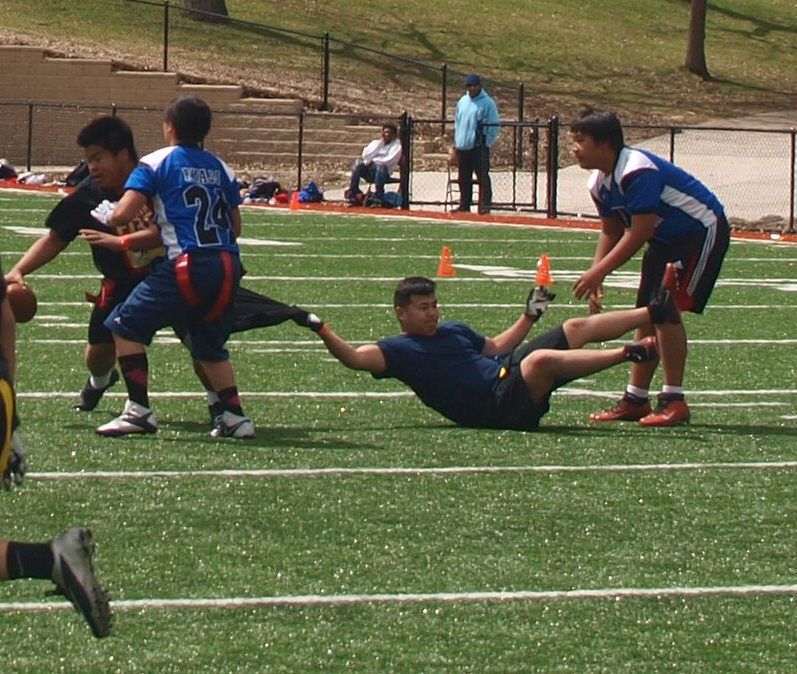 When the dust settled, the Saint Paul Family team walked away with the first  Farview Park flag football trophy, edging the gutsy and nimble Minneapolis New Era team 3 to 1 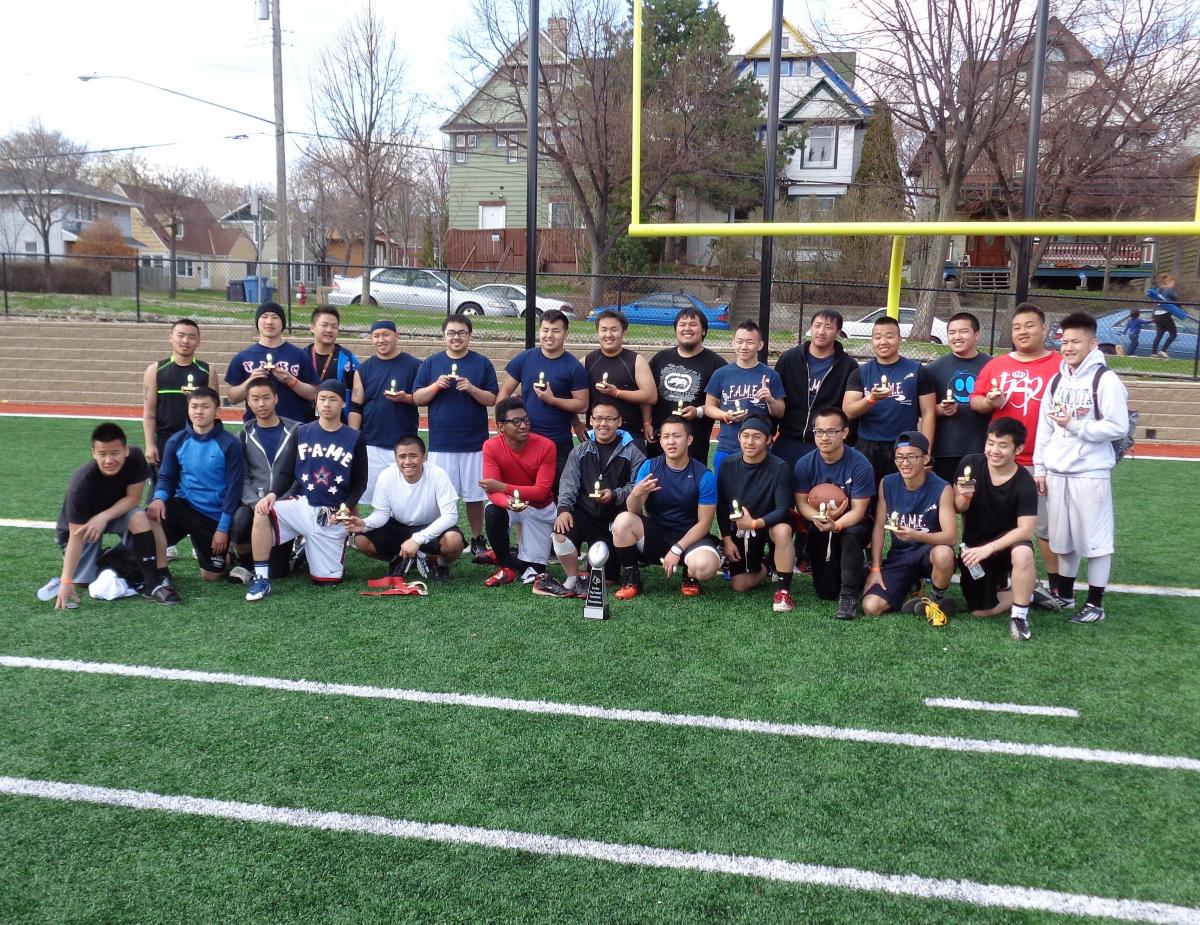 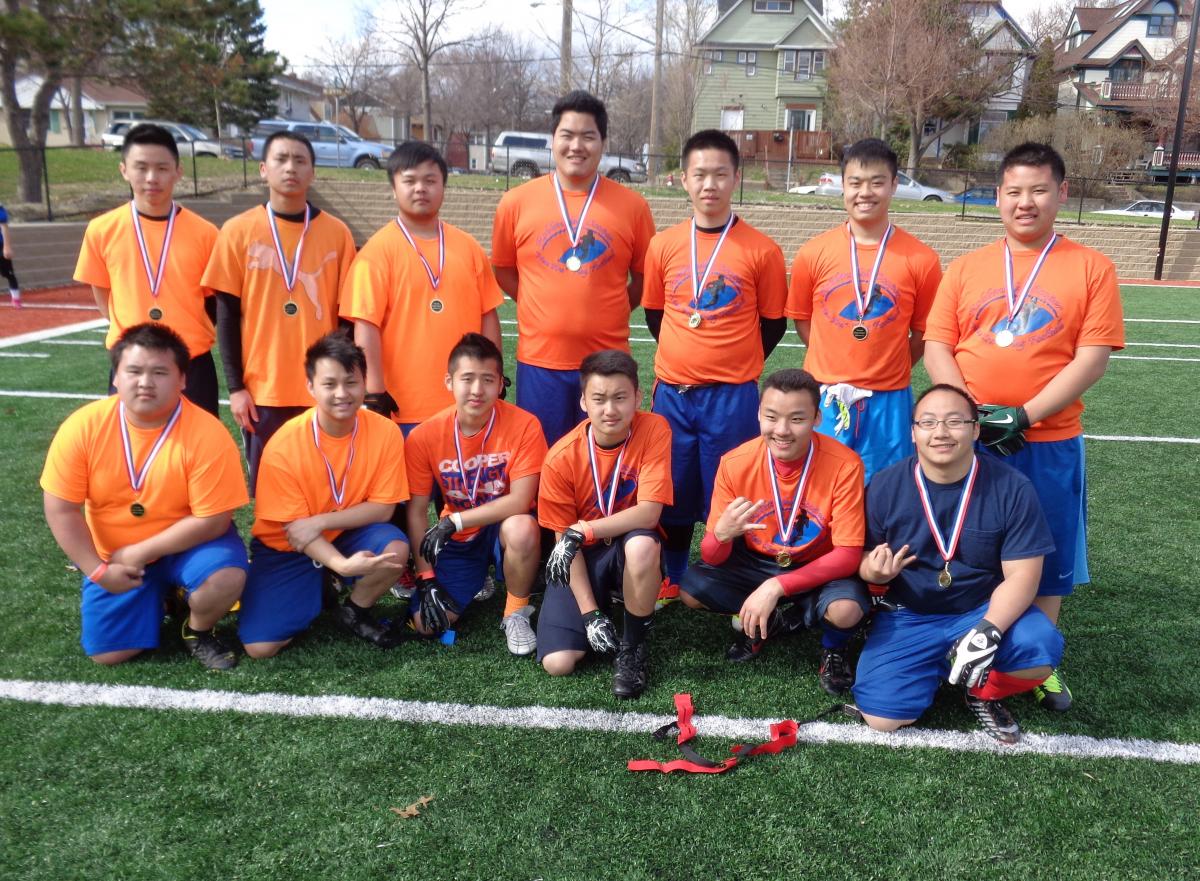 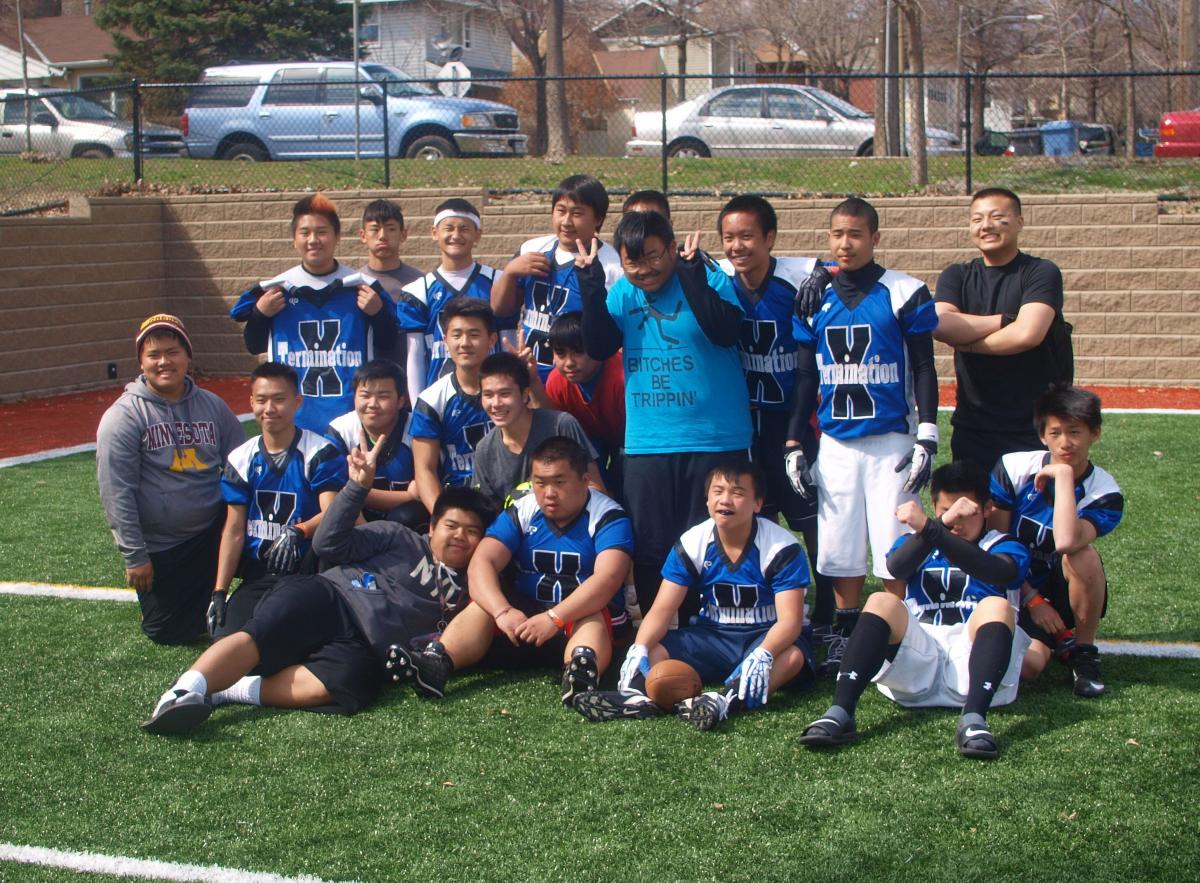 Minneapolis  Termination X, who helped plan and host the tournament

Many players urged that the tournament become an annual event. And Farview staff said they were ready to continue supporting the flag footballers. 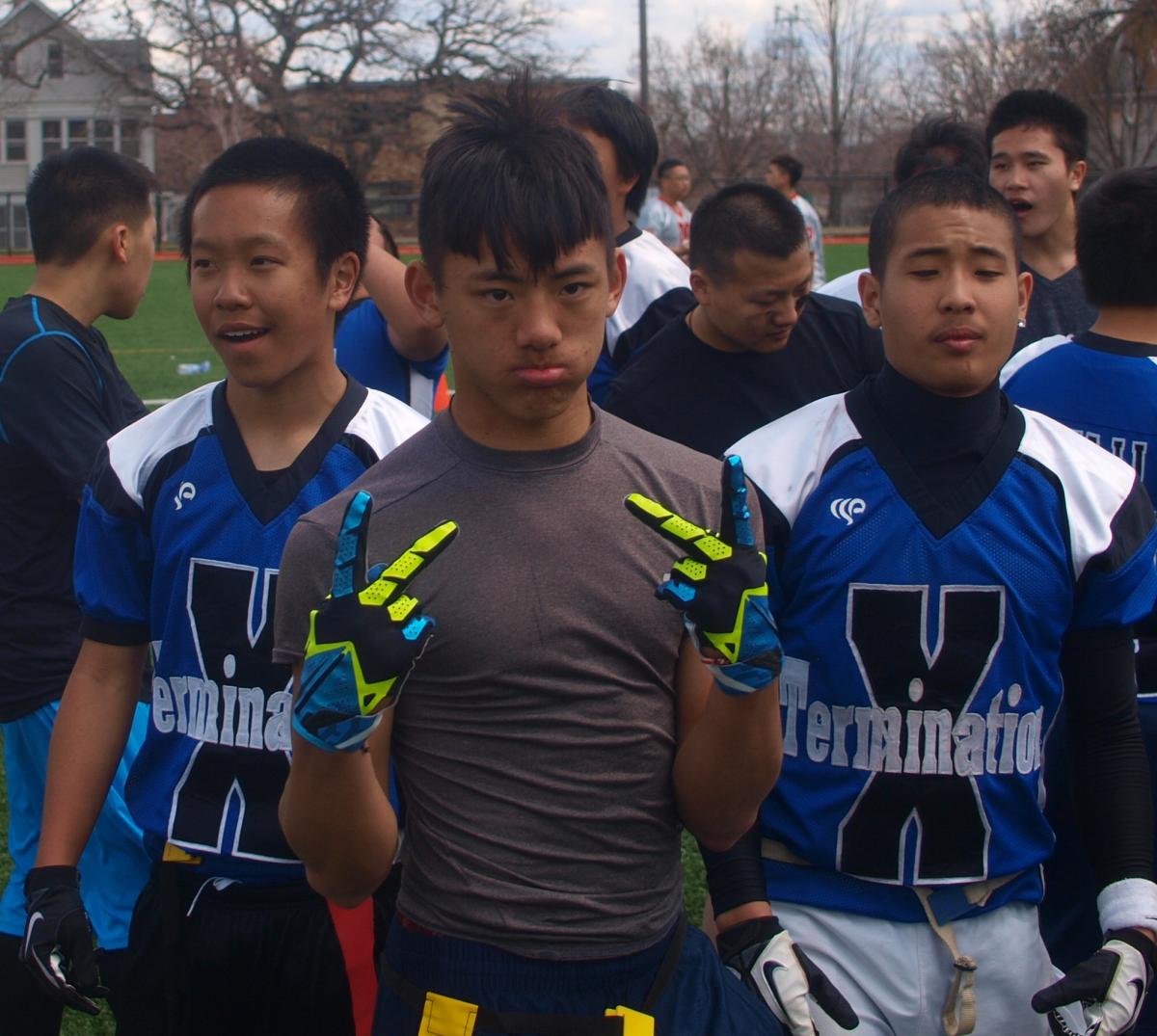 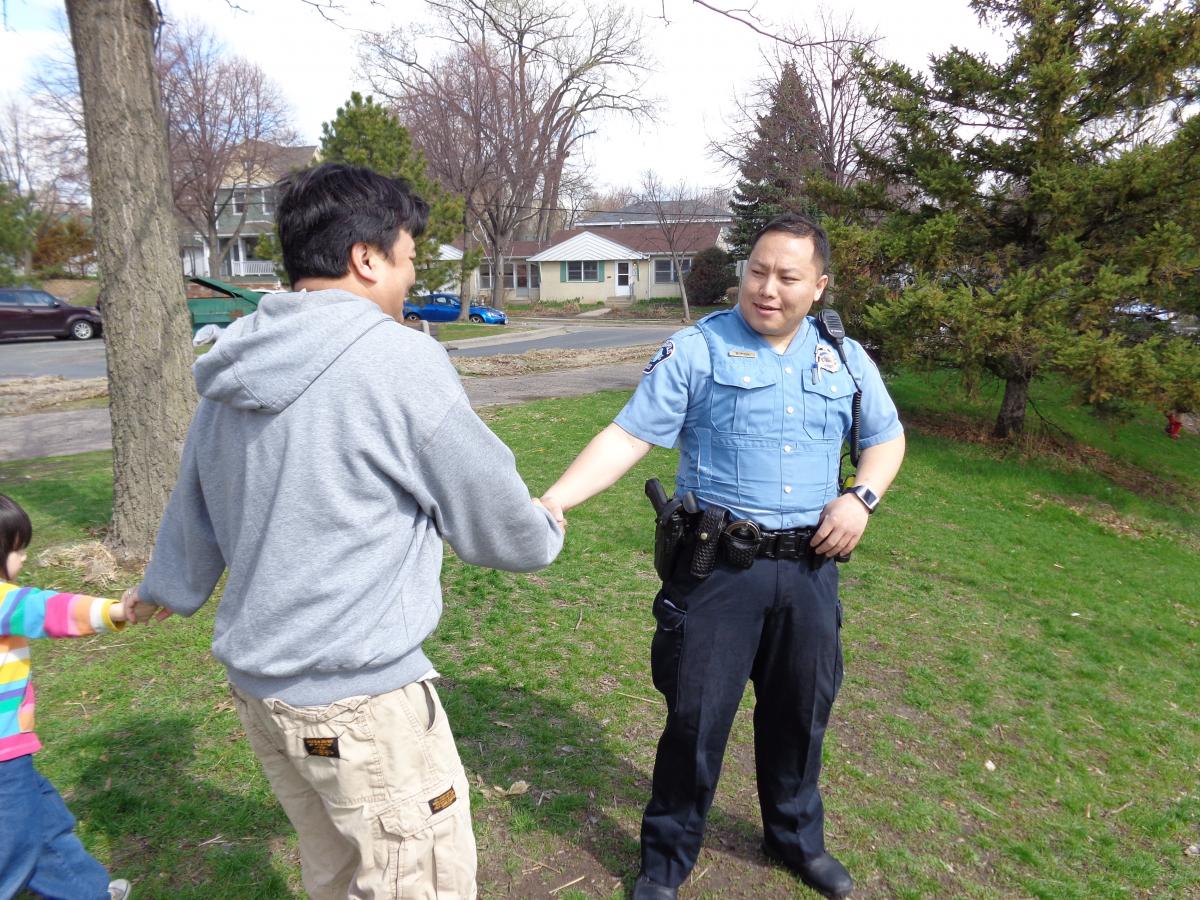 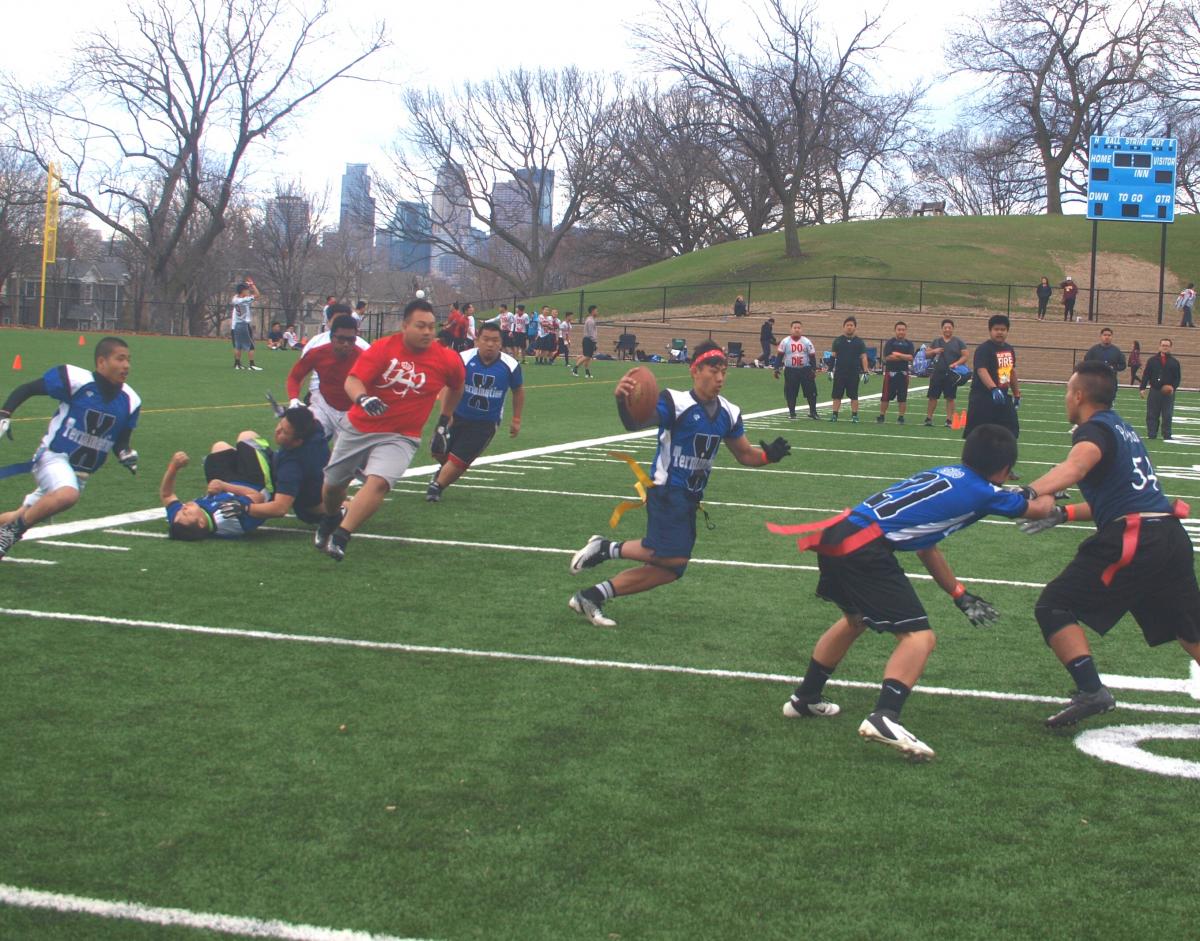 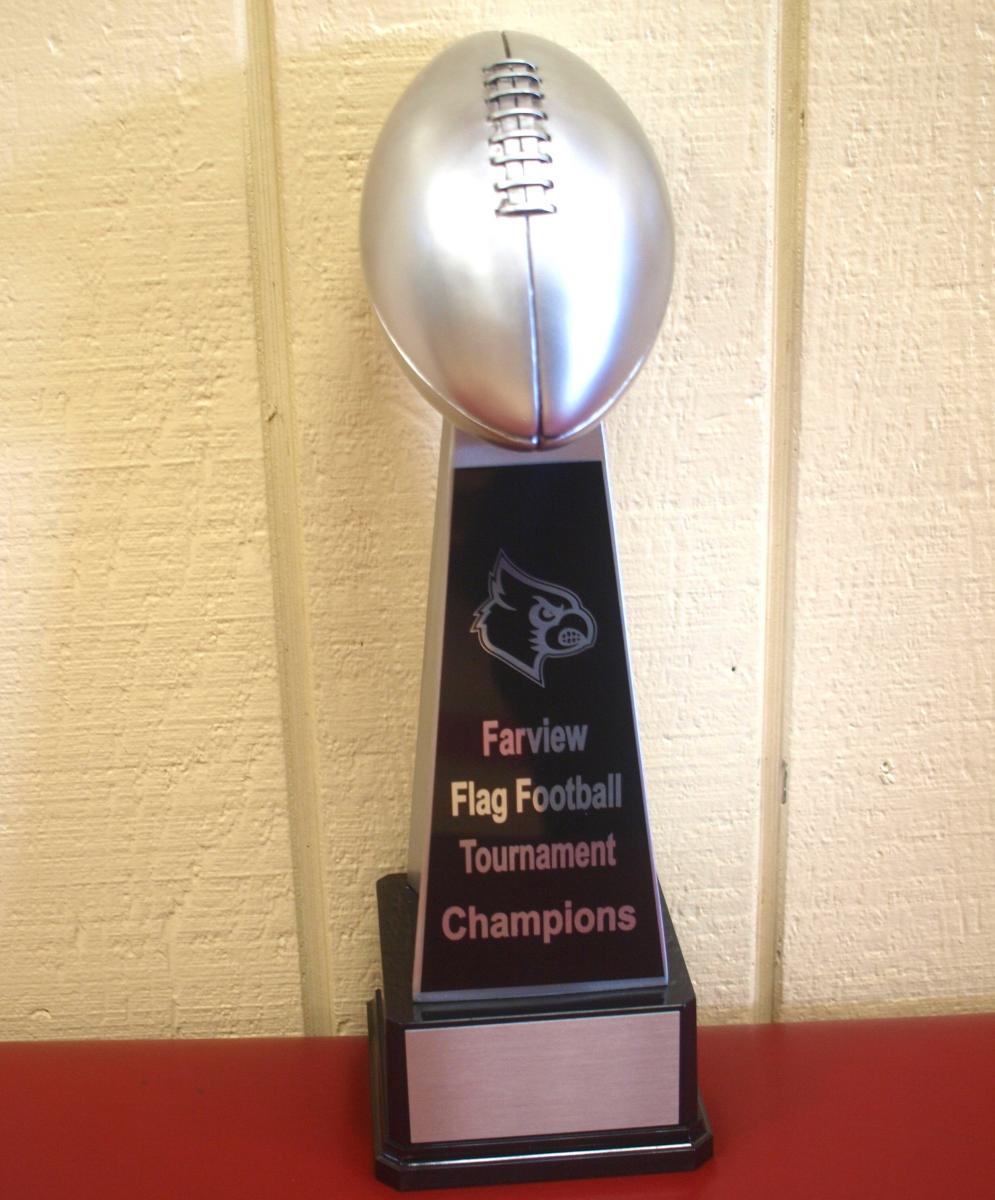 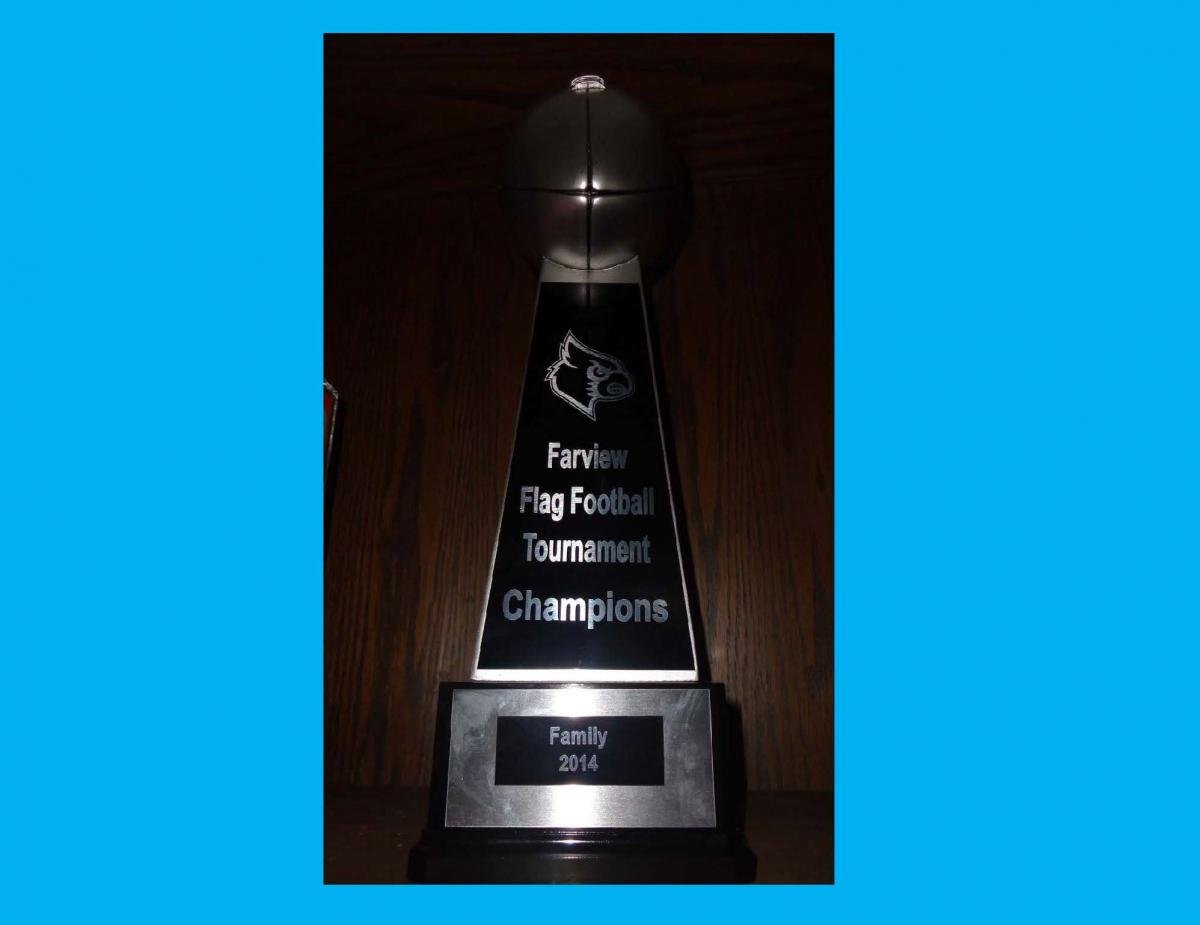 Congratulations to the winners