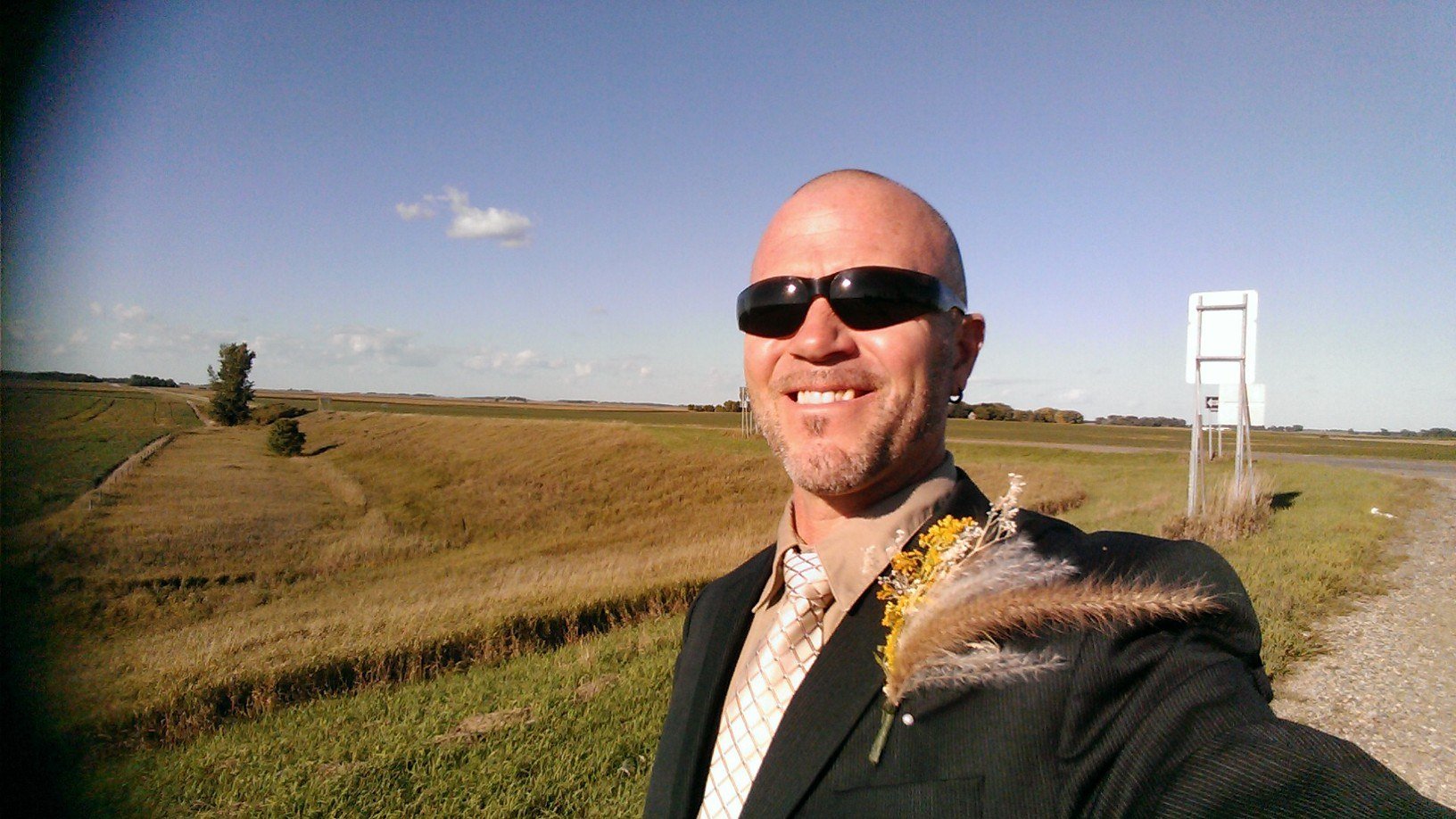 I wanted to write something about Christmas and all the conflict about race happening this year. My family celebrations have been free of such conflicts, but my Facebook wall (and many of yours as well) have been HOT with conflict. With this on my mind, I went to the Cub and Merwin’s on West Broadway, north Minneapolis at about 8 o’clock at night. I was one of the few white people in either place, or along the street as I walked in between. I enjoyed a cold rainy night out in my neighborhood, my mind weighed the juxtaposition of what angry white folks were saying on Facebook and what I was experiencing in my ‘hood. There were no angry mobs of black people, but there were holiday smiles. So here is how this mashed together in my mind:

For Christmas this year I hope you will receive the gift of being able to hear the concerns of black and brown folks in our country. I know, some of you HAVE already received this gift, but many of you (I see your Facebook posts) could use this gift in a BIG way. It is not that Persons of Color need you to hear them, they know their concerns are real. They do not need you to validate their concerns. It is that YOU truly need this gift for your own humanity.

I know. In 1987 Janeen and I moved to Minneapolis and for several years I found it hard to hear friends of color.

It wasn’t that I didn’t care, it’s not that I didn’t believe them. This was coming from friends who I trusted in so many other ways, why would they be making this up?

The reason I didn’t want to hear black and brown people complain about racialized situation, was that it made ME uncomfortable, and it took me a while to dissect why.

However I realized these friends were not trying to accuse me and lump me in with the white people they were describing to me, they trusted me enough to want to share their experience. Yet, I was feeling threatened at the core of my identity.

Why was I feeling threatened by a racist cop or teacher? As much as I would tell you I didn’t see race and I loved all

people equally. I subconsciously had absorbed the lie that my identity was connected to being white and American. I believed that America was, at the heart, a great place for everyone, all the time, and that white people were basically good too. Sure there are a few bad eggs, but most of us were good. So it was hard to listen to attacks on MY WHITENESS and MY AMERICA – they had always been good to me. I knew if justice was lacking with the police, with teachers, or even in the temples of capitalism (a store) – and if the reason for the lack of justice was race, perhaps my whole basis of self identity was based on a lie.

Then I slowly learned to accept the gift of listening to people of color:

Learning to listen and being secure in who I am – also allowed me to be ok with difference. Not try to change or fix but learn. Once people see I am relaxed, they relax, and we can have an exchange of ideas free from defensiveness.

I am thankful that years ago I received the gift of listening to people of color; it was the starting point for becoming a human and not just a white guy. If you really think about it, that’s what Christmas is all about receiving the gift of humanity from a person of color: a brown-skin Palestinian Jew named Jesus of Nazareth, who said,

“My command is this: Love each other as I have loved you. Greater love has no one than this: to lay down one’s life for one’s friends.”

Meanwhile, most of us white folks can’t even lay down our freakin’ opinion for seconds. (and some of you are mad I didn’t include non-whites in that statement) I just believe, maybe we start with ourselves before we criticize others. We have to power to criticize and undercut, or to listen and elevate the conversation.

You don’t have to understand someone else’s problem to believe it is real. However the ability to listen and empathize is essential if we are to move beyond the present gridlock. Any husband knows this is a skill essential to a relationship that moves beyond blame and into the realms of the beloved.

…if we could extend this gift across the divisions of our nation, perhaps we could taste of the beloved community.

Merry Christmas to All.