A Brown Tale, an auto-biographical one-man play by acclaimed actor James T. Alfred, is now playing at the historic Capri Theater on West Broadway in North Minneapolis. The show opened on Saturday, September 6 and will run Thursday-Sunday until September 21.

Directed by Lou Bellamy and written and performed by Alfred, A Brown Tale premiered to rave reviews last September at Penumbra Theatre in Saint Paul.

Alfred describes A Brown Tale as a comedic coming-of-age narrative of a young African-American male from the south side of Chicago. The tapestry of stories woven together creates the journey through Alfred’s childhood to adult life. This rollicking story explores the impact that community has on an individual’s personal development.

Karl Reichert, Artistic Director for the Capri, explains, “This show is the first multi-week theatrical run at the Capri, and we’re thrilled that James T. Alfred has
brought A Brown Tale to North Minneapolis and West Broadway. Reichert continued, “We’ve heard nothing but praise for this show during the opening weekend, and its one not to miss. Through his one-man show James brilliantly brings so many characters to life. He is an extraordinary storyteller, presenting his stories in ways that connect personally with everyone in his audience.” 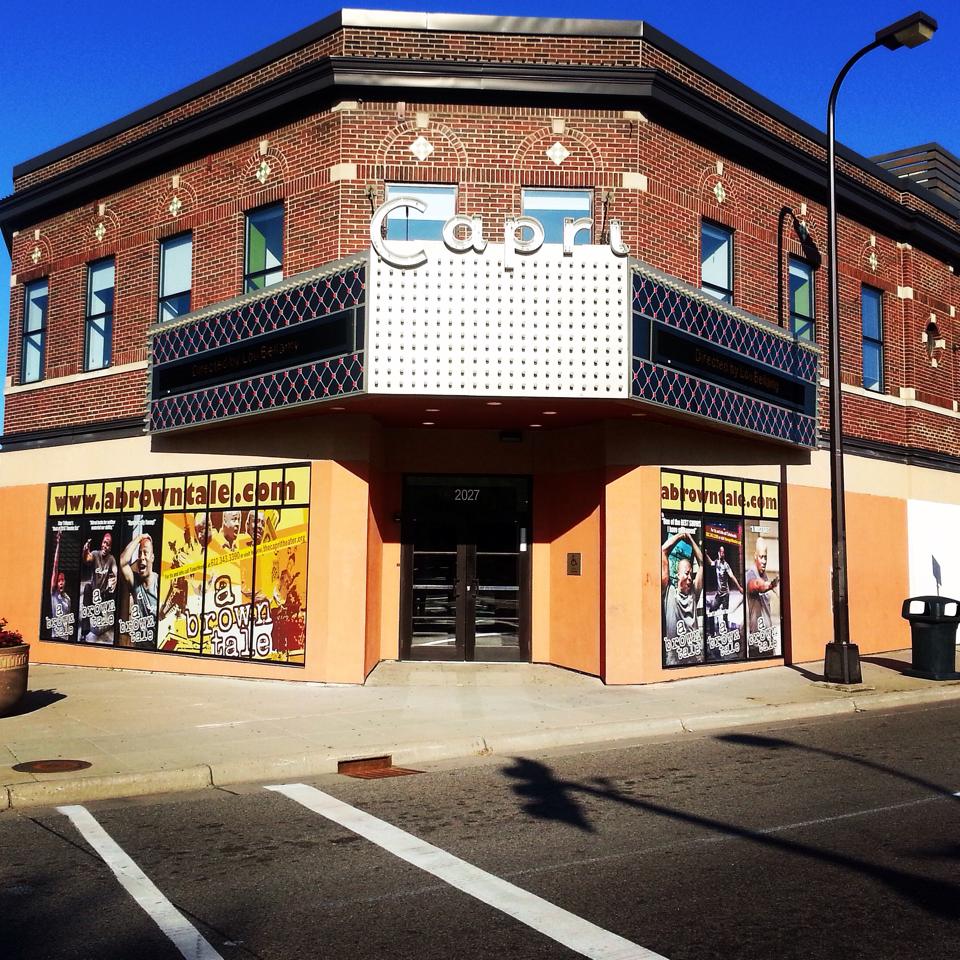 Theatergoer Dudley Voigt attended the opening night performance at the Capri and said the audience erupted in wave after wave of laughter as Alfred embodied different people from his childhood. She described the production as well-written, funny and at times, unexpected. “I’m excited to see this type of collaboration between the Capri and Penumbra Theatre. I hope to see more of it,” said Voigt.

The Penumbra Theatre was founded in 1976 by Bellamy (also A Brown Tale’s director) to create a forum for African-American voices in the Twin Cities’ well-respected theater community. Its new partner, the Capri Theater, was built in 1927. The structure’s storied history includes 35 years as the Paradise Theater (from 1933 to 1967), as well as the place where Prince launched his international music career in January 1979. The 250-seat Capri Theater, currently owned and operated by Plymouth Christian Youth Center, was renovated in 2009.

Tickets are priced at $32 for adults, $28 for senior citizens and $20 for students. Tickets are on sale and are available online at thecapritheater.org or by calling TicketWorks at 612.343.3390. Tickets also available at the door. Please note: A Brown Tale contains strong language and is not appropriate for children under 13. 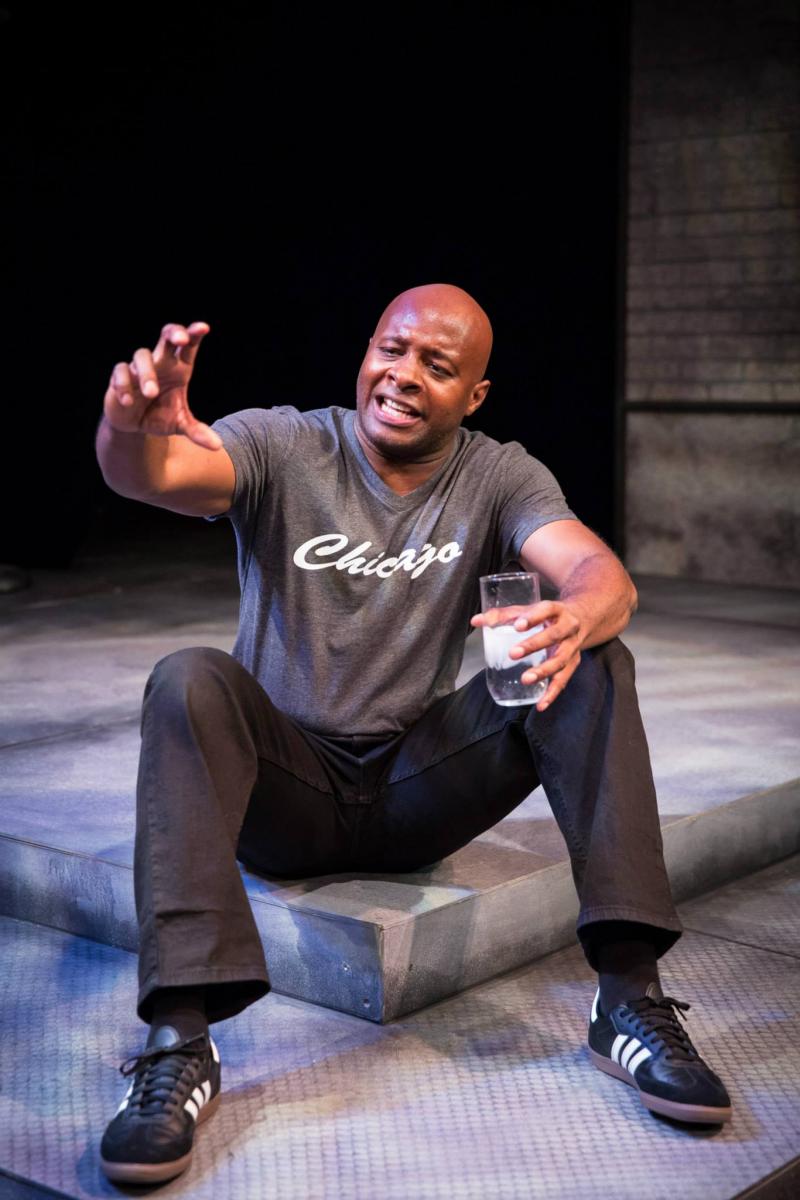