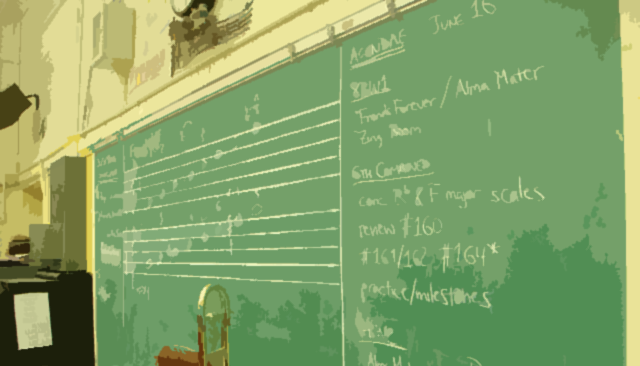 Children who grow up to drop out of school likely have parents who are “emotionally unavailable’’ and are poor at setting limits and providing structure in that child’s life. (
Warren B./Creative Commons)

Megan Gunnar is a familiar face at the state Capitol. Already this session she’s testified three times before legislators to share research on early child development conducted by her and her colleagues at the Institute of Child Development at the University of Minnesota.

So can, newer evidence suggests, not speaking English when a child starts school.

A policymaker should know the research, says Rep. Joe Mullery, DFL-Minneapolis, who chairs the new Early Childhood and Youth Development Policy Committee. “To help children became successful adults you should put the money where research shows you get the most bang for your buck,’’ he said.

Institute faculty summarized some of their research findings Thursday on early brain development and the achievement gap, not for lawmakers – though a couple were in the audience, including Mullery, who said he was familiar with much of the research — but rather for more than 100 others working in the trenches with poor and immigrant families and their young children.

“Barriers to education achievement emerge at very young age,’’ and include adverse childhood experiences which carry lifelong, “toxic” consequences, unless there is early intervention, Gunnar said, though some children are resilient against all odds. Close family relationships, particularly that between parent and child, are “terribly important” in helping children rise above disadvantages, she said.

I won’t summarize all the findings presented by 10 faculty. Instead, here are some points I found particularly compelling. Keep in mind that these are small nuggets of the materials presented. The institute promises they’ll be posting video online of the presentations and you can view there the depth of this research by a distinguished faculty.

Children do not learn a second language as rapidly and easily as many once thought. This means children who start school speaking a native language other than English start with an achievement gap that lingers for years.