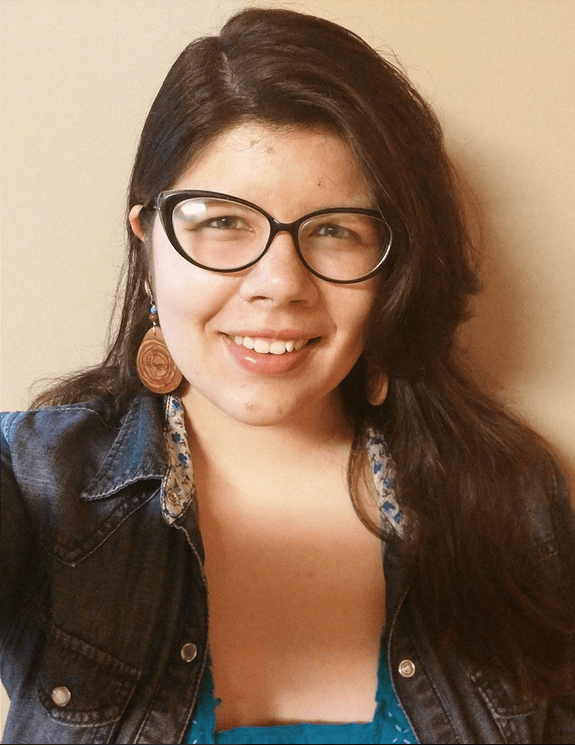 “My name is Cristeta Boarini and I am the new editor of the Twin Cities Daily Planet.”

Every time I’ve introduced myself with that phrase over my first weeks with the Daily Planet, I am filled with excitement and pride. As a journalist of color, it’s important to me to share the sides of stories that are often shut out from the greater conversation. The Daily Planet provides an opportunity to bring those stories to the table, and I’m honored to be a part of it.

I am a biracial Filipino-American, born and raised in the Chicagoland area. My immigrant mother taught me to be proud of my heritage, to be wary of the systems and forces that continually oppress women of color, and how to cook with love. My dad is my cheerleader, constantly instilling in me a sense of creativity and emphasizing the importance of open and honest communication.

I moved to the Twin Cities in 2008 to attend the University of Minnesota, where I graduated with a degree in journalism and cultural studies. I live in Powderhorn, with my husband (a musician and brewer by trade), my budding music producer of a brother-in-law, and our dog, Baxter.

In recent years, I’ve contributed to a wide variety of local media outlets, including Radio K, KFAI and MinnPost. My work in government and crime reporting has garnered top honors from the Minnesota Newspaper Association and the Inland Press Association. But the work I’m most proud of is when I’ve been able to focus on hyper-local issues, brought to life by real stories from real people. When I get to share stories like how damaging the term “East African” is in police reports, or how members of Minnesota’s Sudanese community view ongoing violence in South Sudan, that work makes me feel part of something bigger than myself–something that can elevate the conversation toward thinking critically about the communities we live in.

The Daily Planet has seen many changes since I first wrote for this publication three years ago. Our amazing outgoing editor, Allison Herrera, has taken on a new and important project through AIR, documenting the 39 First Nation tribes living in the Tulsa metropolitan area. Titled “Invisible Nations,” the project allows Allison and her team to explore how the tribes sustain their cultures without a base of tribal lands. We are lucky to have had Allison bring the Daily Planet to where it is today, and that even with her new project she hopes to still contribute pieces to the Daily Planet.

But the Daily Planet’s mission is the guiding light in a sea of change. As during Allison’s tenure, our team–myself included–is committed to amplifying and connecting marginalized communities.

What does that mean? That means bringing people together from across Minnesota’s diverse and historically marginalized communities to tell the stories that other media outlets won’t or are too afraid to tell. The “we” who tell these stories are not just journalists in the traditional sense. We are storytellers: artists, poets, activists, elders, historians, thinkers and more. We are advocates for people of color, women (particularly from a feminist/womanist perspective), handicapped/differently abled, LGBTQIA, ex-offender, low-income, youth, indigenous, immigrant and refugee communities. Our goal is to find the stories where we can band together, make our voices heard and affect change–be it through articles, photography, video, audio, the arts, community forums or social media.

One of my favorite professors once told me that journalists can’t do their jobs by being at a desk all day. With that in mind, you will see me listening and participating at conferences, concerts, panels and forums. You will see me meeting with leaders, students, artists and activists at coffee shops and in living rooms, and sending out Daily Planet contributors to do the same.

If you believe in the Daily Planet’s mission, if you want to work with me, if you have a story that needs to be told, I highly encourage you to reach out to me at cristeta@tcdailyplanet.net.