Renee Barron headed to college when her children started school, but a divorce and the Great Recession, threw her off balance. (MinnPost photo by Cynthia Boyd)

Angela Baerthel wants off of public assistance, but that’s proved difficult. She was laid off her job in 2010 and even a small business effort hasn’t worked out. “I don’t want my kids to be on welfare,’’ she says.

Renee Barron headed to college when her children started school, but a divorce and the Great Recession, threw her off balance. A recent four-year graduate of the University of Minnesota, she can’t find employment.

“We went from middle class to low income, and it’s been a struggle ever since. What I see is a lot of people who don’t have jobs,’’ says Barron.

Baerthel and Barron, whom I met Wednesday at Opportunity St. Paul, a conference convened by the Community Action Partnership of Ramsey & Washington Counties to re-energize the local war on poverty, are just the kind of people a new report from the Greater Twin Cities United Way is talking about.

The 70-page study, called “Faces of Poverty 2012,’’ is an in-depth look at the root causes of economic inequality in Minnesota — both situational poverty, such as that ignited by the recent economic crisis, and generational.

Worth noting, the study declares that between ages 20 and 75 “more than half the population (59 percent) will have experienced at least one year in poverty.” Further, two thirds will “at some point” live in a household receiving some type of welfare or cash assistance program, a grouping that includes children. 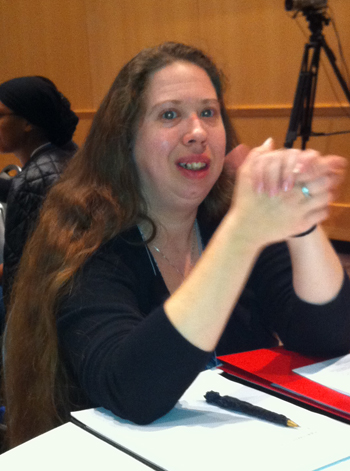 The report defines the poor – they include ex-inmates and military veterans, children, single parents and families – as well as explores the connections between poverty and race, high school graduation rates and other factors.

Like the conference, which drew 350 registrants, the report is meant to be a “powerful engagement tool” to bring the issue of poverty into the societal spotlight, says Sarah Caruso, president and CEO of Greater Twin Cities United Way.

“We wanted to go beyond the data, to look at the underlying causes and types of poverty,’’ she says, and then engage the community in conversation.

To that end, starting April 16, United Way will launch four online, interactive conversations here. The first topics to be discussed are situational poverty and unemployment.

At the conference held in St. Paul — where nearly one in four residents, including almost 40 percent of its children, live in poverty — keynote speaker Gene Nichol scolded:

“We have proven steadfast in being able to ignore the poverty in our midst,’’ despite President Lyndon Johnson’s 1965 declaration of war on poverty. Nichol is director of the Center on Poverty, Work and Opportunity at the University of North Carolina. 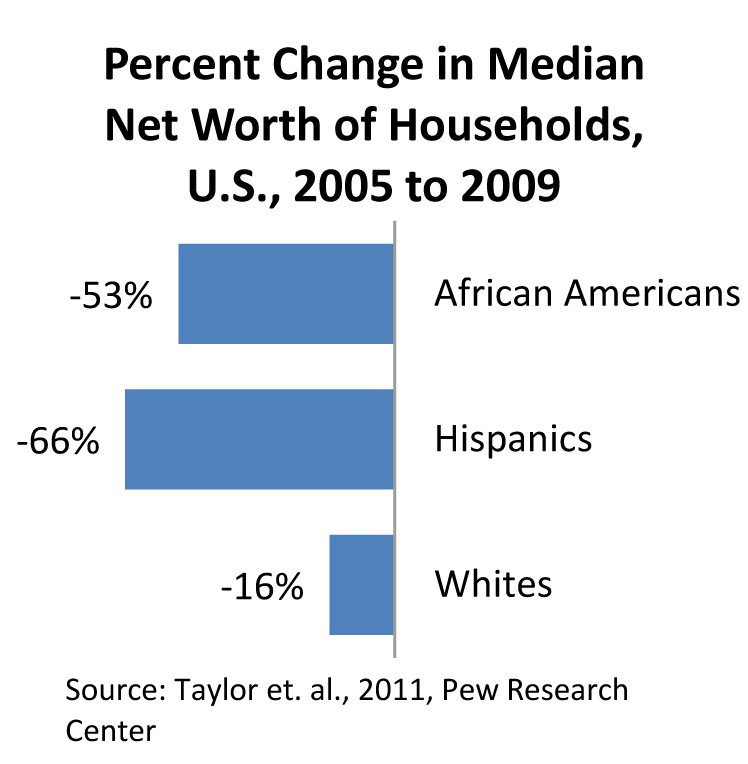 The middle-class worker, he said, is “making less today that his daddy did,’’ though the one-percenters, the nation’s highest income earners, are buying 24 percent more high-end Gucci products and 20 percent more expensive Tiffany products than in recent times.

Some 46 million Americans, or about 15 percent, now live in “stark poverty” in this the wealthiest country in the world, he said, with the top 1 percent having more wealth than the bottom 70 percent combined. Fifty million Americans “literally do not have enough to eat,’’ he said.

In work sessions, conference attendees from government, private, non-profit and public sectors and all walks of life discussed their work or their personal struggles with poverty. Some pledged to join small groups to meet during summer and into fall to recommend specific efforts to end poverty in St. Paul.

As for the United Way report, Elizabeth Peterson, who co-authored the report with Devon Meade, calls it informative and “sobering.” The agency’s director of research and planning, she blogged these key points:

“The biggest surprise to me was the extent of deep poverty, or extreme poverty,’’ she said, with 44 percent of the poor living at half the poverty level, which is $11,525 for a family of four persons. 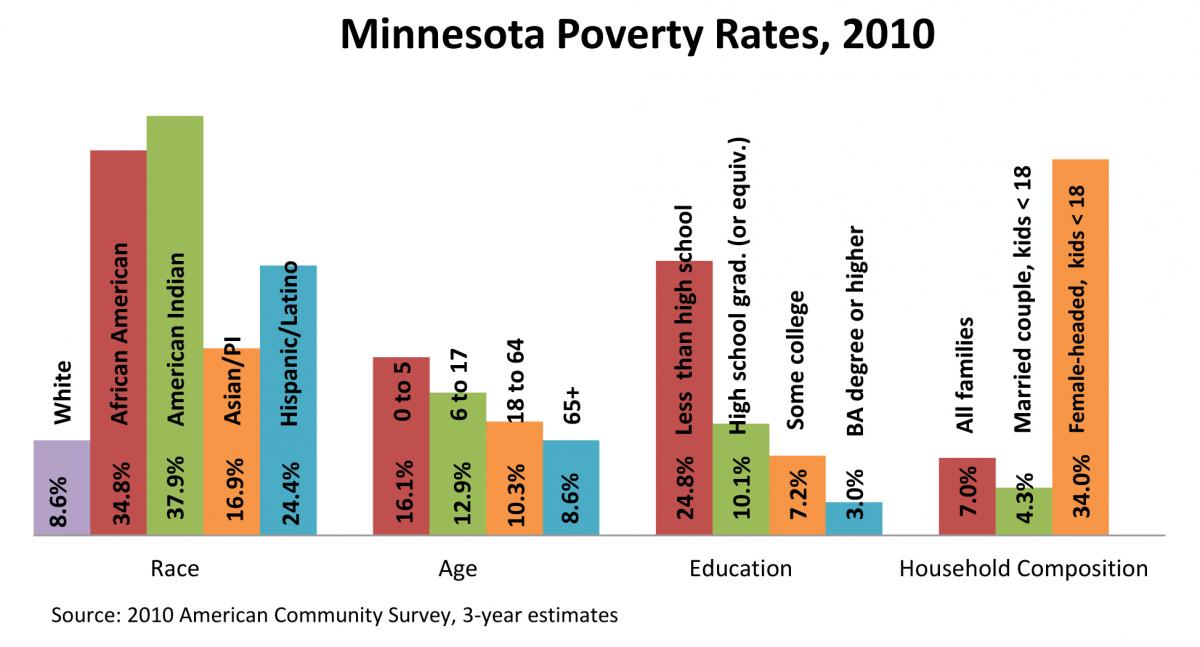 Also significant, she found, was the recession’s crushing impact on populations of color. Hispanic families, for instance, on average, lost 66 percent of their personal wealth, which includes the value of a house, savings and other assets.

Such economic losses, she says, “really made the playing field, which was really unlevel, even more unlevel’’ and increased inequality and the academic achievement gap. People with money pay for education, books and tutors for their children, she says.

As for the women I met, both are hopeful. Last fall Baerthel started college. Barron has started a nonprofit she hopes one day will pay her a salary.