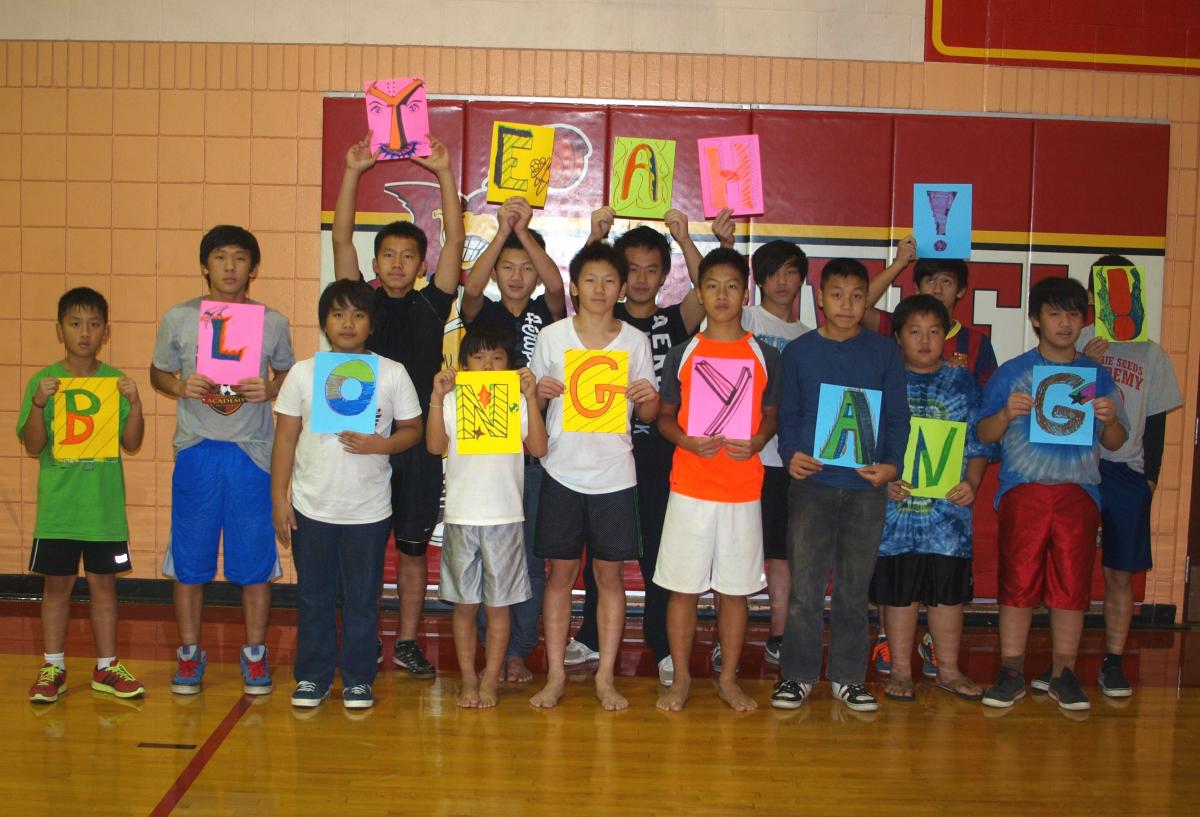 North Minneapolis Hmong soccer players have some special reasons to cheer  the election of Blong Yang as Minneapolis’ first Hmong councilmember:  not only is he their new alderman, he is also the founding league coach for their  Farview Park soccer team.

As the van picked up  Farview soccer players Saturday for indoor soccer, they were asked what they thought of Blong Yang’s election.

“I think Blong Yang will be a good councilmember, because he was a good coach,” says Ab Vue.

Je Yang gives his thumbs up to Blong as councilmember “Because he is a Yang like me.”

“Blong will have some new ideas,”, says Yeng Vang, “and he speaks Hmong, so he can talk with my parents.”

Tou Wang Lee is proud that “Blong is the first Hmong elected in Minneapolis.” 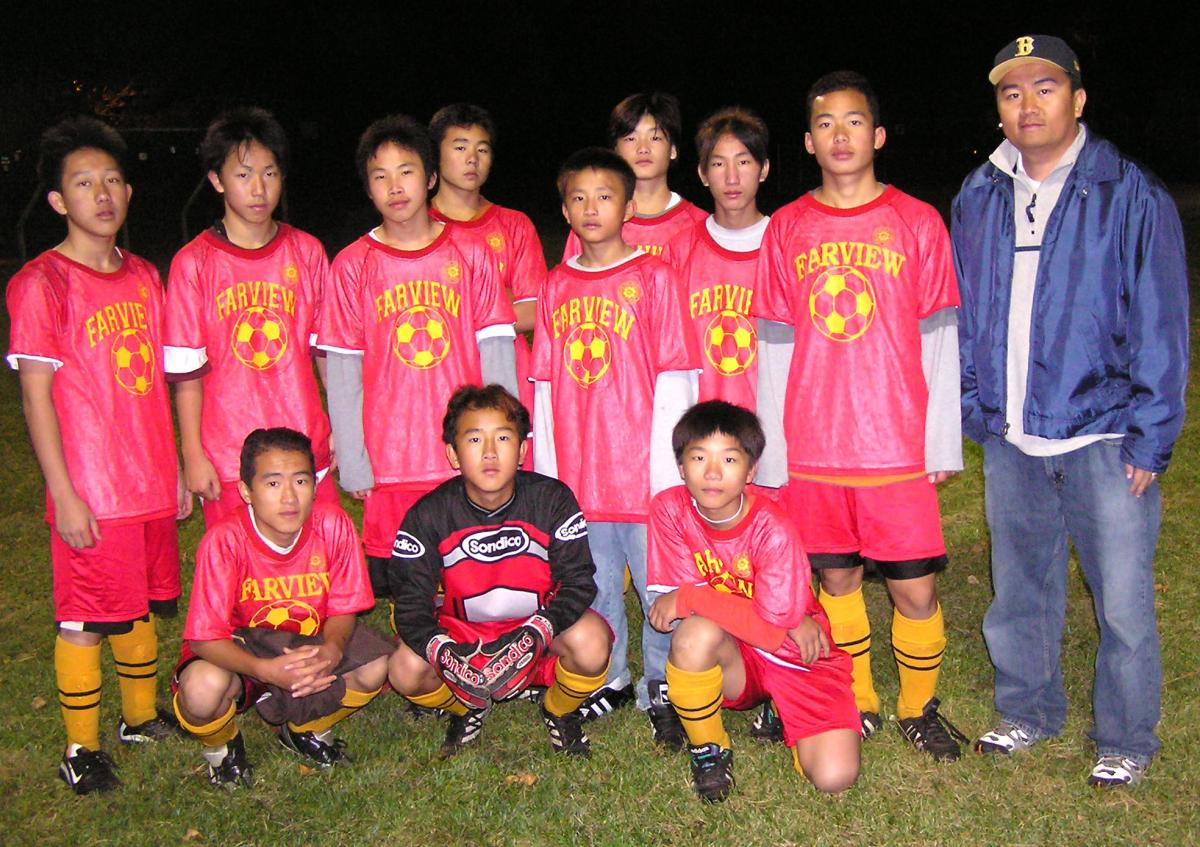 In 2006, Blong Yang coached the Farview Park 14u soccer team. This team literally came out of nowhere:  18 months before, all but one of the players were living in a Thai refugee camp.  The players were small and scrawny, and the players from the other teams towered over them:  But with Blong’s drive and guidance,  they won their first game 6-1, and went on to an undefeated regular season and league championship in the Minneapolis Parks Soccer League. 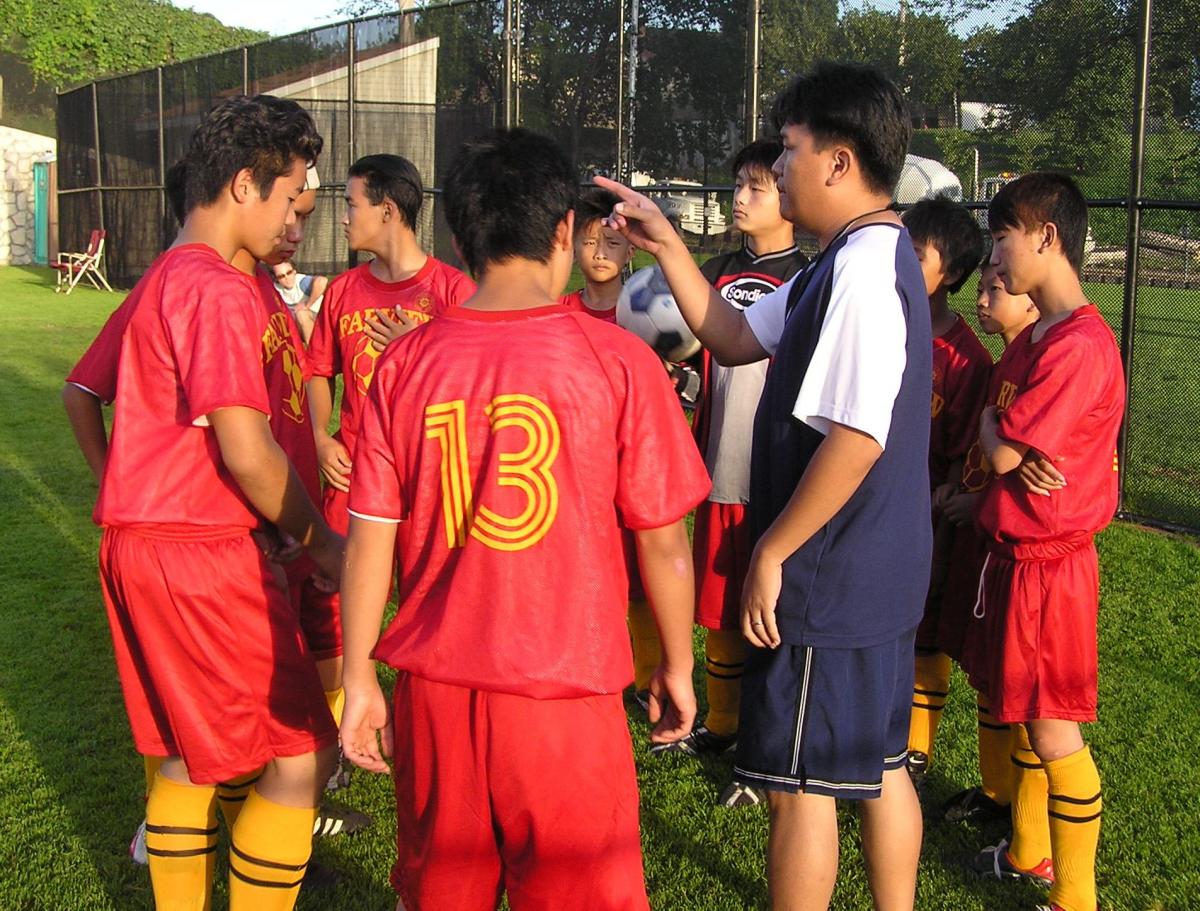 As their coach, Blong heard about the many problems his refugee players had in  their schools:  getting hit, lack of bilingual teachers, overcrowded classes.

And he also heard about criminal attacks suffered by the refugee families:  doors busted down while the families were inside, a robber pointing a gun at children  in their house and threatening to blow their heads off, assaults on the street,  thefts and car break-ins. Two  Farview soccer players were hit with stray bullets – both survived.

Blong also knew that these refugee families spoke very limited English and would face challenges getting their voices heard. 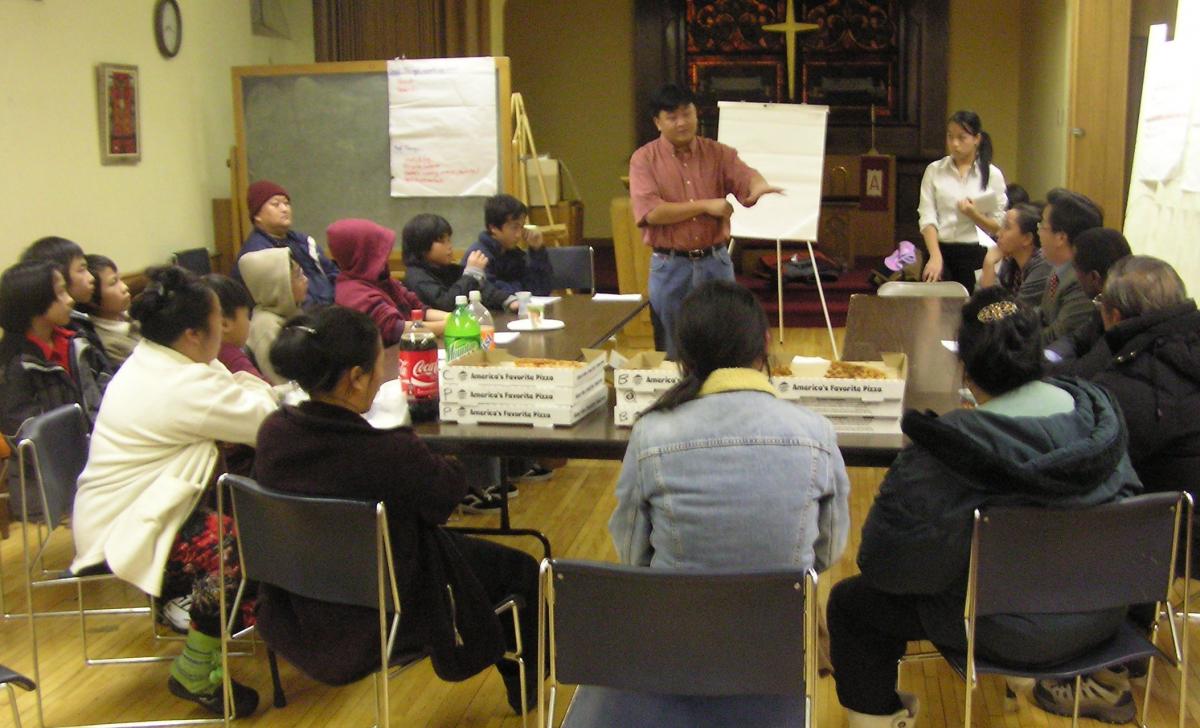 He came to meetings and supported families when they said their 40+ student classes were overcrowded and needed to be cut. 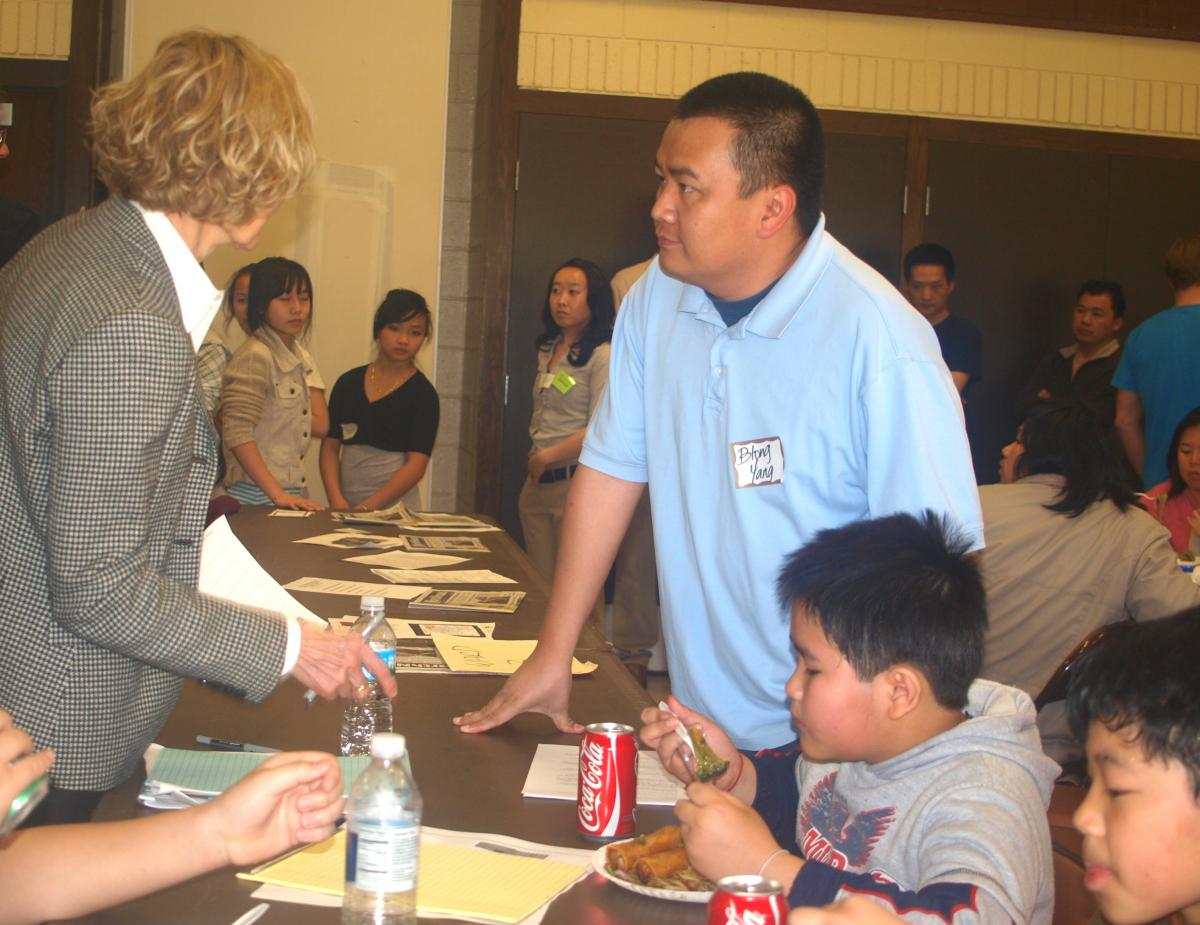 And he collected postcards and participated in  meetings when Hmong families asked for a Hmong police officer in North Minneapolis  to talk with.  At one meeting, Blong faced up to an uninvited, irate police officer. 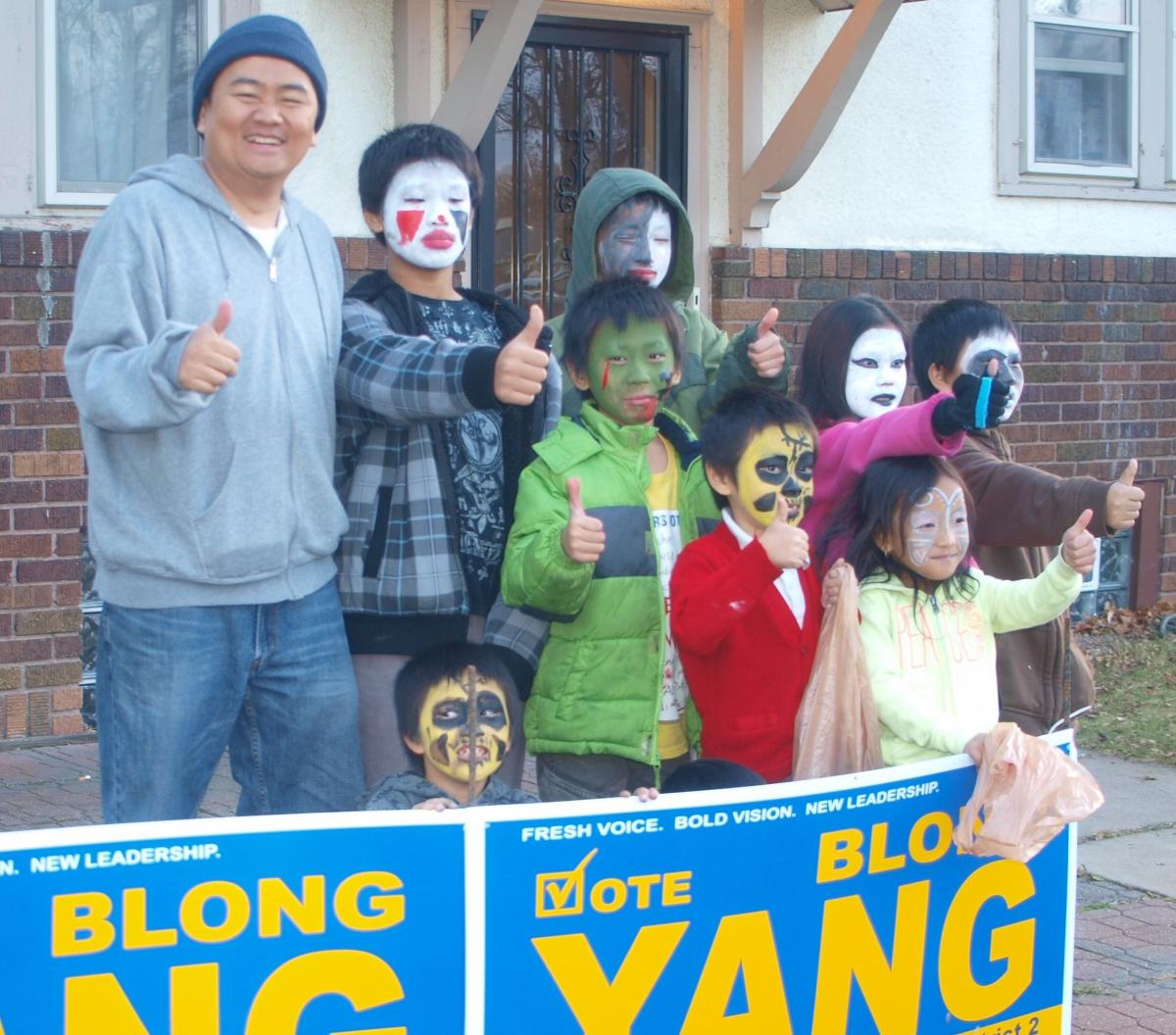 When he started his campaign for 5th ward councilmember,  Blong Yang signs popped up in the yards of many Farview  soccer families, and some Farview soccer alumnae pounded doors and passed out flyers. 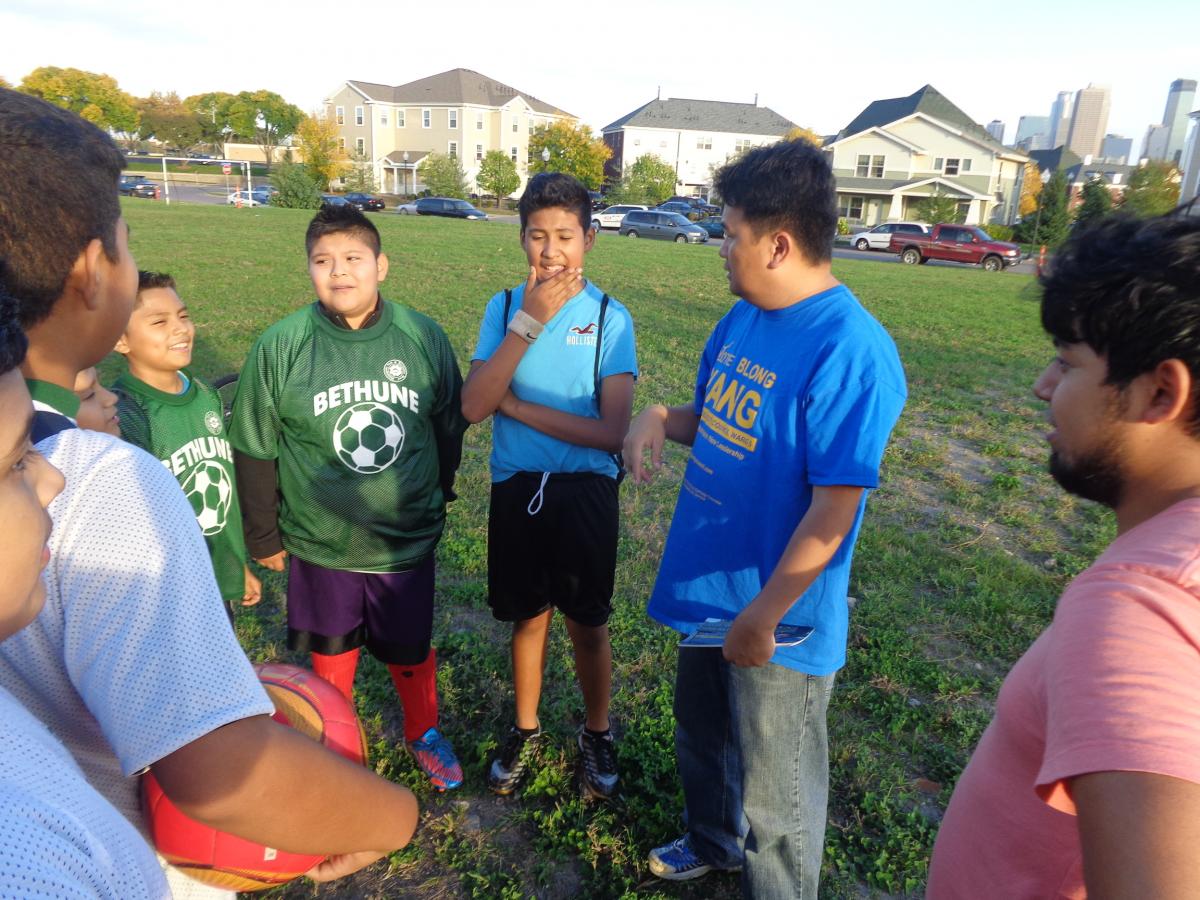 Blong’s North Minneapolis soccer roots stretch past Farview Park to the Latino  soccer players at Bethune Park.  This fall Blong came out to cheer on the Bethune team in their showdown with Bottineau park.  Then, when the Minneapolis Parks referees failed to show, Blong stayed on and refereed two more games, enabling 50 soccer players to have fun who otherwise would have gone home disappointed.

As the van continued going house-to-house picking up players, Farview soccer players also chimed in on community improvements they hope councilmember Yang can help them with: “Less crime” said Meng Xiong, who was jumped in the park in front of his house a few weeks ago.  Tou Wang Lee added “fewer shootings, and more police.”  As the van dodged cones and road closed signs, Farview soccer players also prayed  for road construction on 26th Ave. N. to end soon.

Farview soccer players were unanimous on one amenity that would improve the neighborhood:  “We need more soccer fields!”

The Farview soccer players are happy for Blong and proud of his election victory, and look forward to working with Blong for the next four years, both at city hall and on the soccer field. 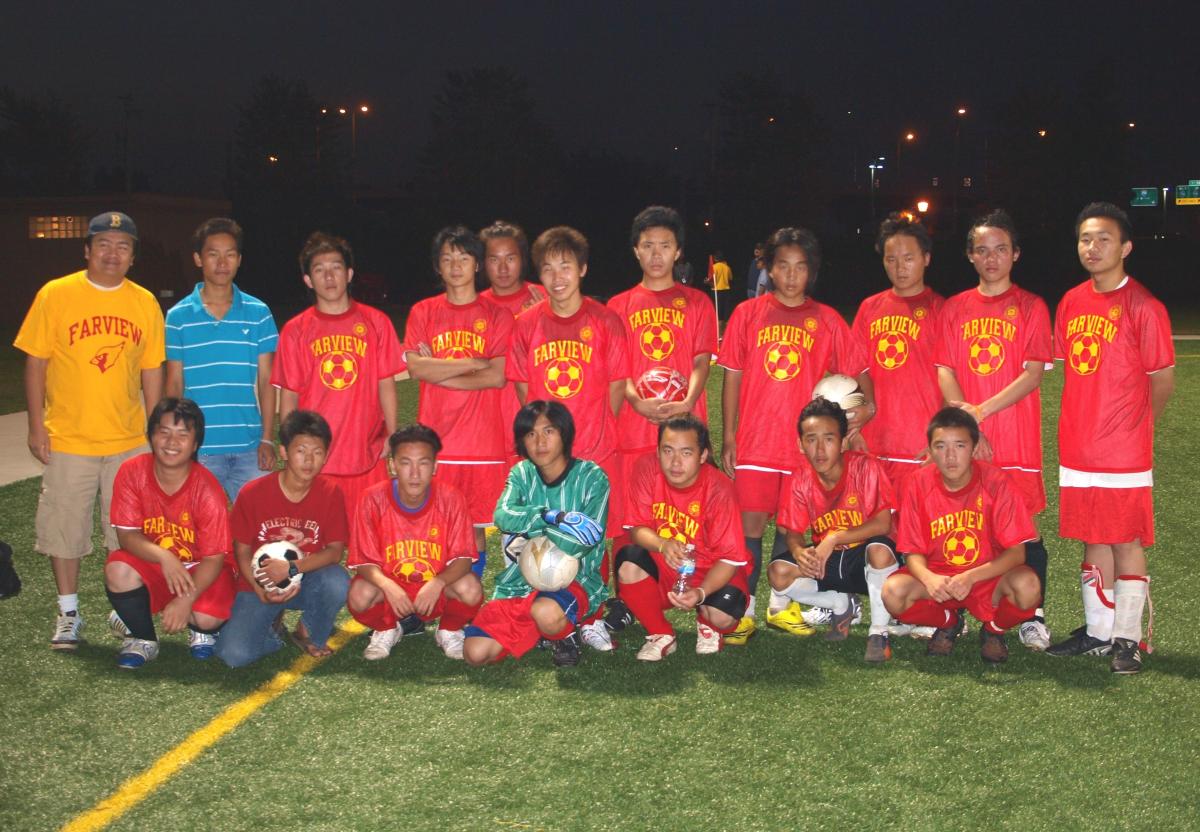 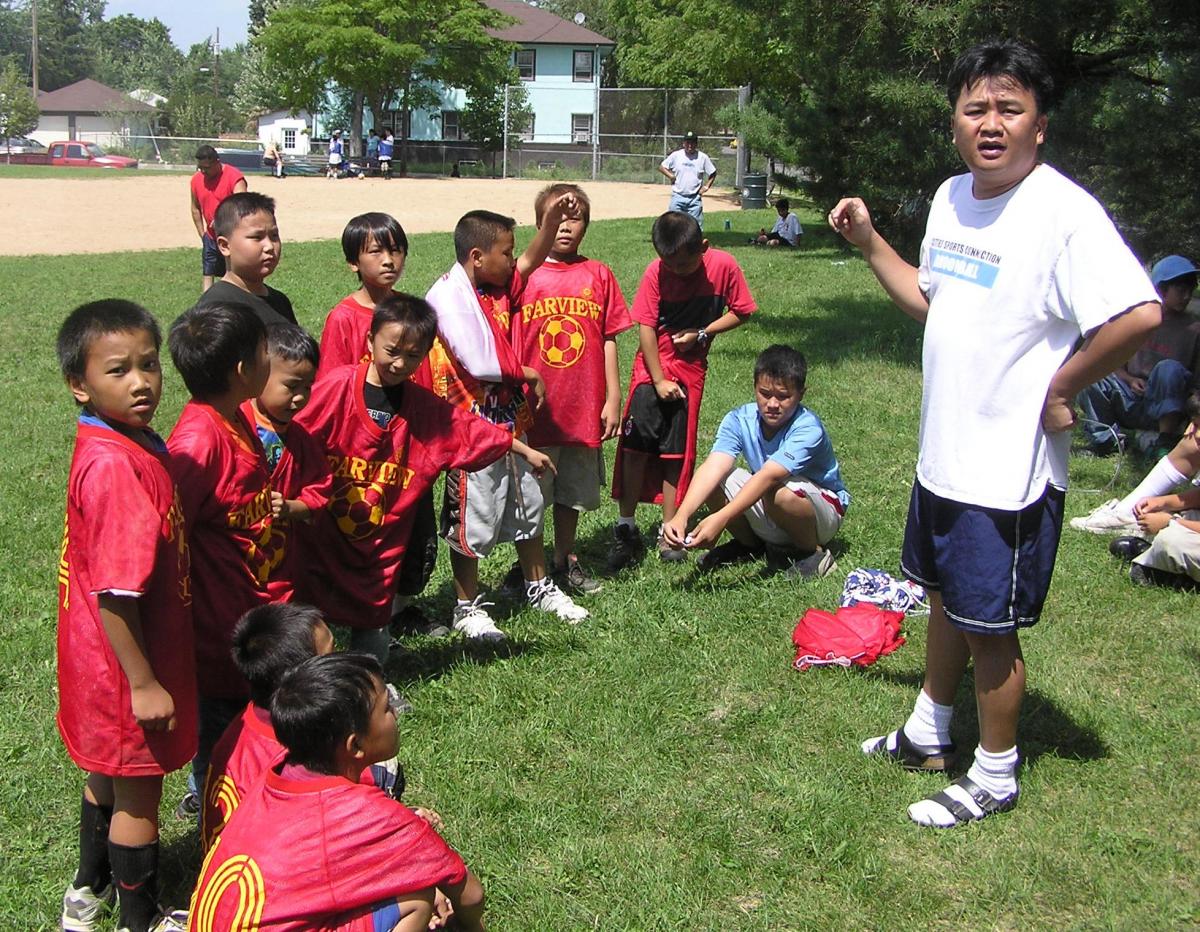 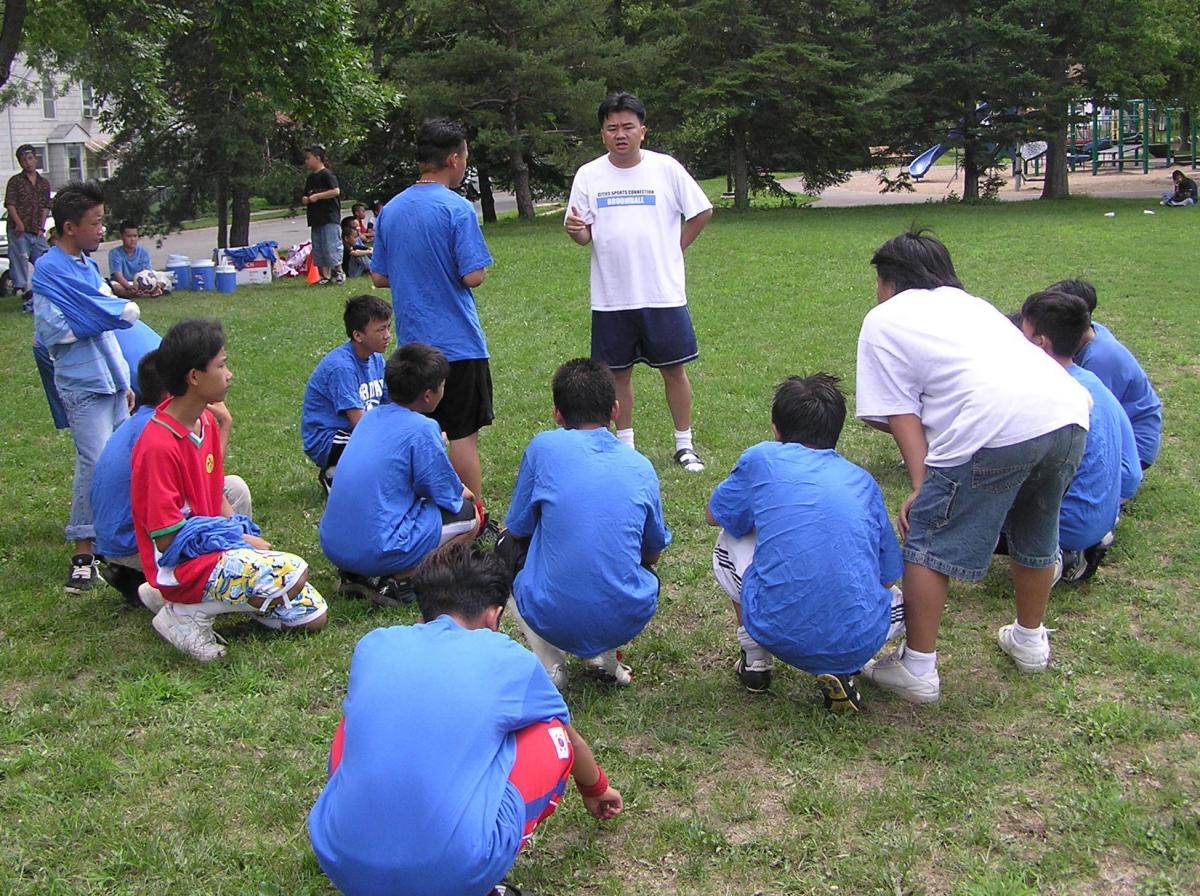 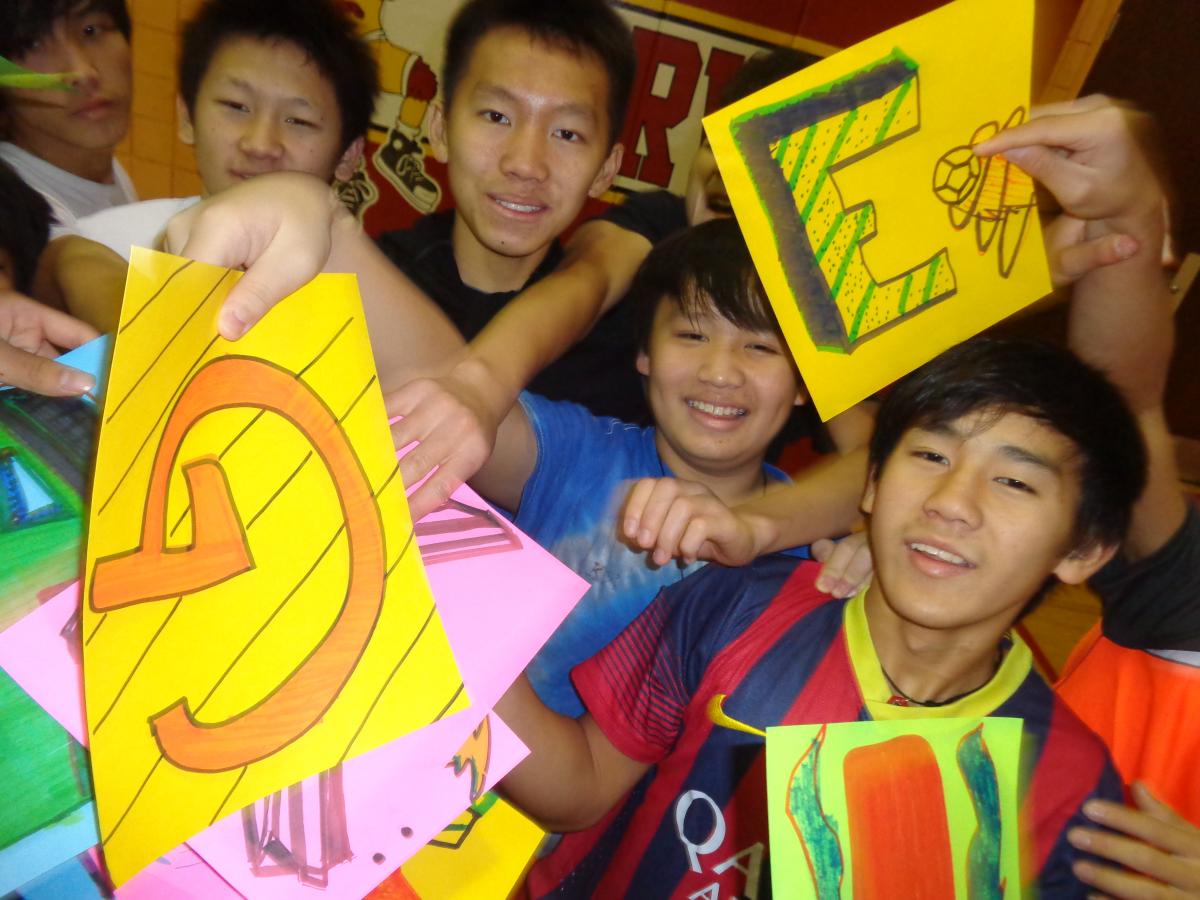