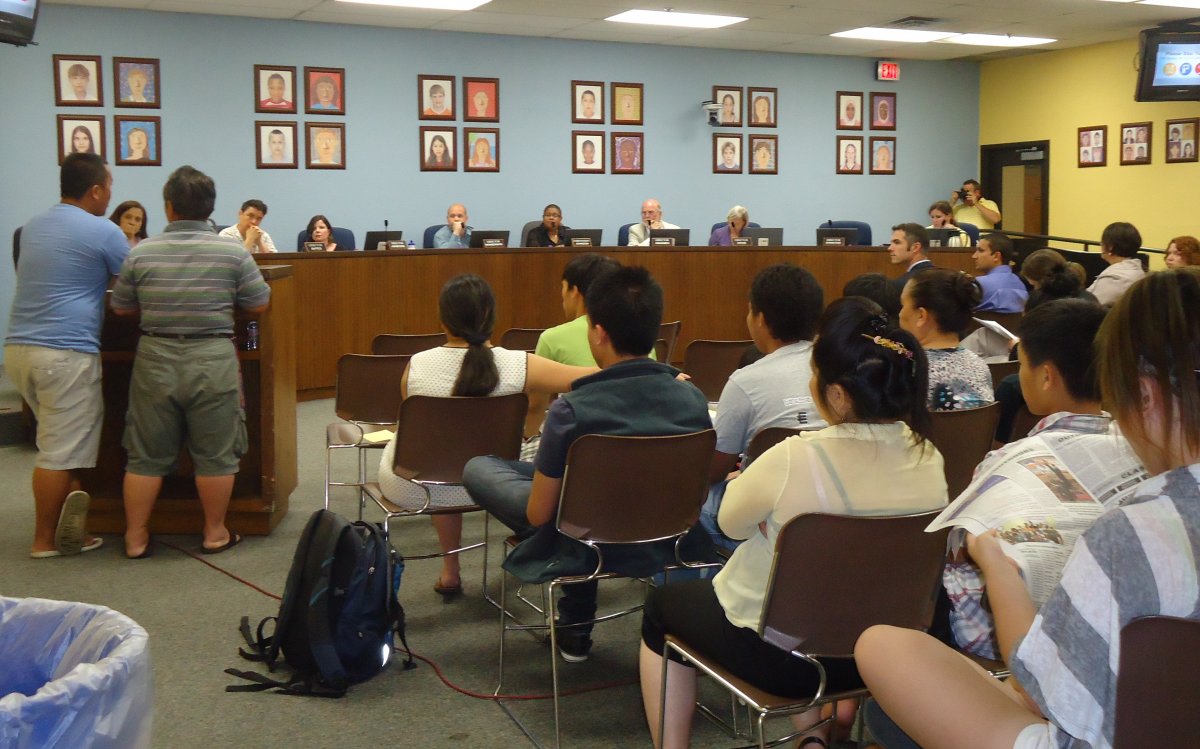 On July 10, 20 Henry High Hmong family members made their voices heard at  the Minneapolis school board meeting.

They told school board members that they wanted the Go-To city bus to be optional, with school bus rides available for the 2012-2013 school year. 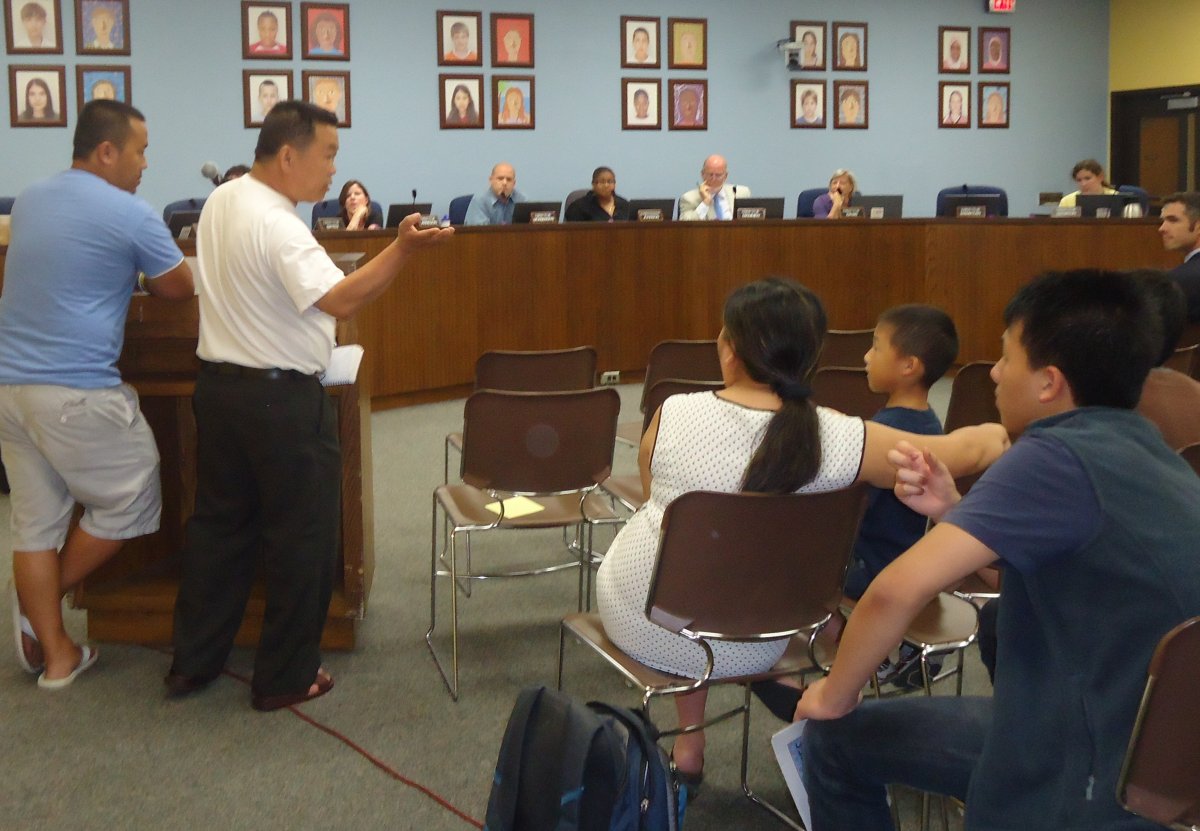 The parents told school board members that they were concerned for the safety of the children, and angry that they were not consulted on the plans to switch to city buses. 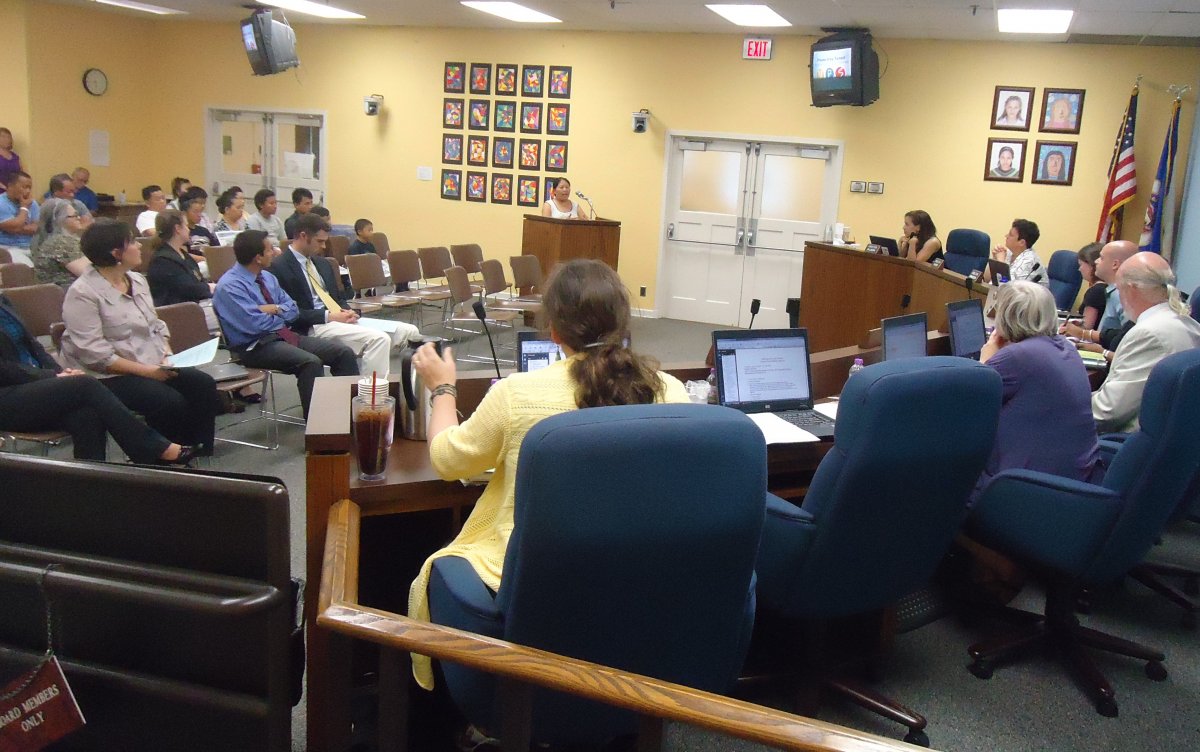 They said that many Hmong families still do not know about the city bus plans, and more time is needed to answer parent’s many questions.  The also said  that if the Go Card was an option, and some Henry students use the card without problems, it was the best way to help persuade Hmong families that using the Go-To card can be safe. 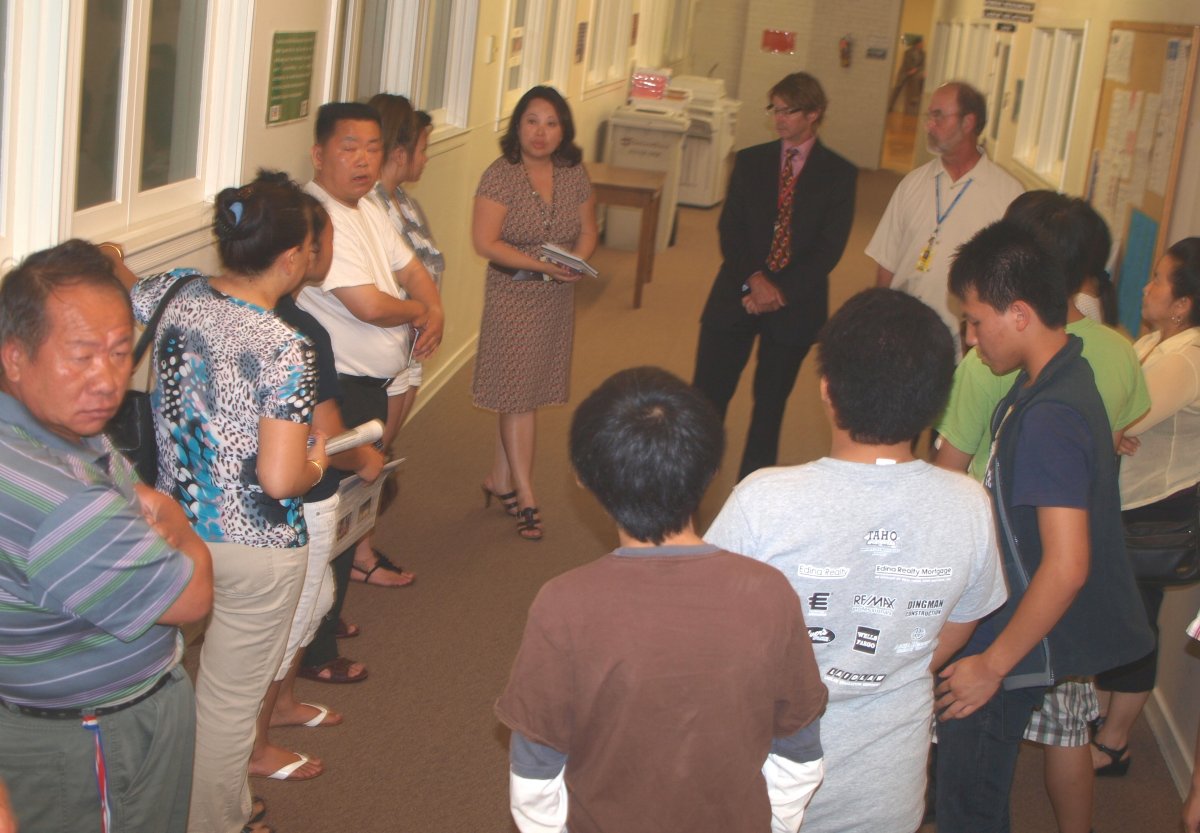 After the testimony to the school board members, the Hmong families talked with school staff about their concerns that so many parents don’t know about switch to city buses, and their worries that some Hmong families  will choose to transfer their children to schools that provide school buses. 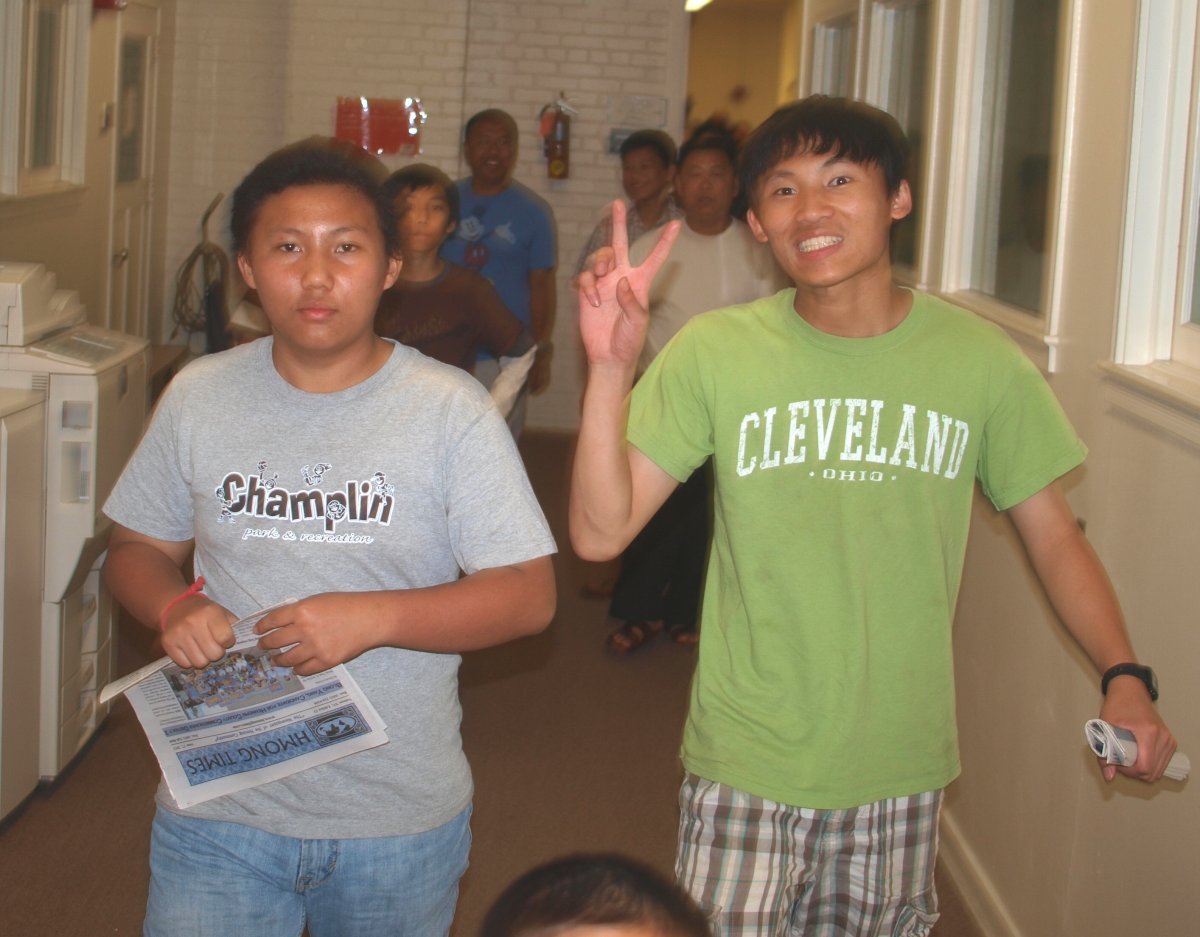 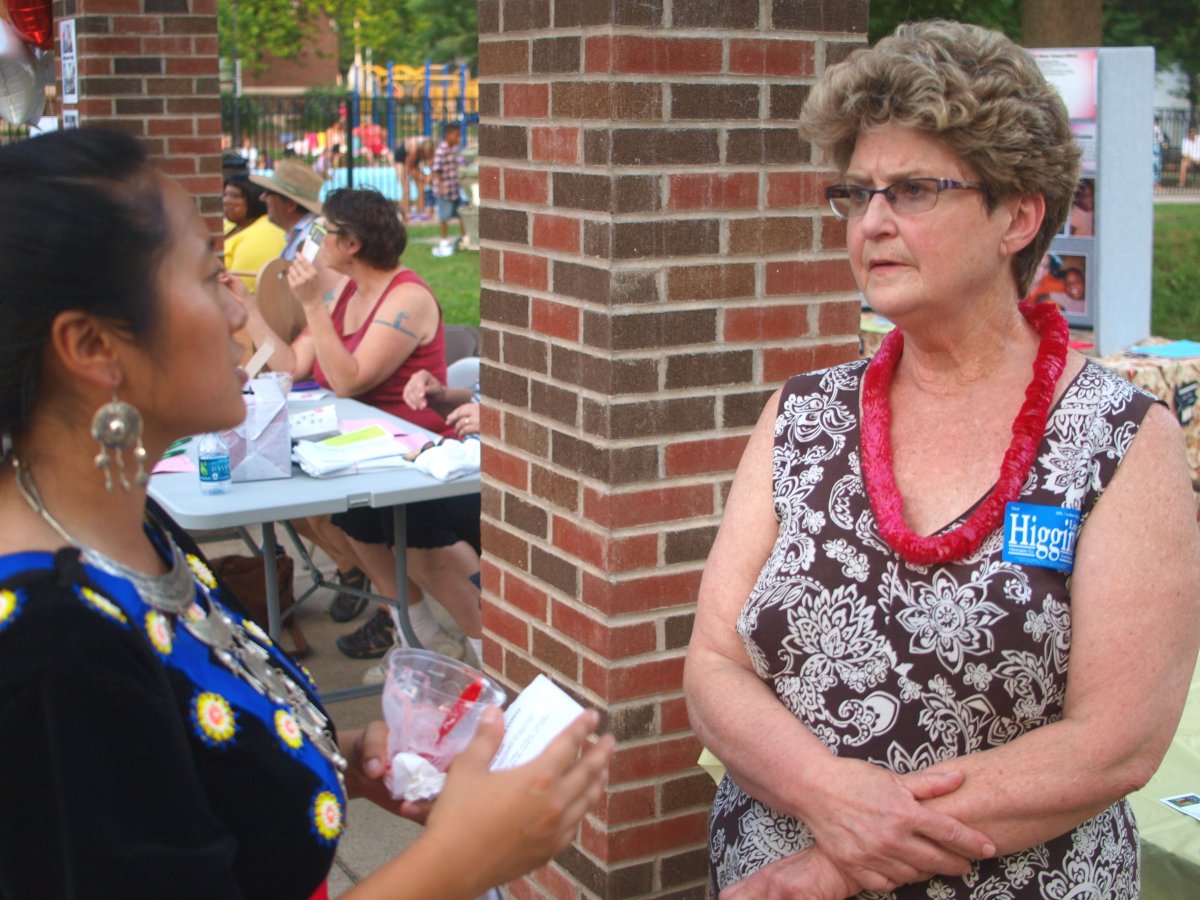 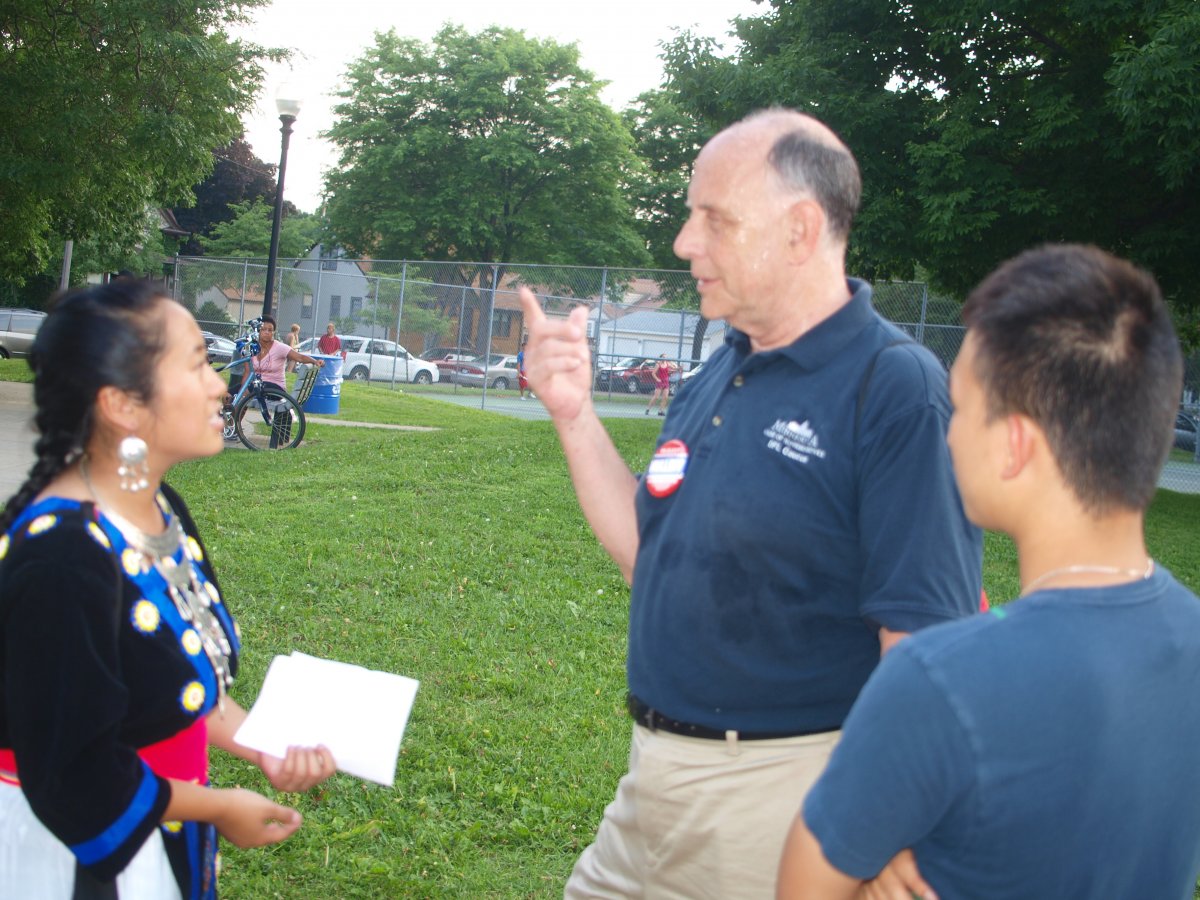 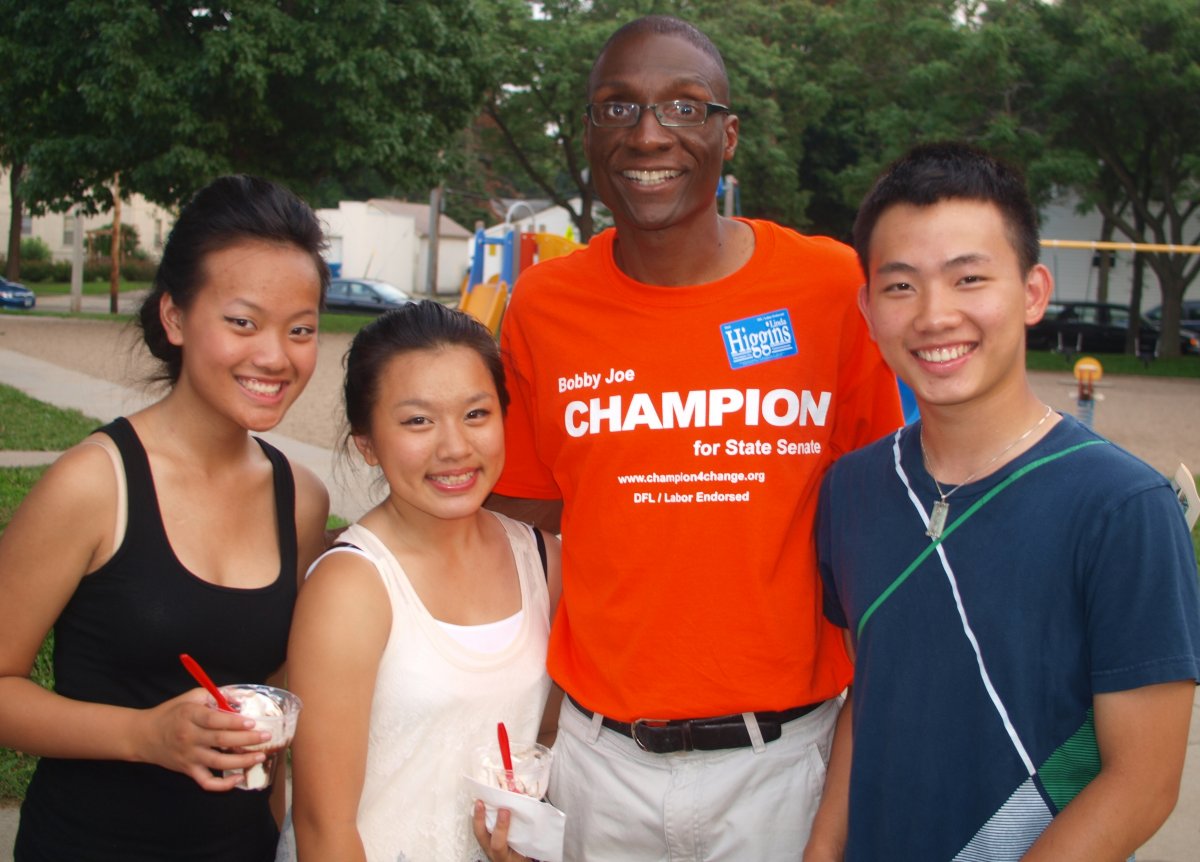 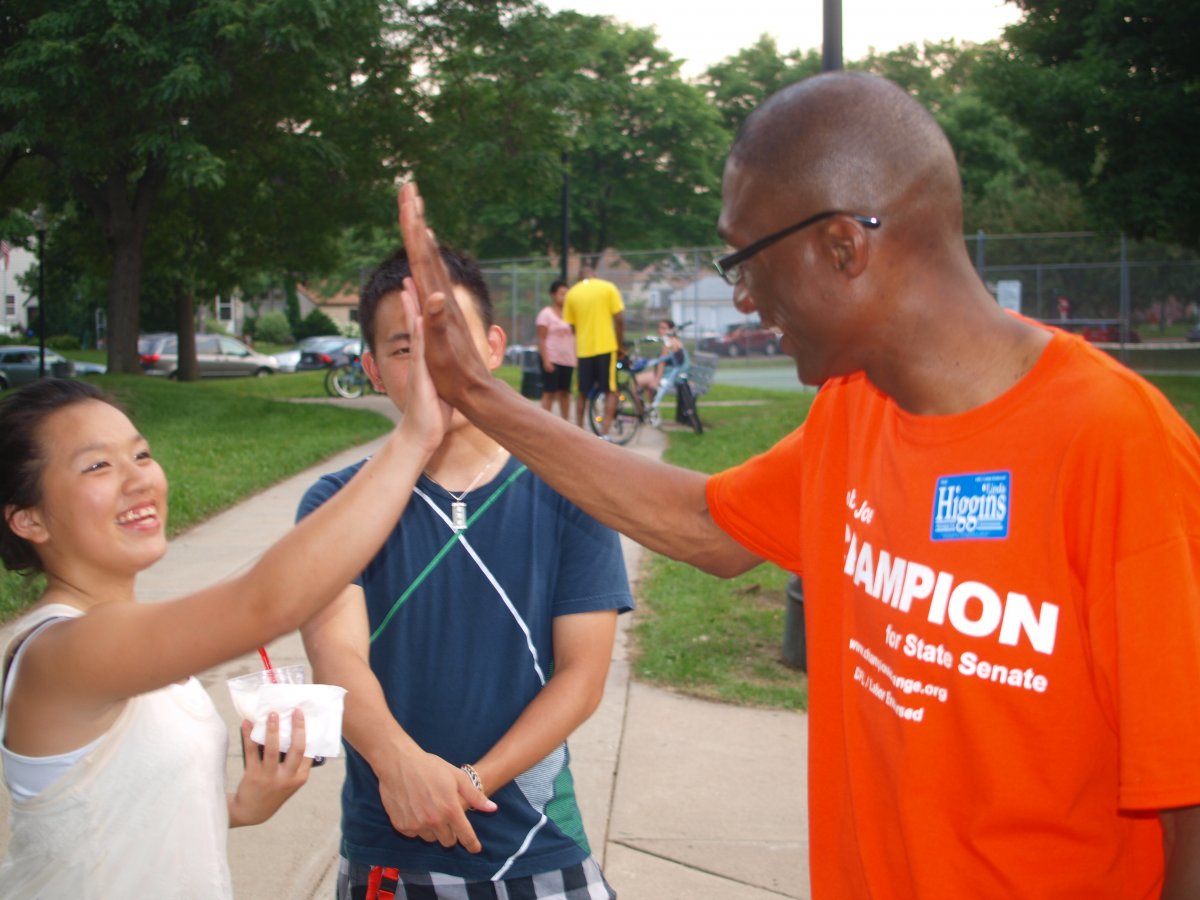 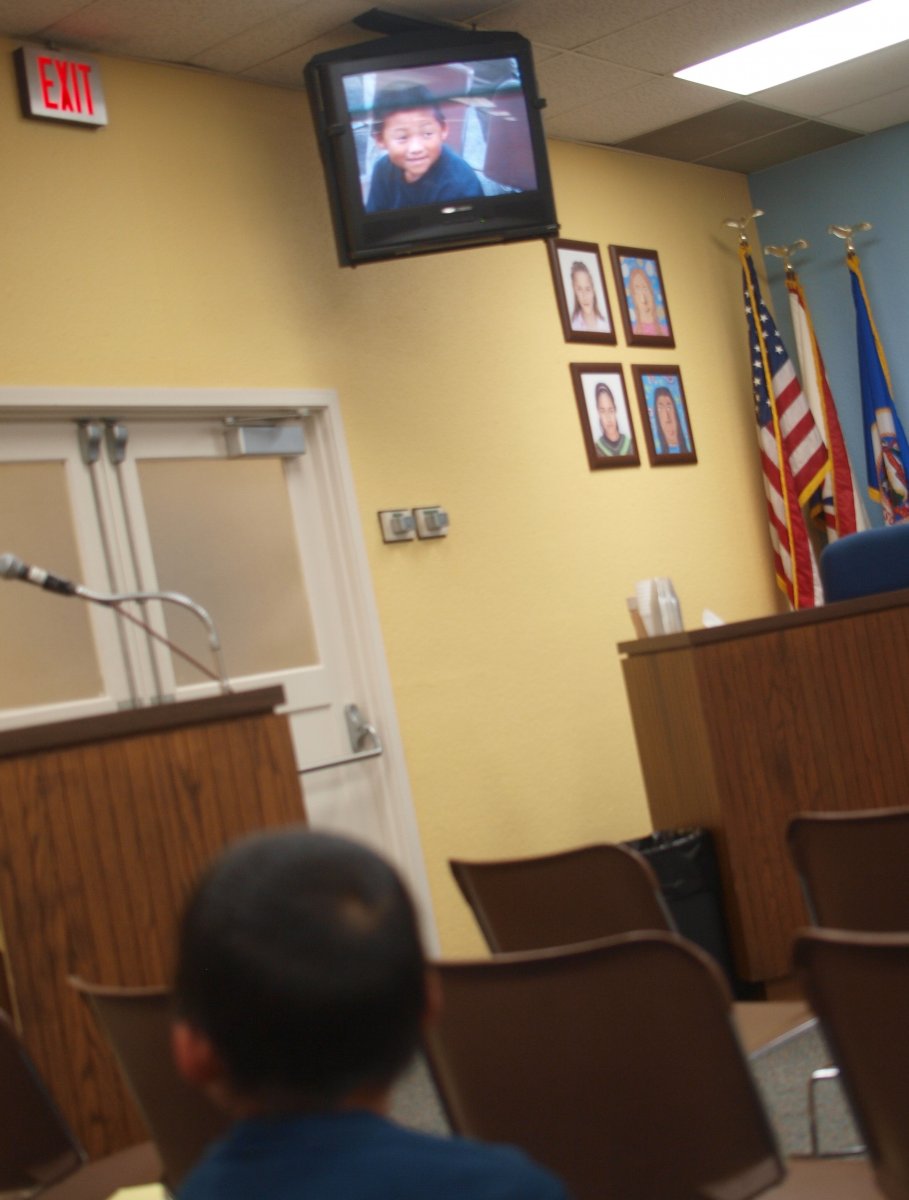 I Can See Myself On TV!