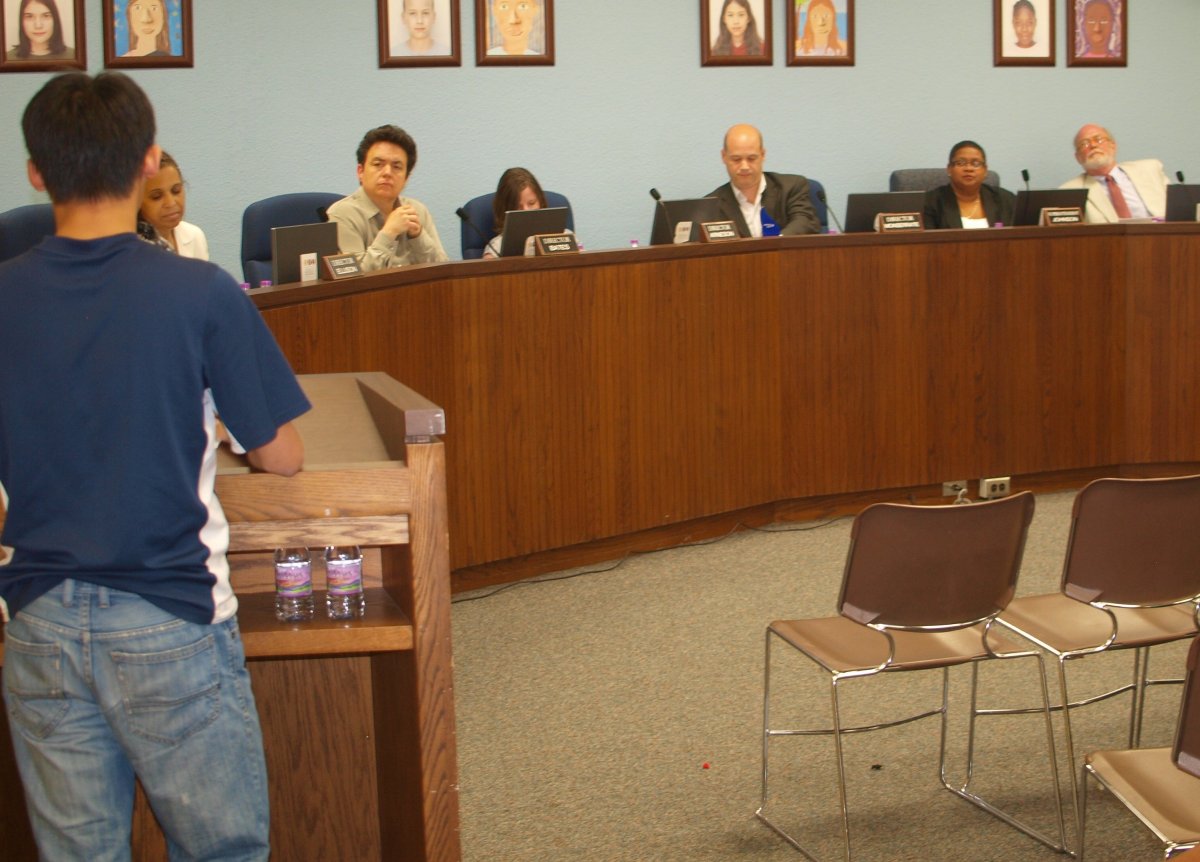 On June 12, Henry High Hmong students went to the Minneapolis school board meeting and asked  that  the Go-To mass transit bus card be optional for the 2012-2013 school year at Henry, with school bus rides available.

In late April, the Minneapolis school system announced that the Henry High school buses would be eliminated in the fall, and eligible students needing transportation would be forced to take city buses, using the Go-To card. 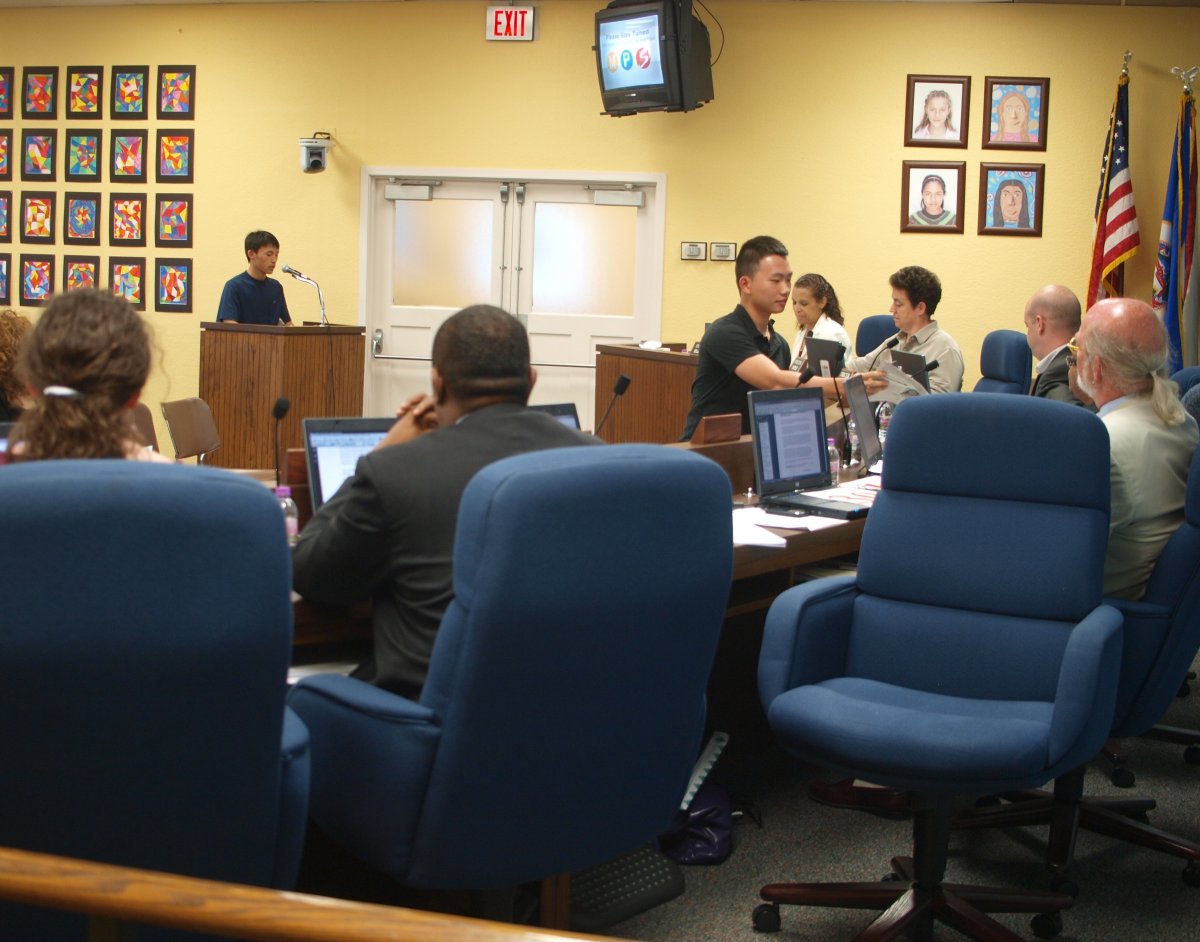 Gary Vang, who just completed 10th grade at Henry High, testified  at the Minneapolis school board meeting.  He said that he likes going to Henry High, he feels close to many of the staff, and his friends to go Henry.  He especially likes his world history class, and he has joined the math team and the debate team.

But Gary said that his family is concerned about  his safety using city buses, and his mother has chosen a charter school that offers school bus rides  to transfer him and all his seven brothers and sisters that currently attend Minneapolis public schools.

He hopes that this fall Henry high institutes the Go-To card as an option, with school buses available , so he can stay and graduate from Henry High. 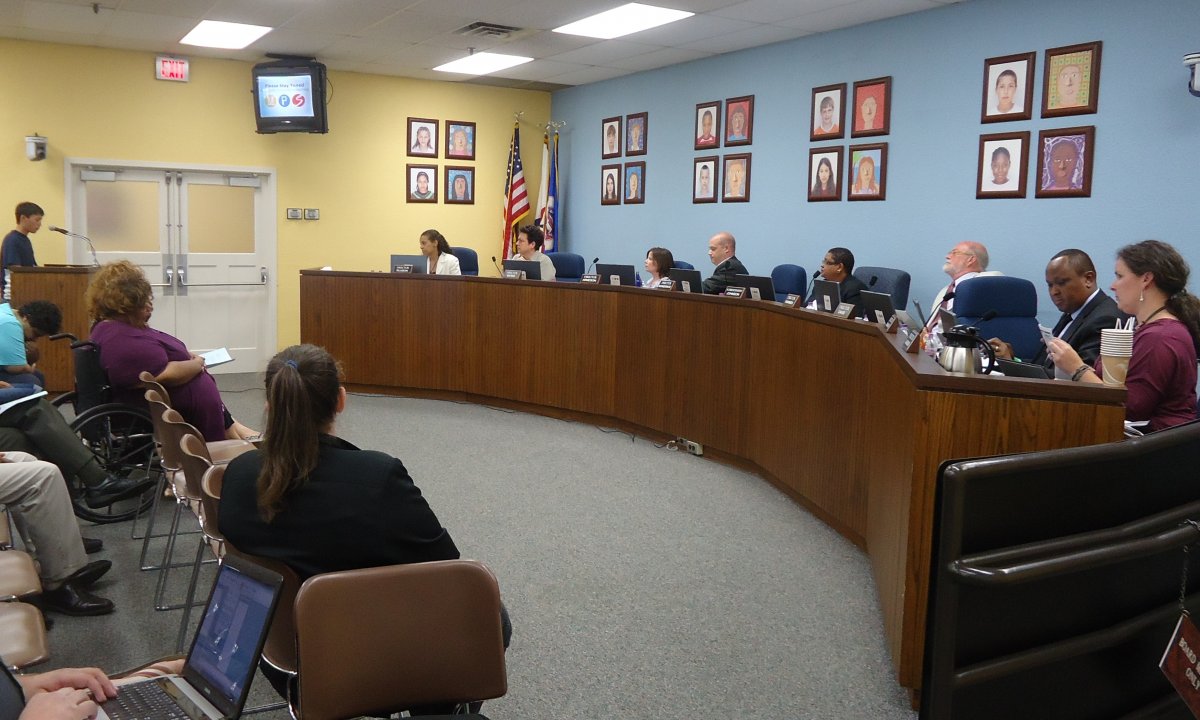 Since MPS announced the termination of school buses at Henry, Hmong students and familes have collected more than 1100 postcards:  met with school board members Monserrate and Ellison: sent letters to all the school board members:  testified to the Minneapolis school board:  and gone on Hmong radio. 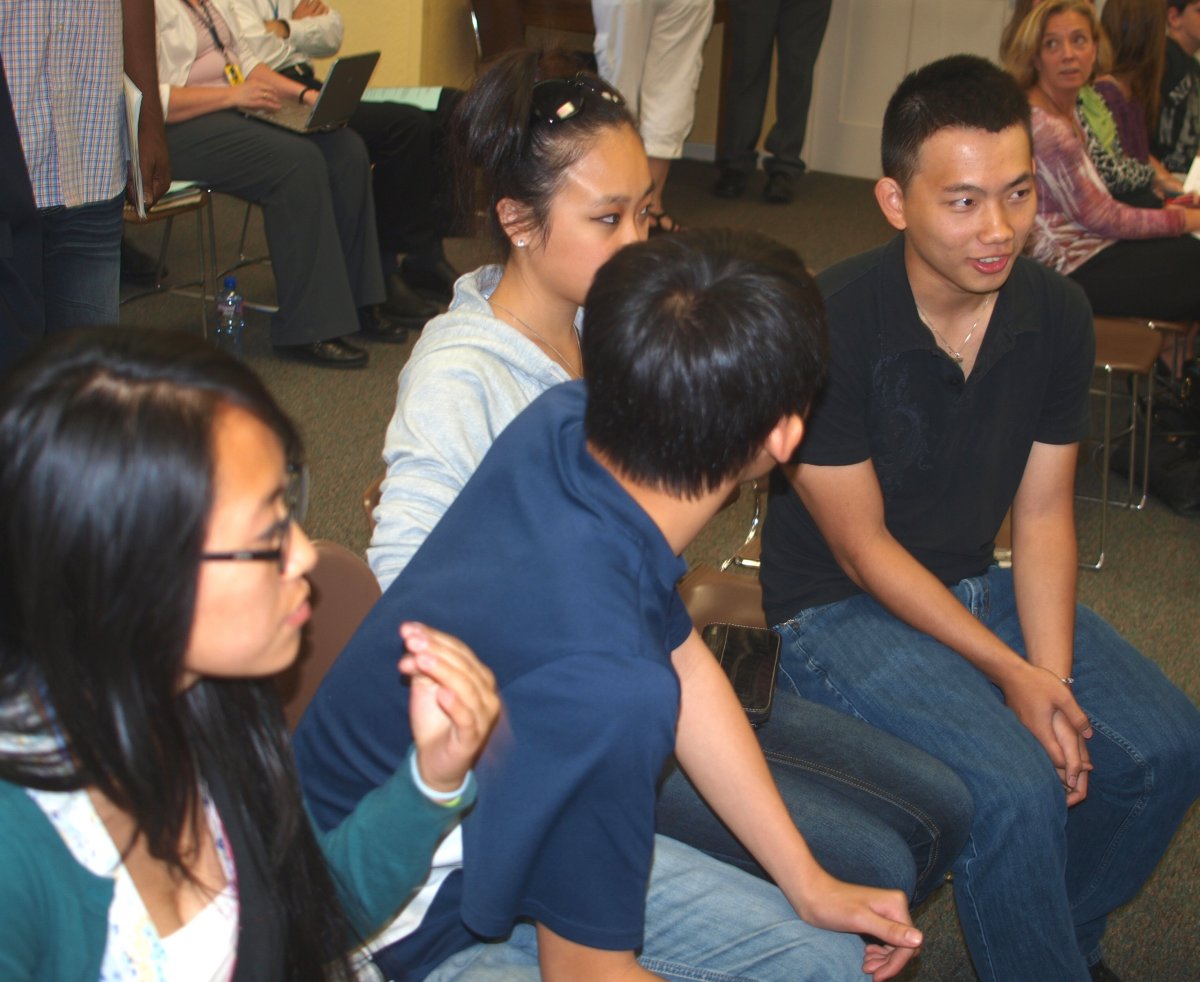 Henry High Students Review Testimony Before Presentation to School Board