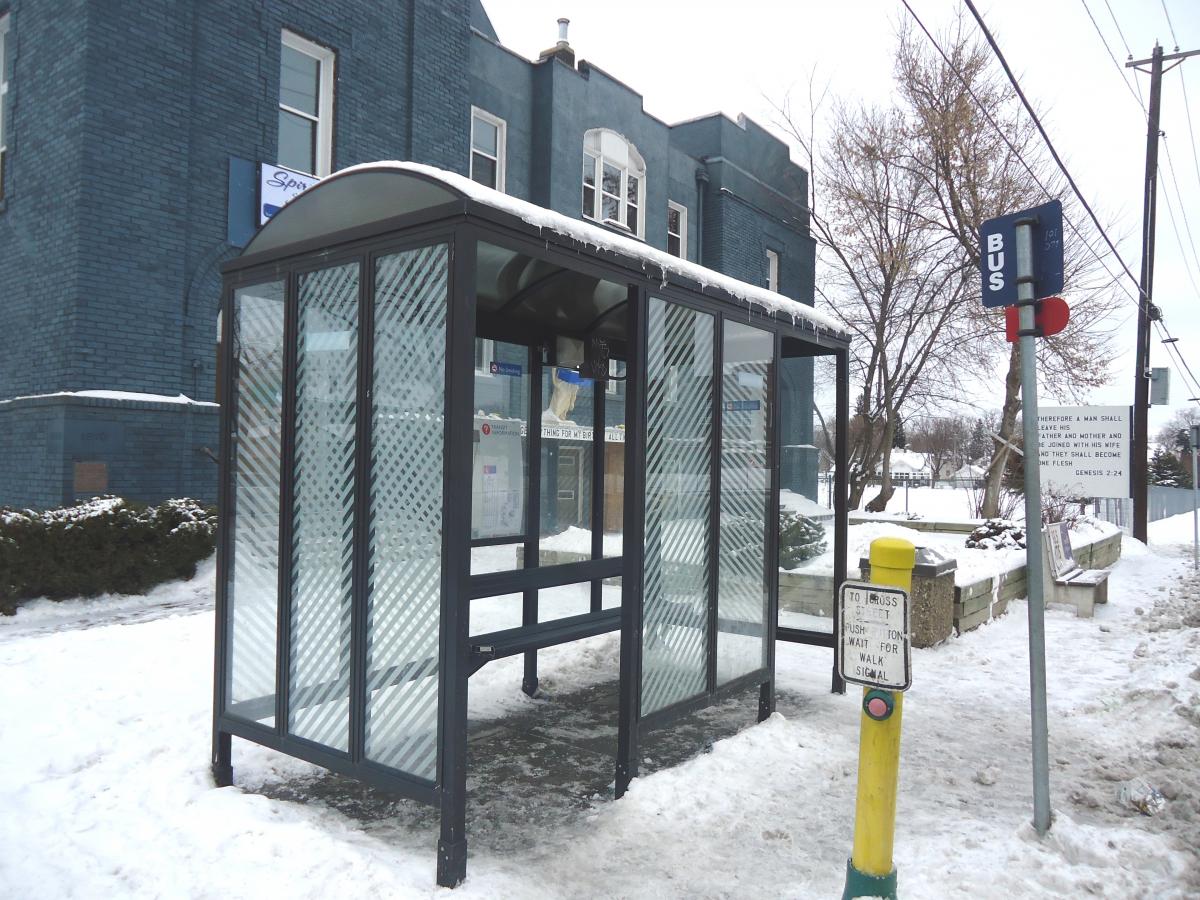 Henry High Student was attacked at this bus shelter at Oak Park Ave. and Penn Ave. N. in North Minneapolis

On January 28, a Henry high student was assaulted and knocked unconscious at a bus stop while using the Go-To Card city bus pass between school and home.

He was hospitalized, and was diagnosed with a concussion.  He is now suffering bouts of memory loss along with problems with balance:  he has fallen twice.

He does not know the attackers, and no arrests have yet been made.

He and his brothers say that they also know other Henry students who have had problems with the city bus:  One was held up at gun point and had his phone robbed while waiting for a city bus to go to school, and two girls were touched/groped while using city buses between Henry and  home.  One of the girls has since transferred to another school.

Another family says that  Two Henry Hmong brothers were waiting at the bus stop for the city bus to take them to school.  A young man walked up to the bus stop.  The brothers thought he was going to wait for the bus with them.  Instead he punched one brother in the nose, and the other in the eye, and ran away before either brother could react

The family of the assault victim who was knocked out  has said that if the attackers are not caught, they want the Minneapolis Public Schools to pay for his hospital and medical costs, because they say this attack would not have happened if he had been riding a school bus home.

Last April, Minneapolis Public Schools announced they were ending school bus rides to 5 high schools including Henry, and replacing the school buses with the Go-To card city bus rides.  Henry Hmong families,  concerned about safety and wanting to give Hmong families a chance to learn about and feel  comfortable with  the Go-To card, asked that the city bus rides be instituted this year as an option with school bus rides available.  School board members agreed to run limited school buses for the first semester.  School buses ended in mid-January.

Both the assault victim and his mother testified in front of the Minneapolis school board last summer and urged them to keep school bus rides at Henry high for the 2012-2013 school year. 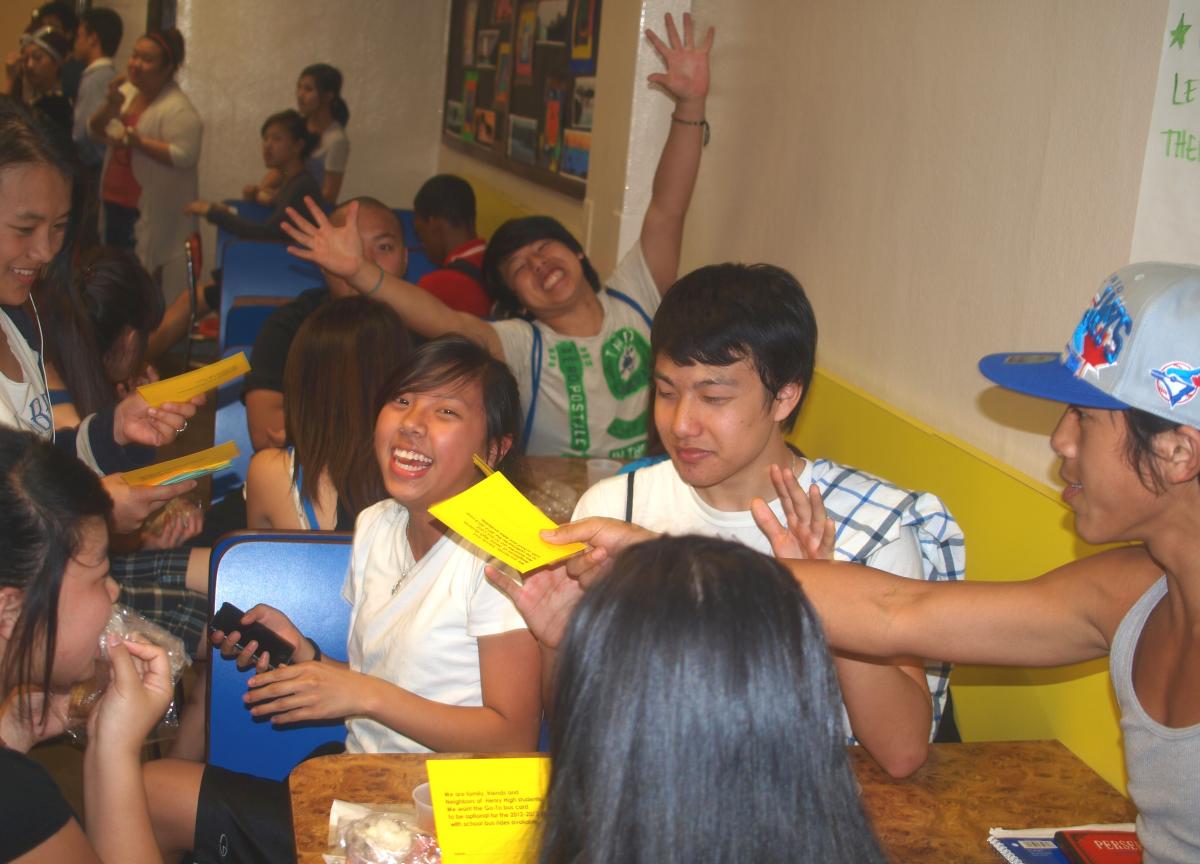 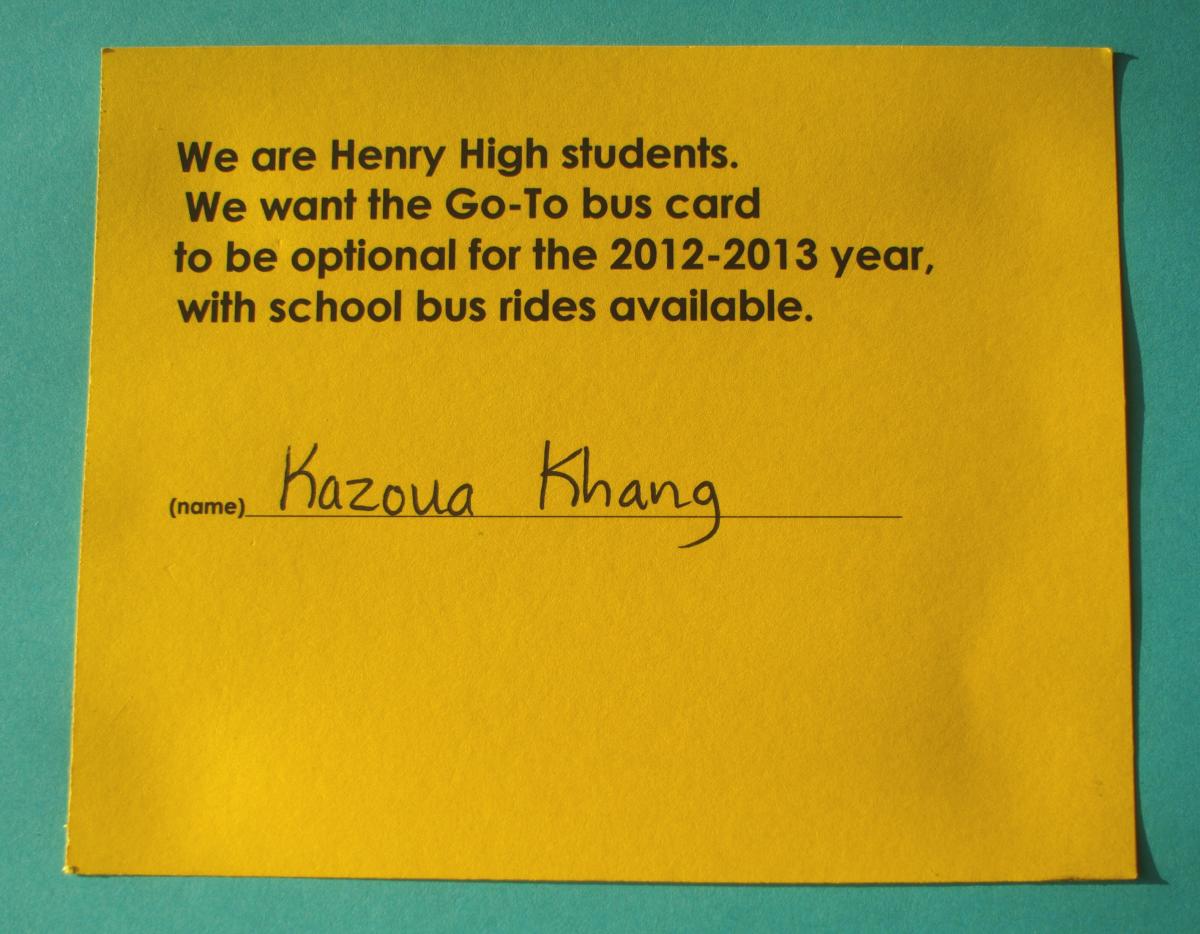 1100 postcards were sent to school board members Ellison and Monserrate 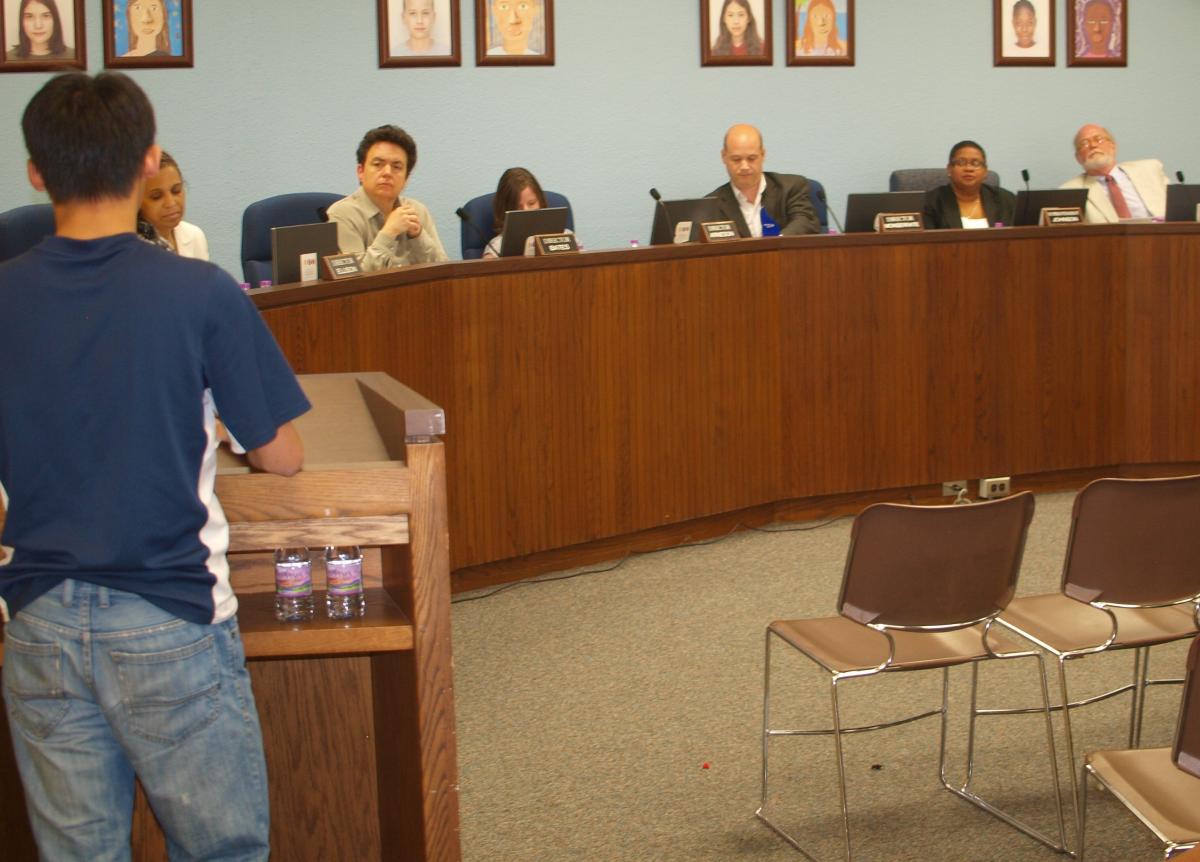 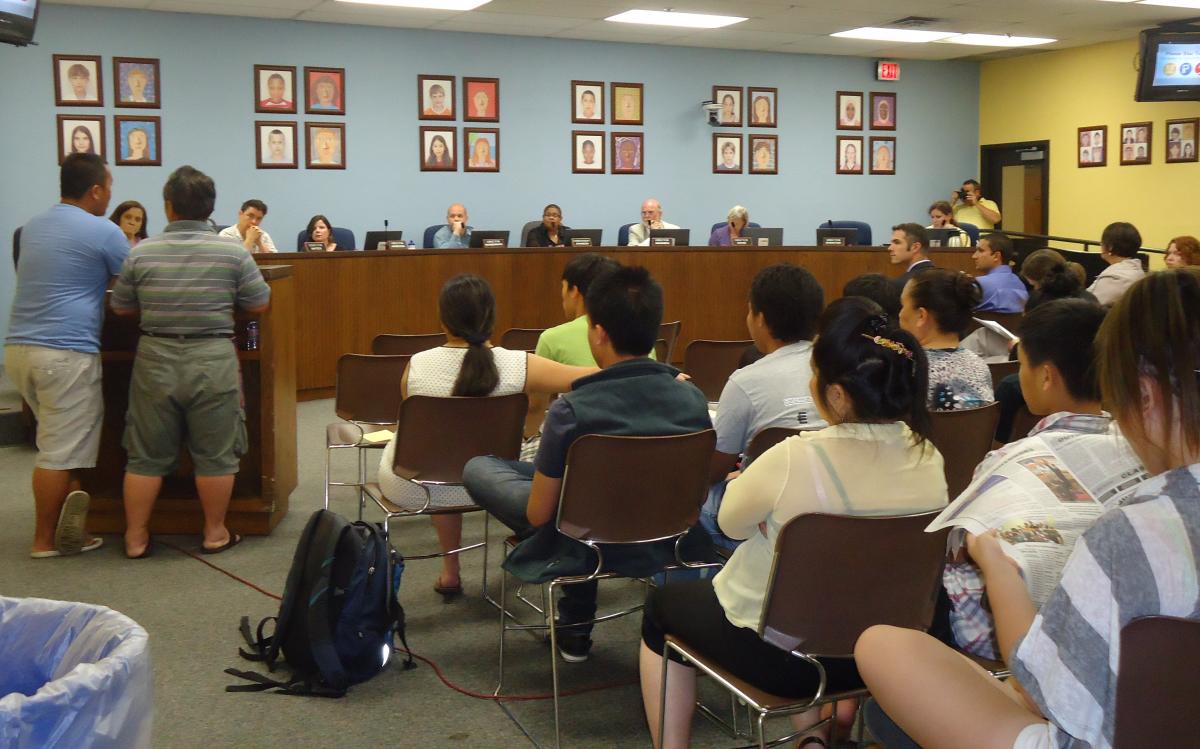